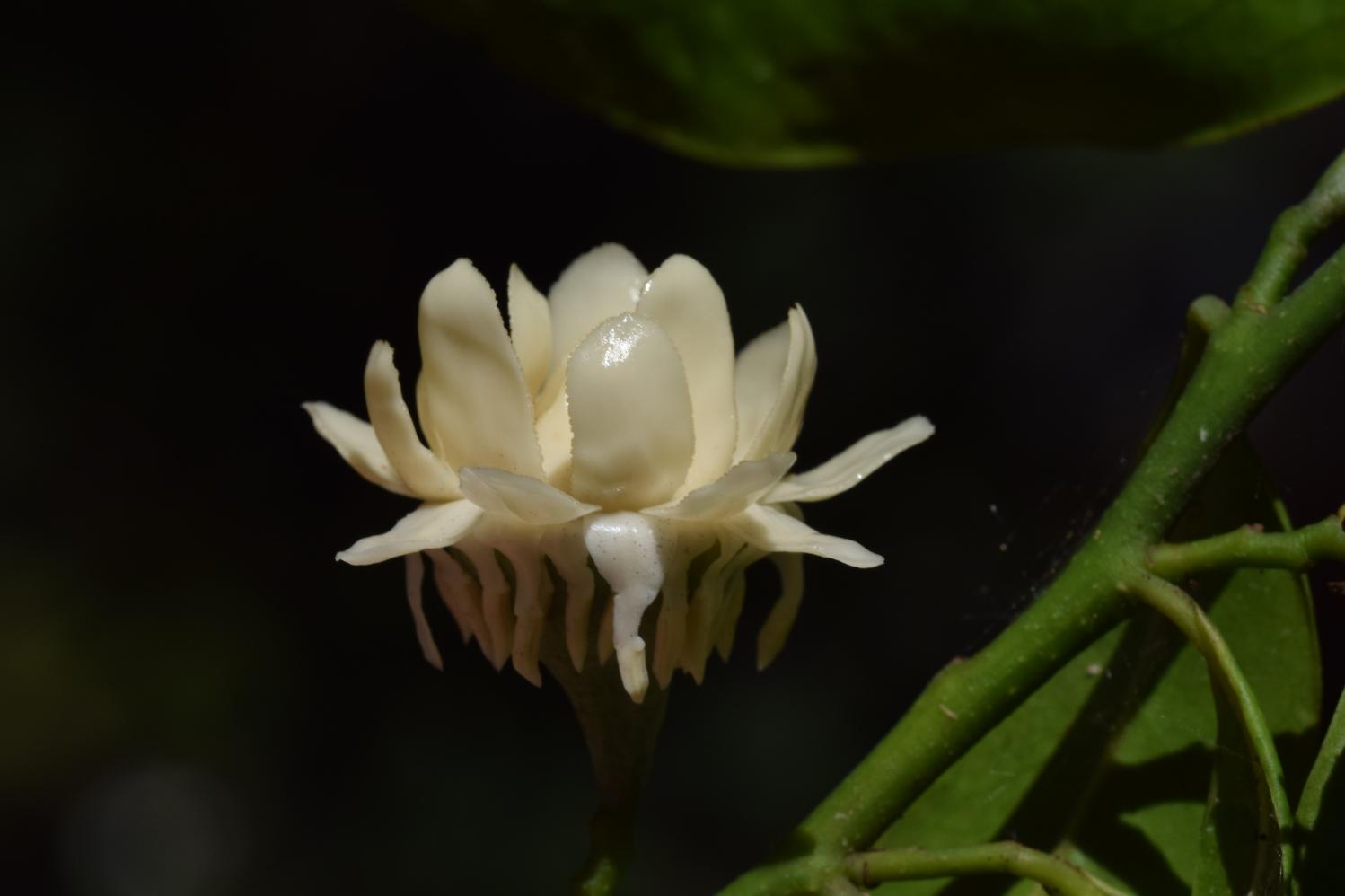 by AUSTRALIAN INSTITUTE OF BOTANICAL SCIENCE/UNSW

New research published  July 7th, 2020 in Nature Ecology & Evolution by scientists from Australia and Mexico reveals the world’s first complete angiosperm ‘time-tree’ – a reconstruction of the evolution of the Earth’s flowering plants through time.

The rise of angiosperms (flowering plants) began about 140 million years ago, sparking one of the most dramatic biological revolutions of our planet’s recent history.

Crucial questions around the timing and location of the origin of the families involved in creating the most diverse type of plants on Earth were until now, largely unanswered.

Dr Hervé Sauquet from the Australian Institute of Botanical Science and Senior Visiting Fellow at the University of NSW is based at the Royal Botanic Garden Sydney and coordinated the dataset of 238 angiosperm fossil calibrations, the largest ever assembled.

“Fossils are the most important pieces of evidence needed to understand these important evolutionary questions around angiosperm divergence times,” said Dr Sauquet.

“Previous studies of this nature only used 30 to 60 fossil records and we wanted to increase this number significantly and set a higher standard for fossil calibration by documenting every part of the process.

“We often had to translate records from different languages and do relentless detective work to get centuries old as well as the latest fossil descriptions in our hands,” Dr Sauquet said. 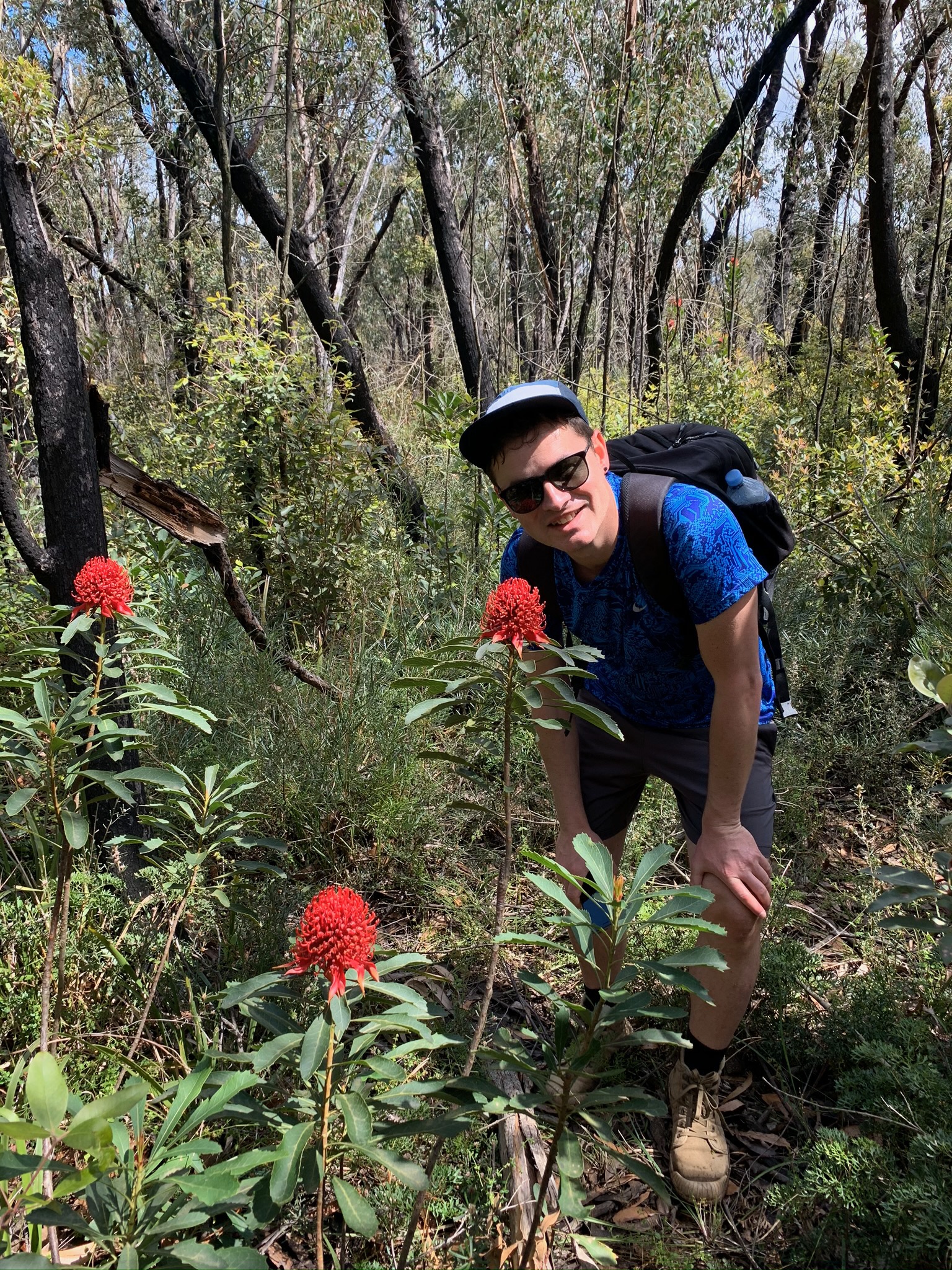 The researchers also analysed the geographic distribution of existing flowering plants and looked at how angiosperm family ages were distributed across the globe by combining their new ‘time-tree’ with over 16 million occurrence records of angiosperm species.

Lead author of the study from the National Autonomous University of Mexico, Dr Santiago Ramírez-Barahona, said we now have the most comprehensive confirmation to date that angiosperms originated in tropical environments.

“But there is a twist, although tropical ecosystems are home to old families, our results imply that the angiosperm-dominated rainforests of today are a relatively recent development in Earth’s history,” Dr Ramírez-Barahona said.

“Every group of living species on Earth has a ‘stem’ age (the age of its origin) and a ‘crown’ age (the beginning of its diversification into the living species we see today) and birds provide a great example of this.

“What happened between the stem and crown ages is very interesting because this when the dinosaurs roamed the Earth. It’s also when all the traits that define modern birds evolved and this is exactly what we set out to understand in our angiosperm study,” said Dr Ramírez-Barahona.

Senior author from the National Autonomous University of Mexico, Professor Susana Magallón, said the study further supports the idea that the ecological dominance of modern-day flowering species was delayed until after the end of the dinosaurs, some 66 million years ago.

“By estimating both the stem and crown ages for angiosperm families we found a difference of 37 to 56 million years between family origins and the beginning of their diversification into the living species we see today,” said Professor Magallón.

“To put this into context, the average time lag corresponds to around a third of the entire duration of angiosperm evolution, which is at least 140 million years,” said Professor Magallón.

Dr Sauquet said the new study sheds new light on crucial temporal and geographic aspects of the most critical phases of angiosperm evolution after their origin.

“During this time is when flowering plants came to be the dominant and most important group of terrestrial plants - the primary food source for most organisms on land and virtually all human agricultural crops,” said Dr Sauquet.

The new research will also help contribute to the broader understanding of all evolution on Earth by adding another key piece to the puzzle of life.

The new Institute is advancing fundamental knowledge of flora and driving effective conservation solutions to ensure the survival of plants, and all life that depends on them. 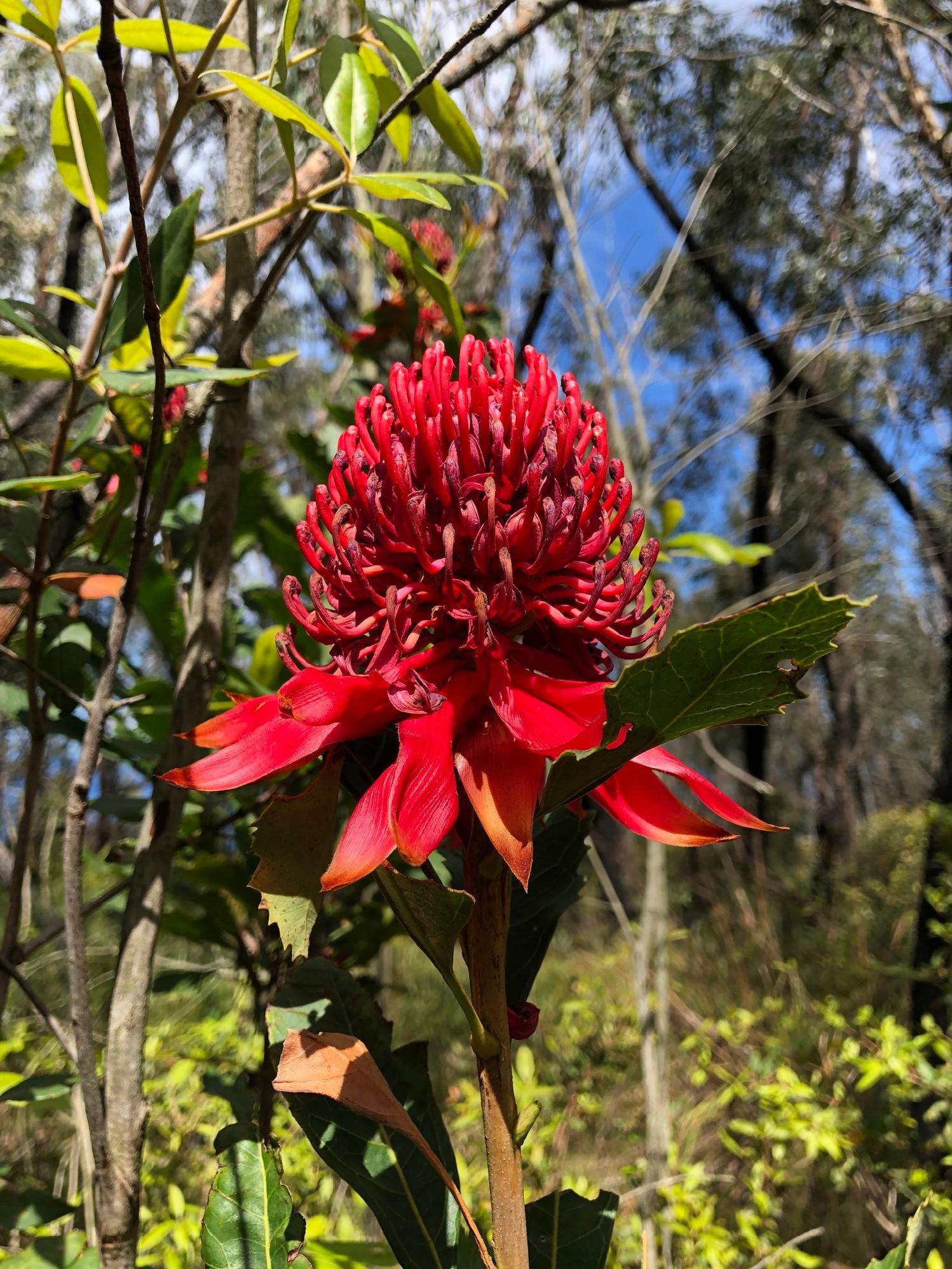 Telopea speciosissima - Commonly known as the New South Wales waratah. It is endemic to New South Wales in Australia and is the floral emblem of that state.  Photo credit: Dr Hervé Sauquet 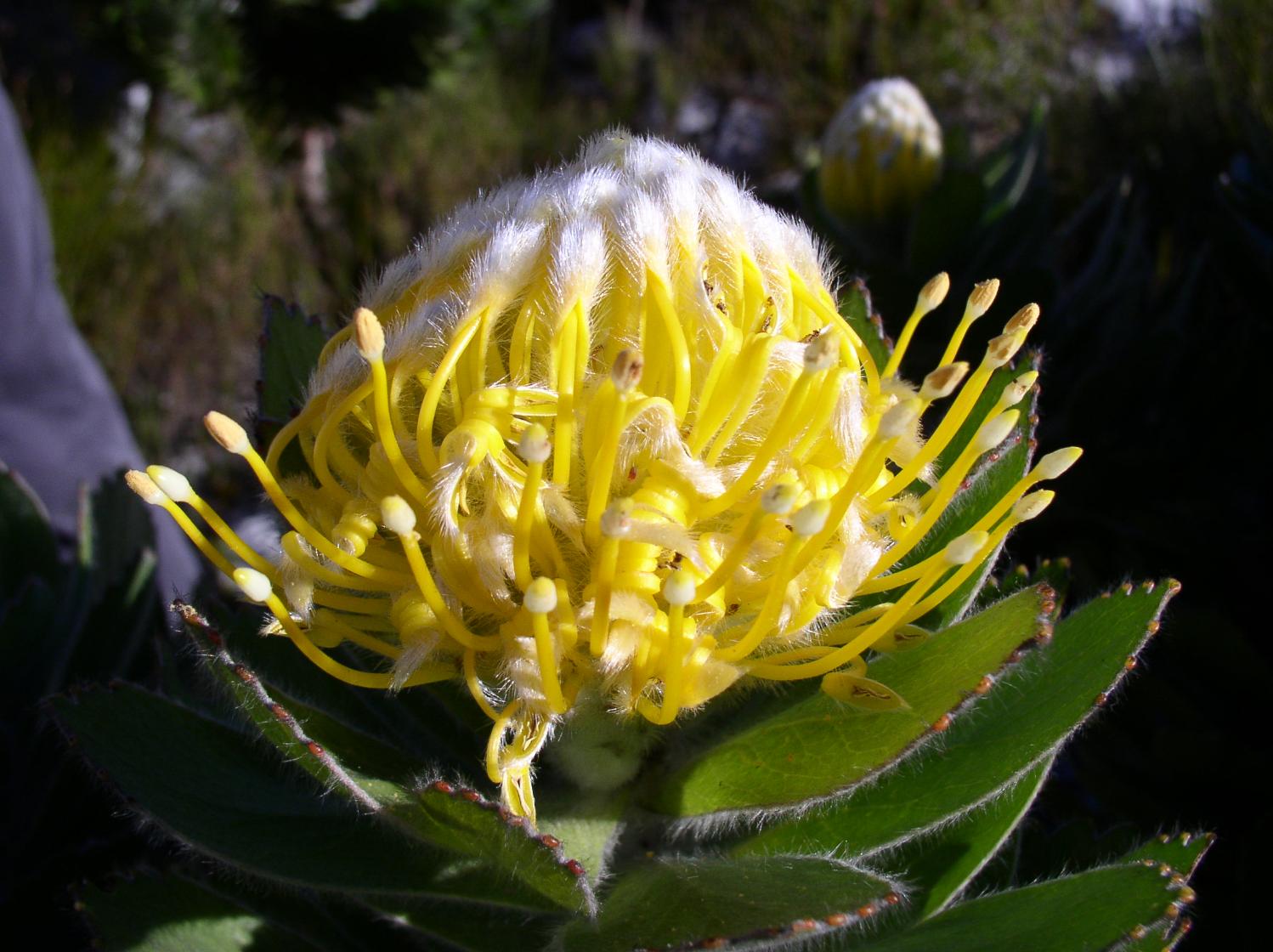 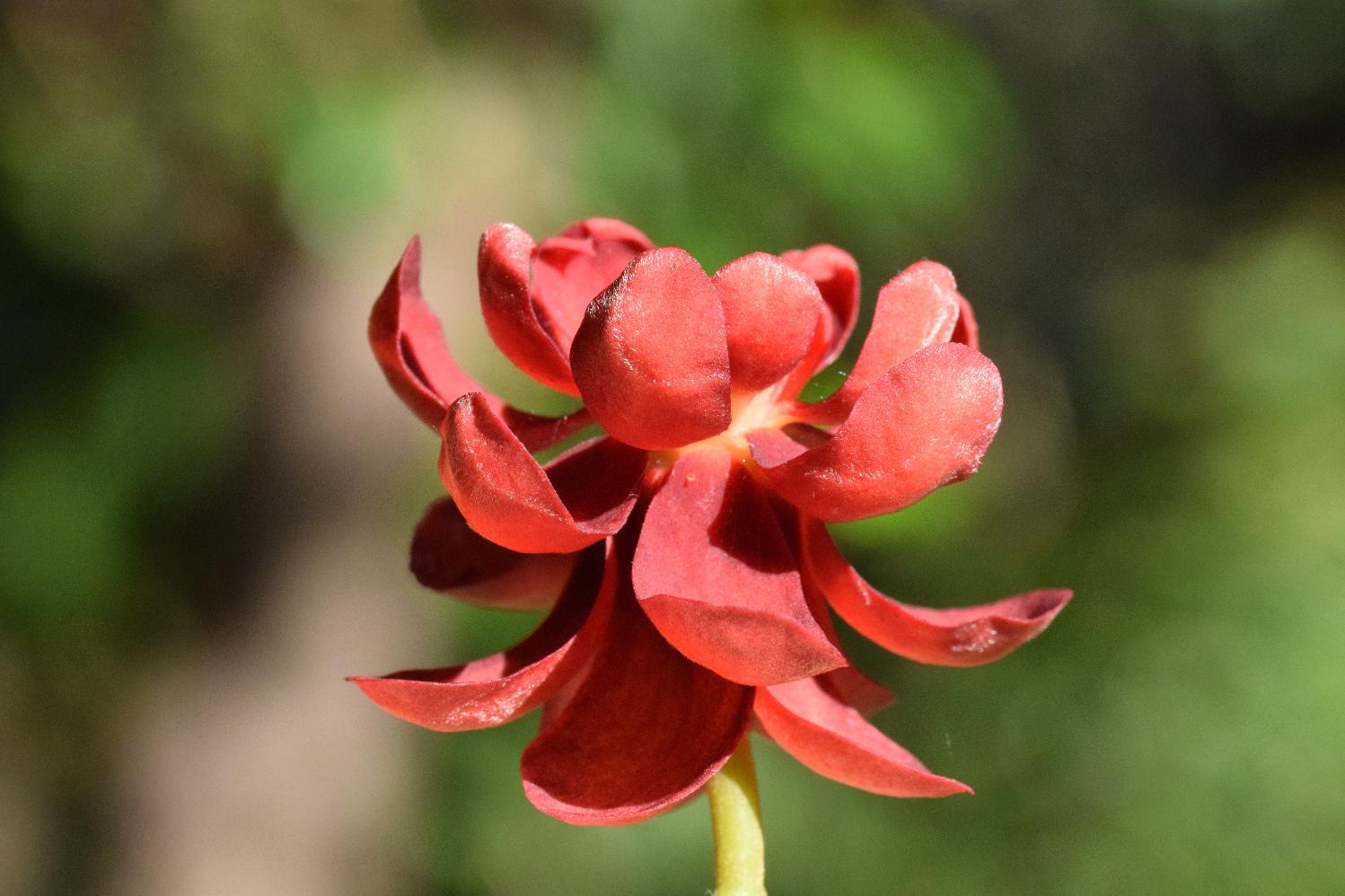 Idiospermum australiense - The only species in the genus Idiospermum. Scientists recognise them as one of the species from some of the earliest known lineages to have branched out from the first flowering plants. Found only in the Daintree and Wet Tropics rainforests region of north-eastern Queensland. Photo credit: Dr Herve Sauquet 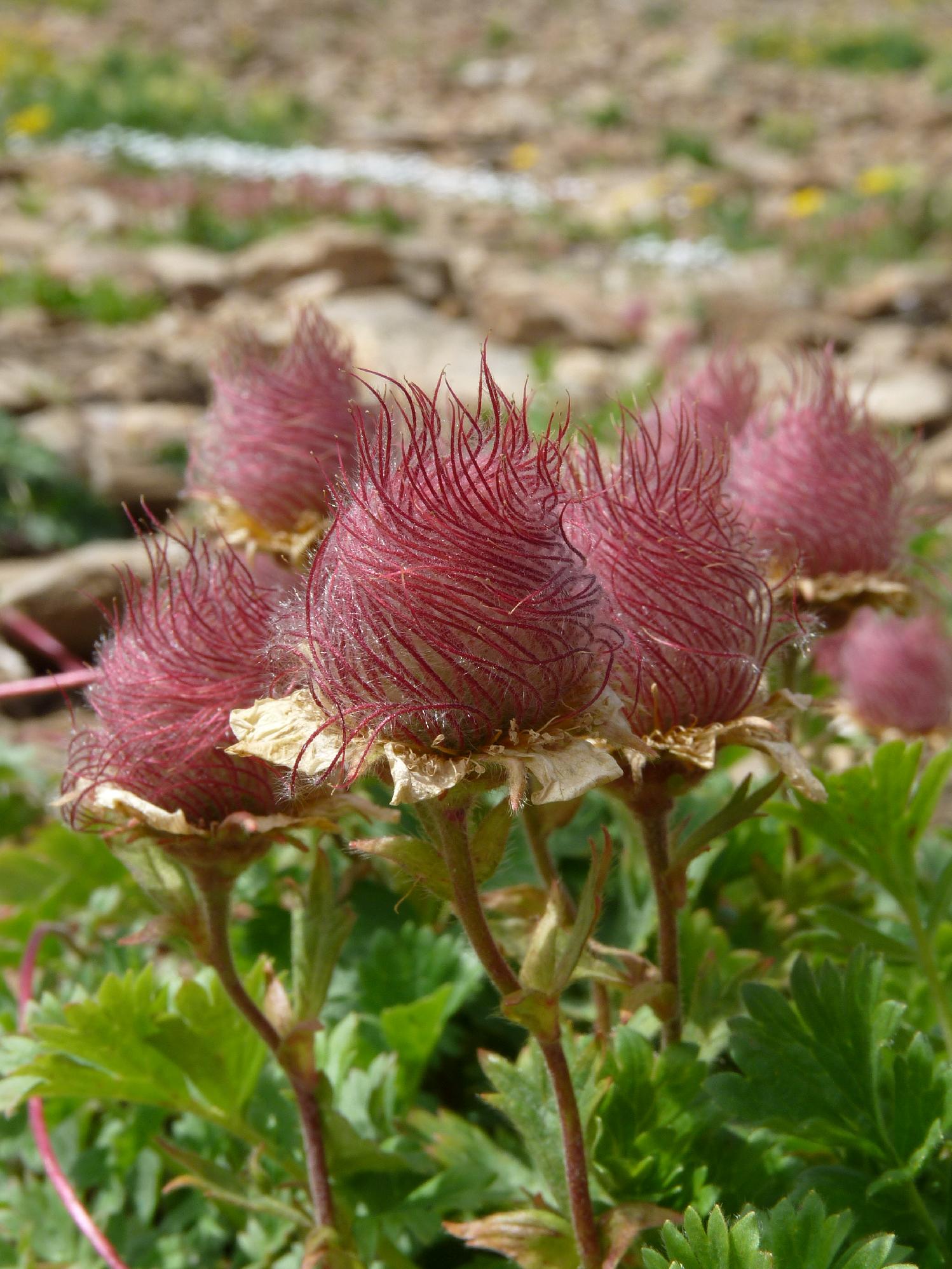 Geum reptans - A member of the rose family and is native to the mountainous regions of Central Asia and Europe. Photo credit: Dr Herve Sauquet 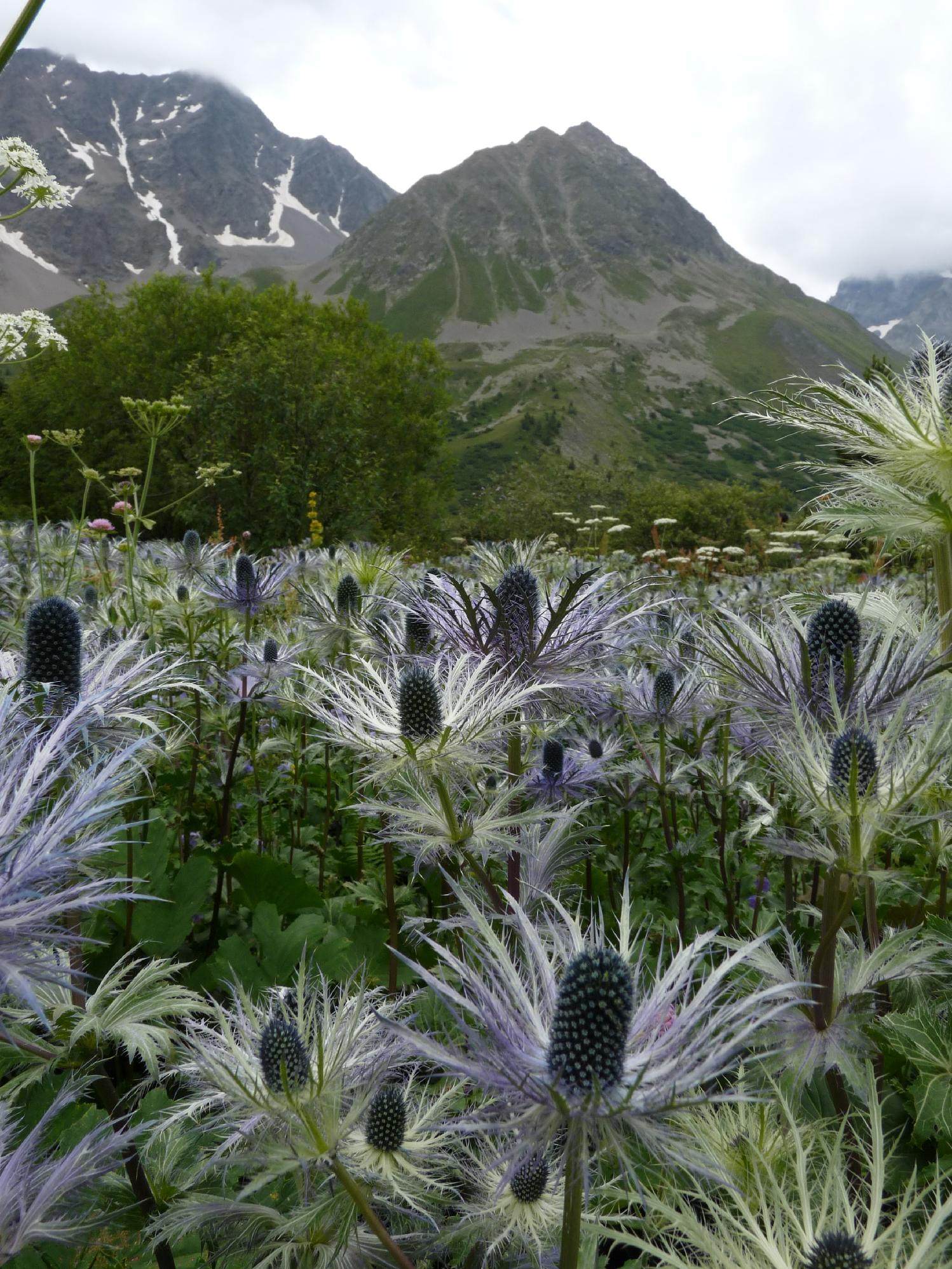 Eryngium alpinum inflorescences - This plant is native to Austria, Liechtenstein, Croatia, France, Switzerland, Italy, and Slovenia as is known as 'the Queen of the Alps'.  Photo credit: Dr Herve Sauquet
Tweet