Activities:
Founding  Members of the Woody  Point Yacht Club were a dedicated group of social drinkers with a boating  problem. Their  motivation was and is the enjoyment of the Pittwater and its inhabitants, largely facilitated by craft giving access to the remote foreshores and to the water itself. Suitable craft included tinnies, yachts, putt-putts, work  boats, in fact anything that floats  - and even some vessels whose buoyancy is questionable.
These craft provide a platform for the many and varied pastimes enjoyed by Members, including fishing, yachting, putt-putt  regattas, picnics, parties, breakfasts, etc.
The Club does not favour a particular past time so long as a boat is involved either as a means to an end (ie. transport, fishing) or an end in itself (ie. sailing, cruising, just messing).
The Club has a penchant for all things traditional - timber boats in particular - and prefers the simple family orientated atmosphere inherent in our unique community.
Constitution:
A Commodore shall be elected  by popular vote at the Annual General Meeting together  with other office bearers  as required.   A Committee  of five Members shall be responsible for organising all functions during the year. The camaraderie shared by Members is such  that  'rules' in  the normal sense are inappropriate and any semblance of formality is purely for the entertainment such pomp and ceremony usually provides.
However, to maintain a friendly and intimate atmosphere, club membership shall be limited to 100 persons in any year on a first come first served basis. The club does not discriminate, even ladies and Kiwis are eligible to join. Senior citizens (capable of pulling beer) may also join and hold office. 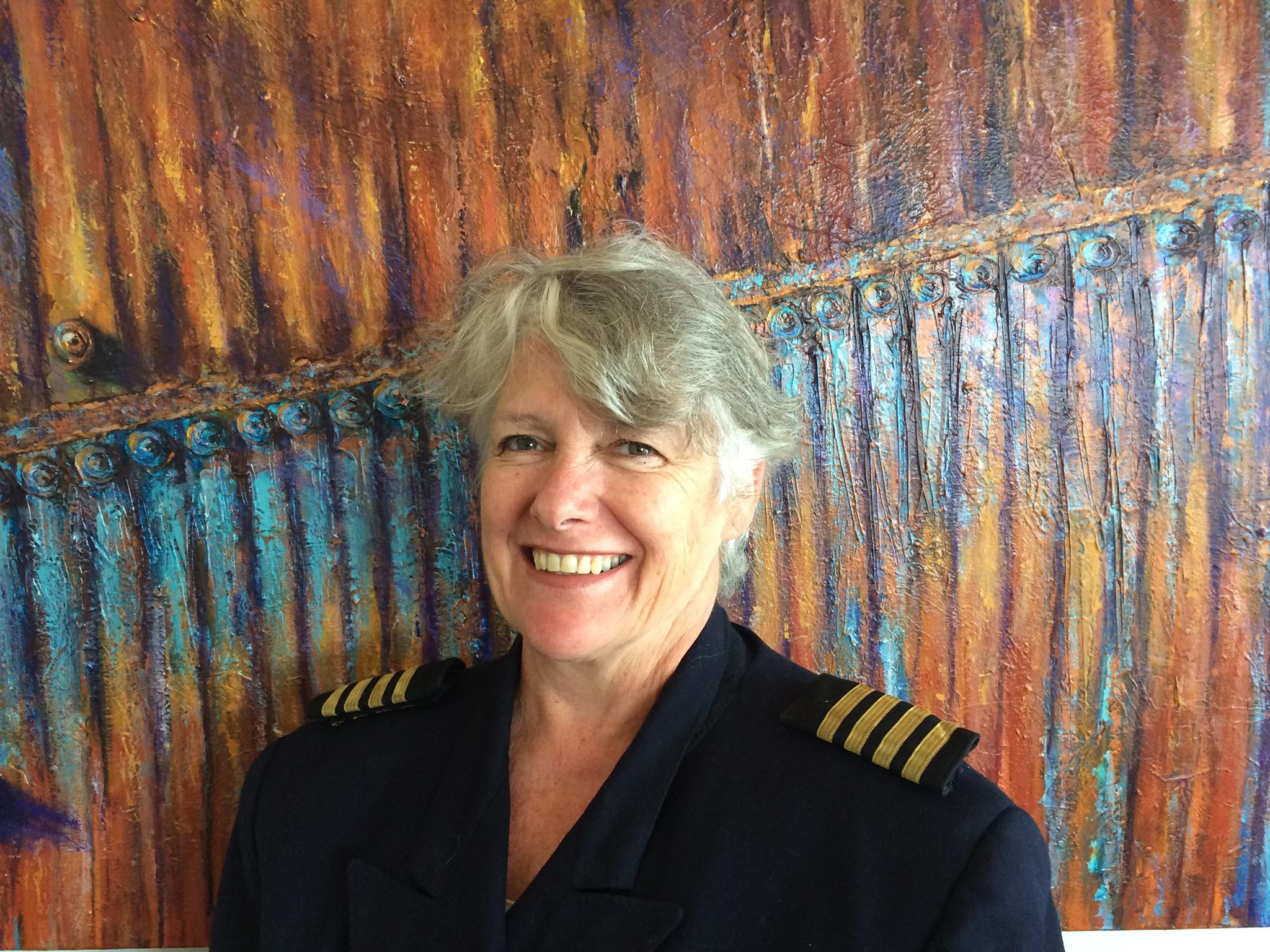 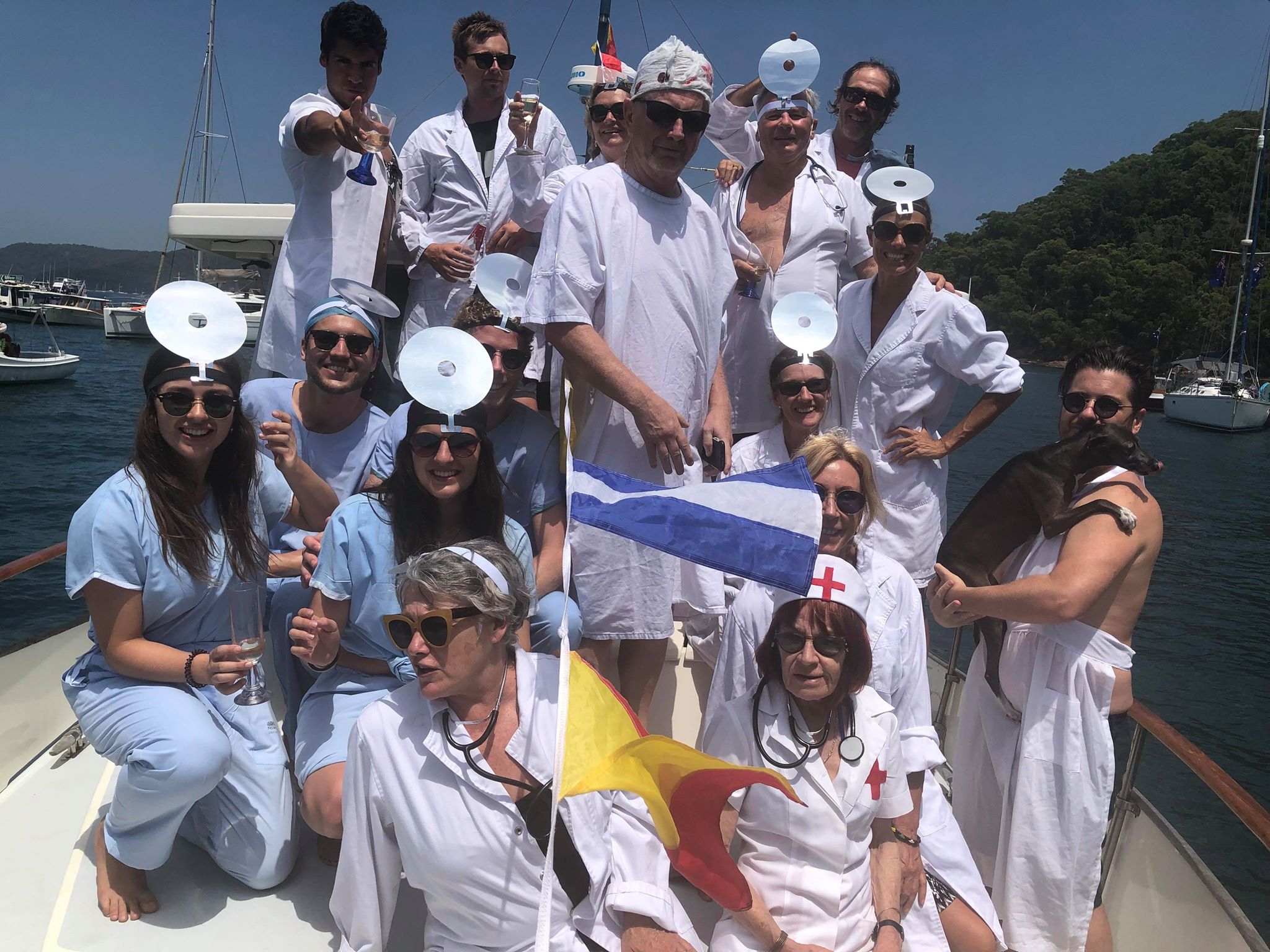 Some of this year's fun runs below - Photos by Adrian Matthews, Tracy Smith and Jools Farrell 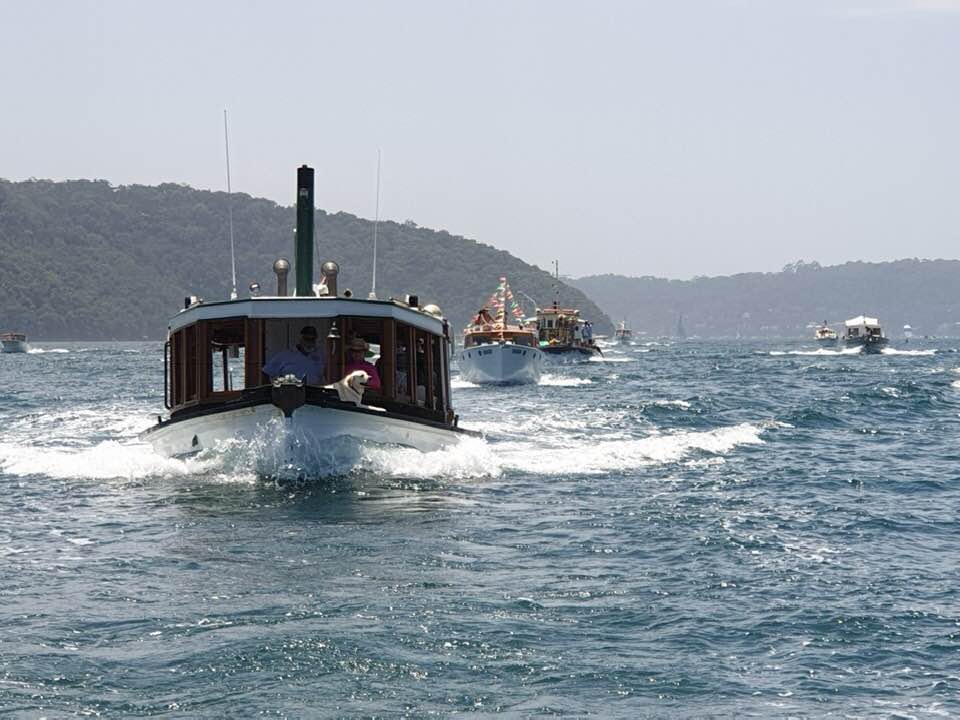 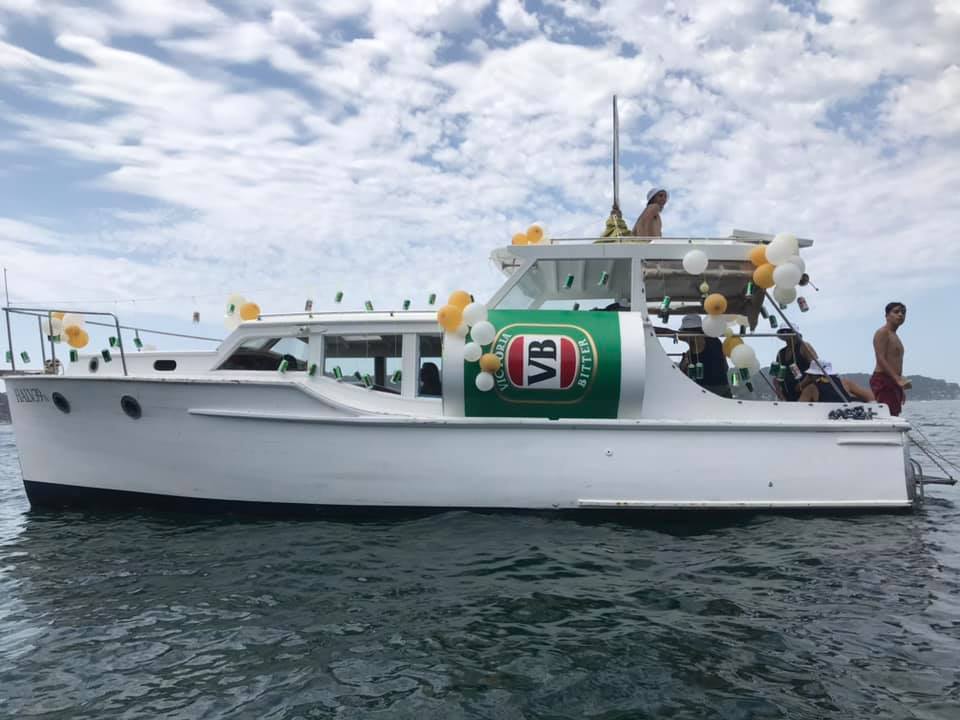 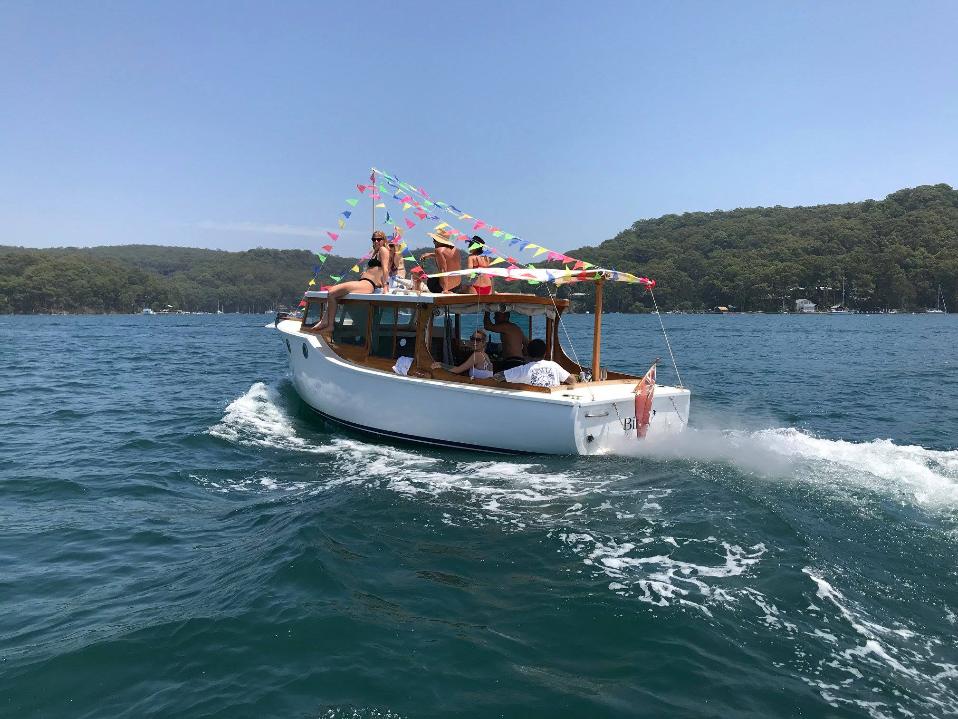 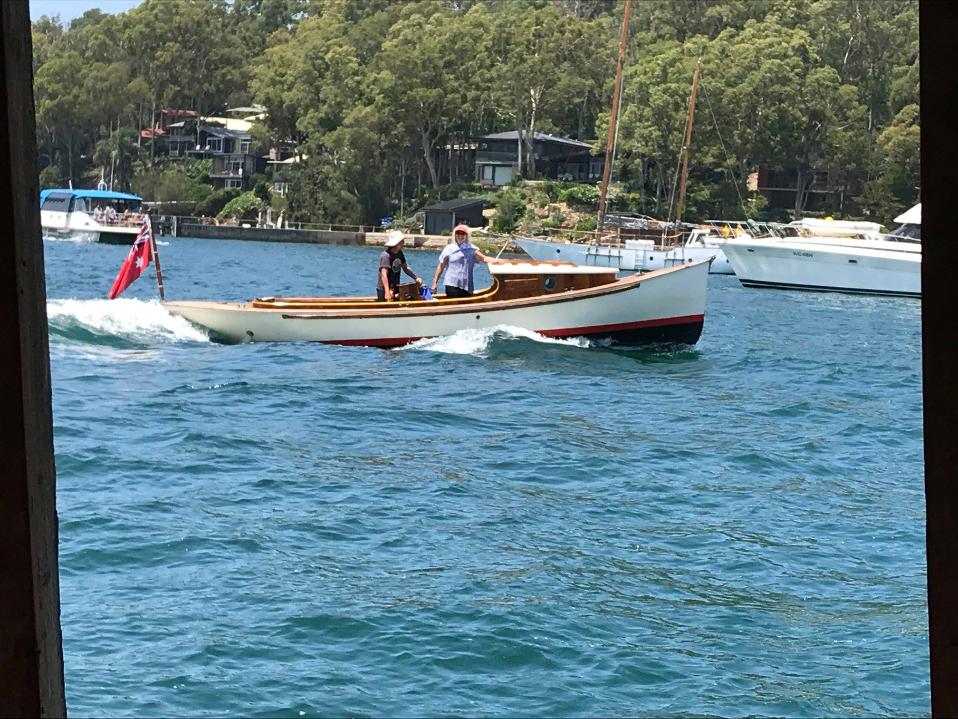 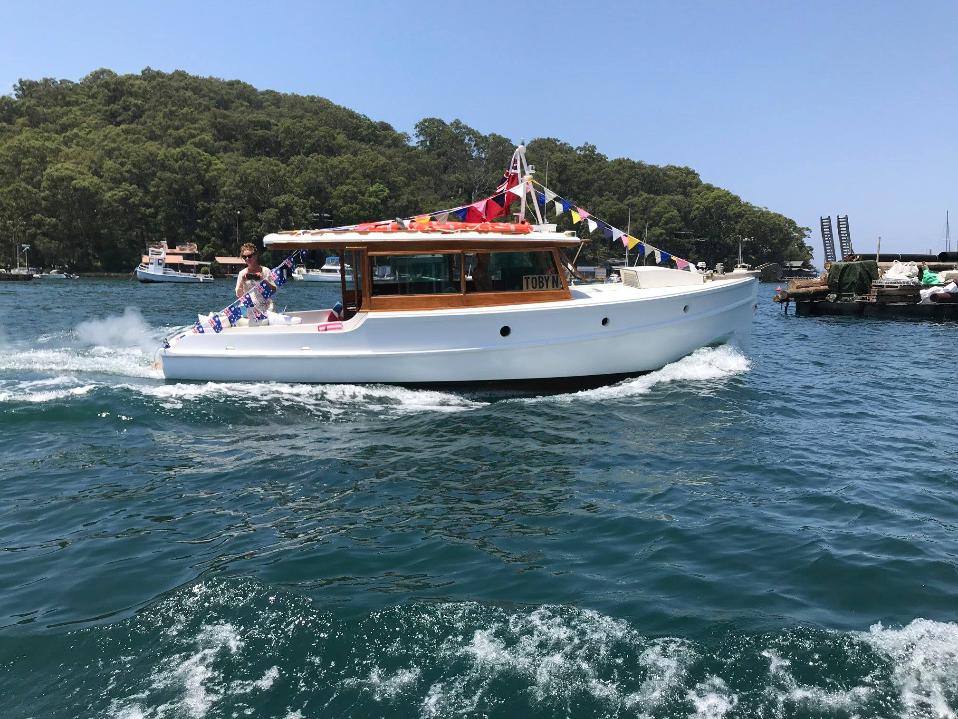 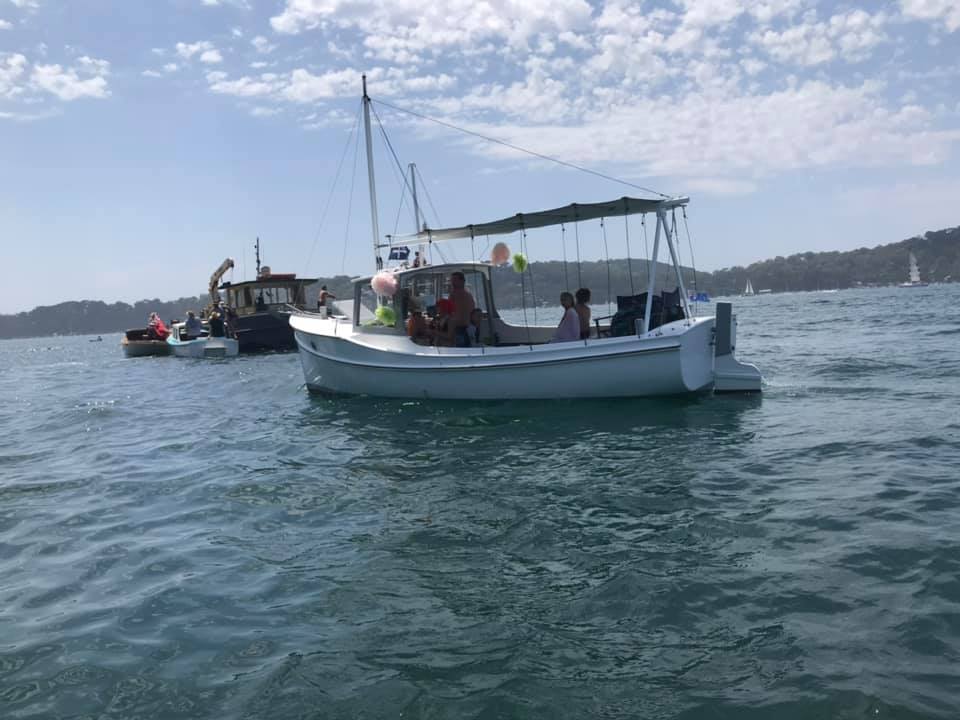 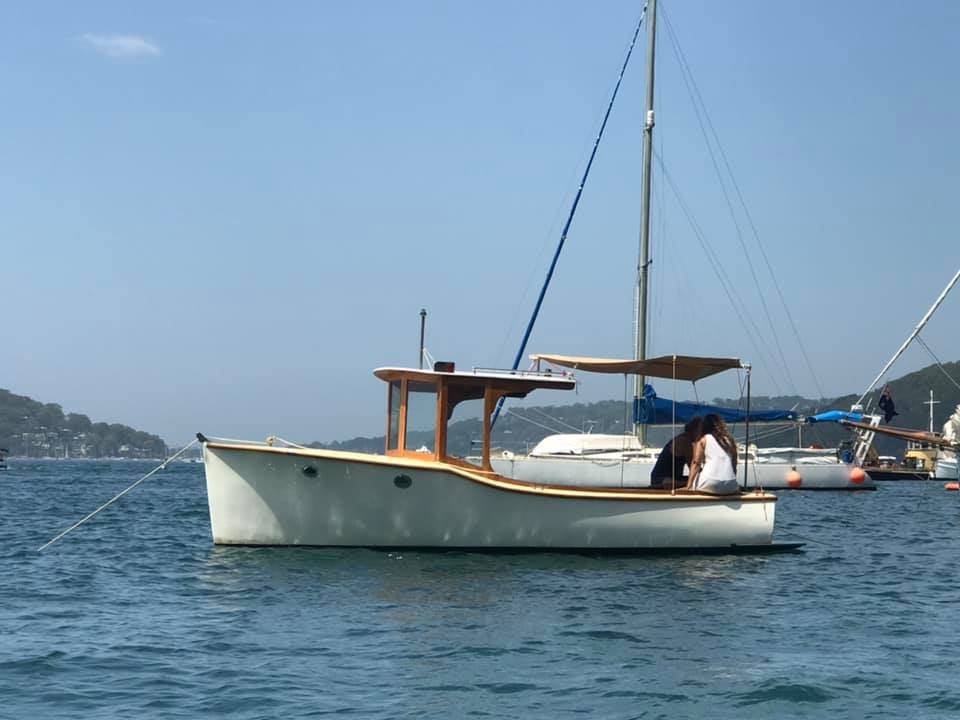 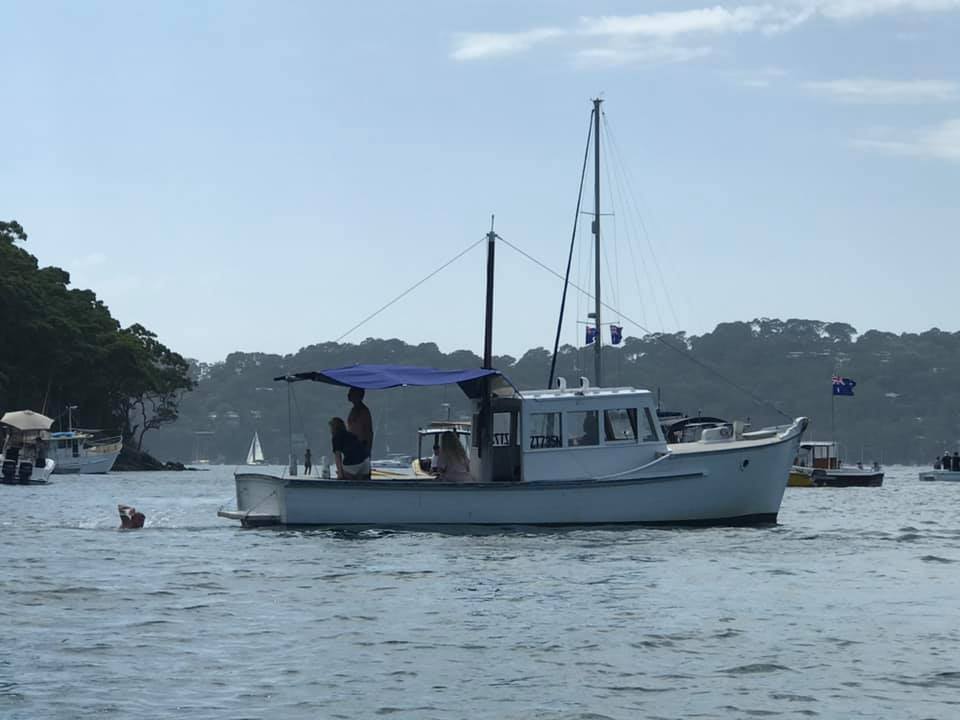 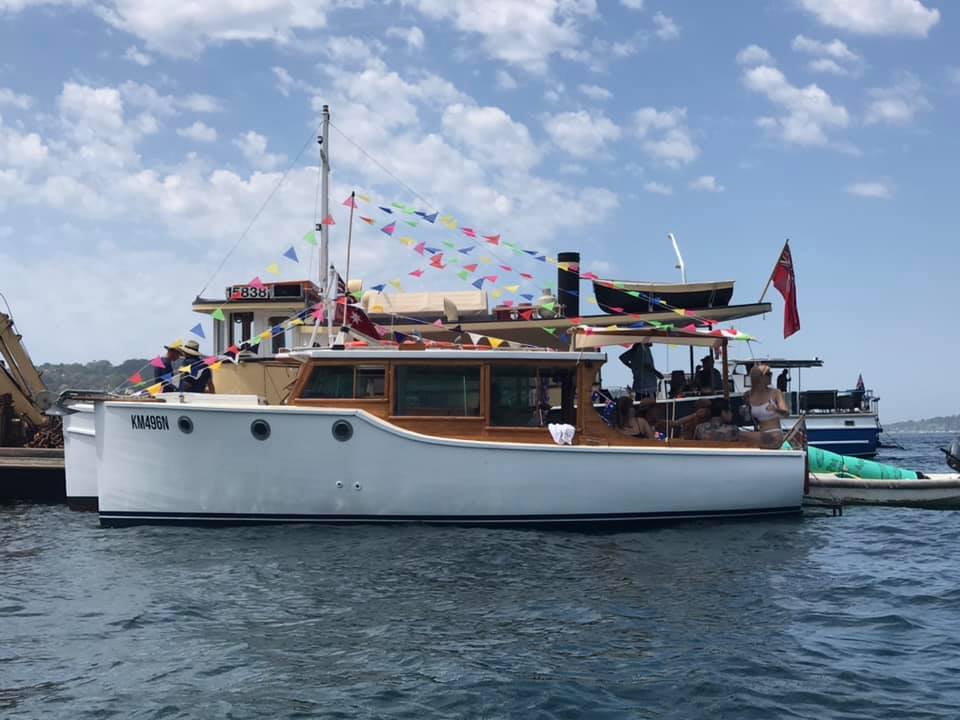 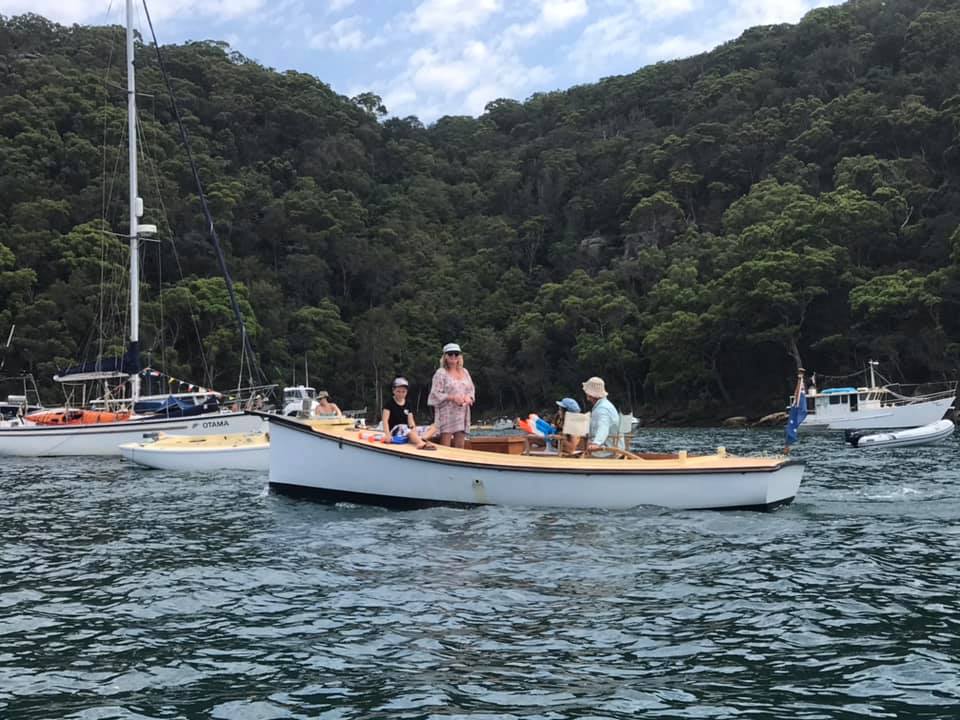 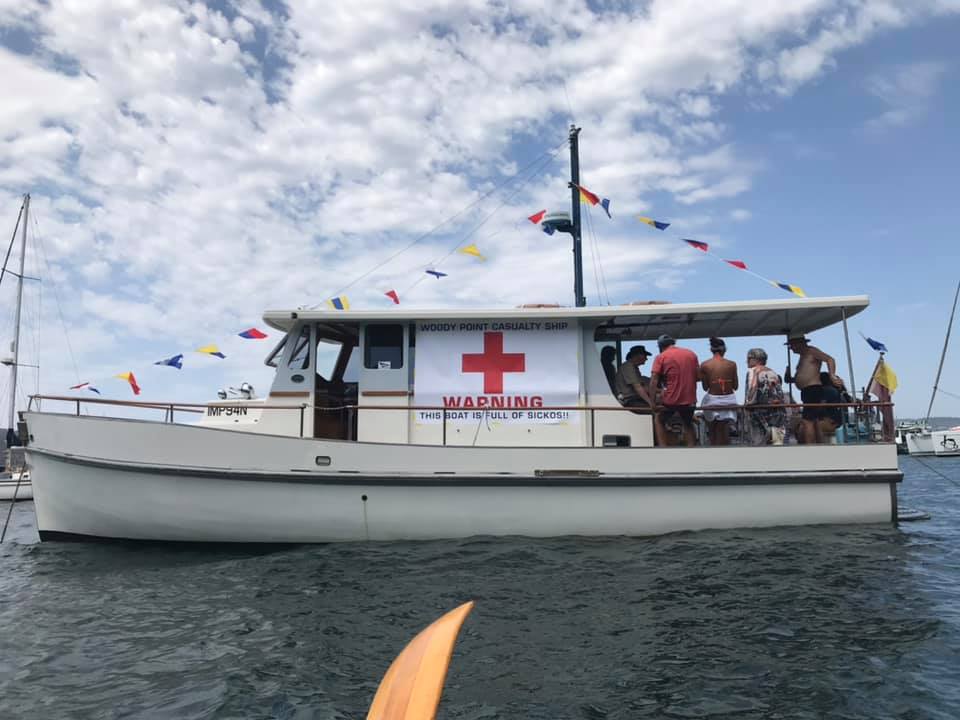 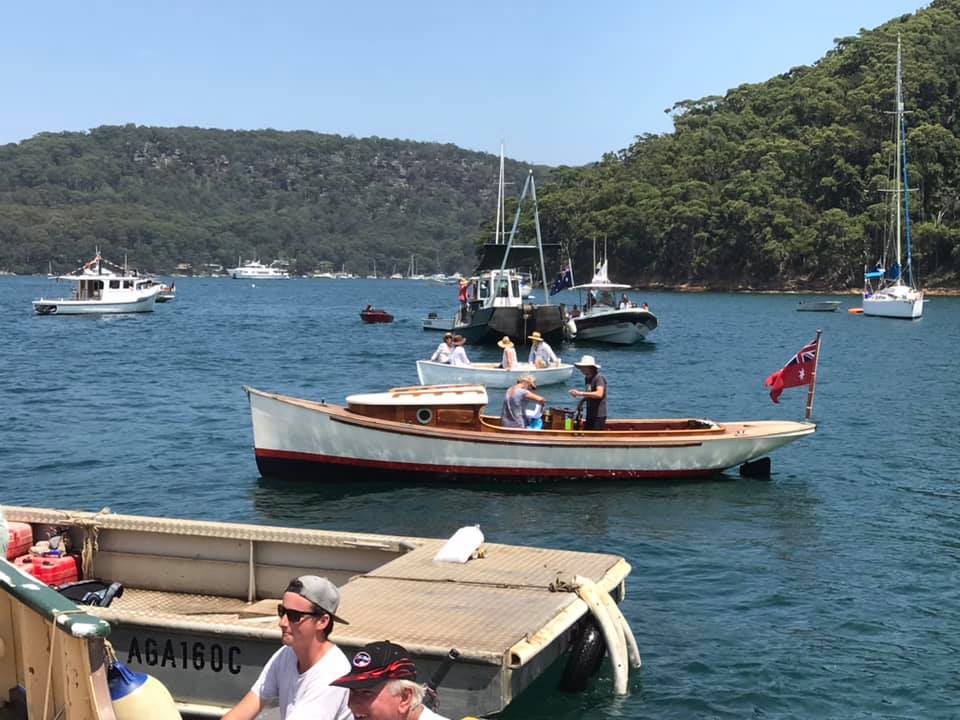 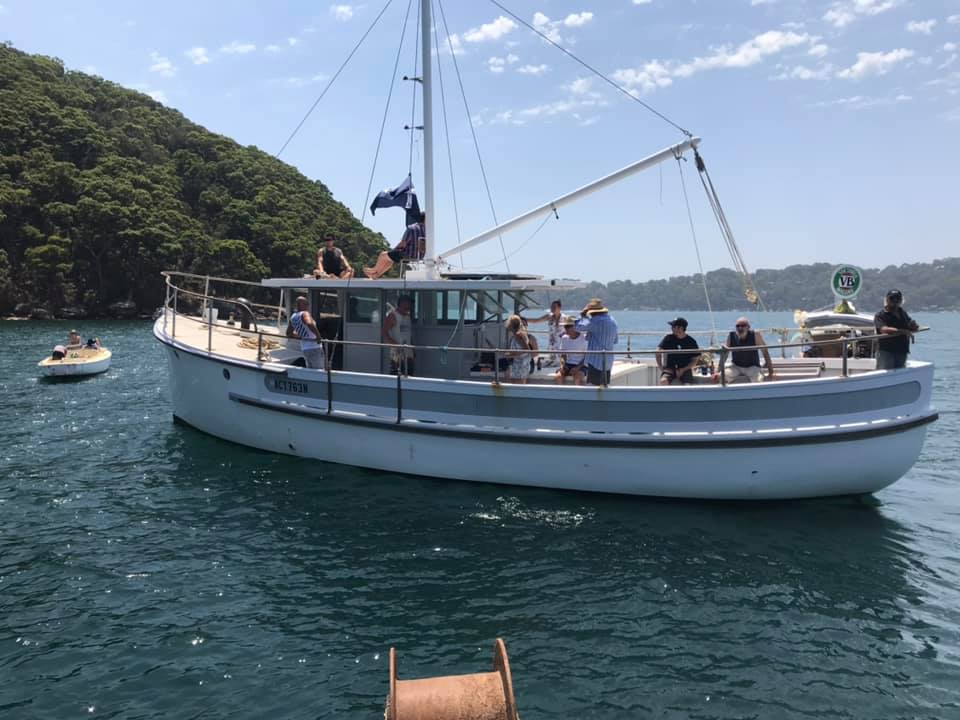