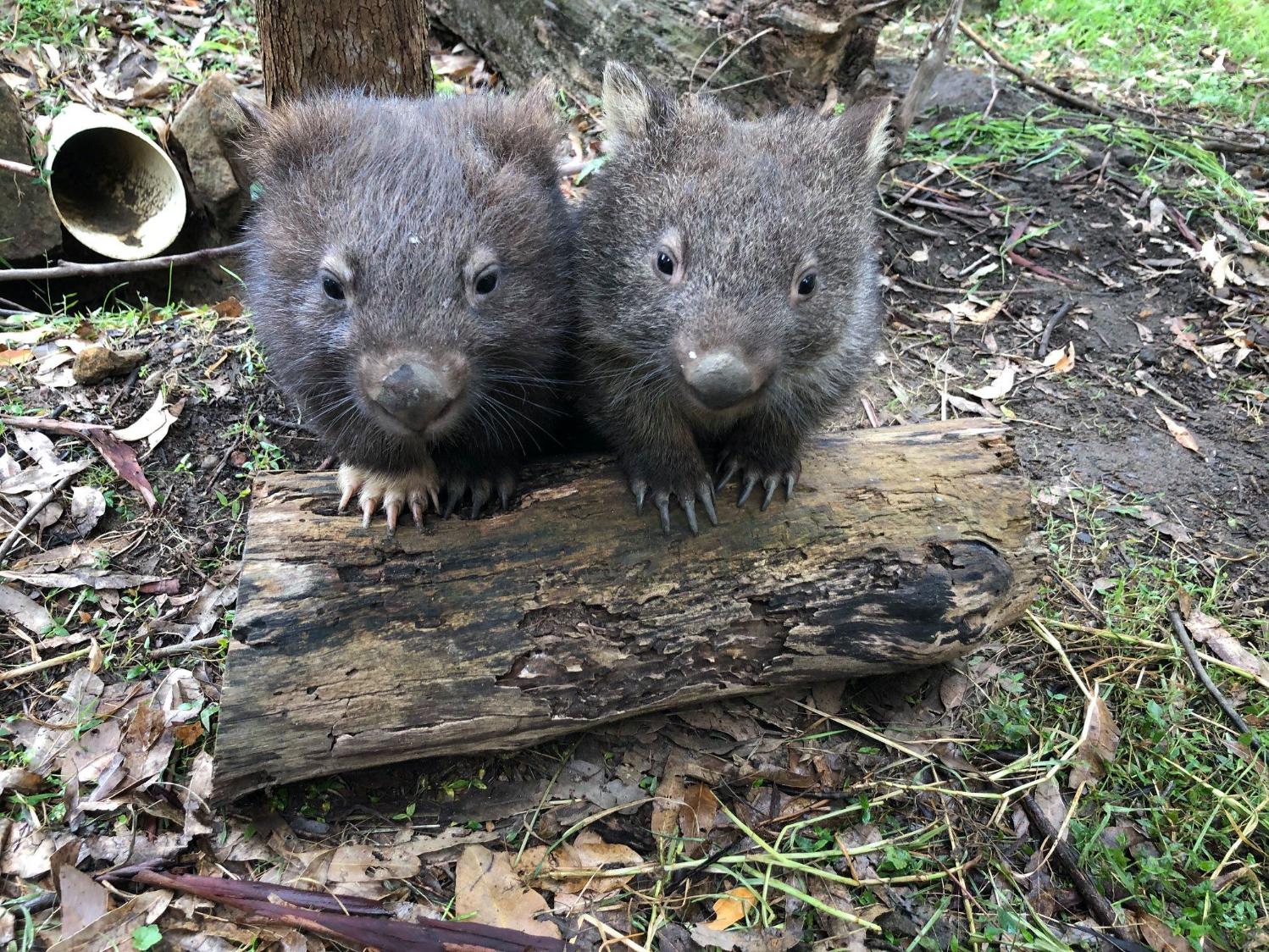 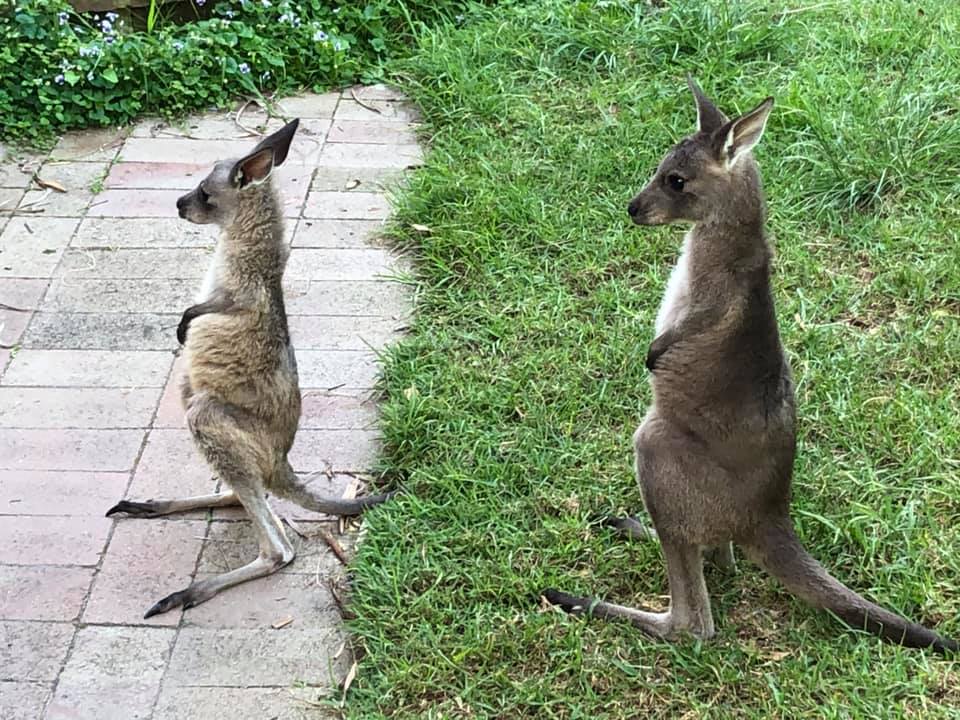 The Sydney Wildlife Waratah Park Facebook page is for all the wonderful organisations that donate their time at the park helping the volunteers to build and maintain these facilities to share their experiences and photo's from their time at the park. These photos show you how those who go and help out at Waratah park turned these old pens, filled with weeds, into a place a wombat could heal in - some before and after pictures: 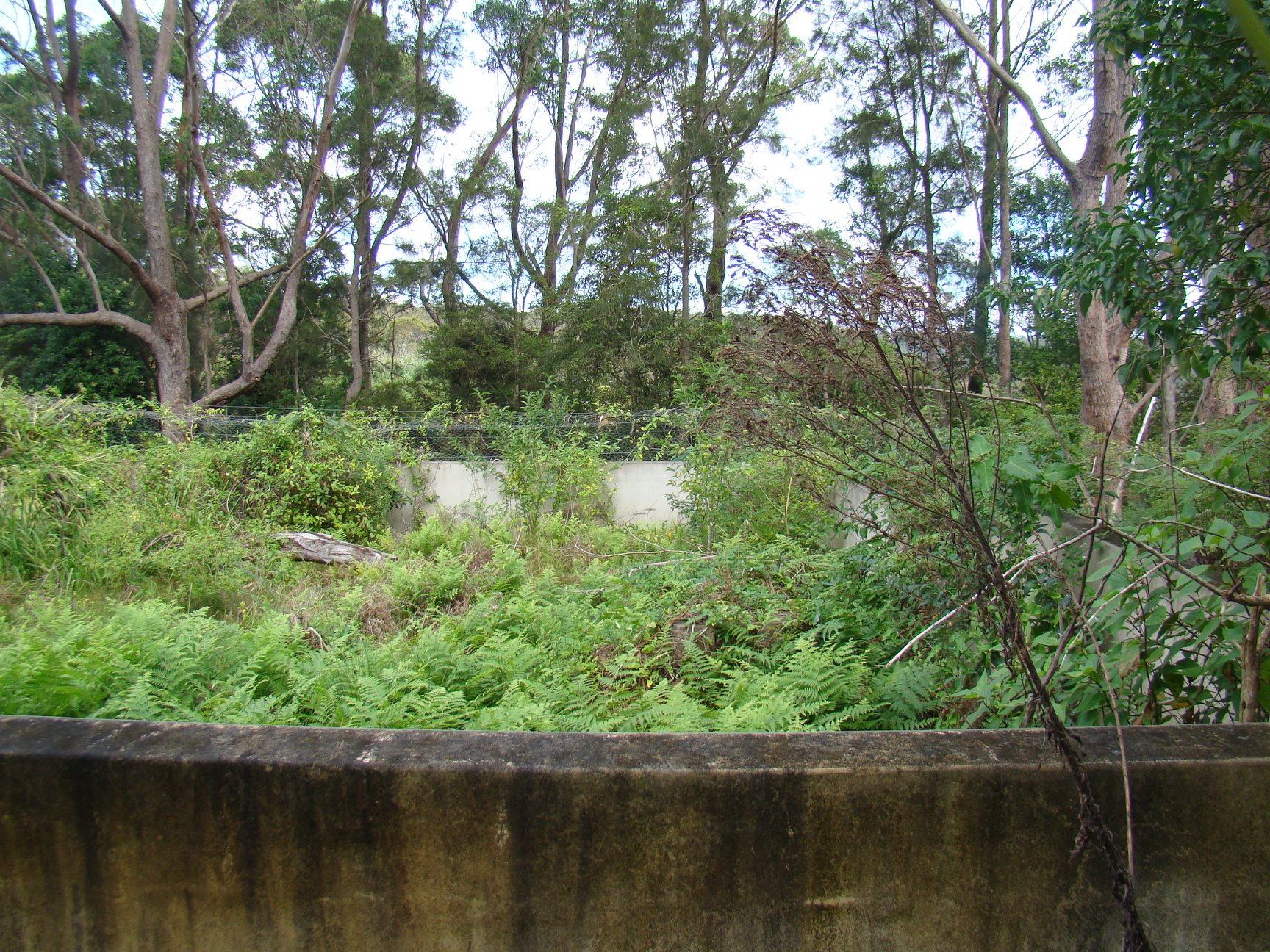 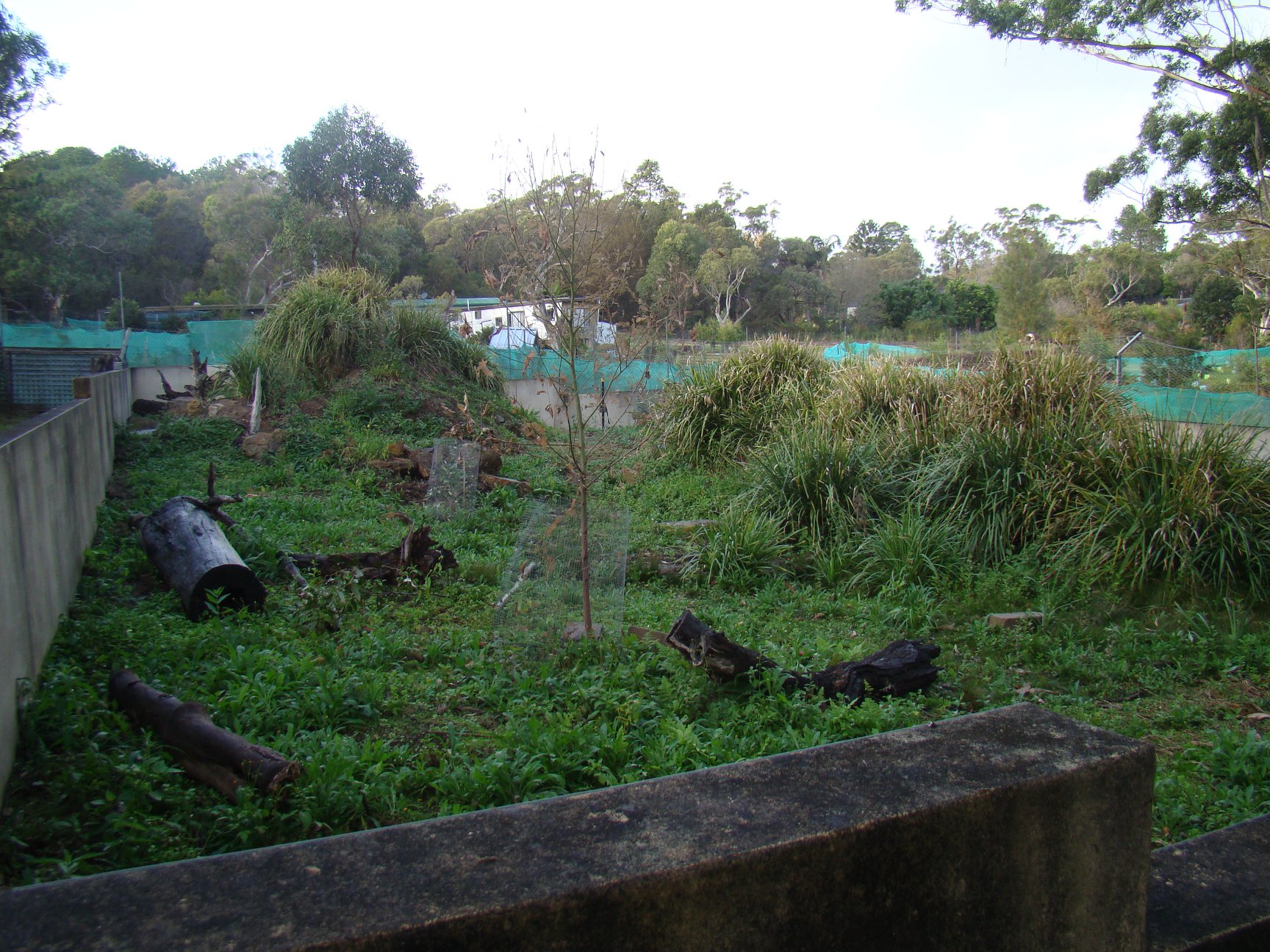 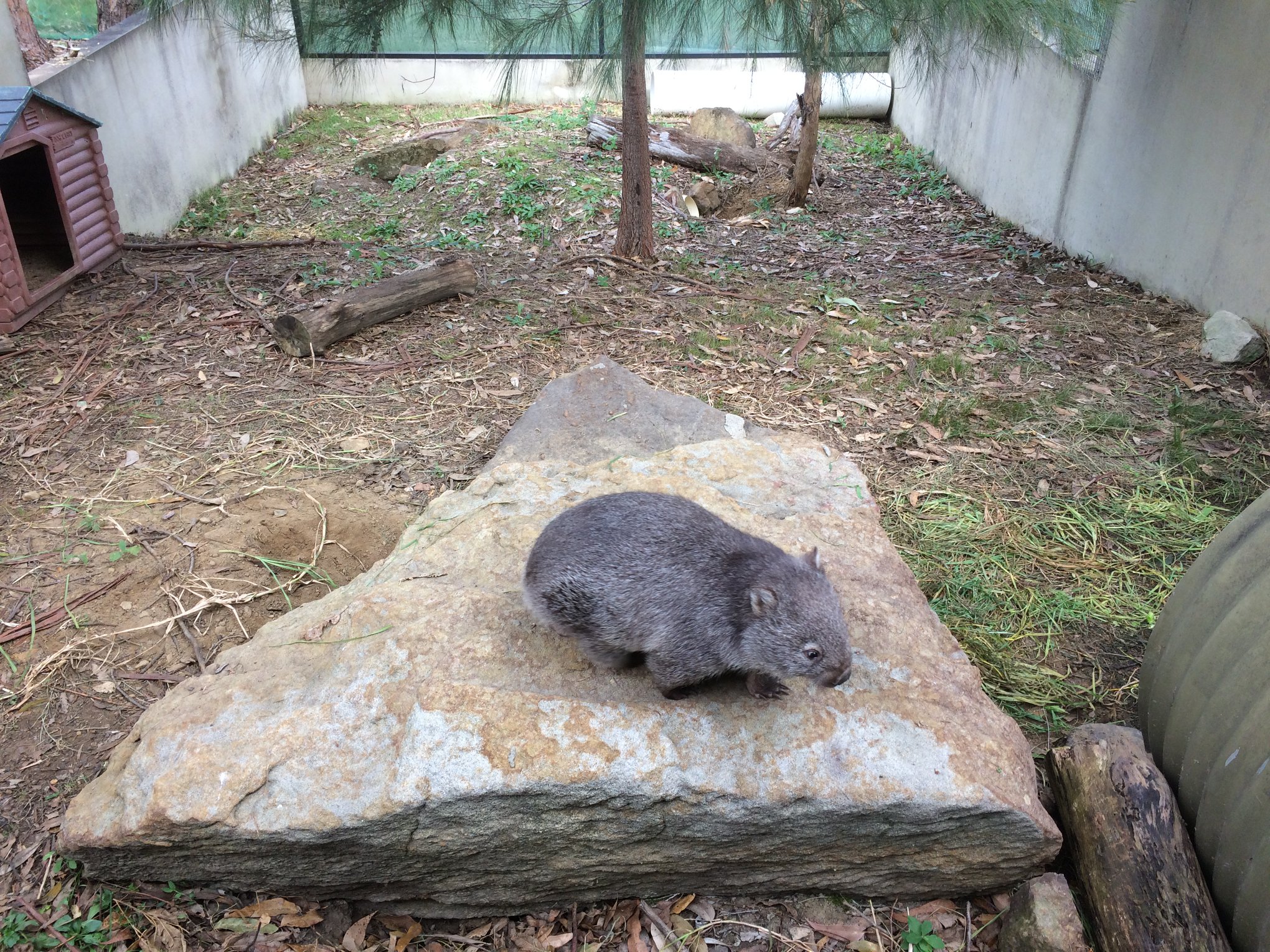 Thanks to Metropolitan Local Aboriginal Land Council (MLALC) in allowing Sydney Wildlife to use some of their land for a rehabilitation facility, these lovelies get the kind of care they need to grow well again and return to the bush. All they need along the way is lots of care from the trained volunteers and medicines and food.

Currently there are 3 fire-evacuated kangaroos and 2 wombats from the fire grounds. The volunteers also have channel bills, swamp wallabies, a red-necked wallaby and possums as well as an adorable lace monitor in care. 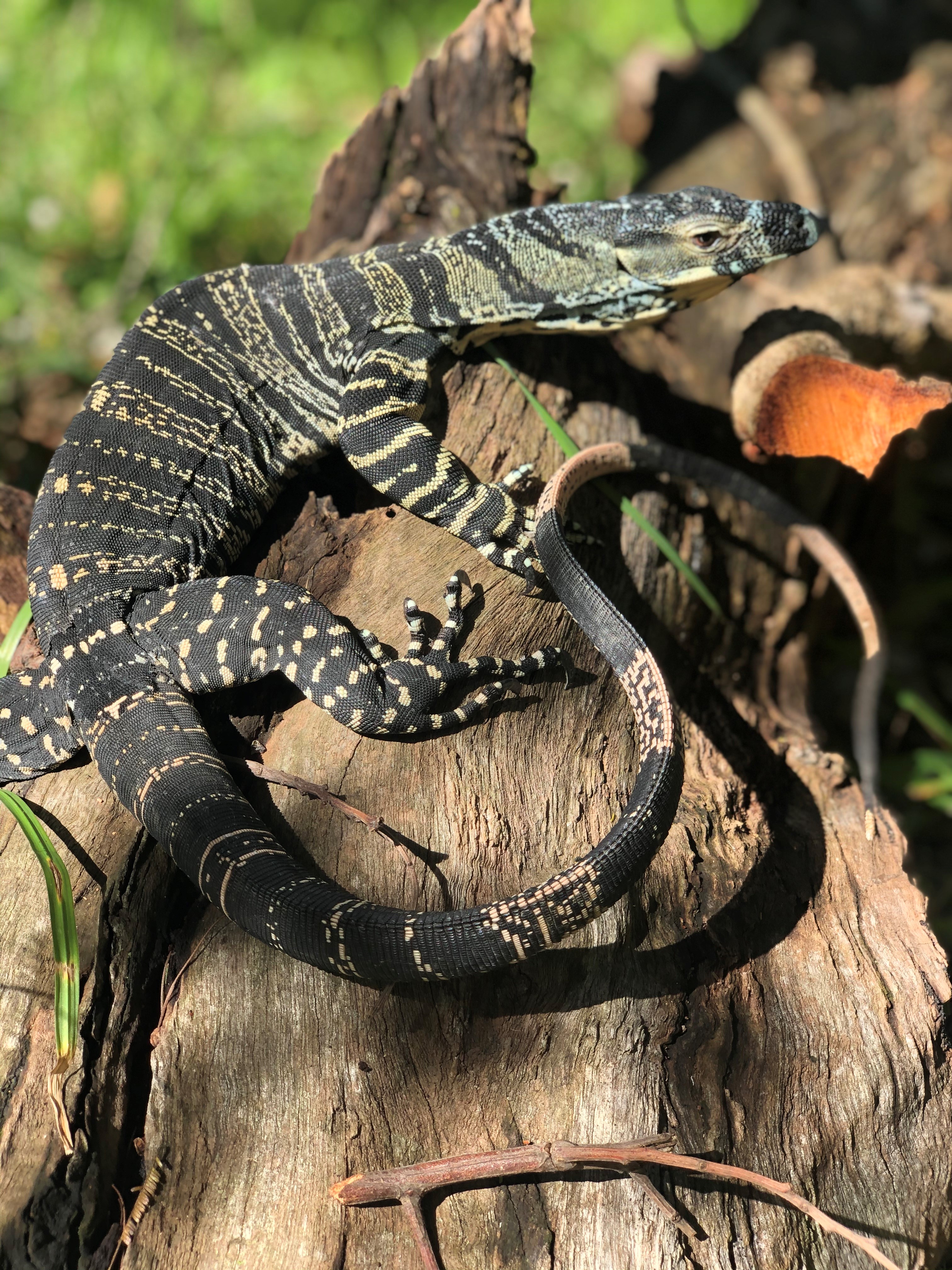 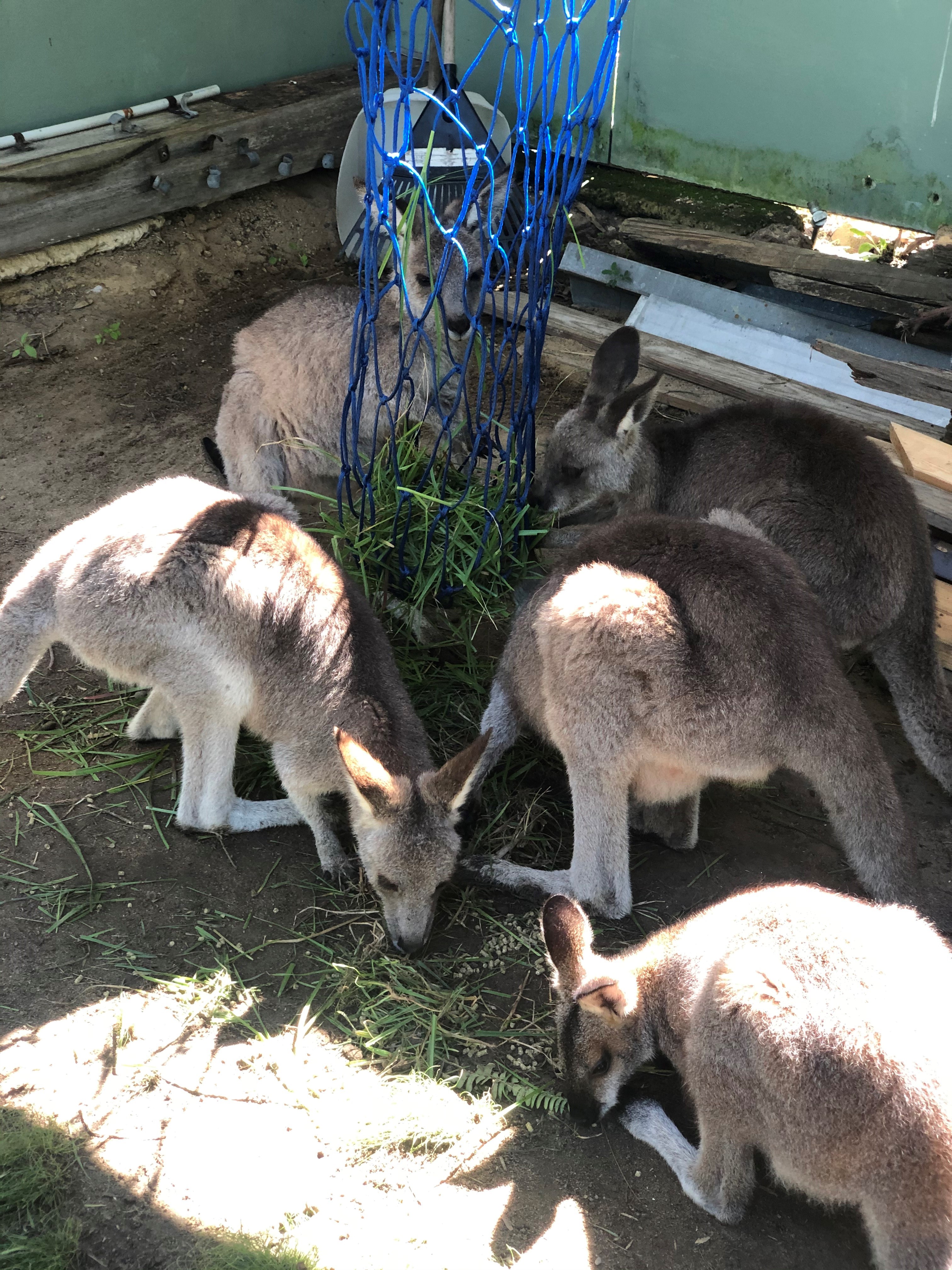 Every furry, feathered and scaled animal has its own personality - just like us humans. This is 'Waldo', one of the wombats that was in care in February thinking about making a Great Escape - as soon he will, back into the great outdoors: 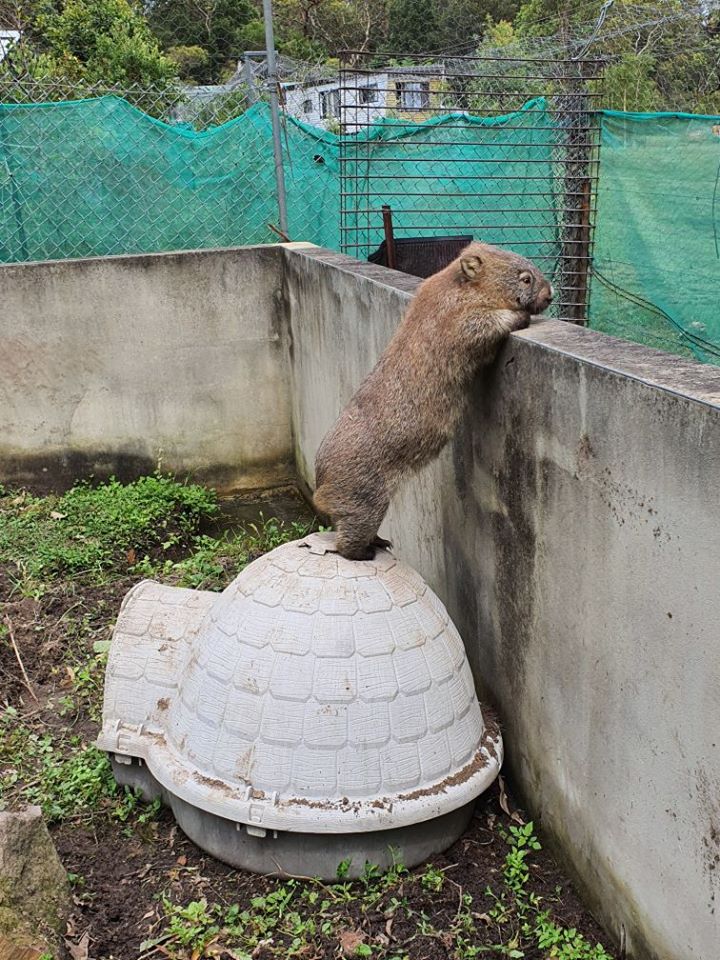 And some more of Mitch and MJ for all those who can't get enough of this cuteness!: 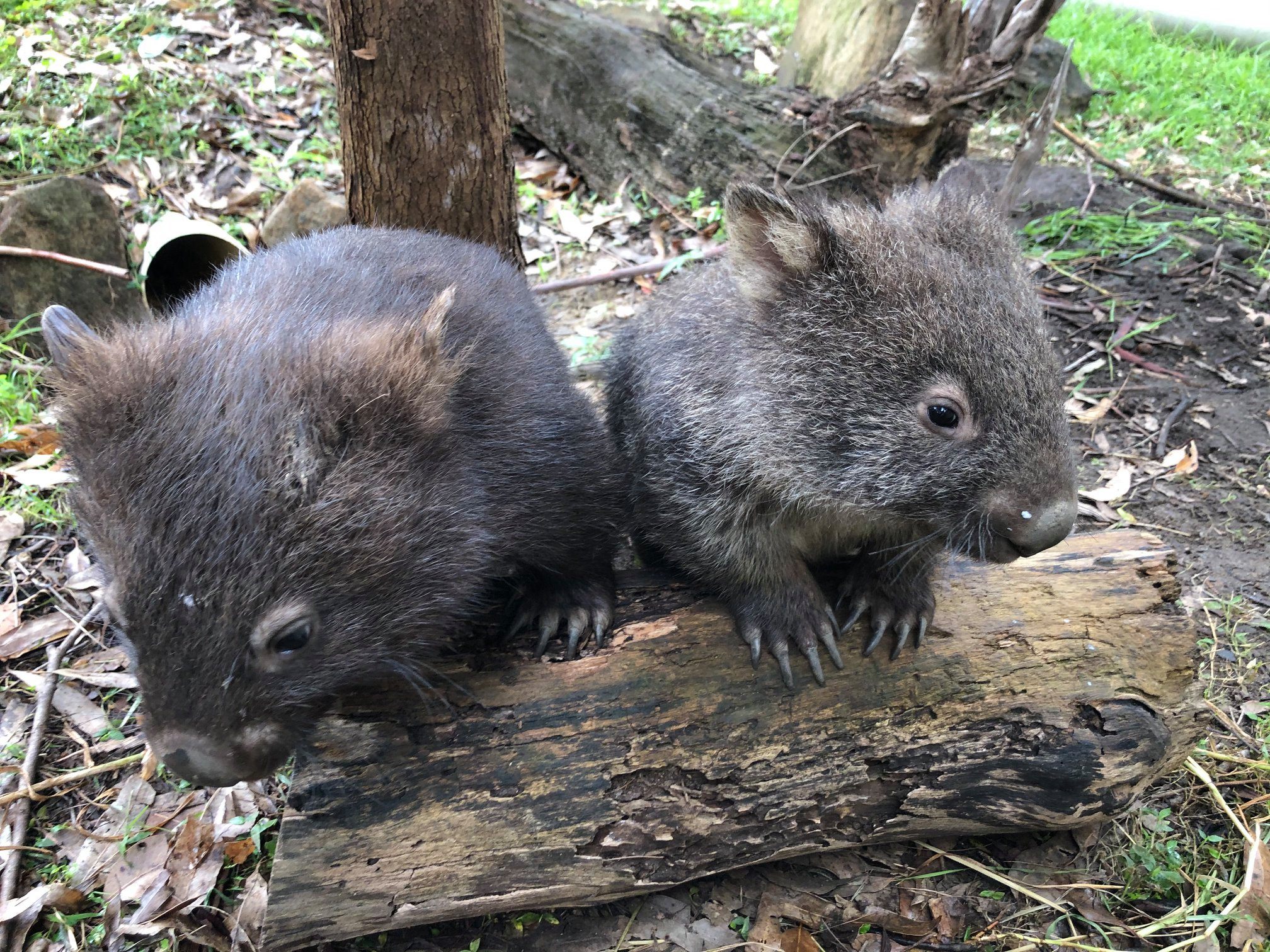 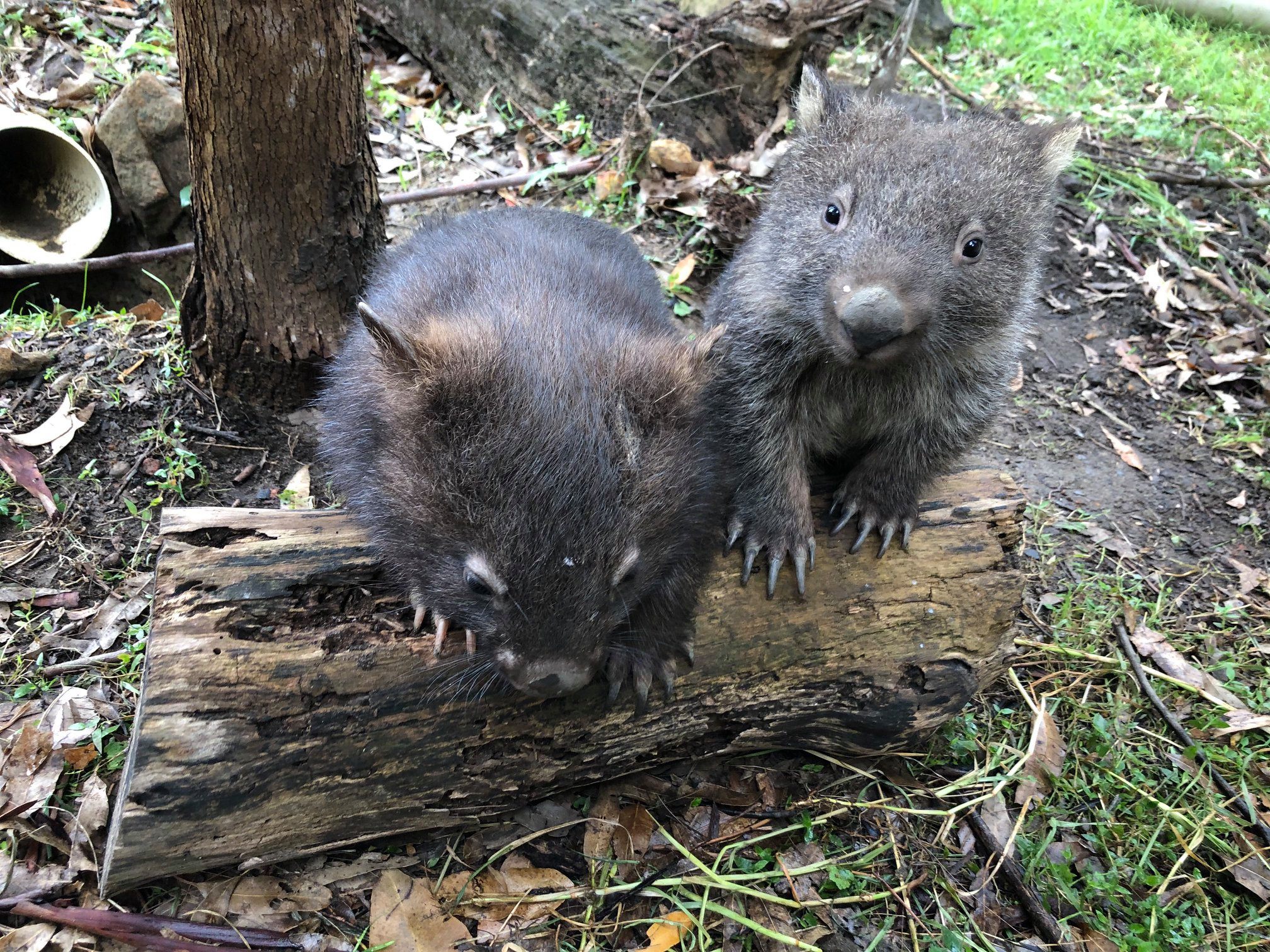 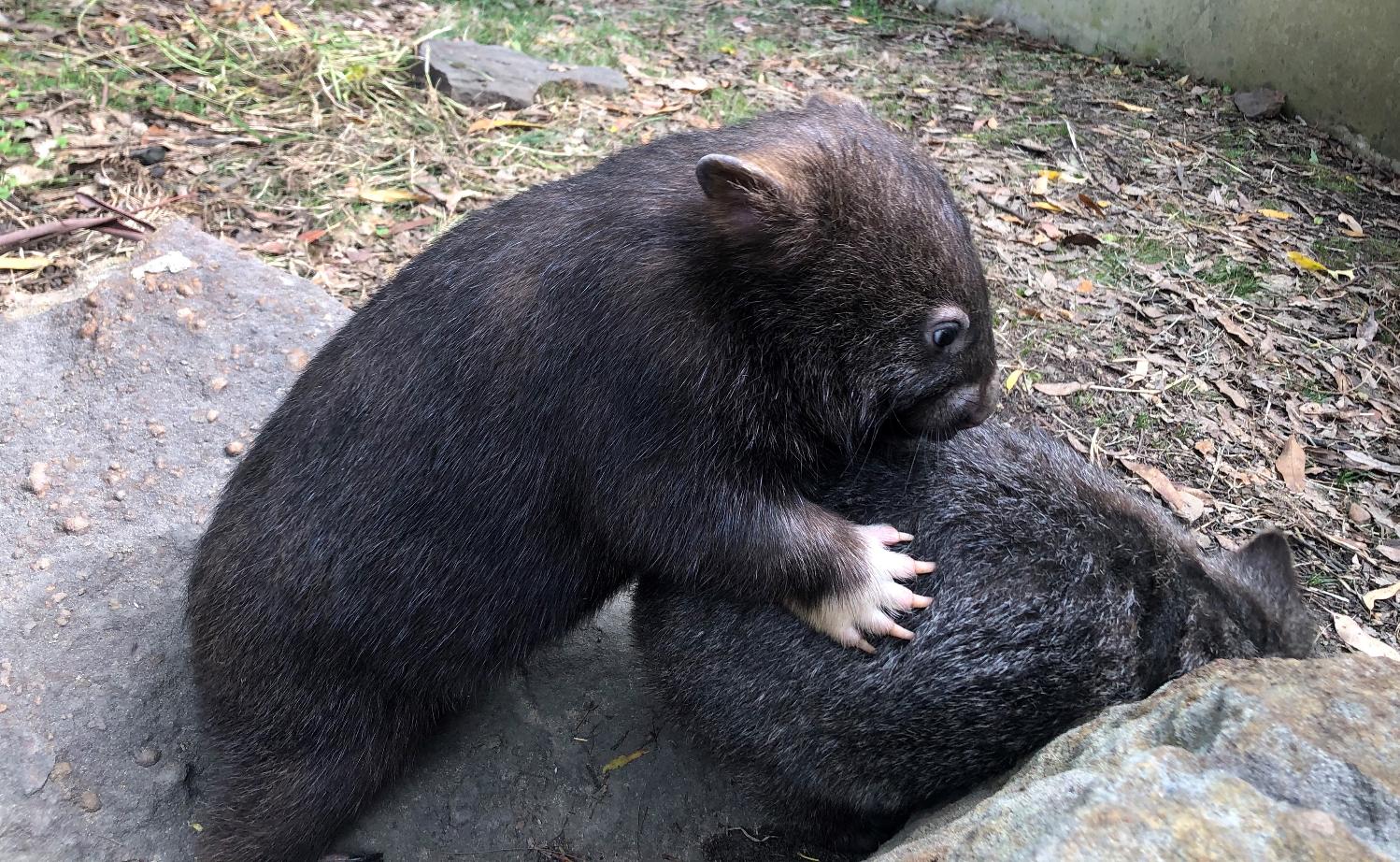