‘Where No Counsel Is, The People Fall’: Why Parliaments Should Keep Functioning During The Coronavirus Crisis 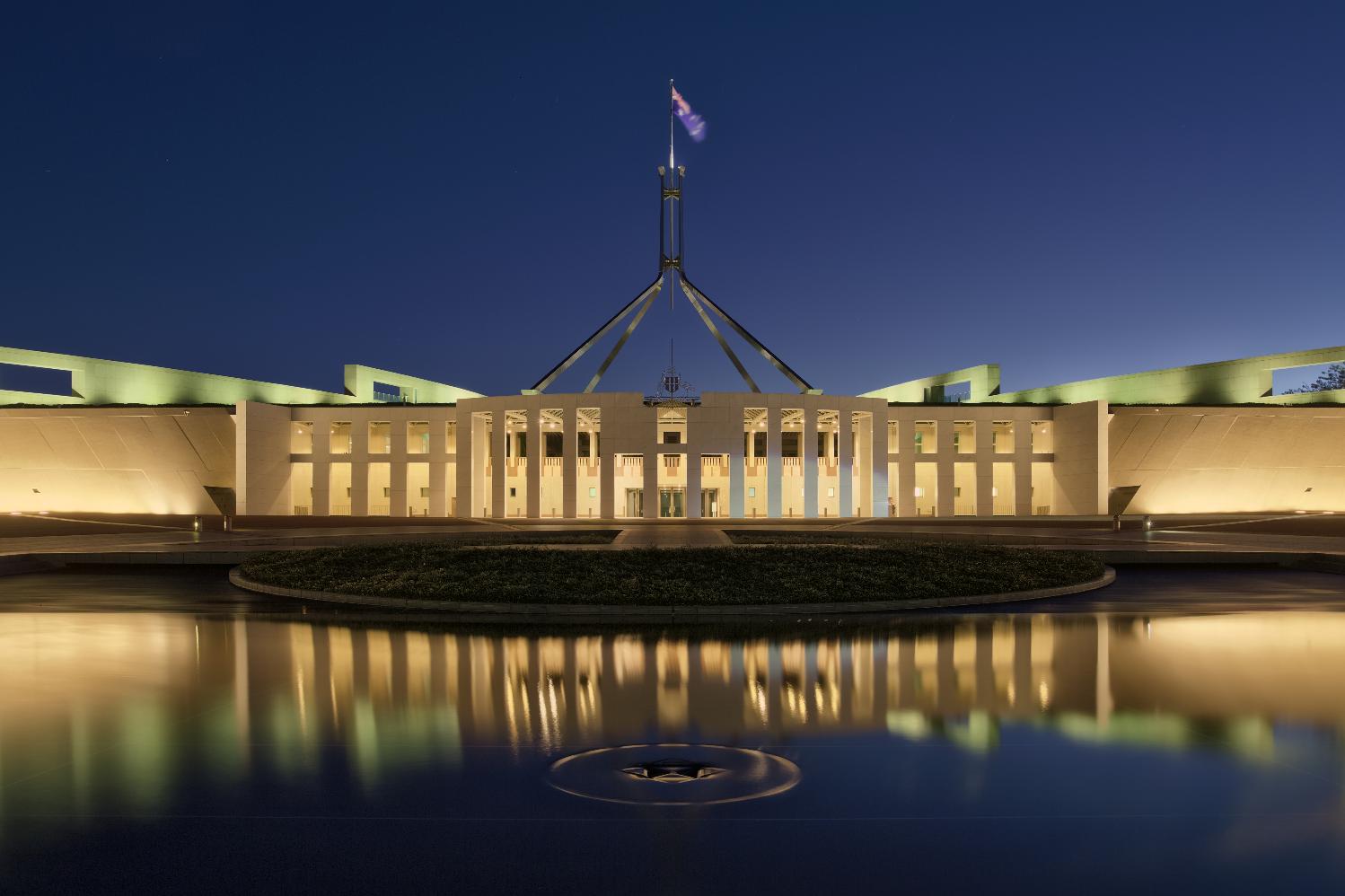 Set into the tiles of the entrance to the boomtime-era Victorian Parliament is a message from the past that is as urgent as it is ancient:

Where no counsel is, the people fall: but in the multitude of counsellors there is safety.

It reminds us as citizens of a long-established parliamentary democracy, of why we need to bother about parliament and why – not despite the corona-crisis, but because of it – we should recognise how it can help to get us through to the other side in one piece.

Read more: A virtual Australian parliament is possible – and may be needed – during the coronavirus pandemic

Instead, shockingly, we have allowed sittings of the Australian Parliament to be cancelled for the duration of the crisis. We are being deprived of the “safety” that comes from a multitude of counsellors.

As a result of this week’s one-day session of parliament, each of those functions has been set back.

Consider the extraordinary organisational arrangements behind the meeting of the House of Representatives that approved the government’s stimulus and safety net legislation.

Driven by a view that a full attendance of members would be inconsistent with social-distancing rules, the two major parties agreed to “pair” 30 Coalition MPs with 30 Labor MPs. This meant 60 elected representatives could stay away from Canberra: parliament could go ahead with a quorum, and the government’s narrow majority was not at risk.

This rump assembly suited everyone – except of course the roughly 6 million voters in those 60 electorates whose members were absent. In the interests of social distancing, their interests in being effectively represented were traded away without comment or explanation.

Its unrepresentative character is underlined by its low female attendance. Only about one-fifth of those present (18 out of 87) were women MPs. Labor, which prides itself on gender parity, selected only seven women in its contingent of 37. (However, all three female independent MPs were present.)

Even so, the reality of this sitting was that the pandemic created the perceived need for urgent legislative action. Parliament did that job with care and alacrity. Legislation was debated constructively and amendments were proposed and accepted, leading to improved outcomes. “Multitudes of counsellors” at work.

So the most shocking and damaging aspect of Monday’s parliament was the revised sitting calendar, dropped on parliament by Attorney-General Christian Porter. Having decided to delay the May budget until October, the government now saw no need for the 18 sitting days that had been scheduled for May and June. Tellingly, Porter did not spell out the implications: parliament would not be recalled until August 11.

During this 20-week period, we’re in a parliament-free zone. The executive – the Morrison government – governs alone.

First, at a time when future legislative packages are likely, parliament will need to authorise them and perhaps, through deliberation and amendment, improve them.

Second, the executive has shouldered a complex implementation task and has now been resourced with a massive war chest to fight the virus. So the need for scrutiny and accountability increases. The Centrelink fiasco shows that, if nothing else. Parliament and parliamentary committees should continue in session.

Read more: The case for Endgame C: stop almost everything, restart when coronavirus is gone

Second, at a time when the big-picture strategy is still evolving, parliament has a key deliberative role in debating the strategic options to resolve the crisis.

Should we “flatten the curve” or – as John Daley of the Grattan Institute has argued – “stop and restart”? What are the costs of each course of action? What is the trade-off between the goals of public health and economic growth? And how are those costs being allocated across members of our society?

Third, at a time when we are still learning how to cope with this pandemic, and grappling to comprehend its immense social, cultural and economic costs, it is essential parliament play its representative role. The beauty of parliament’s electorate-based design is that members from around the nation can bring to national attention, however fleetingly and imperfectly, their local issues and insights and judgment.

Not all parts of Australia will experience this crisis in the same way. So local stories are not dispensable but vital: both the success stories and the stories of hardship, the local heroes and the silent Australians who are suffering from joblessness, isolation and trauma as well as the virus. “Multitudes of counsellors” with many stories to tell: even in this era of party dominance, that is still their job.

Prime Minister Scott Morrison opened the one-day parliamentary sitting on Monday with an invocation that we must not allow the coronavirus pandemic to change “who we are as Australians”. The challenge, he said, was bigger than anything since the second world war.

But by the end of the day his government had taken a giant step towards changing Australia’s identity, by adjourning parliament for more than four months.

If we are looking for comparisons with the second world war, it is worth remembering that the House of Representatives sat in Canberra throughout the war years. The parliament debated war strategy, deliberated on legislation and even, in 1941, defeated the government in a vote of no confidence.

Against the mighty achievements of the 16th parliament (1940-1943), the current parliament is a pale disappointment.