A team of surf lifesavers from Whale Beach on Sydney’s Northern Beaches who prevented a double drowning just days before Christmas last year have been honoured with the prestigious NSW Rescue of the Month Award for December.

At approximately 3:00pm on Saturday December 23, two swimmers were swept off a sandbank into a powerful rip current.

It was immediately apparent that the men, aged in their 20s and visitors to the area, couldn’t swim as they were struggling to stay afloat.

Fortunately for the stranded duo Patrol Team 9 was on duty.

A number of lifesavers immediately raced into the water with rescue equipment at the ready.

While one patient had managed to regain his footing on the sandbank, the second could not be seen. As a result of this escalating situation the IRB was launched to assist.

While searching for the patient, Angus Bownes, observed bubbles coming up from below the water and saw a faint silhouette, dove down to retrieve the unconscious patient from the ocean floor, approximately two to three metres below and pushed him back to the surface.

The five rescuers and a member of the public got the patient onto a board and began the journey back to the safety of the shore.

When Patrol Captain Suzy Bownes saw the condition of the patient she immediately called for an ambulance and directed her team to clear the water and close the beach.

While this was happening, CPR treatment was commenced with four rounds being performed before the patient was stable enough to be moved further up the beach and handed over to the care of the paramedics.

During this time the condition of the second man who had managed to get himself to shore rapidly deteriorated and a second ambulance was called.

The rescue and resuscitation effort was particularly impressive considering that most of the lifesavers involved in the incident were aged under 25 with Captain Bownes saying the award was a fantastic achievement for one of the smaller clubs on Sydney’s Northern Beaches.

“It’s huge for the club and hopefully puts Whale Beach on the map but what it really brought home for us is the importance of lifesavers on the beach and how we need to have the skills because you never know when they can be called upon,” said Suzy Bownes.

“We have a very young team on this patrol but that is what makes it so enjoyable as there is a lot of energy. What was most pleasing is during the rescue everyone acted with skill and professionalism and this was even commented on by others at the scene.

“It’s a special time of year and this incident did shake us all up, but we’re absolutely ecstatic with the outcome and the fact we were able to do our job by saving lives,” she said.

In January WBSLSC were announced the Surf Life Saving Sydney Northern Beach Branch winners of the December Rescue of the Month. 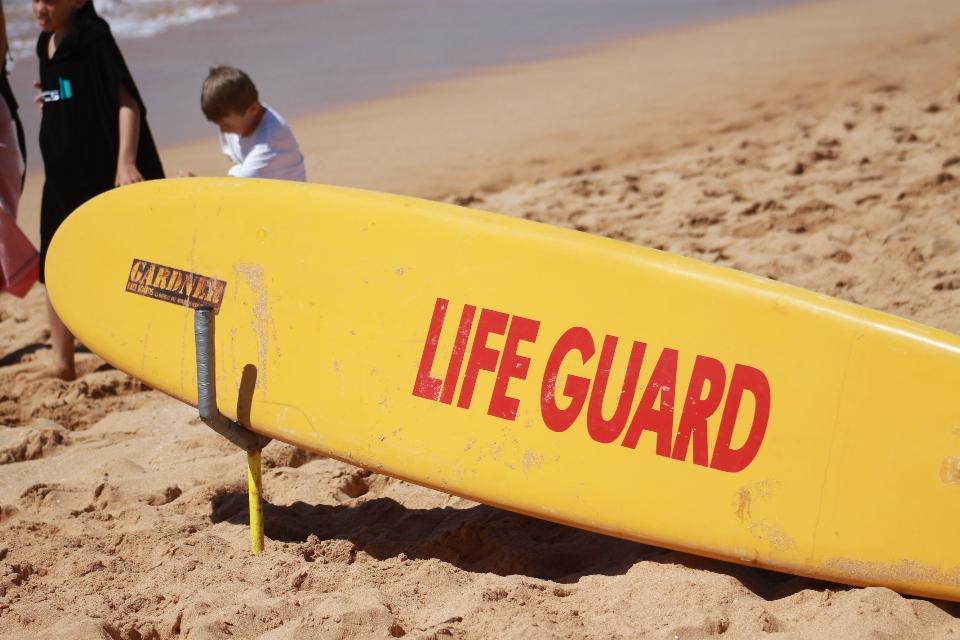