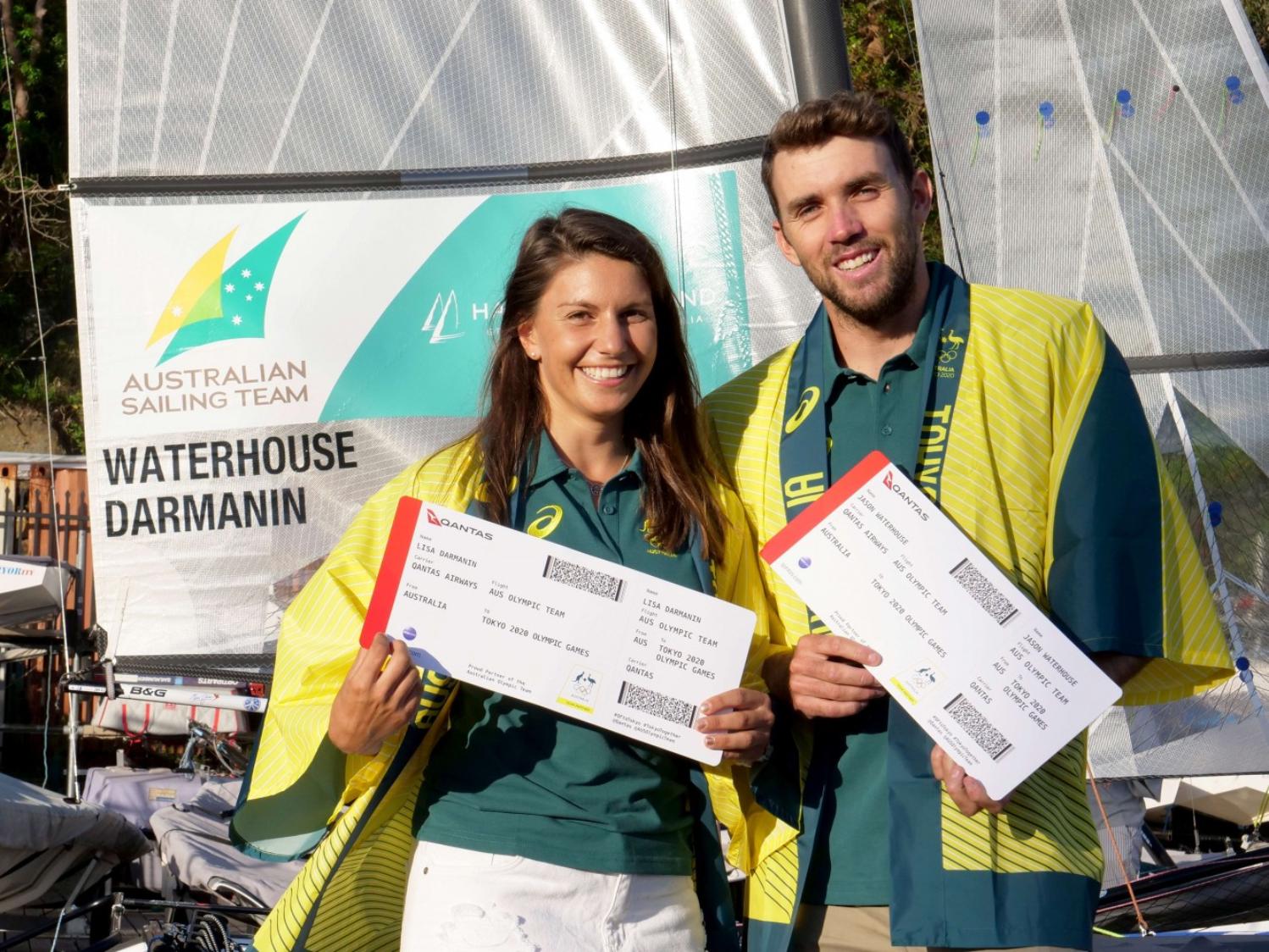 Nacra 17 sailors Jason Waterhouse and Lisa Darmanin have been announced as the latest selections to Australia’s Tokyo 2020 Olympic sailing team.

“I’m excited but also relieved we get the opportunity to fight for a gold medal,” 28-year-old Darmanin said. “We’ve been working really hard and we know we have the ability, and now we get the chance to get in there and fight for it.”

For the cousins from Sydney’s northern beaches, it is an opportunity to go one better than the Silver they won four years ago at the Rio Games.

“Coming home with silver at our first Olympics was a pretty good feat, but we were very inexperienced about how to approach it,” Darmanin continued. “It’s such a long event at the Games, competing over a week, now we actually have the perspective and experience to perform even better in Tokyo.”

The New South Welsh pair backed up a stunning 2018/19 season which included a run of four international victories in five events with back-to-back bronze medals at the 2019 and 2020 Nacra 17 World Championships this summer. 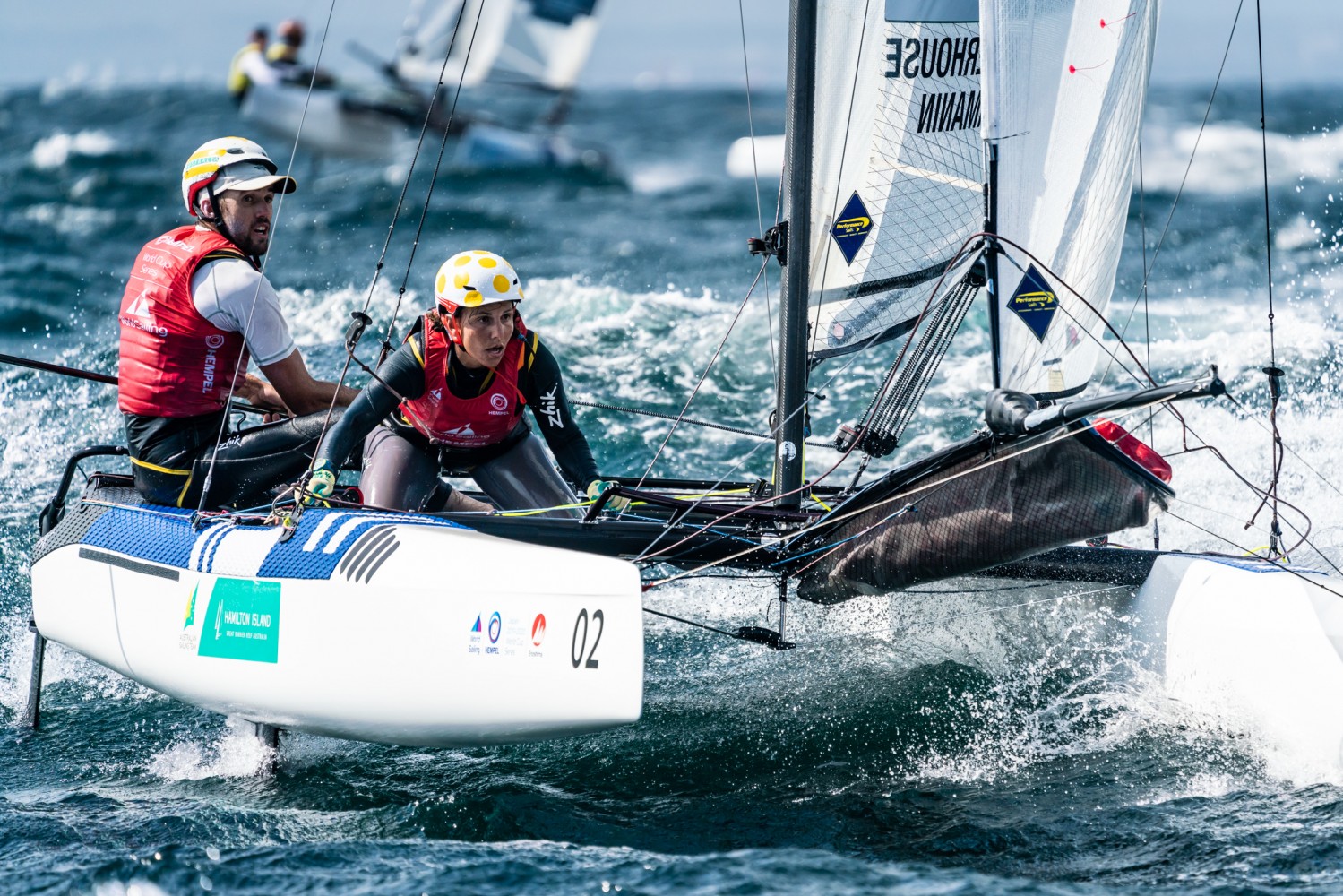 Waterhouse, who has balanced Nacra sailing with competing in the SailGP, believes the connection forged over a decade of competing with Darmanin gives the pair a winning edge.

“It’s really special to be able to represent Australia again, it’s a very humbling experience,” Waterhouse said. “We’re very proud of the performances we’ve put in the last three years and we’ve always wanted to go one better since Rio, and now we get that opportunity.

“Lisa and I have been sailing together for 12 years now - when the pressure is on that experience and connection really comes to the fore. I can tell when Lisa’s stressed, she knows when I’m stressed and how we can help offload that pressure both on and off the water and it’s an advantage we have that other teams might not.”

“We’ve got an amazing Australian Sailing Team and everyone is starting to peak at the end of the quad in the leadup to Tokyo.

“We have such a strong history in Sailing at the last three Olympics so for us to carry that legacy along and inspire the next generation side-by-side with some of our best friends is really cool.”

The selection was far from straightforward, as Waterhouse and Darmanin had to see off a fierce challenge from London gold medallist Nathan Outteridge and sister Haylee to be selected.

The Australian Sailing Team’s Performance Director, Iain Murray AM, paid tribute to the Outteridges at the announcement today.

“The selectors were in the unique position of having to select between the teams who finished second and third at the most recent World Championships. Most nations would be thrilled to have either of these teams as their representative, but unfortunately Olympic rules state that we can only send one team per class,” said Murray at the announcement.

“We would like to thank Nathan and Haylee for their commitment to the team, their professional campaigning and experience has added another level to the depth and strength of the entire Australian Sailing Team.”

“Jason and Lisa have shown they are among the very best sailors in the world and it’s fantastic to see them on the Australian Olympic Team for Tokyo,” Mr Chesterman said.

“With podiums at the Olympic and World Championship level, they have demonstrated excellence on the big stages of sport and I know they have high aspirations in Tokyo to build on their Olympic record.

“Making the Australian Olympic Team is a great achievement for Lisa and Jason personally, and a great reflection on their coaches, supporters, families and Australian Sailing.”

Australian Sailing President, Daniel Belcher, noted the depth of the team with the addition of Waterhouse and Darmanin. “We now have a fantastic mix of youth and experience in the team we have selected to represent us in Tokyo,” Belcher said. “It is setting us up very nicely to produce another fine result come Games time.”

Find out more with full athlete Bios at www.olympics.com.au/olympians 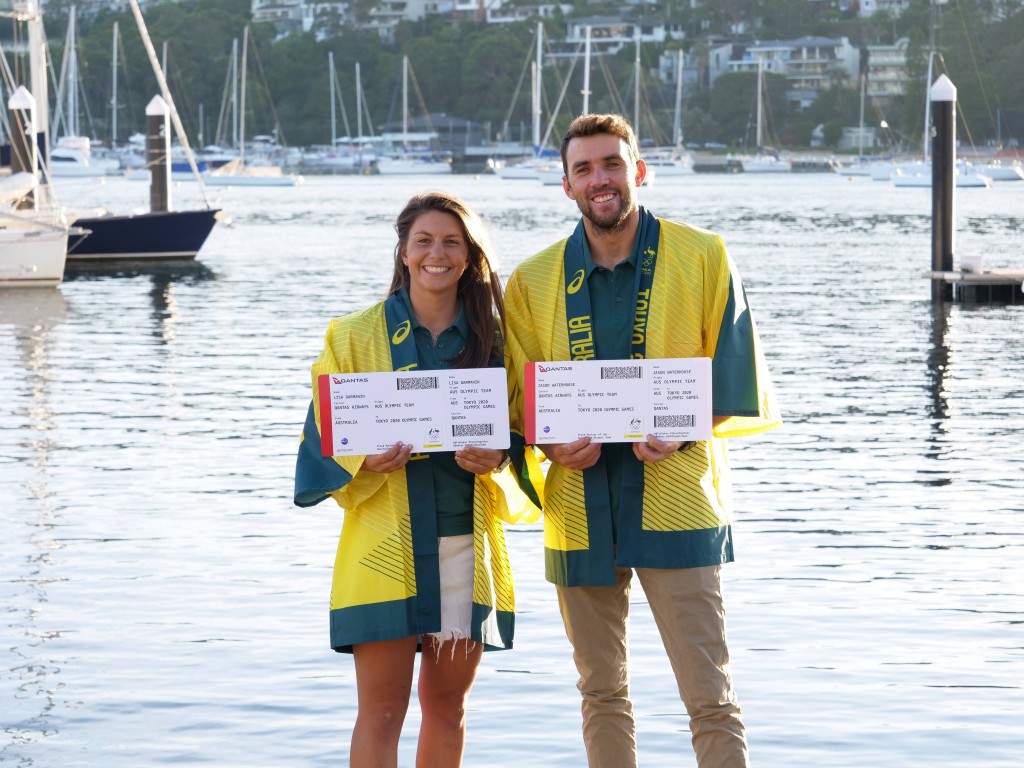 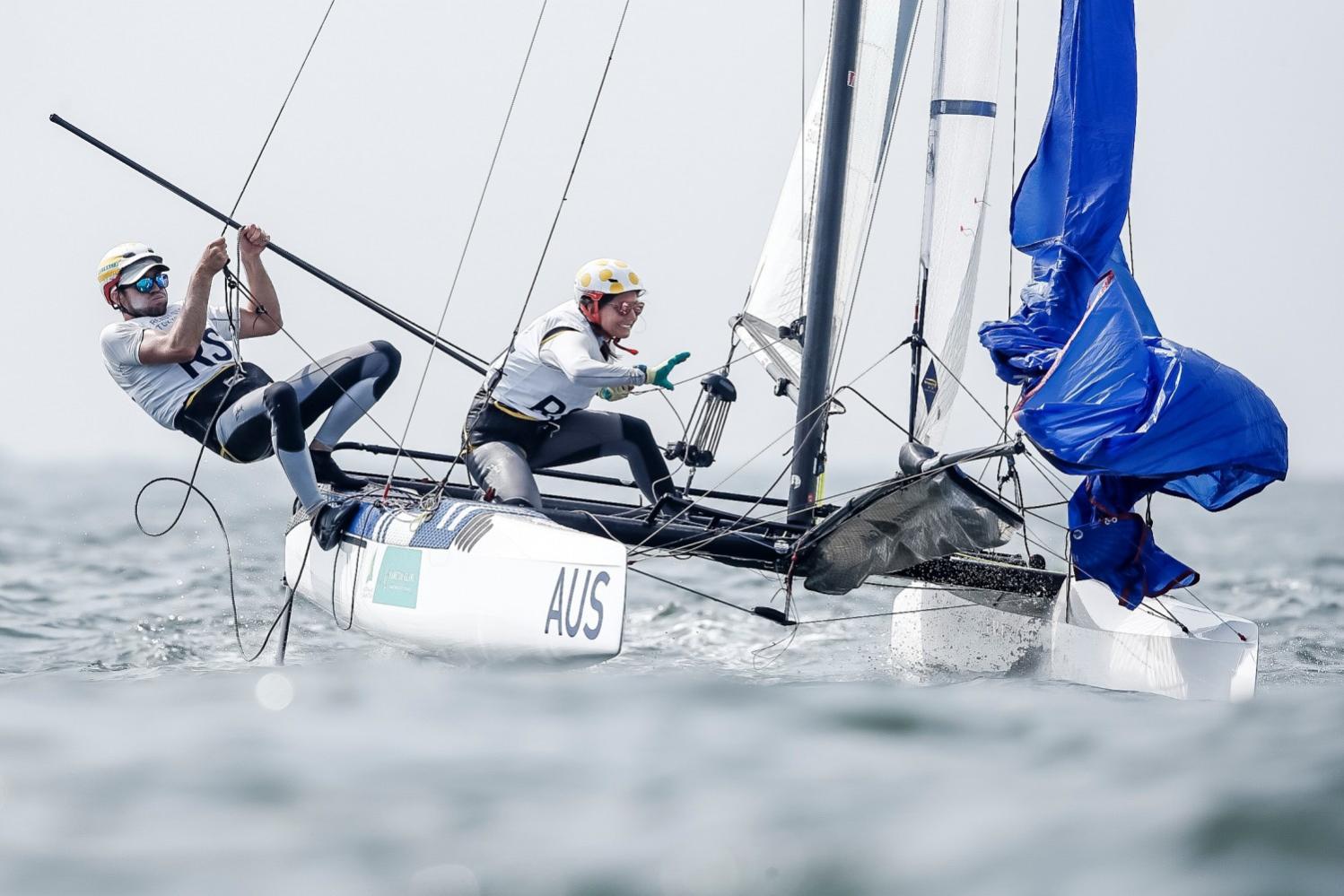