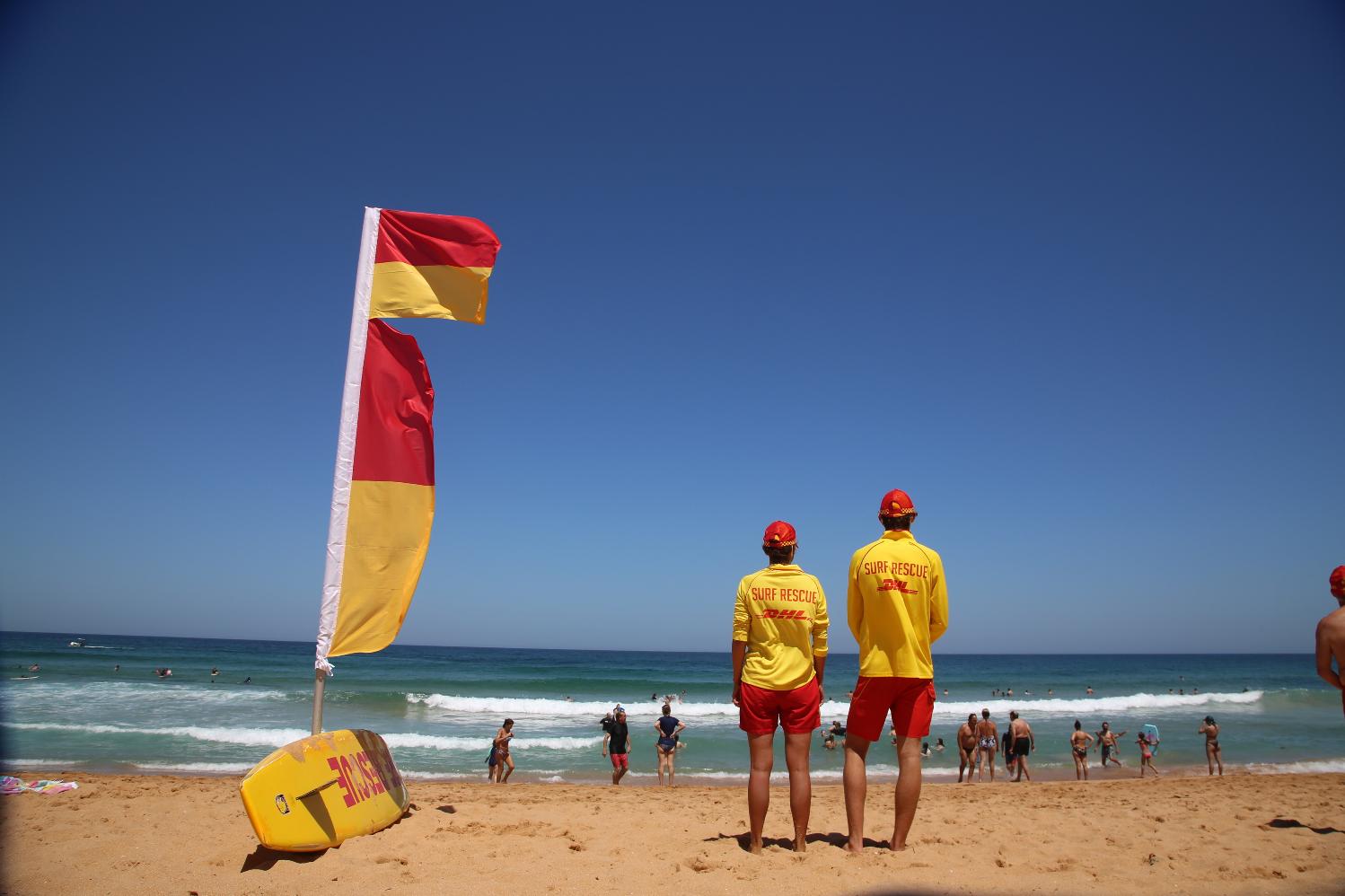 The first patrol of the new season began in earnest this Saturday, 18th of September, as thousands of volunteer lifesavers from up and down the NSW coastline return to the beach.

“NSW is blessed to have beautiful beaches, with many of them patrolled by Surf Life Saving NSW volunteers and our 129 clubs,” he said.

“We have invested significantly over time in member education and training to upskill our members and ensure our beaches are as safe as they can be, but we are also imploring the public to know their limits and to avoid placing themselves or their families in harm’s way unnecessarily,” said George Shales.

The NSW and National Coastal Safety Reports released last week detail an alarming increase in drownings in Australia, including some findings around a spike in incidents and drownings that have occurred following the relaxation of Covid-19 restrictions.

“Our real fear is that the risk of coastal drownings will increase coming into summer, as restrictions ease and people flock to the coast for recreation or holidays.”

Like last year, there will be some significant challenges for lifesavers this season, with volunteers in metropolitan and many parts of regional NSW beginning the season under Covid-19 restrictions.

Across the state, surf clubs are prepared and safety measures are in place to protect volunteers, including a large scale rollout of Personal Protective Equipment (PPE) in the form of face masks, gloves, eye protection and sanitiser. Modified training, first aid and CPR procedures are also in place and it has been recommended to clubs to reduce the number of lifesavers on patrol for the time being, to keep members as safe as possible.

“The safety of our members is paramount, however we are concerned that if lifesavers are not present on our beaches, lives will be lost,” said George Shales. “While it’s not an ideal start to the season in many ways, we are confident the measures we have in place will enable lifesavers to continue to provide frontline beach safety services safely.”

While volunteer lifesavers will not be tasked with enforcing social distancing, Surf Life Saving NSW will be assisting authorities and coastal councils to provide real-time information on overall beach attendance and help coordinate beach closures if required. UAVs will also be available to be used to estimate numbers of people on beaches and identify other hazards to the public if requested.

The SLSA National Report runs below

While further research is needed, the findings from RLSSA and SLSA show that the impacts of COVID on increases in drowning deaths is largely attributable to:

With more Australians holidaying at home and visits to coastal areas and inland waterways increasing, water safety experts are pleading for people to not be complacent when on, in and around water.

SLSA and RLSSA as the leading peak authorities for water safety are looking at strategies ahead of the warmer months. The organisations are looking at:

Other key facts include:

With the support of the Morrison Government, Royal Life Saving and Surf Life Saving work with the Australian Water Safety Council, State and Territory organisations, and local communities to prevent drowning across the country and increase water safety awareness.

“This summer, more than ever, Australians will want to get outdoors and enjoy summer. We are a water orientated nation, and it’s part of who we are.

“Whether it’s at the beach and the pool, in rivers and dams, or indeed, the family home, we all need to be mindful of how dangerous and unforgiving the water can be.

“The report brings together the learning of past years to remind us of what we can do to keep ourselves and our loved ones safe.

“Australia has some of the best volunteers and experts helping to keep us safe, but it’s the responsibility of us all that we do our part to listen and practice the messages around water safety.

“Keep between the flags, be cautious when swimming in new surroundings, and wear a life jacket when you should.

“Drowning deaths are more than just numbers on a page,” Minister Colbeck said. “Every death is a tragedy that impacts families for years to come.

“We each have a responsibility to make wise decisions around water, to look out for ourselves and each other.

“It is more important than ever to recognise the inherent dangers around water, particularly as the weather starts to warm up.”

Royal Life Saving Society – Australia CEO, Justin Scarr, said he was saddened by the tragic increase in child drowning, and the generational impacts of disruptions to children’s swimming and water safety lessons.

“Royal Life Saving fears that many children will never return to lessons, so won’t meet the fundamental water safety benchmarks, and will miss out on the lifelong benefits of being able to swim. Young children need constant supervision around water, and pool owners should check their pool fence and gate is in good working order ahead of summer,” Mr Scarr said.

“We are concerned about the sharp increase in drowning deaths in inland waterways, particularly rivers. Alcohol and drugs are a key factor in drowning, and lead men to overestimate their swimming ability and under-estimate the risks,” he said.

Surf Life Saving Australia CEO, Adam Weir said the last 18 months have been tough on all Australians and while enjoying Australia’s coastline is a favourite pastime, it is no time to be complacent.

“With more Australians holidaying at home and making the most of our iconic coastline, our simple message is to swim at patrolled locations and be aware of your actions and decisions around the water, know your limits. We want to ensure everyone can enjoy our coastline safely and return home to loved ones,” said Mr Weir.

“With 136 coastal drowning deaths in the past 12 months, sitting above the 10 year average, we are deeply concerned to once again see that men accounted for 90% of those drowning deaths.

“Visiting and exploring new places we know is going to be high on people’s list when coming out of lockdown. But be sure to seek out patrolled beaches, download Surf Life Saving’s Beachsafe App and when boating, using watercraft or rock fishing, always wear a lifejacket – it could save your life,” he said.

The Full reports are available here: 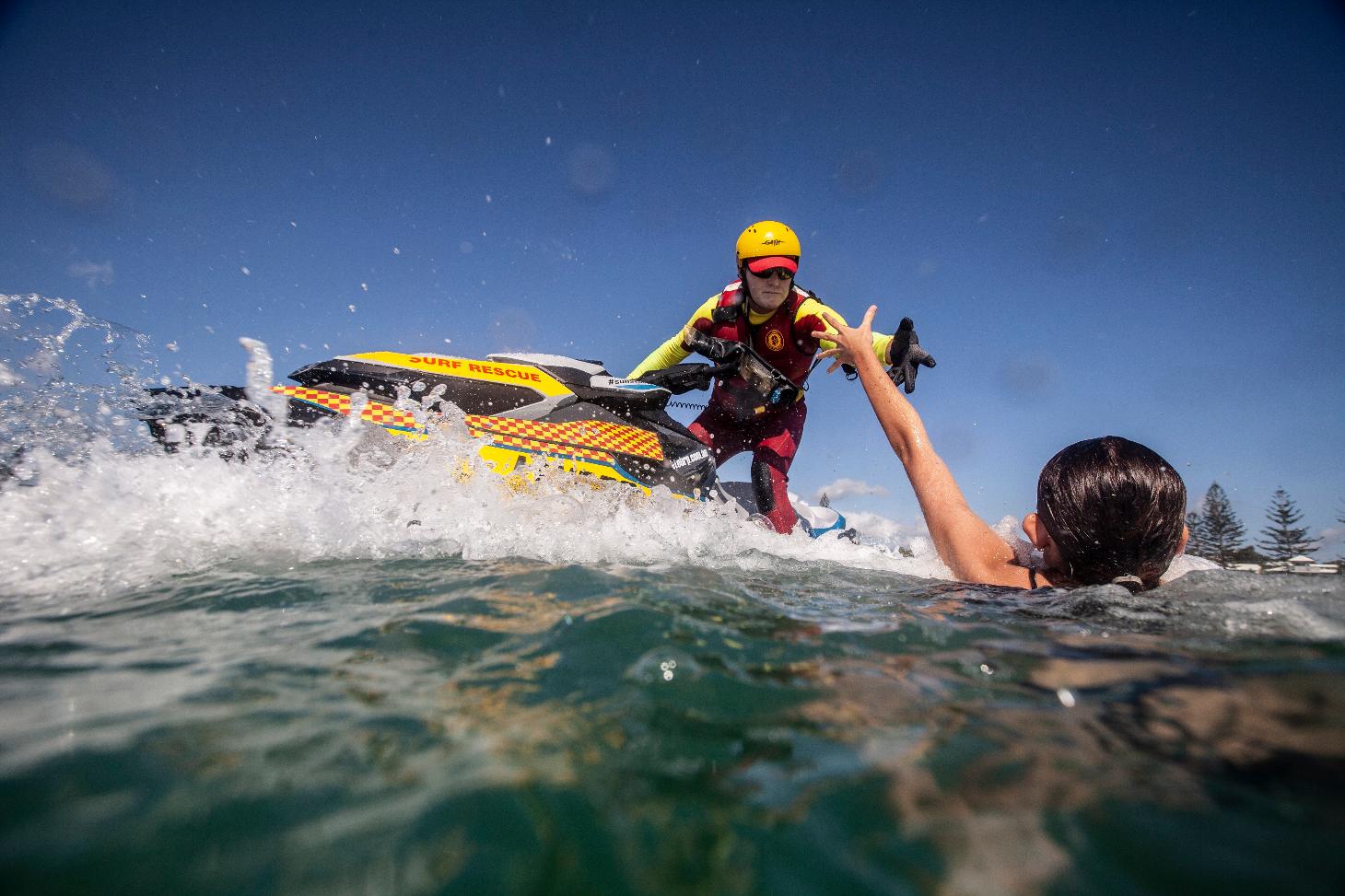