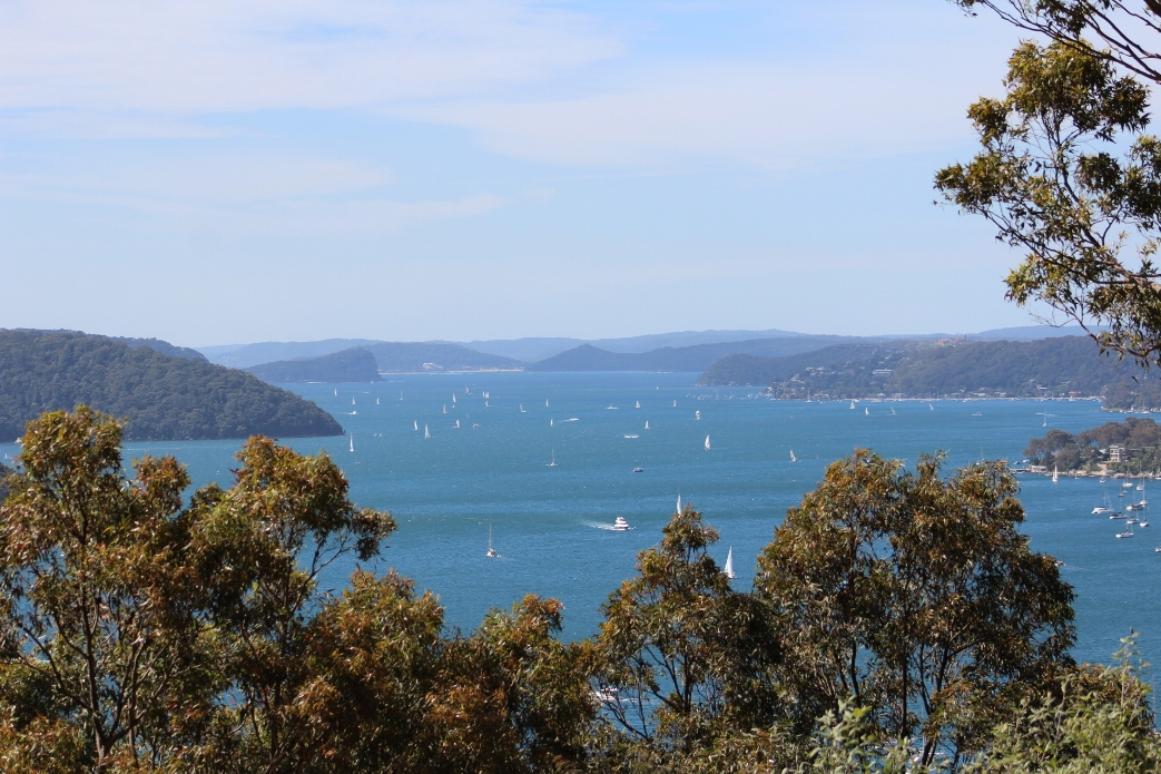 With the Mackellar electorate on Sydney’s Northern Beaches now in the hands of an independent MP for the first time in its 73 year history, Voices of Mackellar’s Report provides important in-depth insights into the concerns of the community and what they expect from their political representative.

The Mackellar Matters Report 2022, launched on the eve of the birthday of Dorothea Mackellar - poet, writer and electorate namesake. It also marks just over a month since the federal election and weeks before the first sitting day of the 47th parliament.

Building on the Mackellar Matters Report 2021, the responses to our most recent consultations (which concluded in March) were consistent with earlier findings with the cohort expressing doubts the political process can deliver solutions to pressing environmental and social challenges at local and national levels. Lack of action on climate change as well as a lack of accountability and transparency were also of greatest concern.

Additionally a clear majority (73%) of respondents did not feel they had an adequate voice in the way they were represented.

While the findings of this report are compelling, in this post election era Voices of Mackellar is conscious that 47% of voters did not vote for this election outcome.

“The next step for Voices of Mackellar is to discuss the findings of the Report in more detail with our new MP, Dr Sophie Scamps. More broadly, we are determined to engage with all voices of Mackellar to build a more cohesive community and a constructive dialogue with our representative.” says President Sheilah Hogan.

From this Report, it is clear that, going forward, Voices of Mackellar has an important role to play through empowering the community to engage with their democracy and providing a neutral platform for all the people of Mackellar to be heard.

The full Mackellar Matters Report 2022 has been made available HERE

Voices of Mackellar (VOM) was formed in July 2020 by a group of local women - mothers, sisters, daughters and friends all with strong links to their community - in July 2020. They established the group based on inspiration from those who had done the same in the electorates of Indi and Warringah.

The seat of Mackellar, currently held by Dr Sophie Scamps was first contested at the 1949 federal election and has been held by the Liberal party up until May 2022, with the exception of two months.