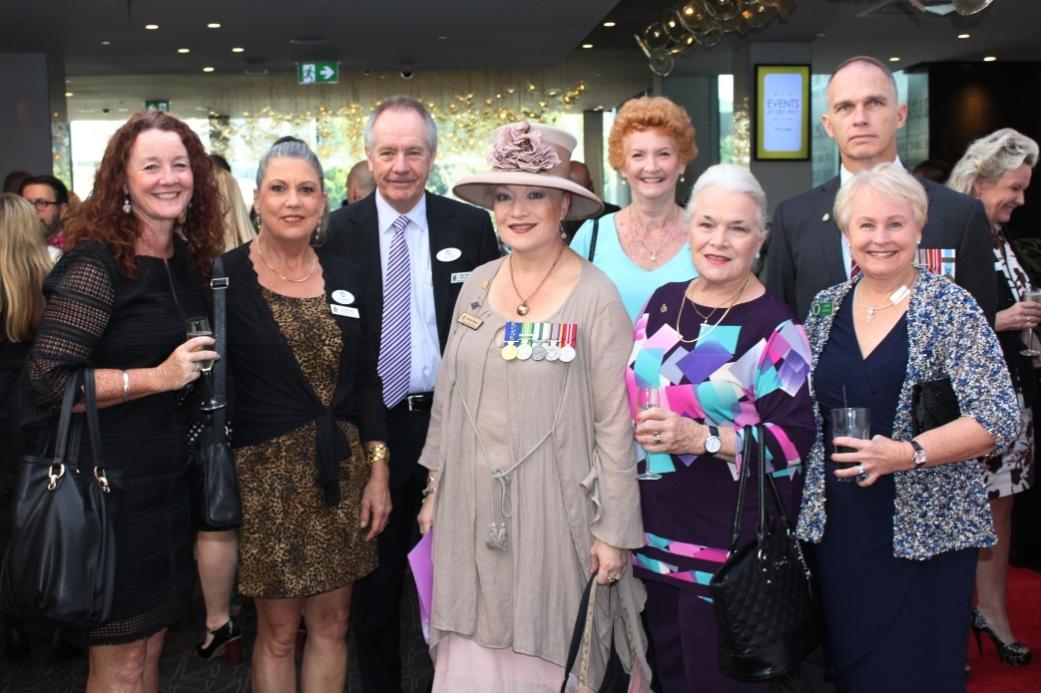 Veterans and Veterans Families Counselling Service (VVCS) and Veterans Line can be reached 24 hours a day across Australia for crisis support and free and confidential counselling. Phone 1800 011 046

29 March 2017: Media Release
The Government today received the National Mental Health Commission’s (NMHC) review of suicide and self-harm services for veterans and members of the Australian Defence Force (ADF).
Minister for Veterans’ Affairs and Defence Personnel Dan Tehan and Minister for Health Greg Hunt acknowledged receipt of the review.
“The Government has a responsibility to the men and women who defend our nation and we are committed to addressing veteran and ADF suicide,” Mr Tehan said.
“The Government will look closely at the recommendations in this review and respond in due course. We will also release the full review for the public on Thursday.
“This review will  complement other Government initiatives to tackle suicide.
“We have made mental health treatment free for depression, anxiety, post-traumatic stress disorder and drug and alcohol misuse conditions for anyone who has served one day in the ADF.
“And last year the Government released the first-ever robust data on the incidence of suicide among past and present ADF personnel and more specific findings will be released this year.”
Minister Hunt said the findings and recommendations from the Review will be an important consideration in the roll out of mental health services.
“We’ve already announced the establishment of 12 suicide prevention trial sites across Australia – including one in the Townsville region that will have a focus on veterans’ mental health,” Mr Hunt said.
“The Commission’s report will be used as a guide to inform ongoing trial design and suicide prevention strategies developed and implemented.”
Australian Defence Force Review
28 March 2017
The National Mental Health Commission has provided the Australian Government with its final report on the review of services available to veterans and members of the Australian Defence Force (ADF) in relation to prevention of self-harm and suicide.
The final report and recommendations will now be considered by the Australian Government.
The Commission’s final report can be found here.
Pittwater Online News Album of Photographs of the great supporting attendees available for their records HERE
Tweet