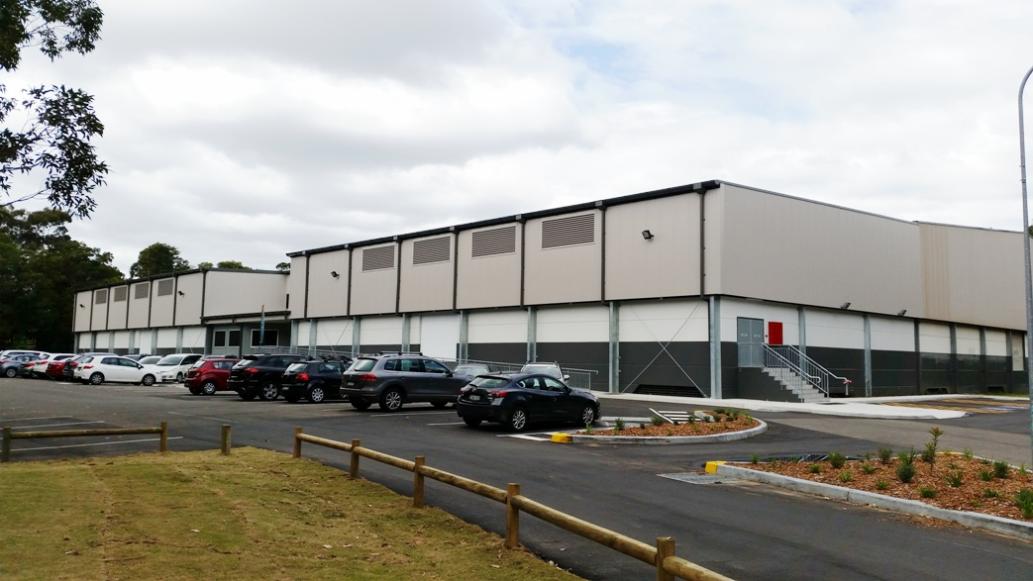 The $3.4 million project has increased the number of multi-purpose courts from four to six and seen the addition of improved spectator facilities, modern equipment and amenities.

The centre is used by thousands of participants every week, including basketballers, netballers, volleyballers and school students, and is now the largest indoor sports centre of its type in Sydney.

“This is a fantastic upgrade that will provide real benefits to our community,” Rob Stokes said.

“There’s been an enormous amount of work undertaken to see this project become a reality.

“The centre had become a victim of its own success and extra space was needed to help cater for increasing demand.

“This project has been a great example of cooperation between different levels of government, key local sporting organisations and the centre’s passionate Directors.

“To have an all-weather facility of this scale in our community opens up really exciting opportunities.

“Congratulations to everyone involved in the delivery of this incredibly important project,” Rob Stokes said.

Inside the NBISC- on the courts