official opening of the Tramshed Arts and Community Centre 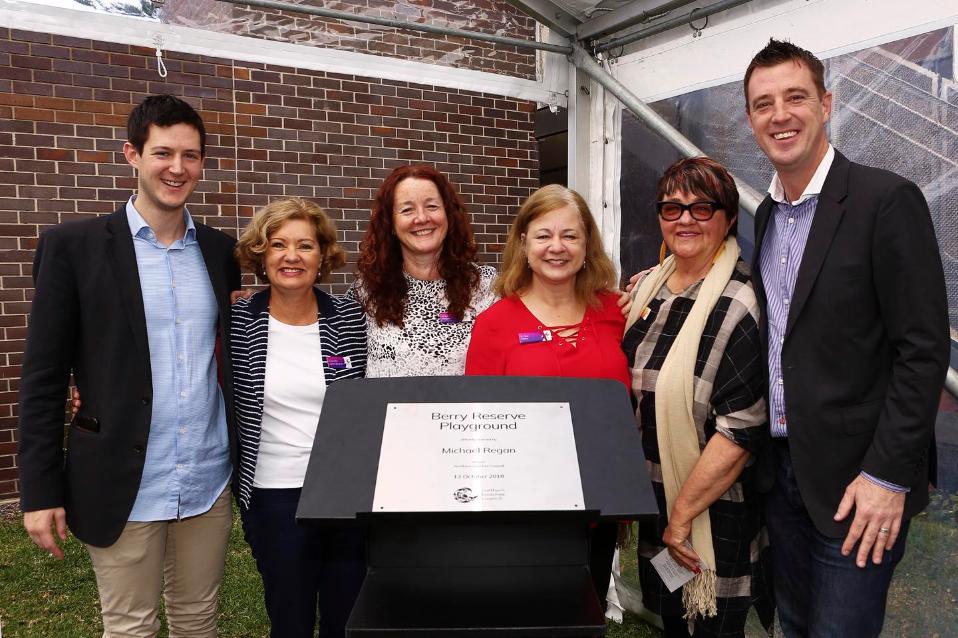 The highly anticipated opening of the new Tramshed Arts and Community Centre next to Berry Reserve at Narrabeen took place on Saturday 13 October.

Northern Beaches Mayor Michael Regan said the redevelopment project was a long time in the making, but he was pleased that community groups were able to return to this much loved facility.

“After two years being closed for redevelopment, it’s exciting to finally hand back this fantastic new and improved facility to the community for a wide range of arts, leisure, health and fitness activities.

“In what has always been a great outlook over the Lagoon, the centre is now completely new with upgraded bathrooms, new kitchen facilities, a larger office, a new Berry Hall with lift accessibility, high speed Wi-Fi and a new children’s playground, basketball courts and café.

“The Tramshed has always been one of Council’s most popular community centres with more than 65 community groups using it on a regular basis prior to the redevelopment. I believe it will again be a sought-after location.

“I know the groups who use the facility take great care and pride in the community centre and the activities they hold there so they are very excited to return,” Mayor Regan said.

The origins of the community centre go back to the 1950s when the construction of Berry Hall was partly funded by a generous donation from the Booklovers Club. While the front section of the centre was built in the 1980s to accommodate groups needing community space, the Lakeview Hall (above Berry Hall) was built in 1995.

The recent redevelopment was essential to upgrade and modernise the amenities, bring the building up to the required building standards and improve the visibility and aesthetics of the building’s front entrance.

Other groups who have used the facility include University of the Third Age (Seniors Education), the Community Choir, The Shack Folk Club, Quilters, Healthy Lifestyle exercise for Seniors and Northern Beaches interchange, among many others.

It is also used for art and pottery classes for adults and children as well as for permaculture, yoga, and Tai Chi classes. Community Support groups such as Alcoholics Anonymous and Narcotics Anonymous meet there as well.

An added drawcard to the site is the restored tram by Council’s trade staff and volunteer members of The Forest Community Men's Shed. The tram has generated much interest from the community about the area’s local history and heritage.

Below is the link for the community to visit if they want to know more about the centre and hiring.

Photos by and © Karen Watson 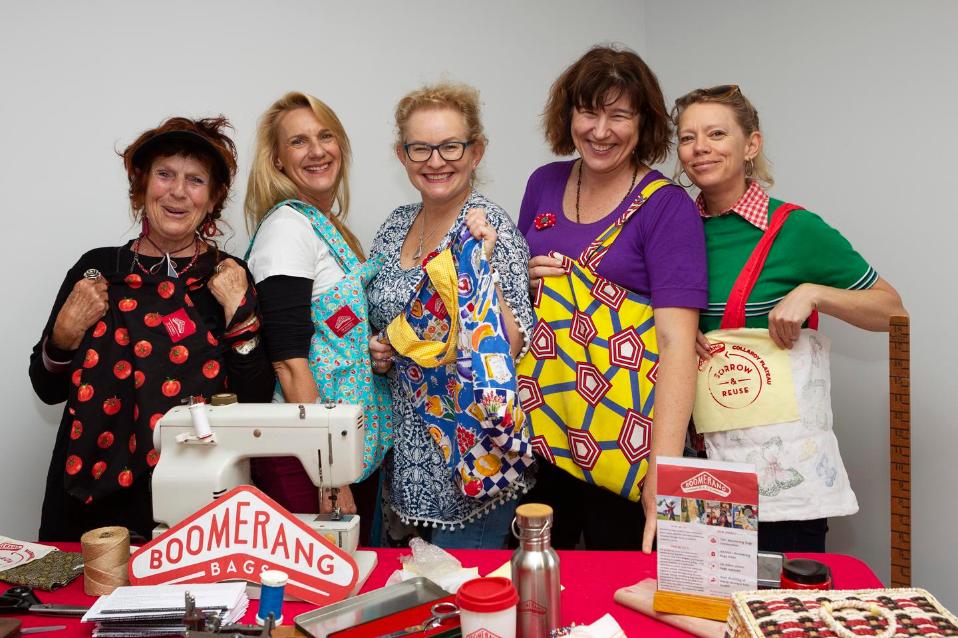 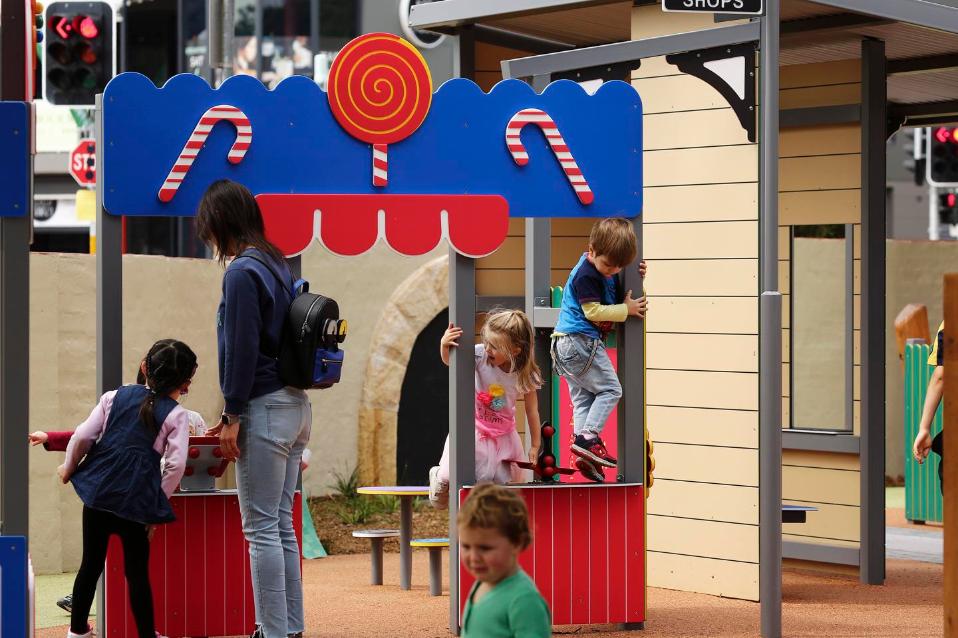 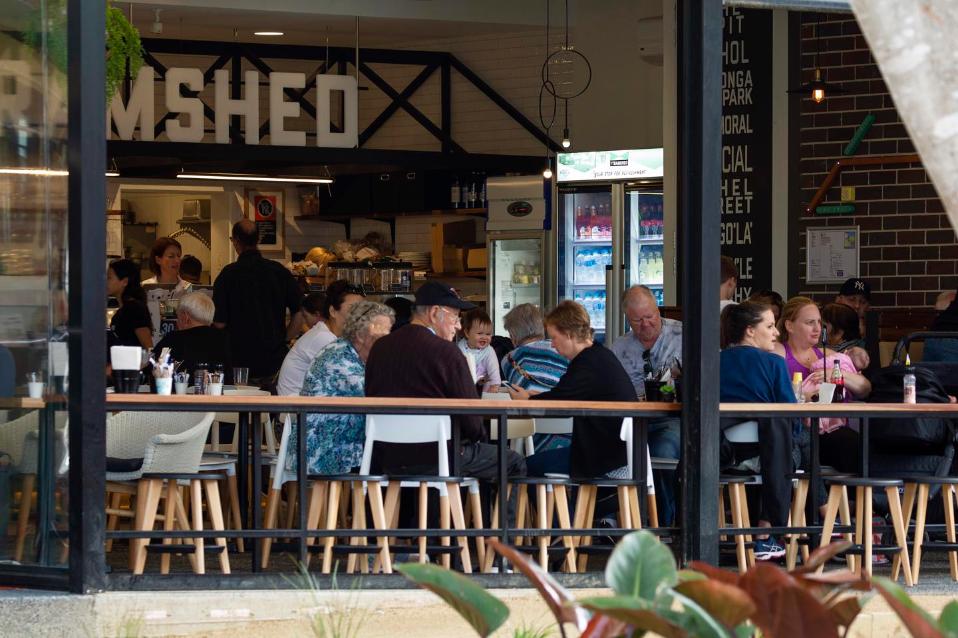