Gigantic day of surfing for the Volkswagen Tradies Surfmasters  2020 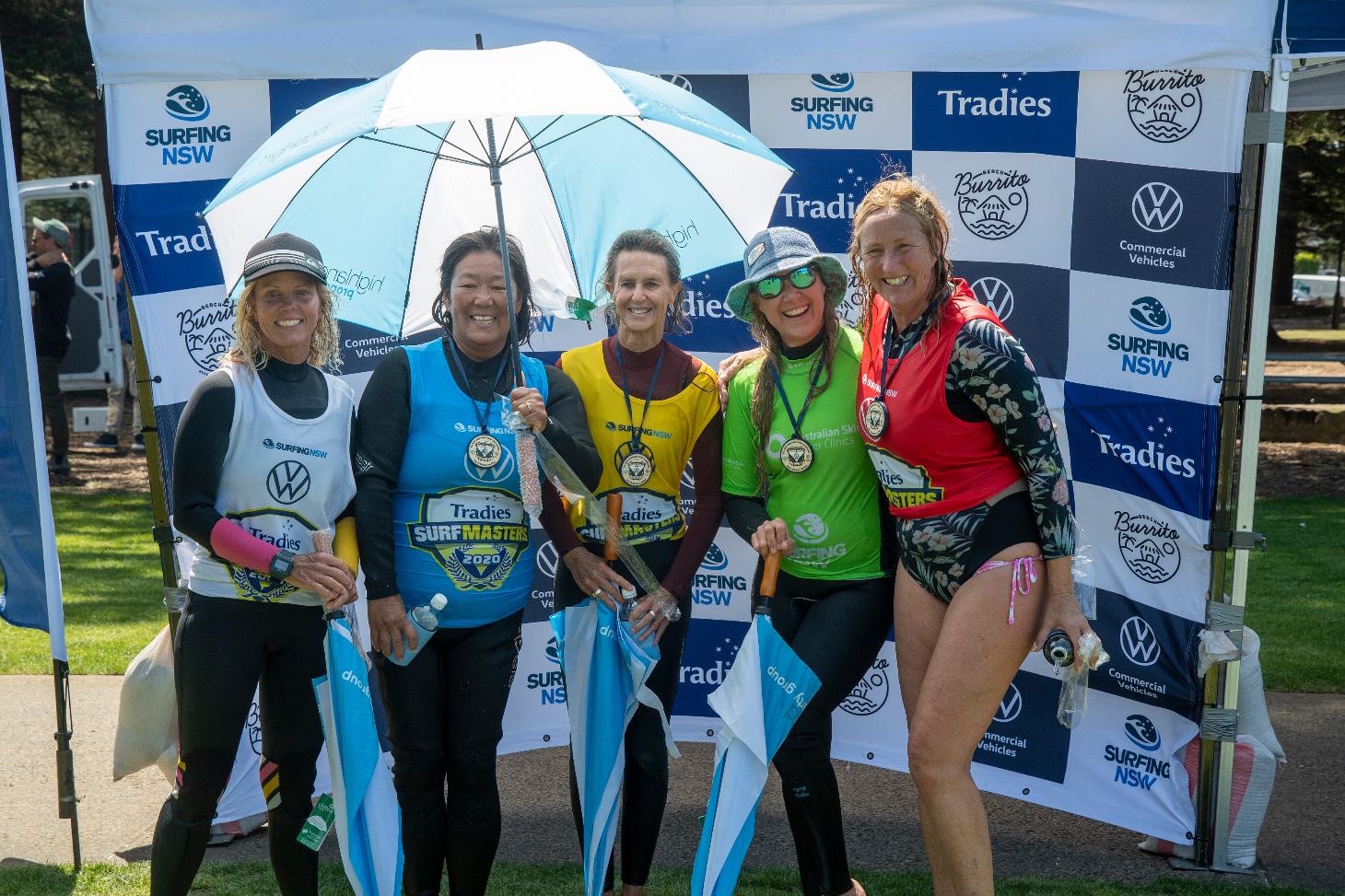 Kelvin Hawkins (Soldiers Point) and Jamie Doran (Anna Bay) both did the Port Stephens region proud, taking out the Over-55 Men and Single Fin division. Both surfers negotiated the bumps and chop that plagued the lineup over the duration of the final to claim top honours and head back to Port Stephens with their head held high.

Cronulla Sharks Boardriders took out the Battle of the Shire pres. by FCS against a handful of stellar teams from the Sutherland Shire. Thanks to some stellar surfing from the likes of Jordan Turansky, Hayden Blair and Jay Brown the club were able to overcome Elouera, Sandshoes, Christian Surfers, Garie, Cronulla Point and Cronulla Girls to take top honours.

The elite two-day Australian Open of Surfing event will get underway from the Sunday, 8th – Monday, 9th November 2020 and bookend an exciting long weekend of surfing in the Sutherland Shire that began with the Volkswagen Tradies Surfmasters, Battle of the Shire pres. by FCS Volkswagen Kombi Rally and on Saturday, 7th November 2020.

The one-day saw close to 100 of NSW’s best short boarders aged Over-28 competing on the southern Sydney beach. 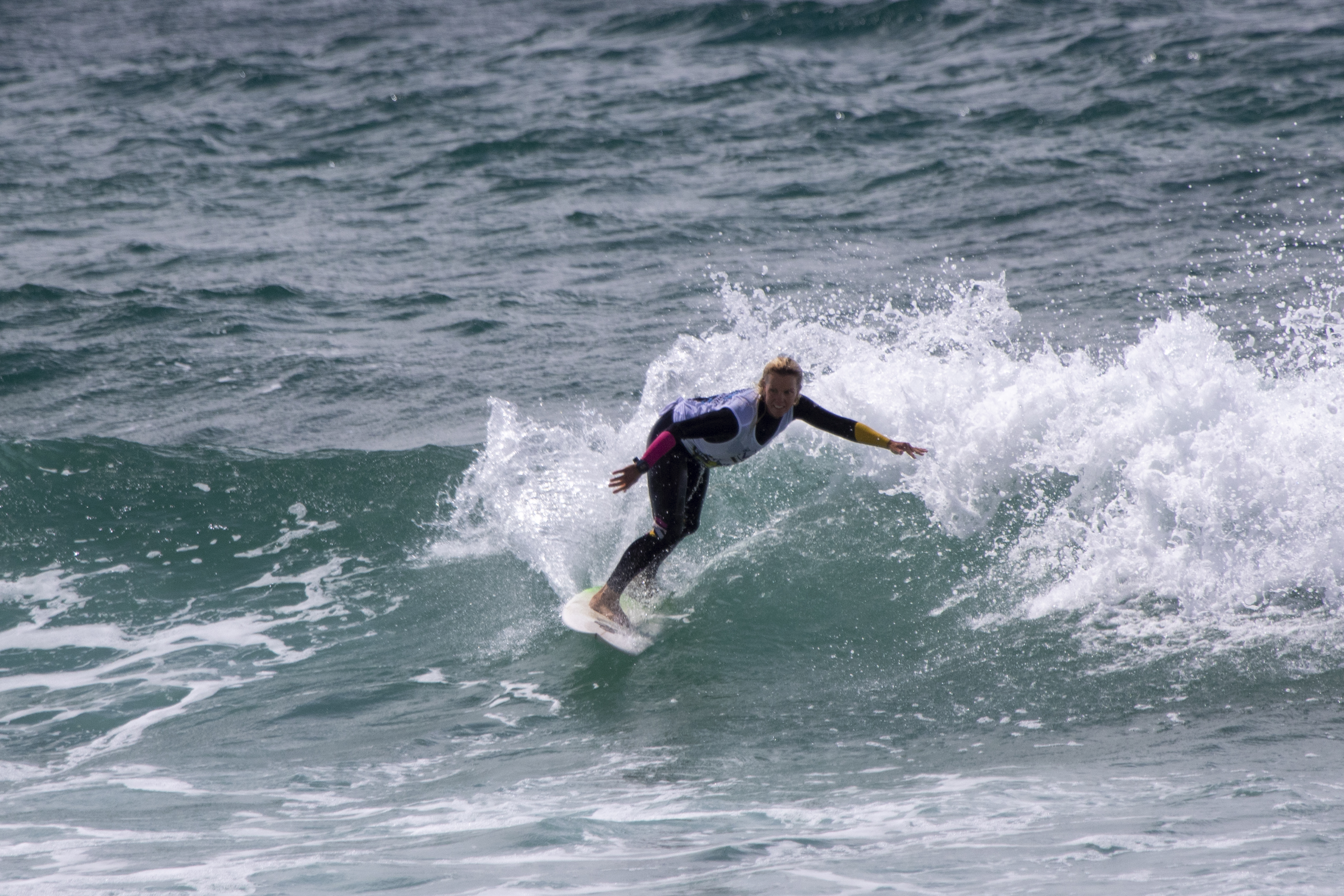 Battle of the Shire pres. by FCS