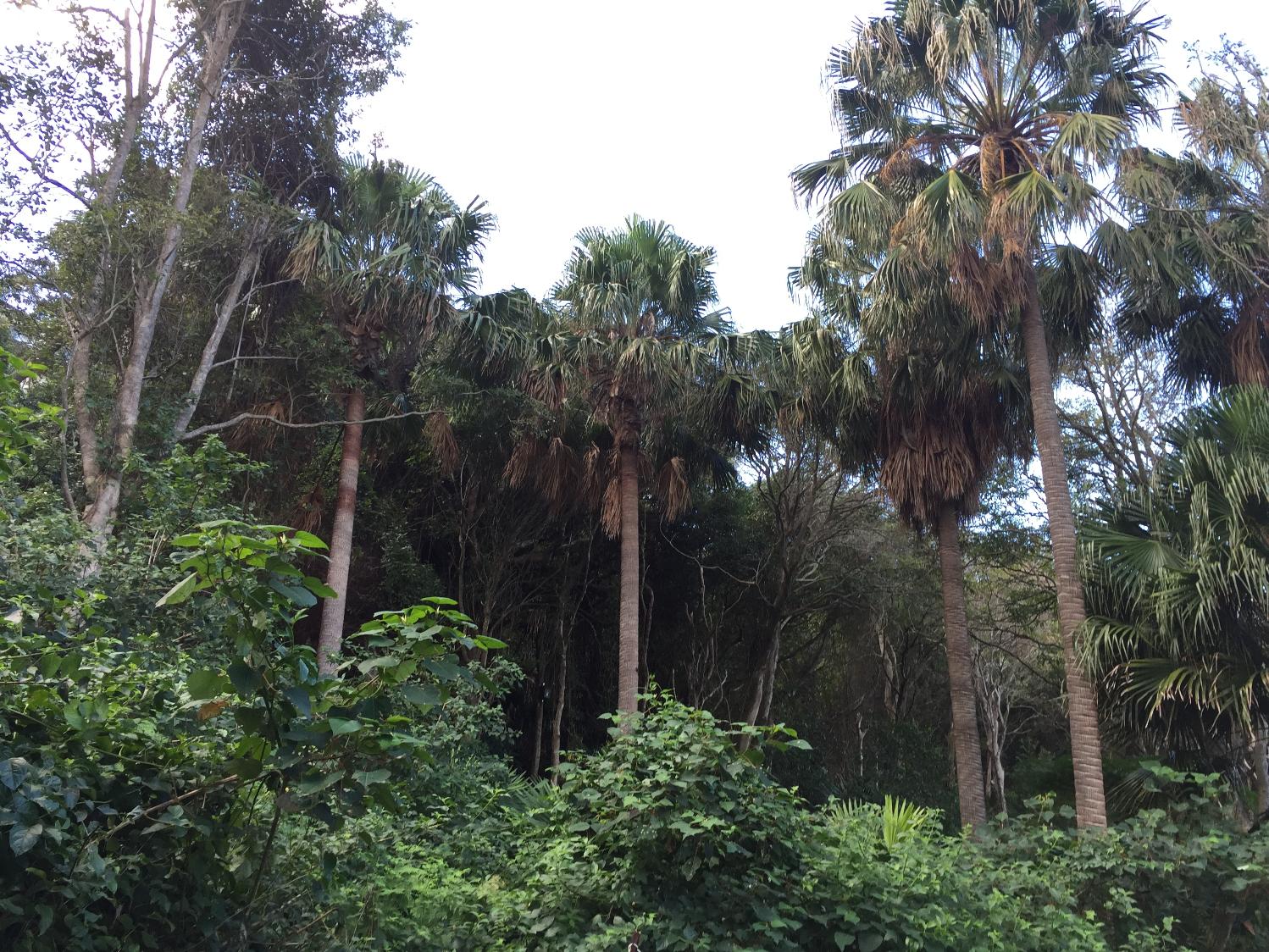 The Federal Government’s Environment Protection and Biodiversity Act (1999) (EPBC Act) is currently under review by Professor Graeme Samuel AC, supported by a panel of experts. Pittwater Natural Heritage Association has examined the Act, and believes it is not working properly.

What is the EPBC Act?

It operates alongside other Commonwealth laws and activities and those of state, territory and local governments.

Why are we concerned?

PNHA is concerned because, along with other Australian environmental organisations, we believe that the current act is not giving enough protection to our environment.

We also are concerned that the review may listen more to those voices that say the Act is restricting their activities, activities which damage our environment.

Currently almost 1000 species of Australian native plants and animals are categorised as critically endangered, endangered or vulnerable, yet we still see instances of environmental damage caused by activities like coal mining and land clearing.

The Northern Beaches has its share of threatened species listed under the EPBC Act, including:

Endangered Ecological Communities such as coastal upland swamps, and littoral rainforest and coastal vine thickets of eastern Australia are also found in the Northern Beaches area.

We need a new, stronger EPBC Act which provides a robust framework for upholding environmental protection and accountability. Here are a few items that Environmental organisations believe must be in the new act.

PNHA made a submission to the EPBC Act review on the lack of protection under the act for local coastal upland swamps. We encourage readers to make their own submissions as, even though the deadline is 17 April, late submissions will be accepted.

The address for submissions is https://epbcactreview.environment.gov.au/get-involved#make-a-submission 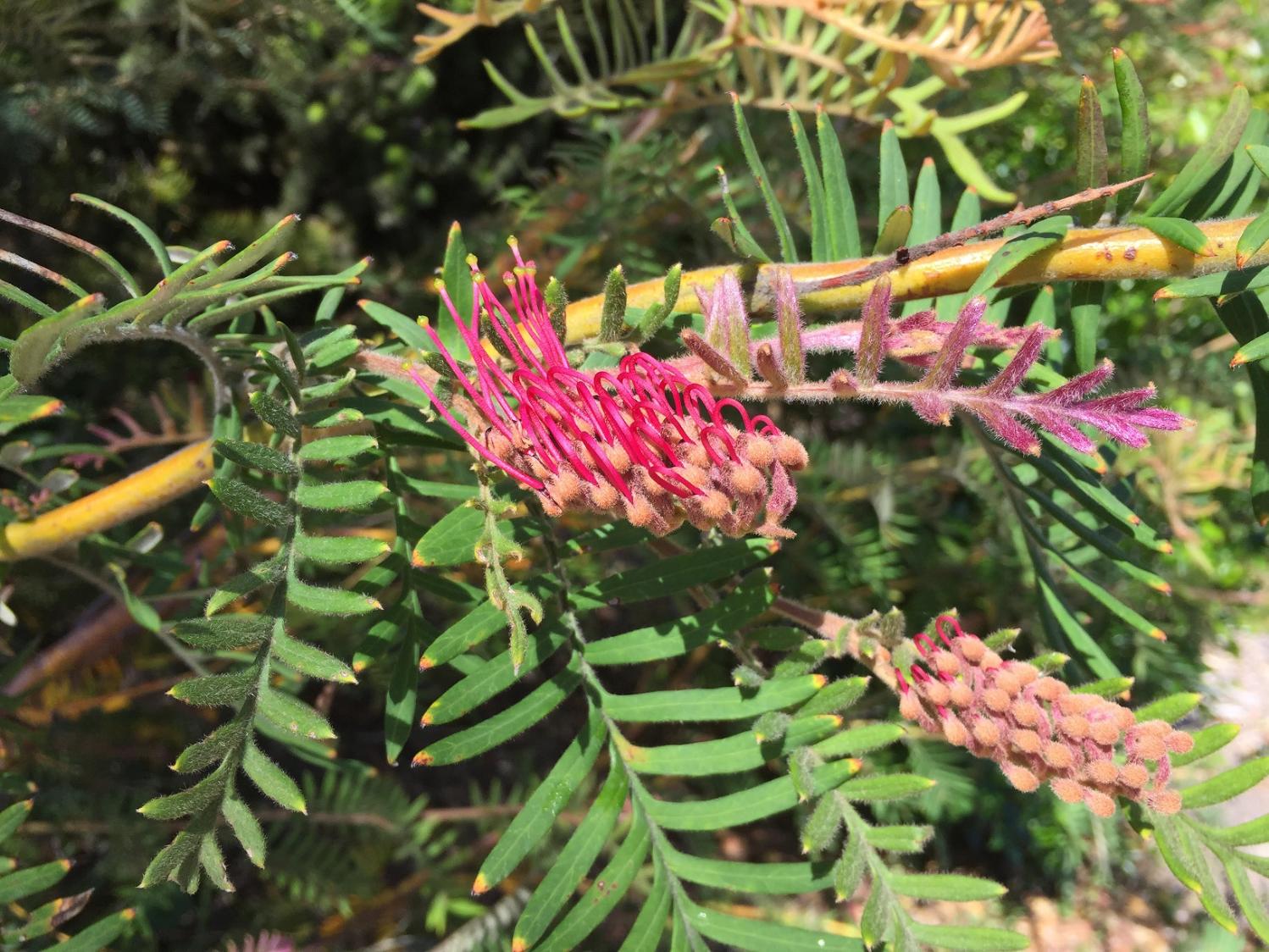