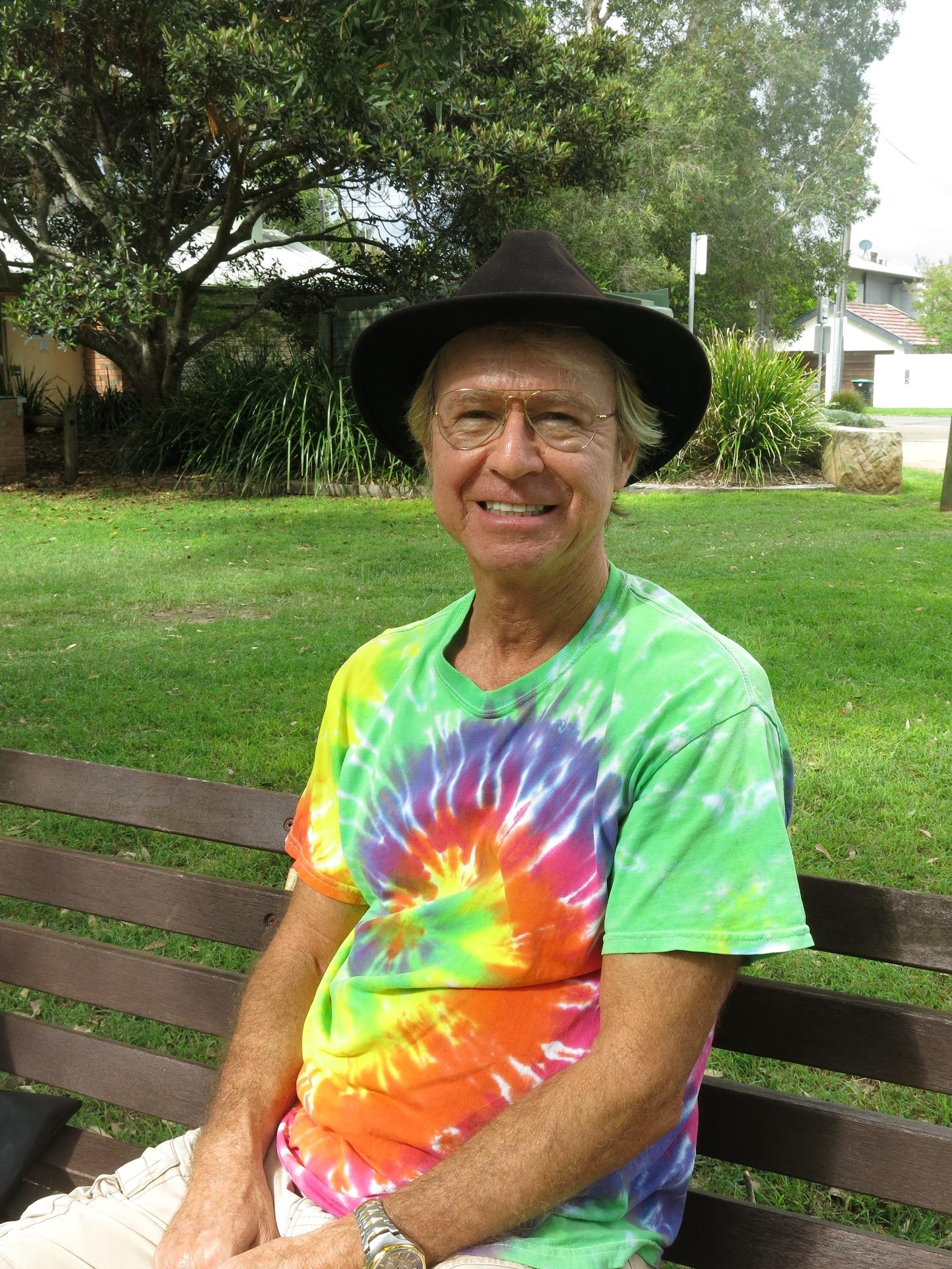 Prominent economist Shane Oliver talks about his Avalon childhood, his career, and about ‘being nice’

Shane Oliver became fascinated with economics at the family dinner table listening to his father talk about stagflation and markets.

It was the 1970s and Keynesian economic levers couldn’t cope with the unusual combination of slow economic growth and high inflation.

“I would often get into debates with my father about these things,” says Shane, who went on to become one of Australia’s best – and best-known – economists.

Economics provides a framework that helps you assess the world around you, the AMP Capital Chief Economist tells Wendy Frew in the latest episode of The Avalon Story, which airs on Saturday 30 April.

“It isn’t perfect; it is not a physical science, it is a social science … but it informs so much of what goes on around us, what you see in the shops, issues with interest rates and mortgages and housing … it is relevant to everything we do in life.”

Shane’s interest in economists was also bolstered by his teachers at Barrenjoey High, a school he describes as “inspirational”.

Born and bred and still living in Avalon Beach, Shane’s school years included plenty of swimming and sailing in summer and ice skating at the old rink at Narrabeen in winter.

Next stop was Macquarie University for his undergraduate, Masters, and a PhD on speculative bubbles in asset markets.

He began his professional career at AMP and was soon witnessing and analysing massive changes in economic theory and practise, with the introduction of supply-side economics by President Ronald Reagan in the US and Prime Minister Margaret Thatcher in the UK.

In Australia, it was the Labor Party led by Bob Hawke and Paul Keating that ushered in the changes.

Shane says he knew it was an interesting time to be an economist but “you don’t realise the full gravity of it until later on”.

“It wasn’t a social revolution like the 60s and 70s, but it was an economic revolution and it turned out to be a very good one for Australia in terms of productivity. We came out of the dark ages economically and became highly successful as an economy.”

Today, the revolution is online, and Shane embraces the best that digital technology can deliver. But he’s only too aware of its pitfalls.

His twitter handle says he is “into boats, gardening, pop music, bright shirts & ties, economics, investing, my family... and being nice.”

Asked about that last bit he says: “When you go on to social media and you find a lot of narky comments, you think ‘I don’t want to look at the comments anymore’.

“It is sad the way that has gone. It is polarising people, and it is leading to conflict. Only by being nice can we try and solve it.”

Another well-known local who features on The Avalon Story is ardent defender of Pittwater’s native flora and fauna, Marita Macrae.

Marita has lived in Avalon Beach for more than 40 years and for much of that time she has dedicated herself to professional and volunteer bush regeneration around Pittwater.

On any given Sunday morning, you will find her working with other volunteers pulling up weeds and planting native seedlings at Avalon Beach and Mona Vale sand dunes, or in our precious bush reserves such as Bangalley Headland.

Marita was a co-founder of the Pittwater Natural Heritage Association, and she is involved with numerous other local and national environmental groups. Her many awards for bush regeneration include an Order of Australia Medal in 2004.

If you spend any time talking to her you will quickly discover her passion for our native flora and fauna, including insects.

On the day she was interviewed, Marita had experienced a close encounter with an Assassin Bug, a creepy creature that uses its spikey mouth part to impale other insects, and then injects powerful saliva into its victim, which turns the prey’s body contents to liquid. The bug then sucks up the juices through its proboscis, which acts like an inbuilt straw.

“They are the gardener’s friend because they attack aphids,” says Marita.

“Nature is horrible in so many ways but also fascinating. As I was coming to [this interview], one flew right around my head and stopped on a leaf nearby, so I was delayed by taking photos of it.”

“When I was four or five, my parents moved to Mosman, and I helped develop the garden with my father. I learnt to recognise the plants and I was also interested in insects and birds from quite a young age.

“We planted two lots of annual flowers each year and grew vegetables, too.”

In Avalon Beach, she has let her own garden grow wild, and plants as many endemic plants as possible while keeping out the weeds.

“I am really conscious of the value of it as a habitat for insects and lizards and skins.”

“I have learnt so much from it, how to get on with people, how to interact with council; that’s a very powerful thing to do,” she says.

As for Avalon Beach, she says she can’t think of a better part of Sydney to live in.

“And it is the loveliest place to live socially. We are right next to the beach with wonderful ocean and Pittwater vistas, and the lovely headlands … it is absolutely beautiful.”

You can hear the full interview with Shane Oliver on Saturday 30 April at 9.00am on Radio Northern Beaches (88.7/90.3FM), or stream at rnb.org.au/stream.

You can listen to Marita’s interview and earlier episodes of The Avalon Story on demand at www.mixcloud.com/TheAvalonStory/. 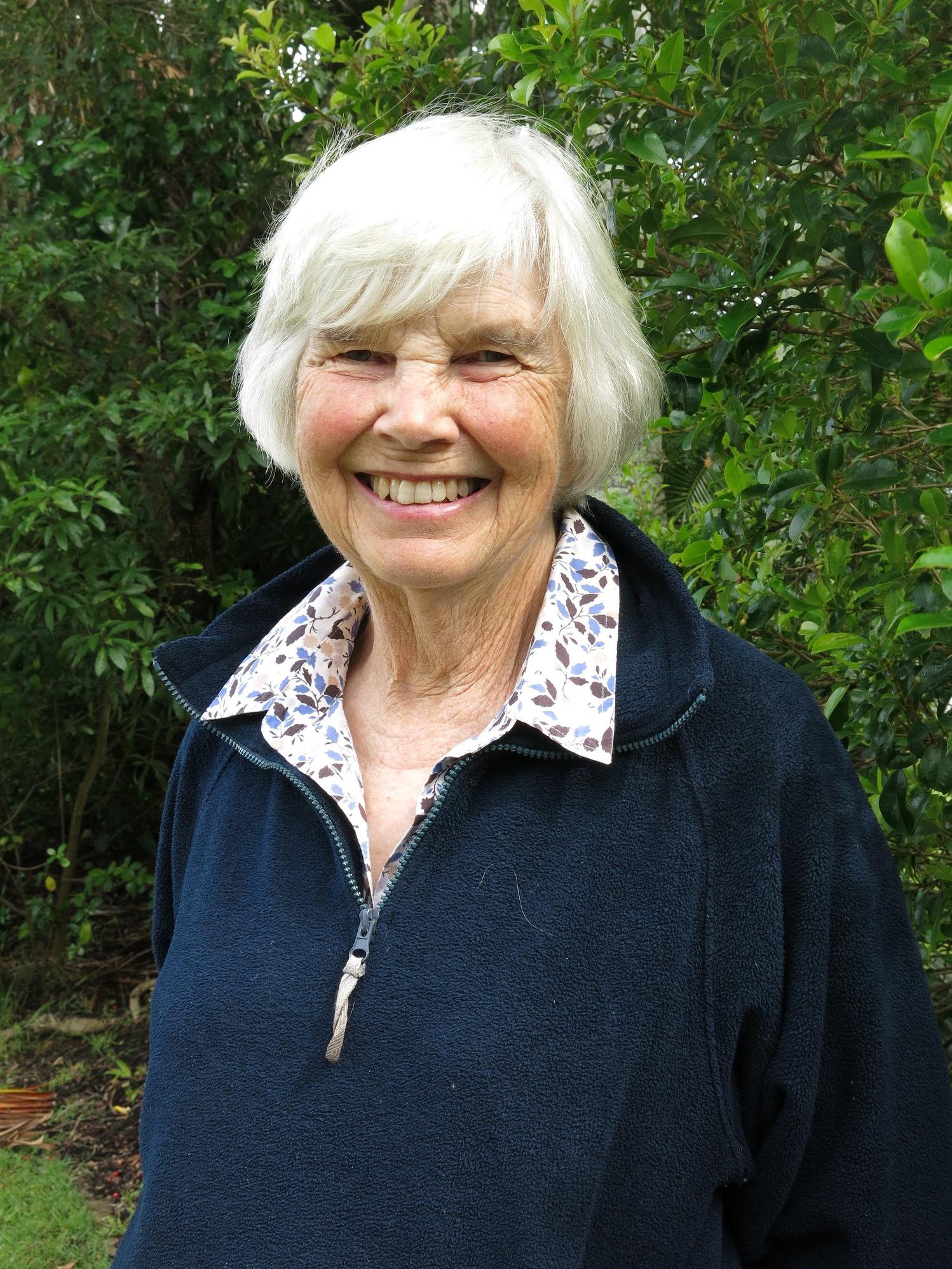