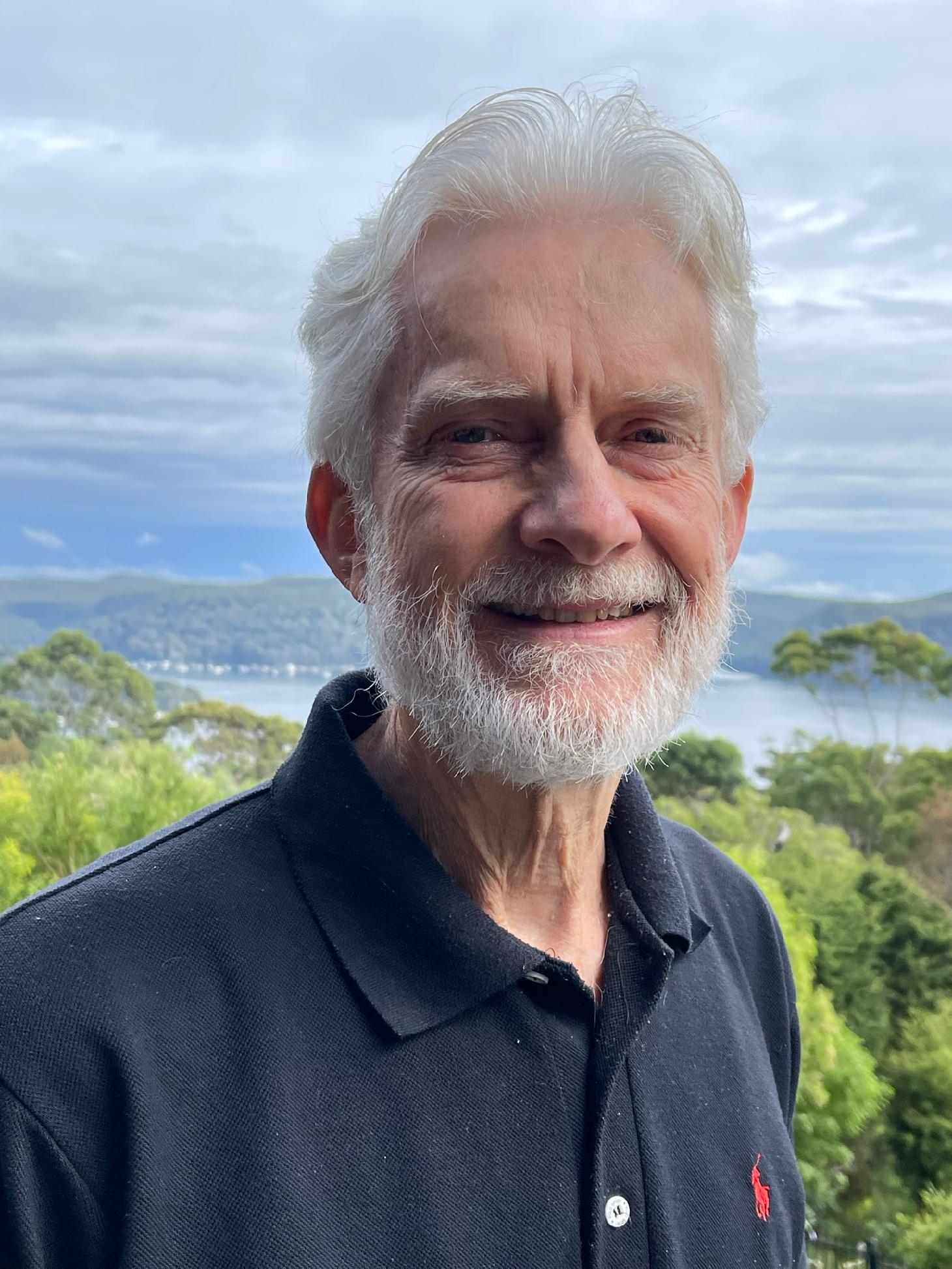 Pharmacist Terry Herfort used to visit Avalon Beach with his parents to go swimming. Years later, and not long out of university, the young pharmacist remembered the sleepy seaside suburb and reckoned it had potential. All he had to do was convince residents to shop locally instead of going to Newport or Mona Vale.

Pharmacy was a respectable but staid business, Terry tells Radio Northern Beaches presenter David Stewart-Hunter in the next episode of weekly interview program The Avalon Story.

“I wanted something different – a unique selling proposition – and I put in an ice-cream parlour and a supermarket in this one building. That created a lot of interest.

“Avalon primary school was about 400 metres up the road with about 600 kids and I reckoned the ice-cream parlour would bring in the kids sooner or later with their mums and dads. It did work.”

It was the 1980s and Terry also realised milk and bread deliveries to people’s homes would soon end. He put those essential items at the back of the shop to lure people past pharmacy items on their way to the refrigerators.

It’s innovations like these that have helped Herforts chemist in Old Barrenjoey Rd, which trades under the Terry White Chemmart banner, survive competition from supermarkets and now from online traders.

Herforts is among several Avalon Beach businesses that have stayed in family hands – the store is now managed by Terry’s son Simon – to become part of local history and part of the local community.

Over 40 years, Terry has watched Avalon Beach grow and change, becoming less of a seaside holiday destination and more a metropolitan suburb.

People told him he wouldn’t last, warning him to cut down his opening hours but he was determined he would never go broke.

The only time he closed his doors early was for half a day in the early 1990s when Pharmacy Guild of Australia members protested government changes to the pharmaceutical benefits scheme.

Terry now has time for some of the many things he is interested in, such as playing chess and bridge, bee keeping, and keeping fit, but he remains a director on the boards of various Herfort companies.

He believes his success lies in facing challenges head on – “the only place you could be without any challenges is dead” – and remaining curious.

“I find now that I am as busy as I was before, but I am doing the things that I can comfortably do and enjoy doing.”

You can hear more of Terry Herfort’s story at 9am on Saturday 14 May on The Avalon Story. Tune to Radio Northern Beaches (88.7/90.3 FM), stream via rnb.org.au/stream or the TuneIn app, or listen on demand at https://www.mixcloud.com/TheAvalonStory/