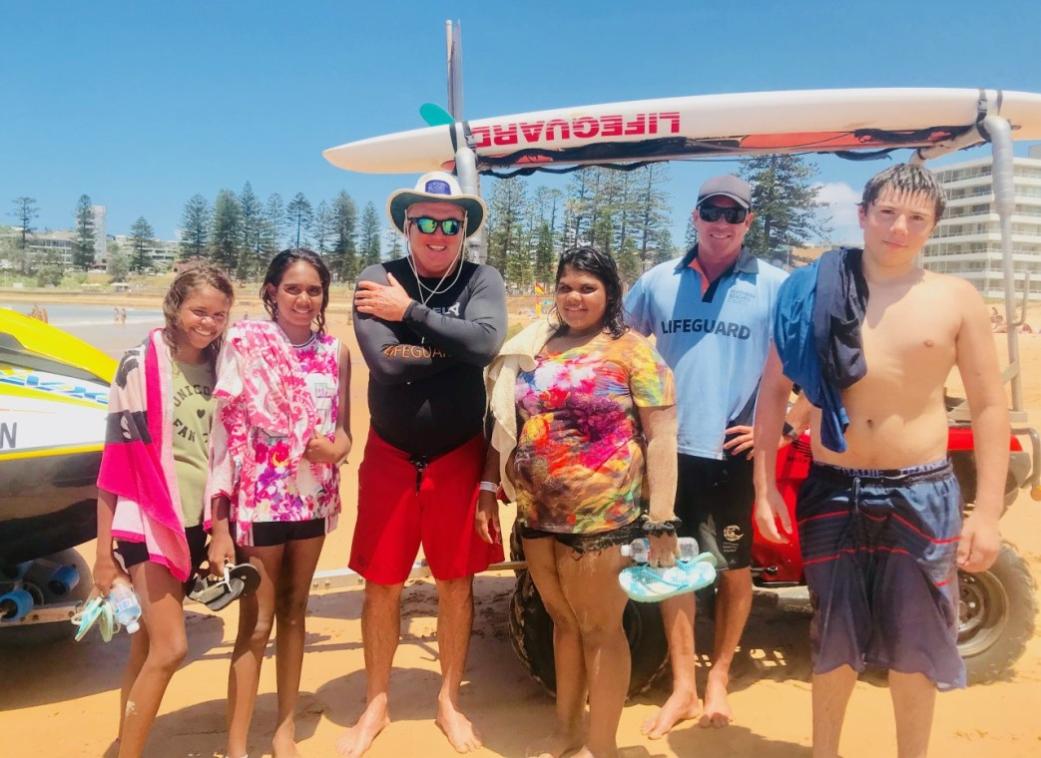 Brewarrina teenagers at the beach with our lifeguards

Four teenagers from Brewarrina in far west NSW have spent a week enjoying life in on the Beaches as part of the Northern Beaches Council Youth Exchange Program.

Council CEO Mark Ferguson said the program, now in its seventeenth year, aims to promote friendship and understanding between beach and bush communities.

The visitors at the PCYC in Dee Why with young locals who did the exchange to Brewarrina last year.

“This is a fantastic partnership with Brewarrina Shire Council which gives four to six young people a taste of a different kind of life for a week,” Mr Ferguson said.

“Programs like this are a great way to promote respect and understanding across different cultures and ways of life.

“They have all had an incredible week and I know they will have many stories to share with friends and families back home.”

Mr Ferguson said Northern Beaches teenagers would soon have the opportunity to apply be part of the exchange to Brewarrina in April as part of 2018 National Youth Week celebrations. 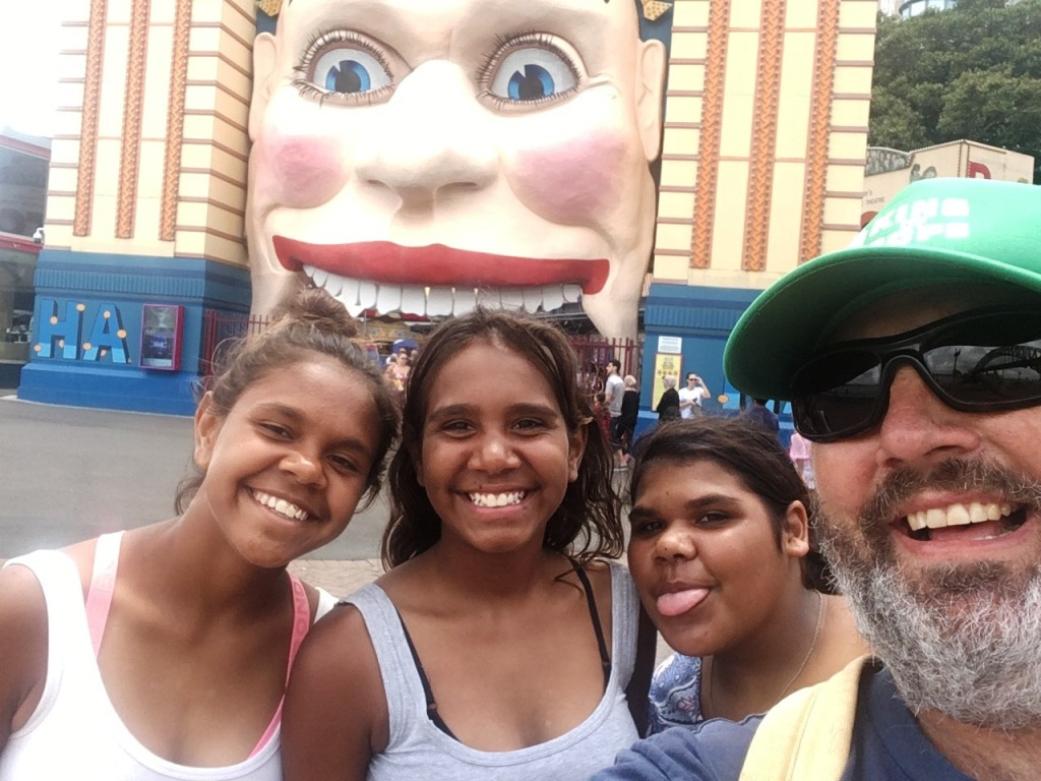 Youth Week began as a NSW Government initiative in 1989, and has since grown to be a celebration of young people in every state and territory across the country.

National Youth Week is an opportunity for young people to:

Find out more and register for updates at: www.youthweek.nsw.gov.au