“It’s been a lot of fun being able to travel here and make new friends with my peers from all around the state.

“My main goals for next season are to qualify for Interbranch and to medal at the State Championships. I’ve been involved in Surf Life Saving since the U6s and really enjoyed the chance to develop new skills,” she said.

These young surf lifesavers were in elite company with many of this year’s group boasting resumes that include medal success at both the Country and NSW Championships.

Their names will now sit alongside those who have participated in programs past with many of those having gone on to represent both NSW and Australia in Surf Life Saving.

Surf Life Saving NSW Development Officer Tim Piper said introducing these youngsters to a high performance environment will accelerate their development as they look to make their mark on surf sport.

“It’s been a really positive experience to introduce these young athletes to this type of environment and to see them make friends with their age group rivals,” Mr Piper said.

“I have no doubt that this group is going to really make a mark on the summer surf sport calendar and they certainly got a lot out of this program.” 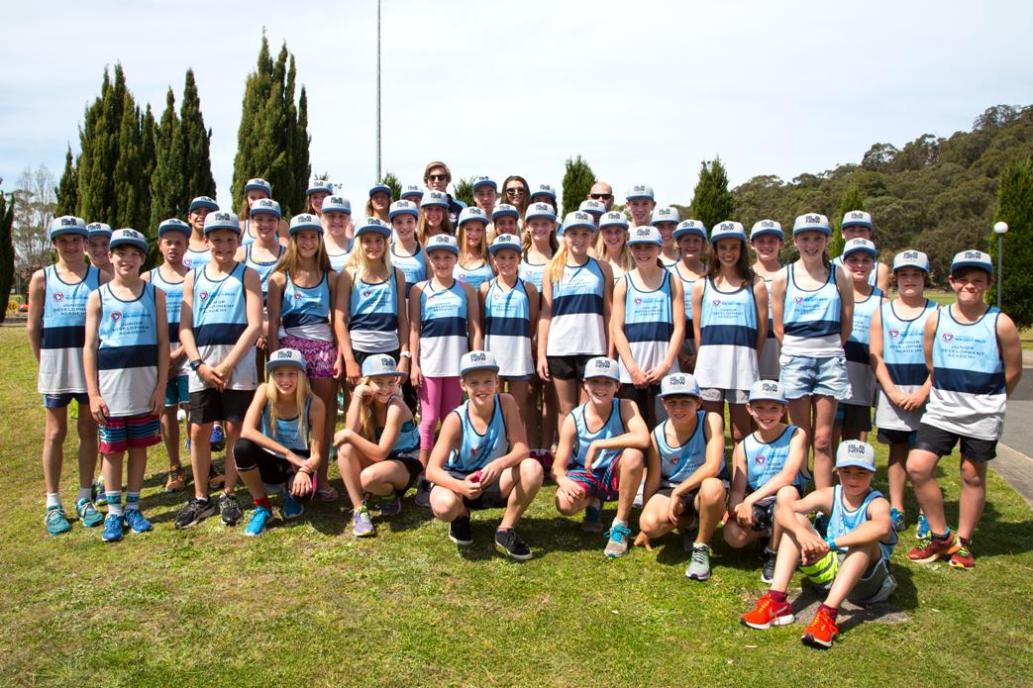 The 2016 Junior Development athletes are all smiles as they pose for their official photograph at the Sydney Academy of Sport.