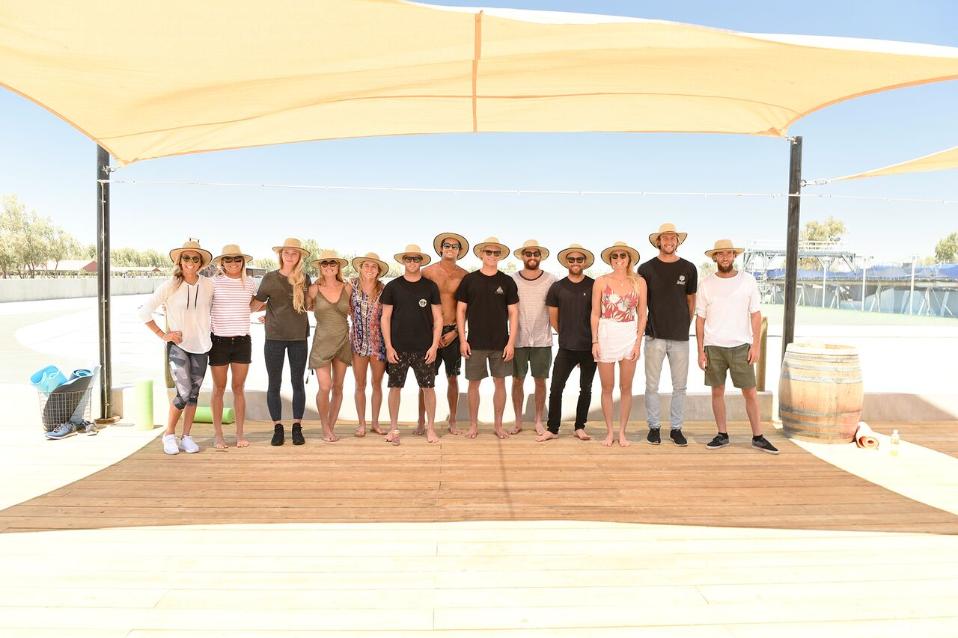 It is the first time the WSL's KS Surf Ranch has opened its facility for National Squads to support their high-performance training needs heading towards the Tokyo 2020 Olympic Games, Surfing Australia’s National Squad being the first to utilise the facility as a national team.

“To have three days here is so surreal, we are very lucky. We are so blessed to have the support of the Australian Institute of Sport and Surfing Australia behind us. I don’t think there are many other Olympic teams that have this opportunity. It’s exciting and I think it’s going to push surfing to another level,” said Keely Andrew.

After three days of training and dozens of waves, WSL Men’s World Tour competitor and national squad member Connor Oleary was soaking in the experience.

“To come to the middle of nowhere and see the first wave, unridden, it was amazing. It’s not really a wave like any other with it being a mix of lots of different waves. I’m just stoked to be here,” said Oleary.

Coach and former WSL world number two Luke Egan said time at the KS Surf Ranch was a massive plus for his athletes, Oleary being one of them.

"From a coaching perspective, the benefits are astounding. With the crew we have here, we are covering all bases and the amount of quality coaching you get done in only a few days is amazing. Having the ability to be on the back of the jetski giving direct feedback on a perfect wave with that repetition is crazy." said Egan.

Since its online reveal in December 2015, the WSL KS Surf Ranch has captured the world’s attention as the best man-made wave in history:  a 700-yard, high-performance, bi-directional wave featuring barrel sections and manoeuvre sections. Primarily existing as a testing facility, the Lemoore site has spent the past two years dialling in the technology under the guidance of 11-time WSL Champion Kelly Slater (USA) and feedback from visiting WSL surfers.

The Surf Ranch has already hosted the ‘Founders’ Cup of Surfing on May 5-6; and the Surf Ranch Pro, a WSL Championship Tour stop, to take place September 6 - 9. 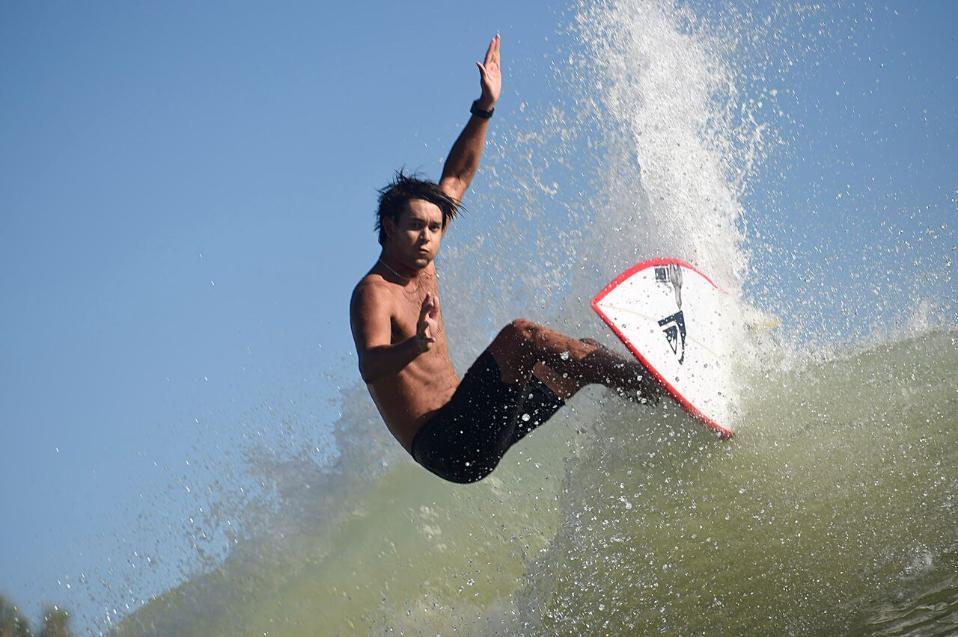