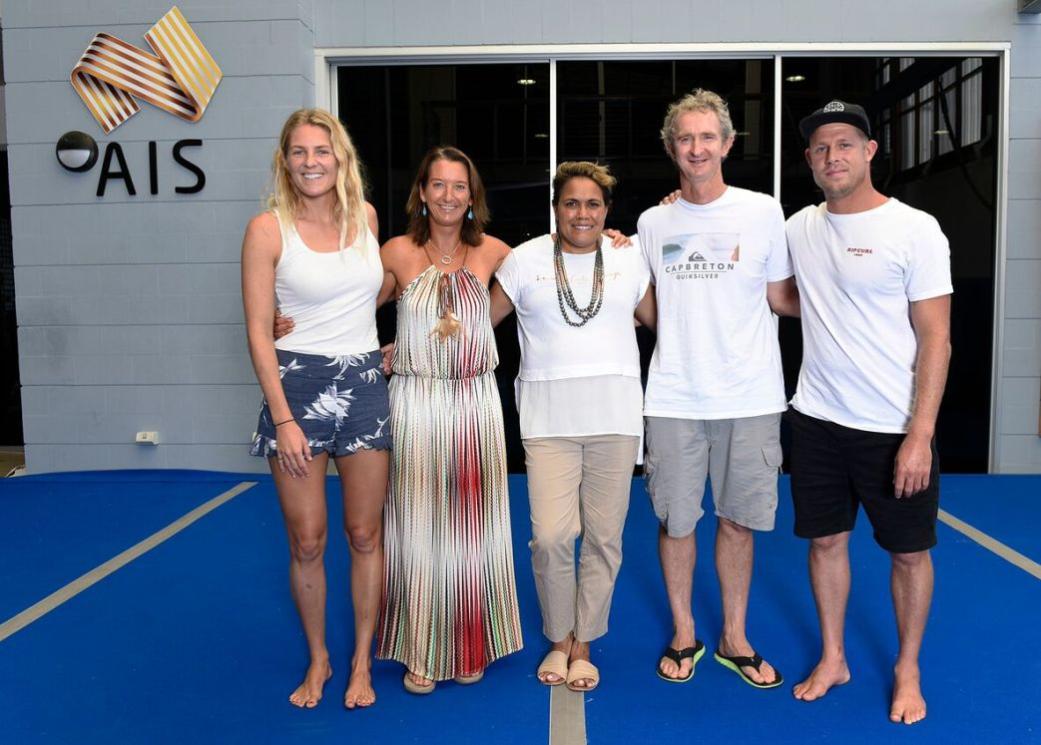 Surfing Australia has conducted a highly successful three-day Olympic Readiness Camp as the journey toward the Tokyo 2020 games ramped up this week in Northern New South Wales at the Hurley Surfing Australia High-Performance Centre (HPC).

The camp, facilitated by Surfing Australia’s Elite Program Specialist Nam Baldwin ran from January 23rd -25th and was an important event as it brought together Australia’s top surfing athletes deemed most likely to be in contention for Tokyo 2020 for planning, education, and the establishment of what will be a Team Australia culture as we head to Japan.

6 X World Champion Stephanie Gilmore said the camp had been a positive learning experience and she was overwhelmed by the team spirit shown over the three days.

“Surfing Australia has put a program into place that no other country has, and they are preparing us for the Olympics to bring home gold medals and put in the best performances we can. It is really special and I am excited to be here.” 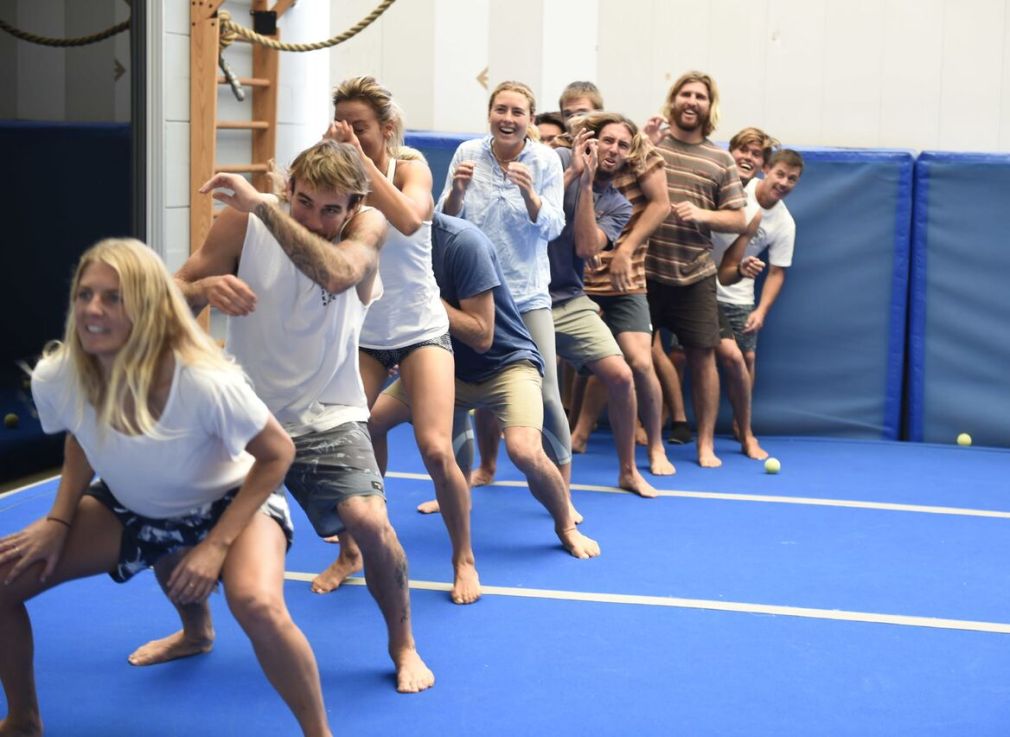 3 X World Champion Mick Fanning doesn’t mind what his involvement is, he just has to be there when the first heat gets underway at the Tokyo 2020 games.

“I am going to make sure I am there one way or the other, whether it’s in a coaching or mentoring role or just a fan on the beach with pom poms, I will be there. It’s such a huge event for surfing.”

Olympic Gold Medallists Cathy Freeman and Ken Wallace were two of the inspirational Olympians to address the group of athletes and coaches during the camp.

The Australian Olympic Committee were in attendance on day 1 sharing valuable insights for the Olympic movement and specific Tokyo 2020 information.

Surfing Australia has appointed a National Selection Panel with a wealth of experience and knowledge to work with Elite Program Manager Bede Durbidge over the course of the Olympic Cycle.

7 X World Champion and Surfing Australia Chair Layne Beachley spoke of the huge significance of the occasion for surfing as a sport.

“It’s a huge honour and privilege to be here as part of Surfing Australia’s Olympic readiness camp. This is a historic moment for our sport and to see the athletes engaged and embracing it as wholeheartedly as they have has been incredibly rewarding.”

Surfing Australia Elite Program Manager Bede Durbidge said:  “It’s been an incredible three days. Just to have the calibre of athletes we have had in the same room has been amazing. All the athletes have been outspoken about how much they are enjoying the team environment. I am overwhelmed, to be honest.”

Surfing Australia National High-Performance Director Kim Crane said: “The Olympics for us has simply acted as a powerful catalyst for change, and that makes the journey even more meaningful. Every single day, every single conversation, every single decision, every single action for us is about supporting our Australian athletes to become both the world’s best surfers and people. I’m proud of how our athletes and coaches are embracing the opportunity to go on this journey together.”

Surfing Australia CEO Andrew Stark said this inaugural Olympic readiness camp was a crucial start to the journey towards Japan 2020.

“Having this extremely talented group of Australian athletes and coaches together for an extended period at the HPC has given Team Australia the perfect platform to build on. This initial camp is just the first of many as we set our sights on success in Tokyo 2020.”

Off the back of this camp, a 2018 National Olympic Squad will be announced in early March. 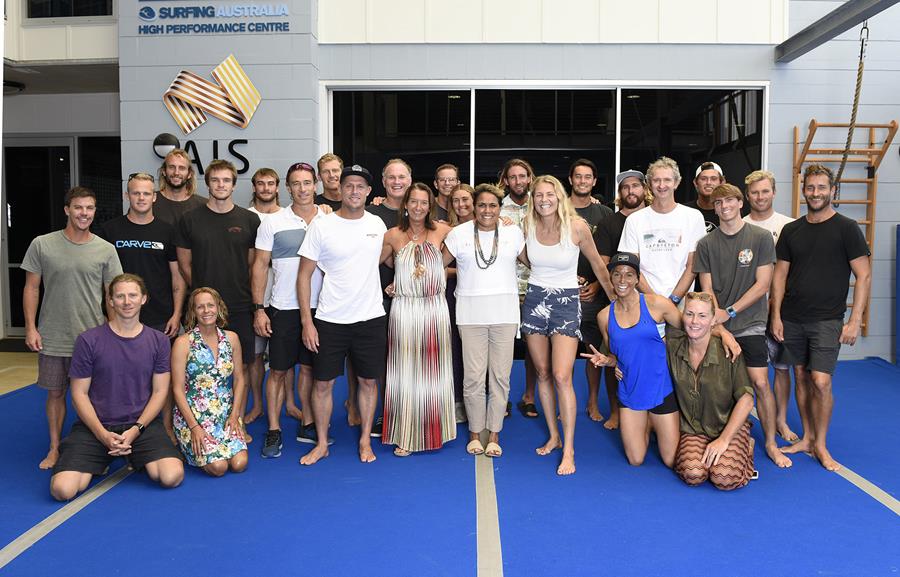 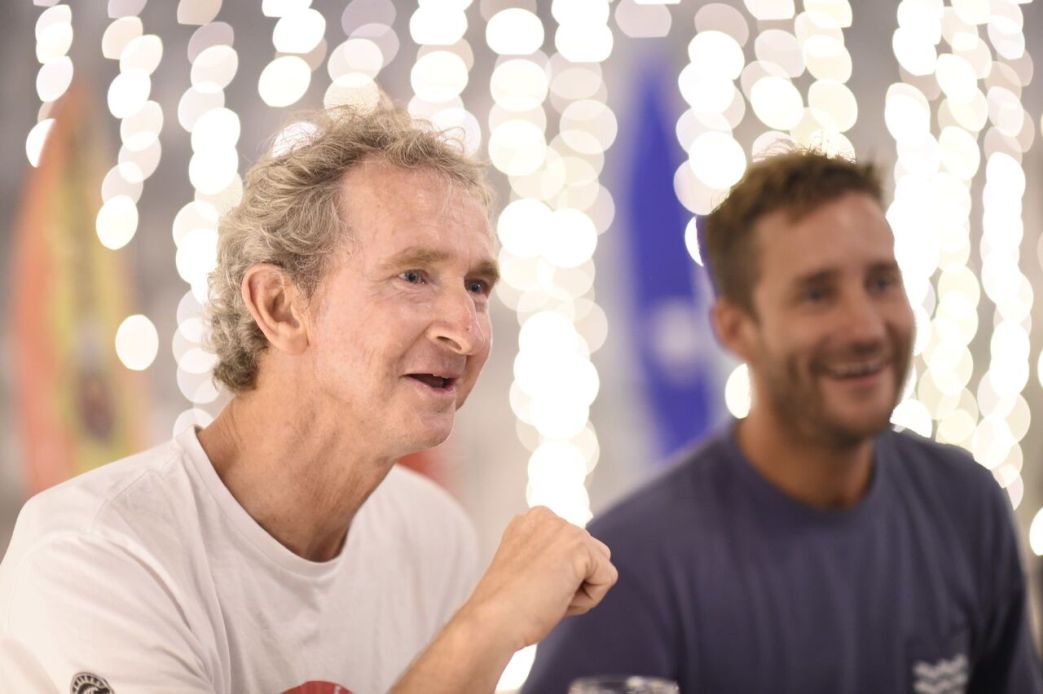