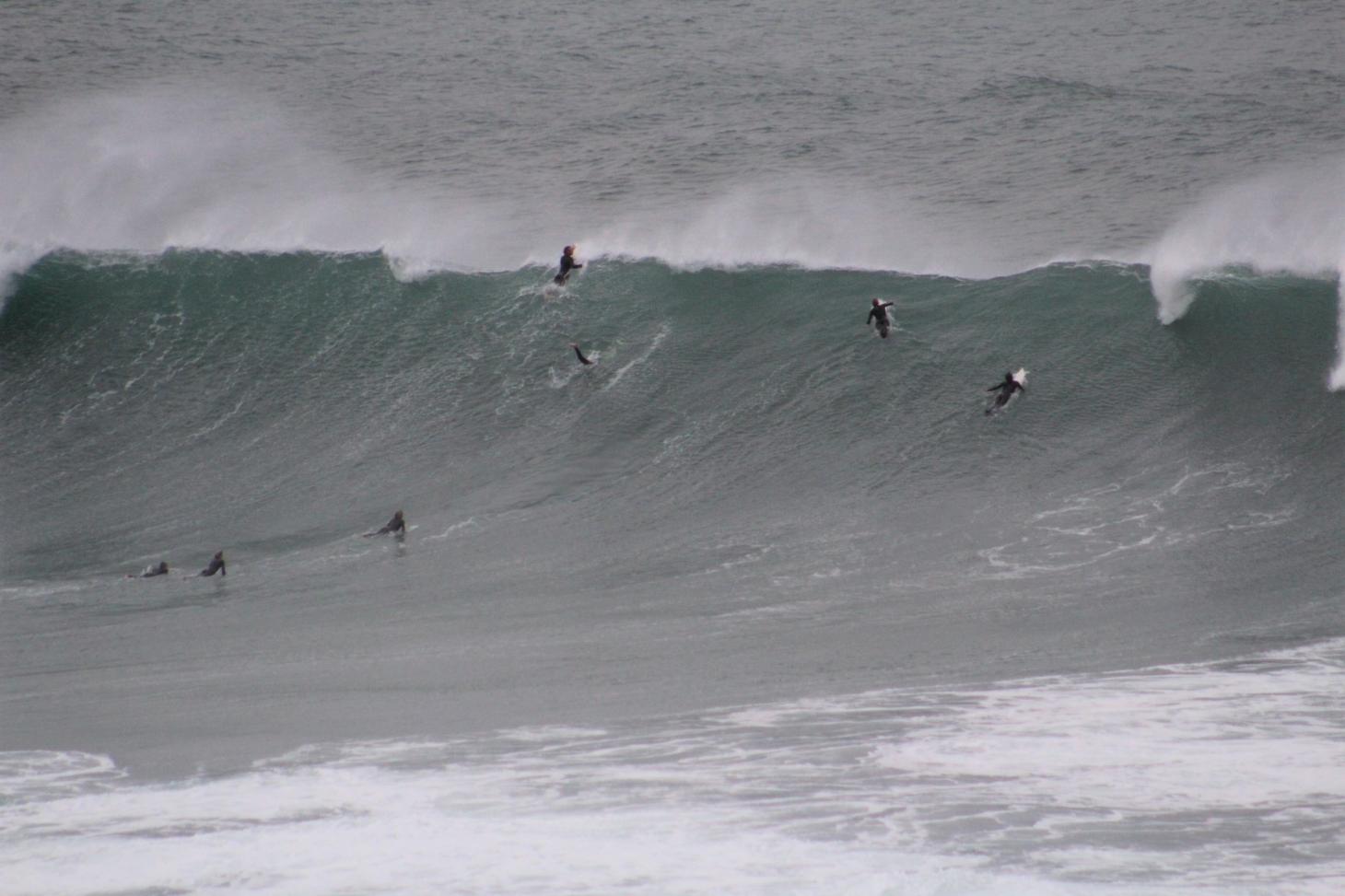 UNSW scientists will be assessing the role surfers play in rescuing swimmers in distress as well as their broader contribution to society in a world-first, global survey.

It’s well known that lifeguards and lifesavers in NSW are responsible for saving thousands of lives each year at the beach.

But less well known is how many people owe their lives to the actions of quick-thinking surfers.

UNSW Sydney’s Professor Rob Brander – aka Dr Rip – published a study in 2015 that sought to assess the contribution of surfers Australia-wide in helping rescue swimmers in distress.

But now he and his colleagues are about to go a step further by today kicking off a new study that will attempt to quantify not only the number of surfers who carry out these good Samaritan acts in Australia, but worldwide.

“It’s estimated that over 35 million people regularly participate in surfing – that’s a lot more than the entire population of Australia,” Prof. Brander says.

“And in Australia alone there are an estimated 2.5 million surfers, which is about 10 per cent of the population.” 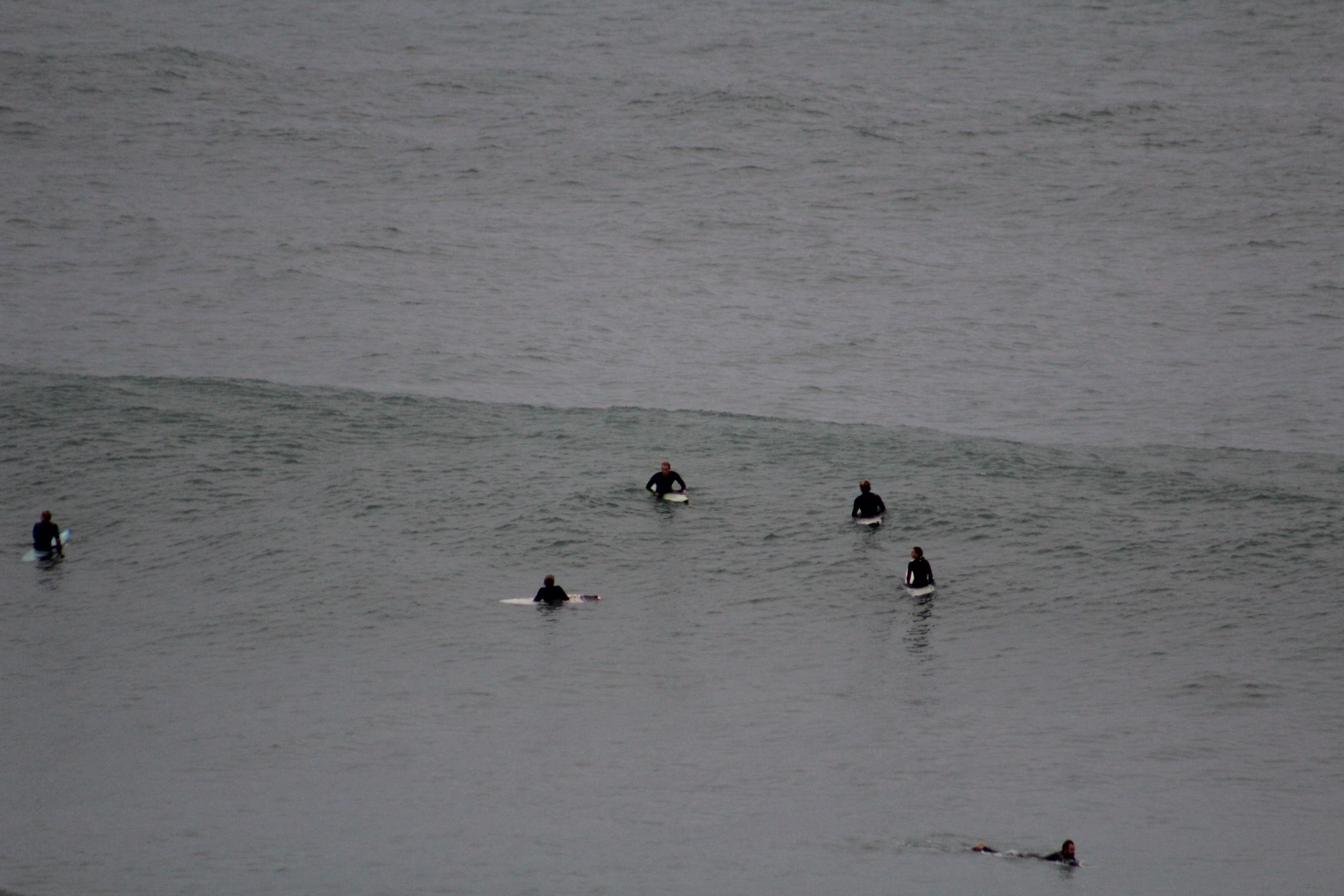 He says that in the last study the group did into surfer rescues, the researchers made a conservative estimate that the number of rescues made each year in Australia is on a par with the number conducted by lifeguards and lifesavers.

“So we are really interested to see if we can get stronger data about surfers and how many rescues they might make each year at Australian beaches, and whether this is consistent the world over.”

Dr Amy Peden, who is a lecturer with UNSW’s School of Population Health and a Global Surfer Survey researcher, says the study will also seek to gather data on the increasing participation of women in the sport.

“Surfing is rapidly growing in popularity with females, so what we’re really interested to know is how many women and girls are now involved in the sport," she says.

"We’re really keen to hear from lots of women surfers and find out all about rescues they may have been involved with and what surfing means to them.”

Prof. Brander, Dr Peden and fellow colleagues in UNSW’s Beach Safety Research Group (BSRG) are tapping into a growing consciousness of surfer rescue and safety that is recognised by surfing organisations like Surfing NSW, which runs the free Surfer Rescue 24/7 course to educate board riders about best-practice surf rescue and CPR skills.

Surfing NSW manager Matt Lawson is hopeful the group’s partnership with UNSW scientists in launching the survey will lead to new insights into the interaction between surfers, society and the environment.

“We know surfers are in the water 365 days a year from dawn through to dusk and are most often the first to assist in an emergency situation,” Mr Lawson says.

“Most of us have spent our lives in the ocean and we believe that the majority of all surfers worldwide have been involved in a lifesaving rescue. With an estimated 35 million surfers worldwide that’s a lot of lives being saved through surfing.”

Previous research co-authored by UNSW’s BSRG members in both Australia and Europe has shown that surfers regularly perform bystander rescues and most feel that they have saved a life.

As part of the observational study that is being launched today, surfers around the world keen to participate will be asked to complete a 15-20 minute survey that will be available in English, Spanish, Portuguese and French.

The Global Surfer Survey will also cover topics beyond beach rescues to find out more about surfers, their opinions on a range of environmental issues and the important role they play in society.

“Participation in surfing has been growing rapidly and surfing is truly a global activity as evident by its inclusion for the first time in the recent Tokyo Olympics – a tribute to its global popularity,” says Prof. Brander.

“What we hope to gather from the survey is a new, detailed understanding of what the world’s surfing community looks like in terms of demographics, type of surfers, how often they surf as well as their contribution to rescues.”

Other areas that the scientists hope to gain more insight into are surfers’ perspectives on climate and environmental issues including sharks, water quality and coastal management.

Prof. Brander is hoping that once all the data is collected and analysed, the researchers will be able to put a number on the economic benefits of bystander rescues performed by surfers, as well as the attitudes and opinions of surfers on issues such as climate change, sharks and water pollution.

“Surfers are regularly out in the water, enjoying the natural environment for fun, but also for their physical and mental health. This survey will identify important information about how and when surfers engage in the act of surfing, but also their perspectives on environmental issues that affect our beaches and oceans – their backyard.”

The BSRG is aiming to release an update of its survey results in mid-2022, but the study will be ongoing.

Are you a surfer with a spare 15 minutes? Add your voice to the global surfing community by completing the Global Surfer Study survey. 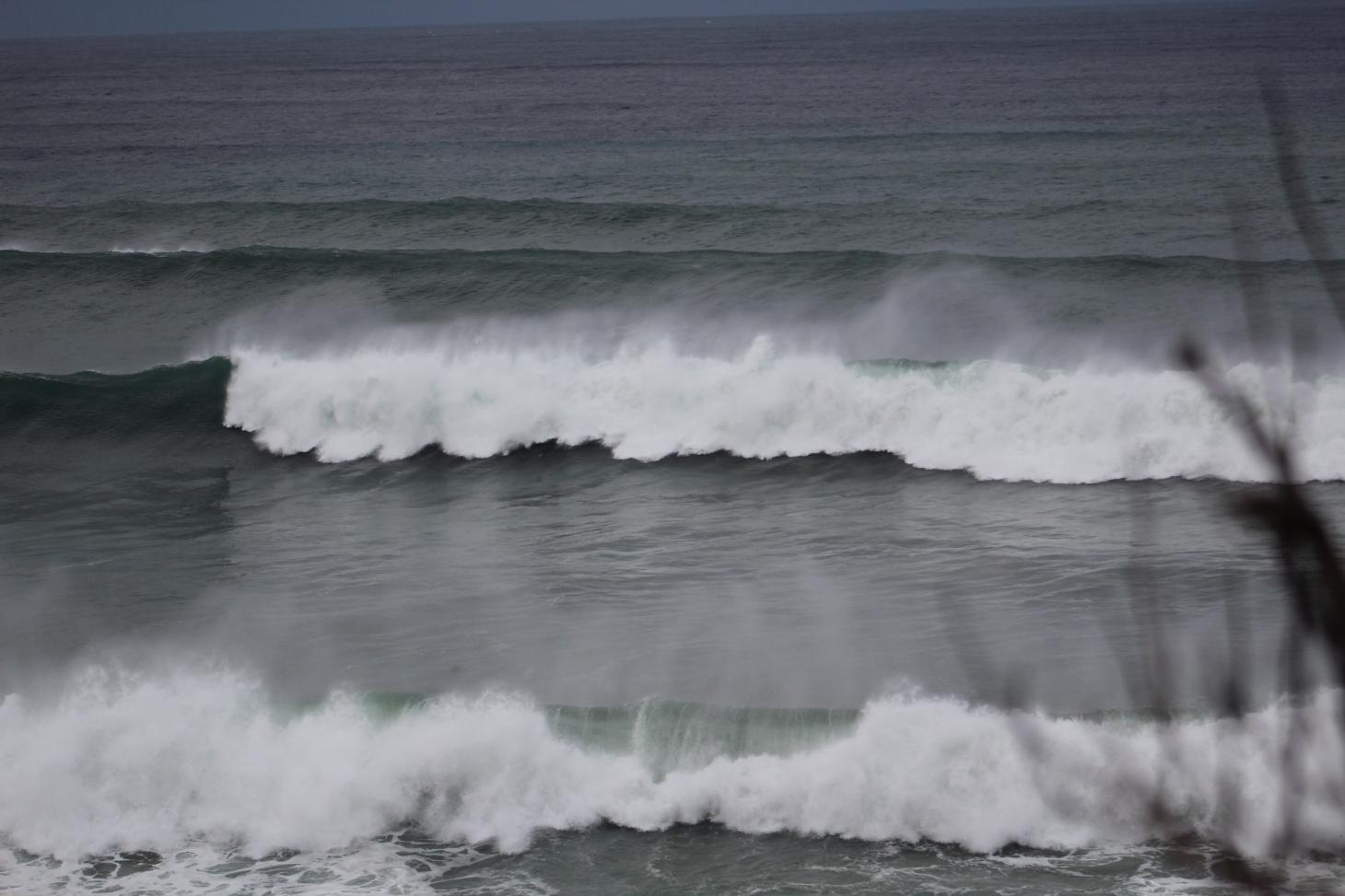