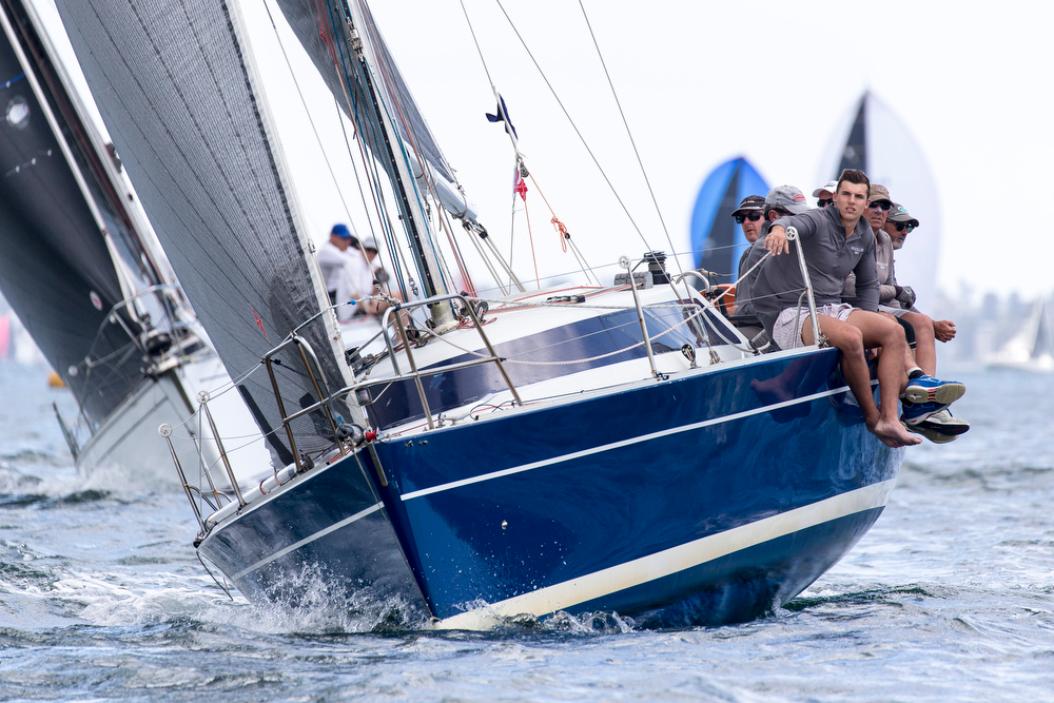 Four state championships and the addition of Super Group racing to Middle Harbour Yacht Club’s Sydney Harbour Regatta will intensify the kaleidoscope of colour and course area changes will spread the action around the natural amphitheatre of Sydney Harbour over the two-day series, March 6-7, 2021.

The Notice of Race for the 16th edition of the flagship regatta is available here and online entry here. With the usual planning cooperation and on-water support from multiple Sydney clubs, MHYC will deliver superb racing on seven course areas on the traditional first weekend of autumn.

State titles for the Sydney 38s, Ynglings, Cavalier 28s and J/70s add weight to those class pointscores. J/70 class president Andrew Tompson says, “I have eight confirmed starters, hopefully it will get to 10 including a bunch of group 3 sailors and ex-Olympians. The standard of racing is improving all the time and that’s exciting.

“The boat to beat will be Reg Lord’s Juno, the state and national J/70 champion for the past three years. He’s planning to sail Corinthian for this regatta – it will be interesting to see if he can hold his place. We see this as our warm-up for the J/70 nationals at Blairgowrie on Port Phillip at Easter where we expect 15-20 boats on the start line.”

Sydney Harbour Regatta Principal Race Officer Denis Thompson believes the ‘super’ concept has plenty of potential. “It has developed from the Super 30s and is designed for like boats, rather than one design. I think it’s a good idea – it will be interesting to see if the owners respond.”

To promote competition in Sydney for a range of sports yachts with asymmetric gennakers, MHYC is trialling a Super Group pointscore within the regular handicap categories for the Super 20s all the way up to Super 50s.

Super 20s, including J/70s, Melges 24s, SB20s, Shaw 650s and VX Ones, Super 30s such as Melges 32s, Farr 30s and Flying Tigers and Super 40s such as the MC38s and Little Nico will sail a mix of windward/leeward and northern harbour passage races.

The Sydney 38 NSW Championship will be staged offshore as will Super 50 racing, incorporating the spectacular TP52s along with yachts of similar size and performance.

To reduce the likelihood of congestion and interference between fleets, Performance Spinnaker and Non-Spinnaker divisions will now race in the main harbour while most fleets sailing windward/leeward courses will compete at The Sound, the area of deep water between North, South and Middle Heads. The Premier IRC divisions will race offshore both days.

The early entry fee is on offer until February 24. 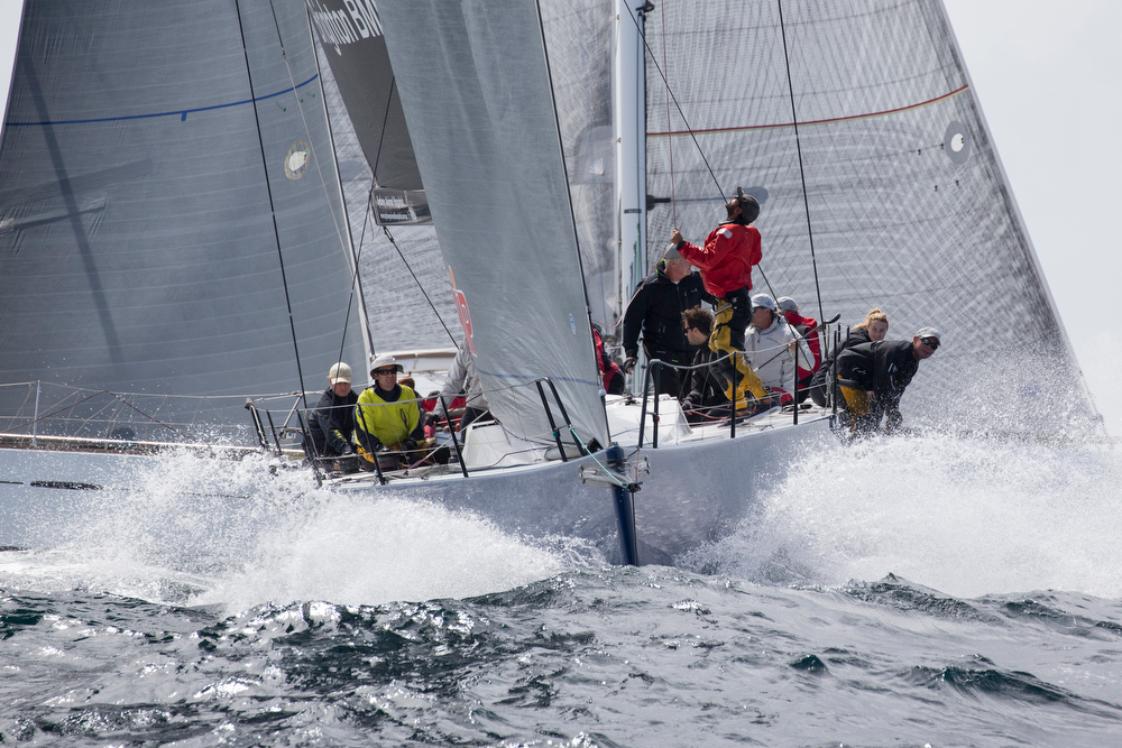