''…when your arms can’t paddle anymore, find a nice place in the sun and watch everyone else surf.'' 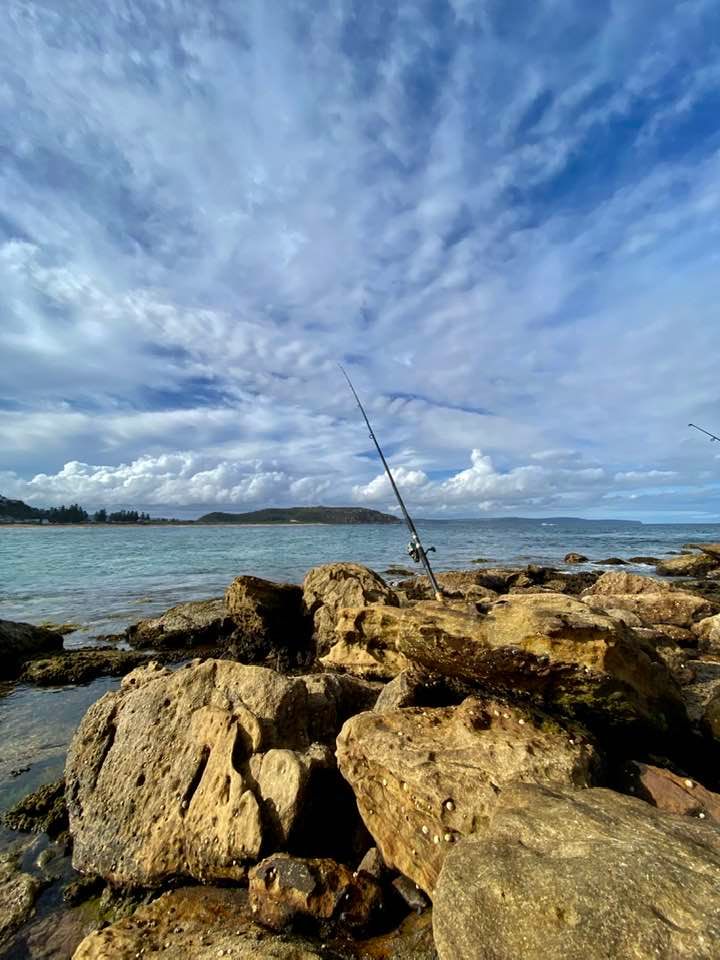 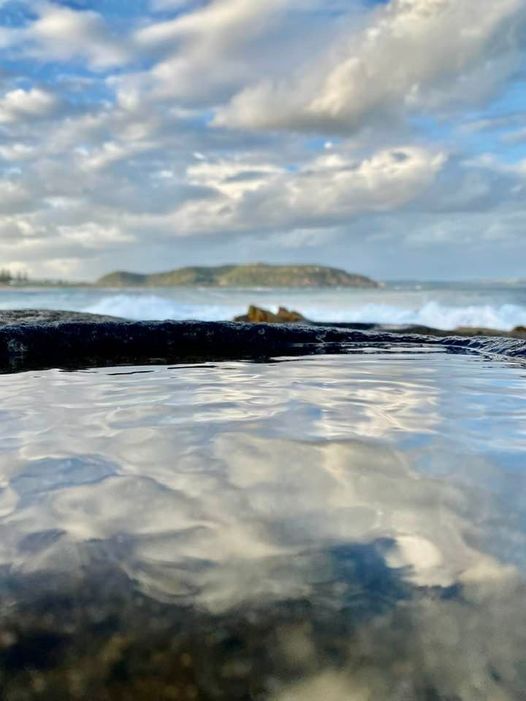 Blue Banded Bees, Amegilla cingulata, are native to Australia. Golden brown in colour with a black abdomen and distinctive iridescent blue abdominal banding, they have dense hairs covering most of the body including legs.

They fly fast darting from flower to flower and are small in size, ranging from 10-12mm in length.

Blue banded bees live solitary but usually within close range to other blue banded bees. The females build their own nest in soft banks of sheltered positions and males will roost at night congregating in small groups of other male blue banded bees. 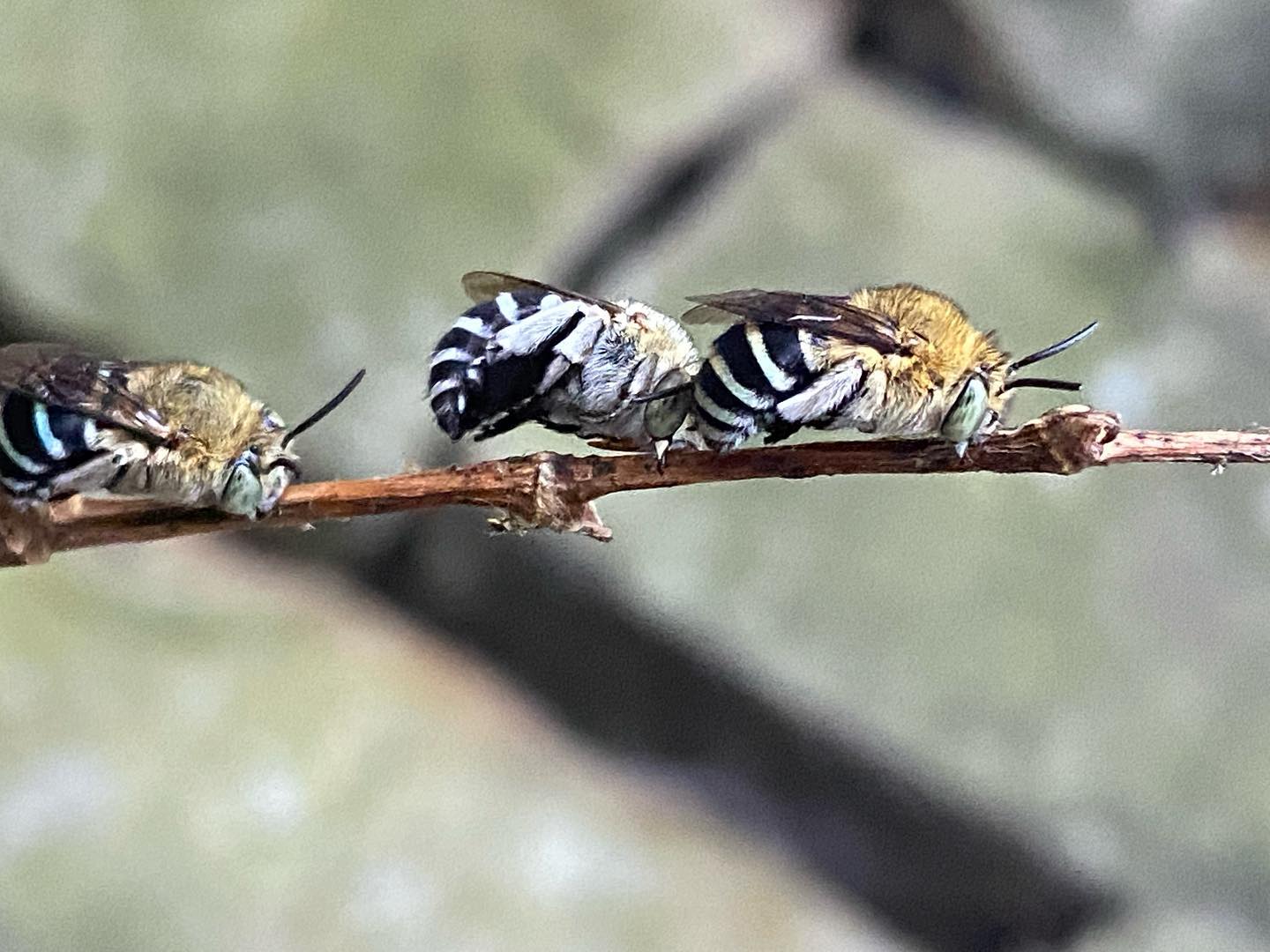 St Andrew's Cross Spider, Argiope keyserlingi, is a species of orb-web spider found on the east coast of Australia, from central New South Wales to northern Queensland. The spider was named by Fredrich Karsch in 1878 after the mythological Greek character of Argiope, a nymph from the town Eleusis in southern Greece. The specific name keyserlingi was chosen to honor arachnologist Eugen von Keyserling.

They are named for their bright web decorations - zig-zag ribbons of bluish-white silk that form a full or partial cross through the centre of the orb web. Females have a silvery carapace and a silver, yellow, red and black banded upper abdomen with two longitudinal yellow stripes below. The spider sits with the legs in pairs. The brown and cream coloured males are smaller than females.

Its web possesses meandering, bluish-white ribbons consisting of silk that can form either a full or partial cross through the center of the web. The purpose of the crucifix-like stabilimentum has long perplexed biologists, who first thought that the stabilimentum's purpose is to strengthen the web. Other ideas associate it with capturing prey or evading its predators, though the purpose of its stabilimentum remains a mystery. One feature of the stabilimentum is that it effectively reflects ultraviolet light, making it attractive to flying insects. Biologists think this may be to increase the chance of catching its prey. The design of the stabilimentum makes the web and the spider obvious to diurnal predators, especially birds and wasps. The shape of this decoration can vary from three shapes, a complete cross, a partial cross possessing one to three arms, or occasionally an absence of a decoration. This variability can induce web-recognition problems for predators. Biologists also found a possibility that the stabilimentum may be a warning to predators to stay away. Information from the Australian Museum 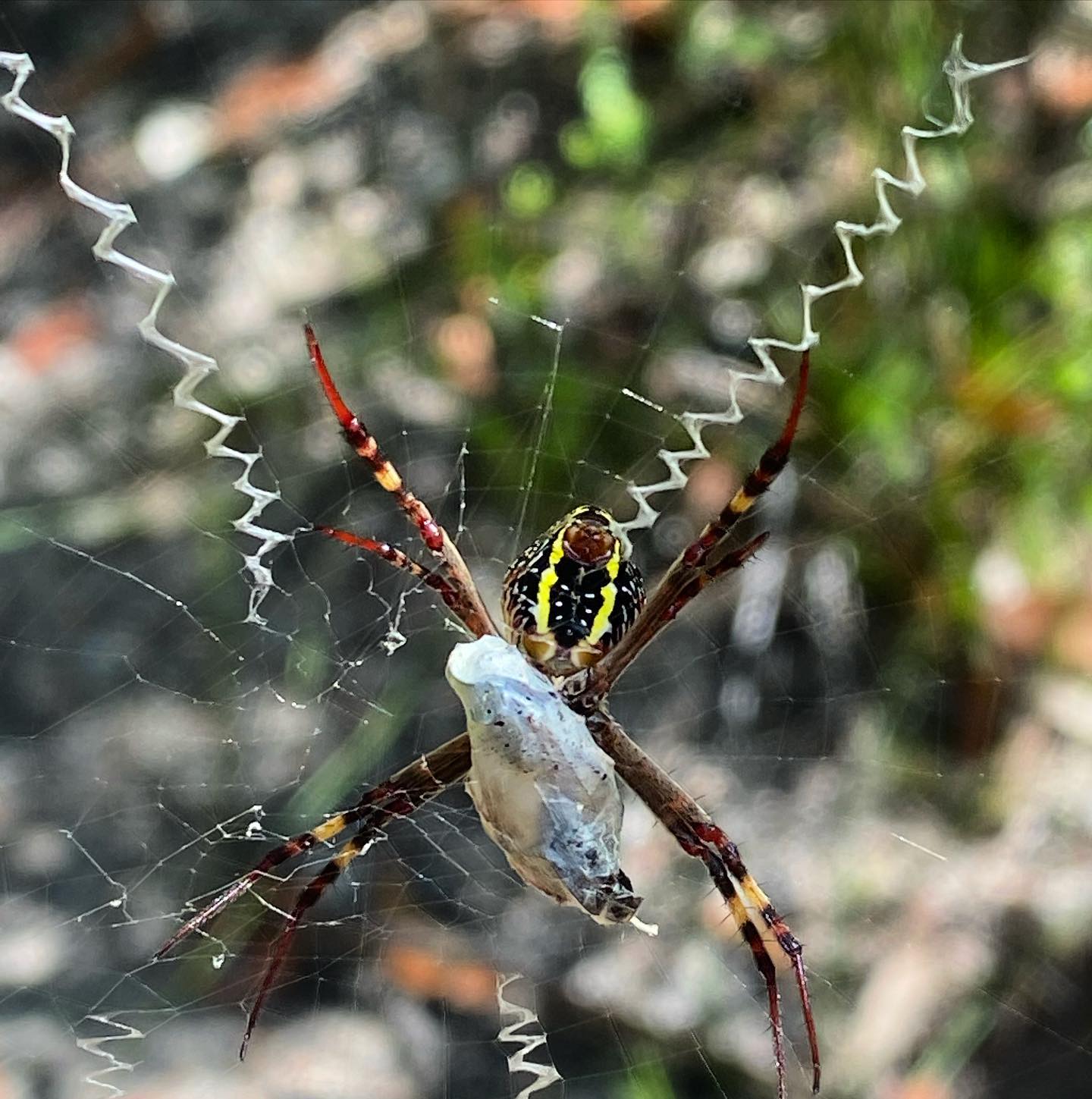 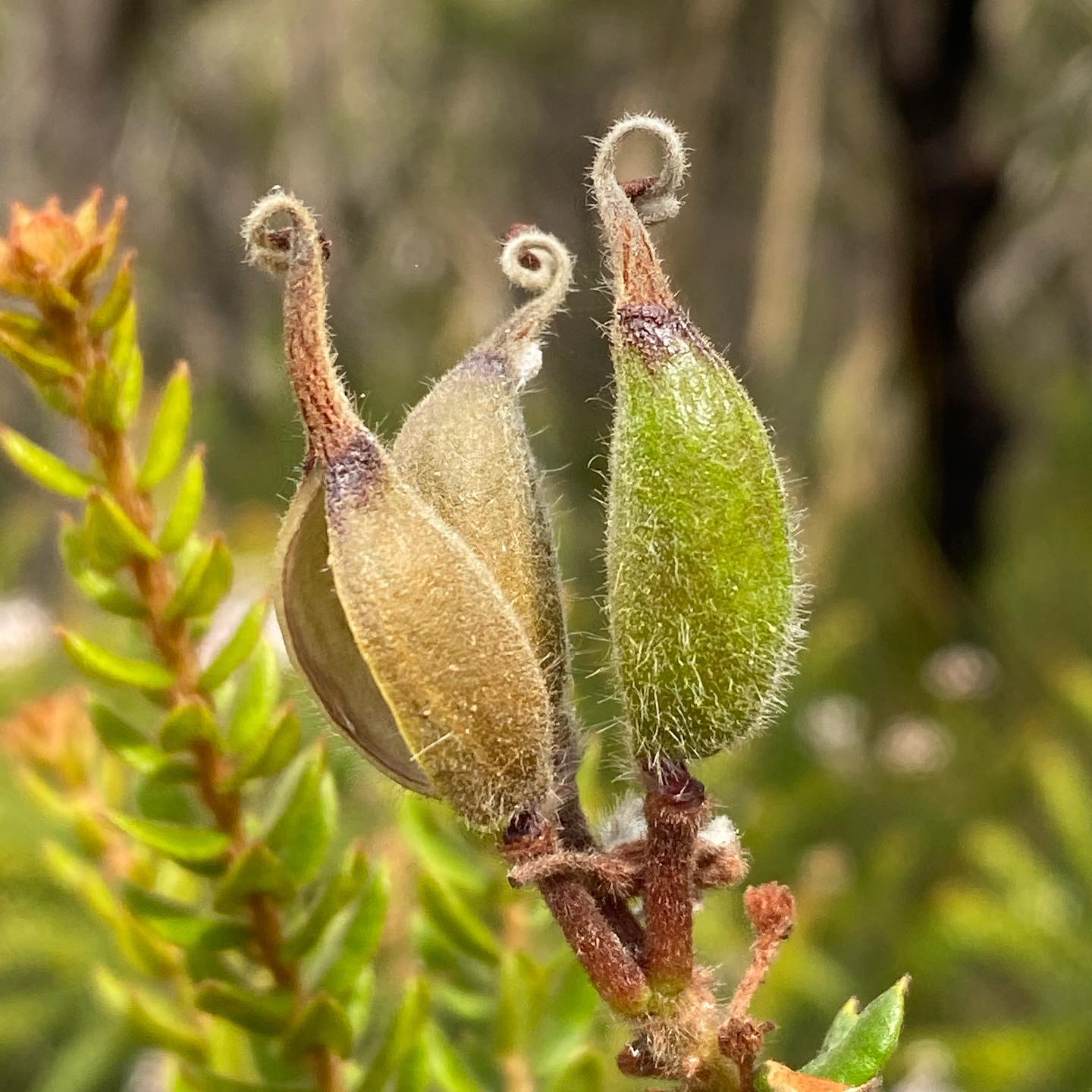 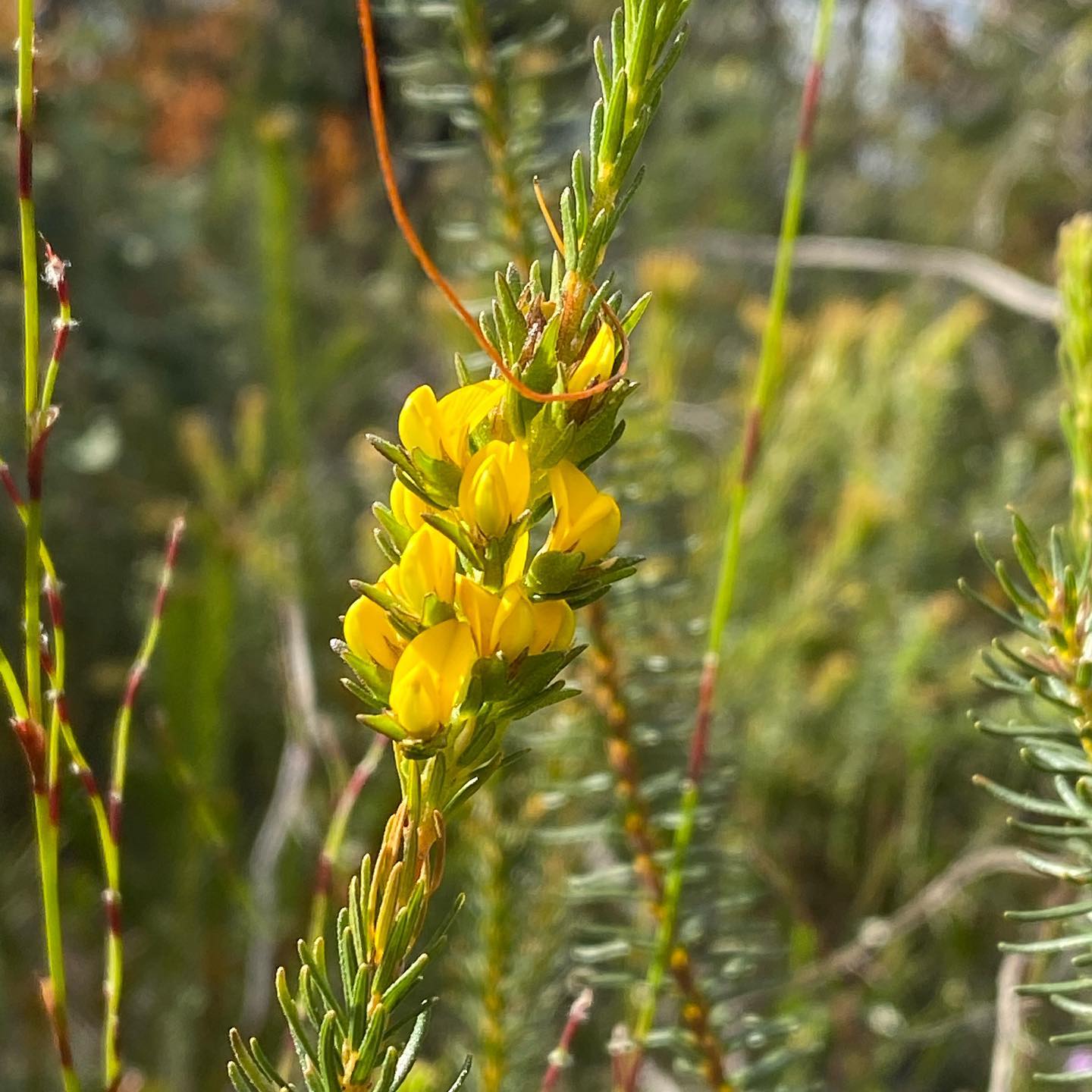 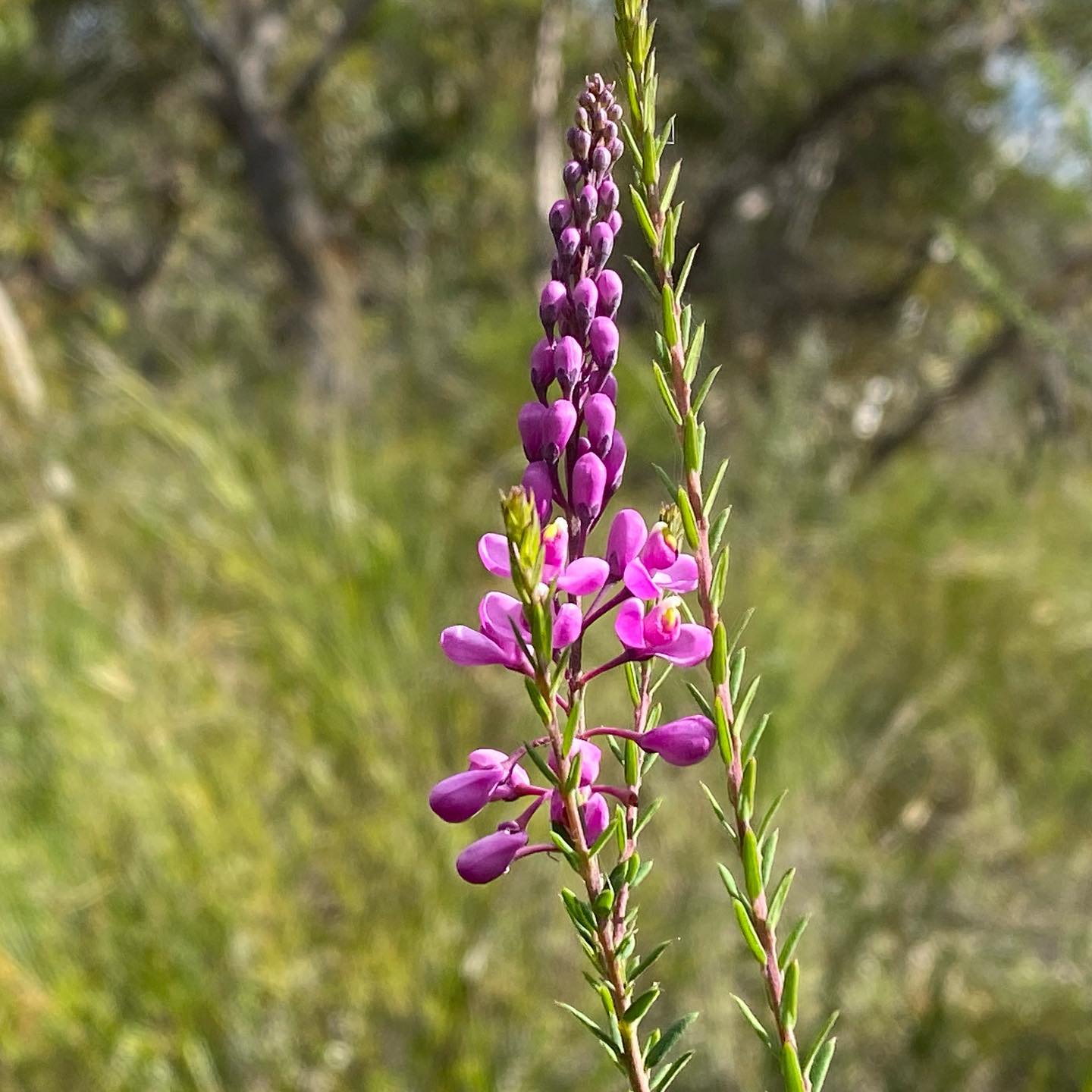 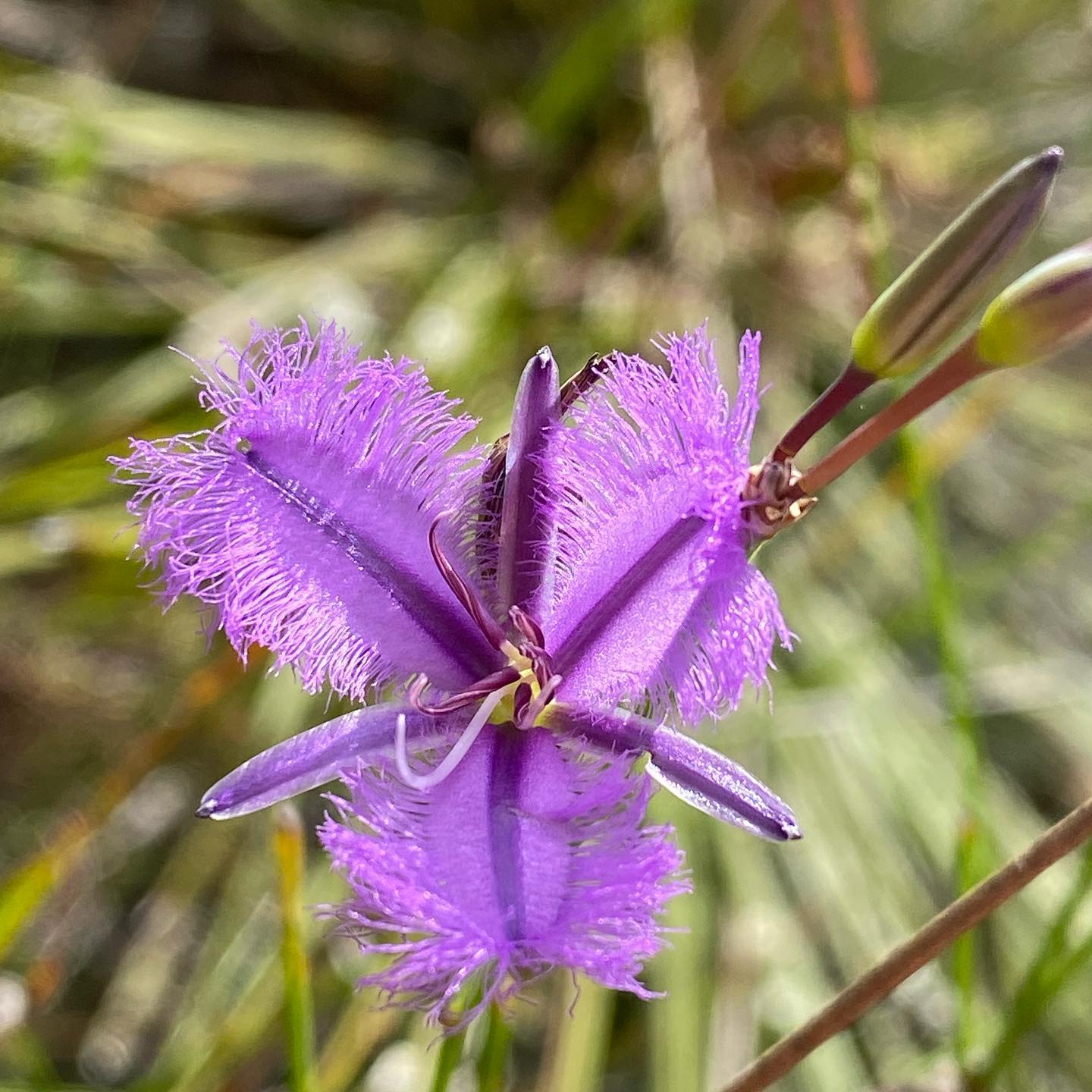 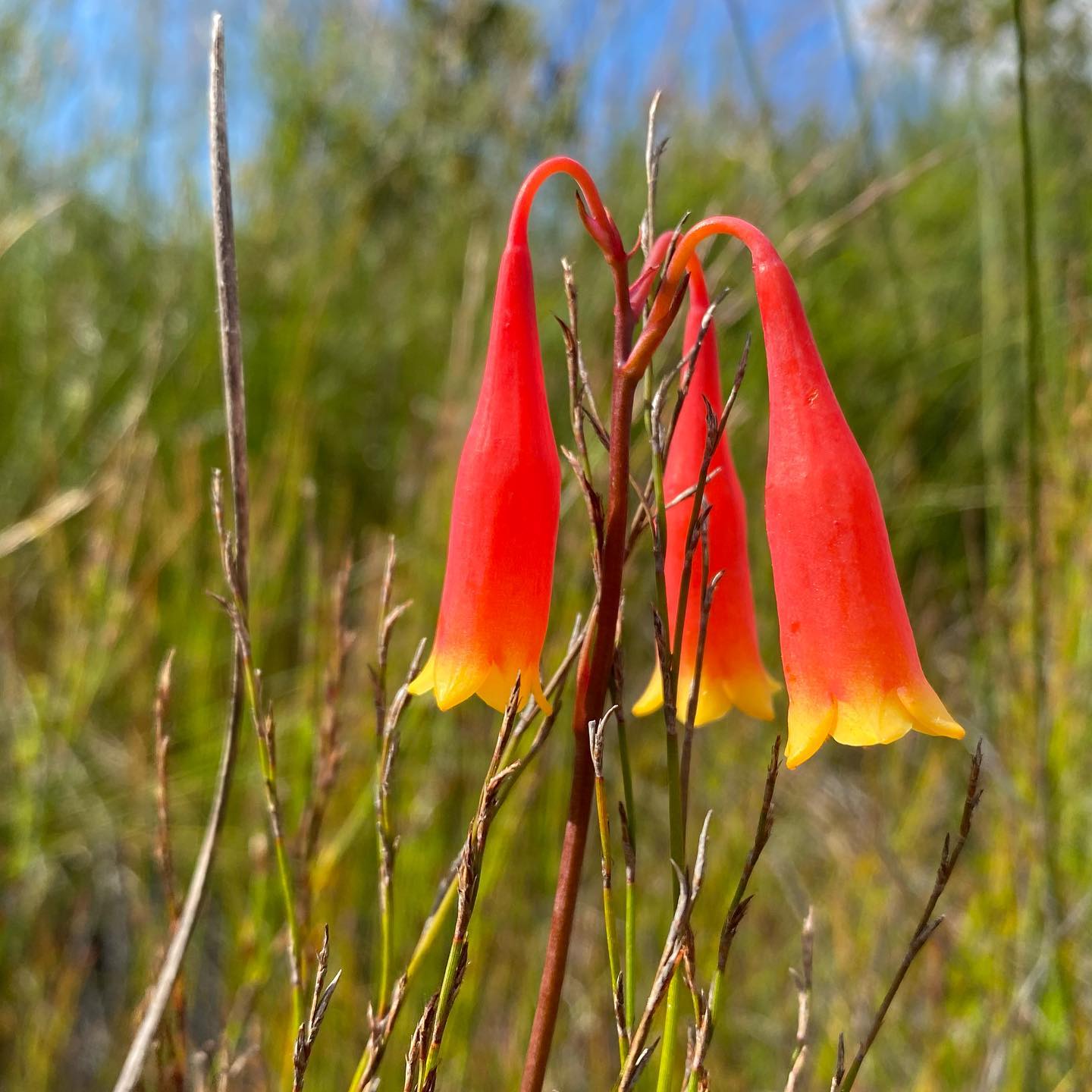 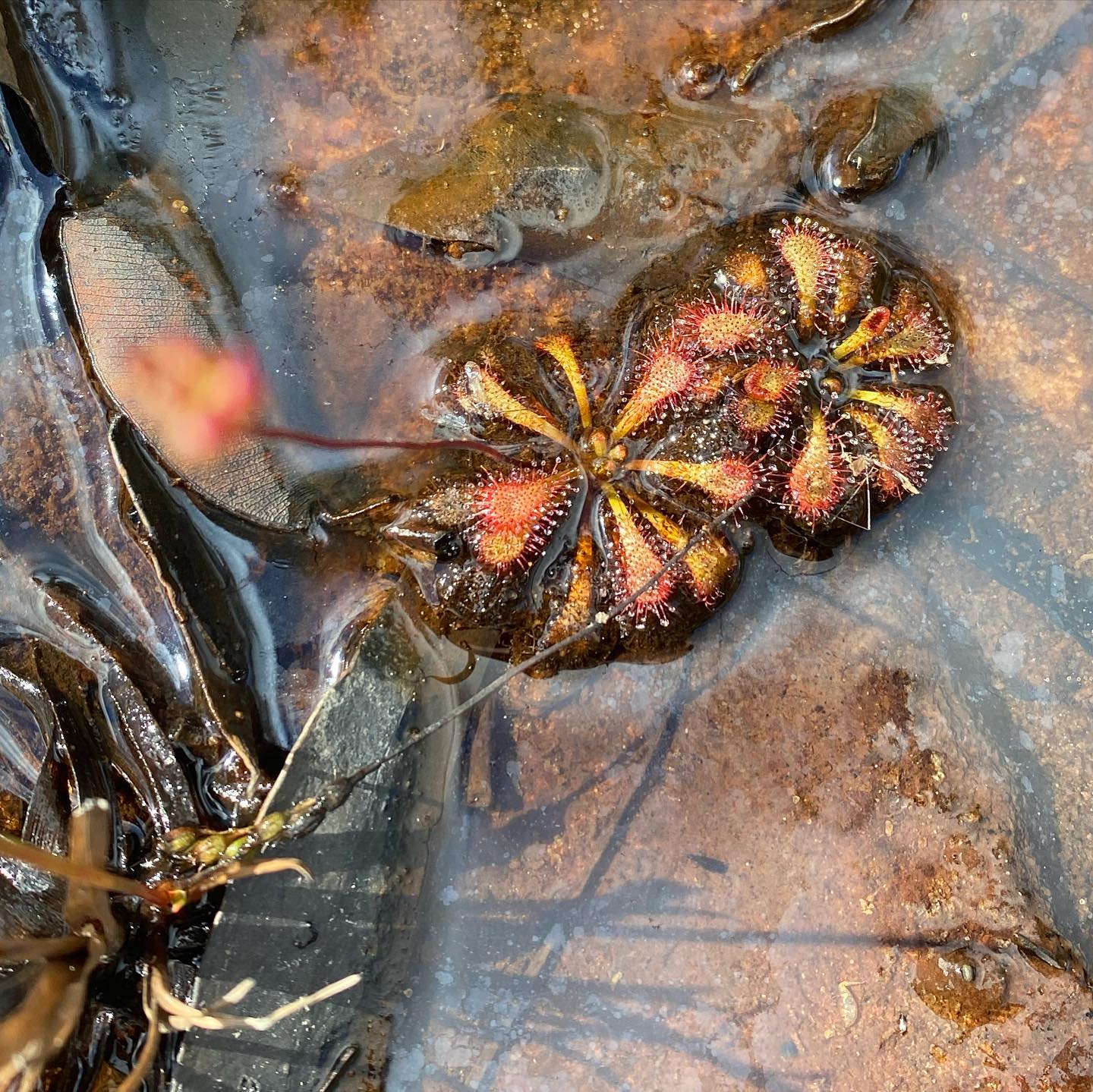 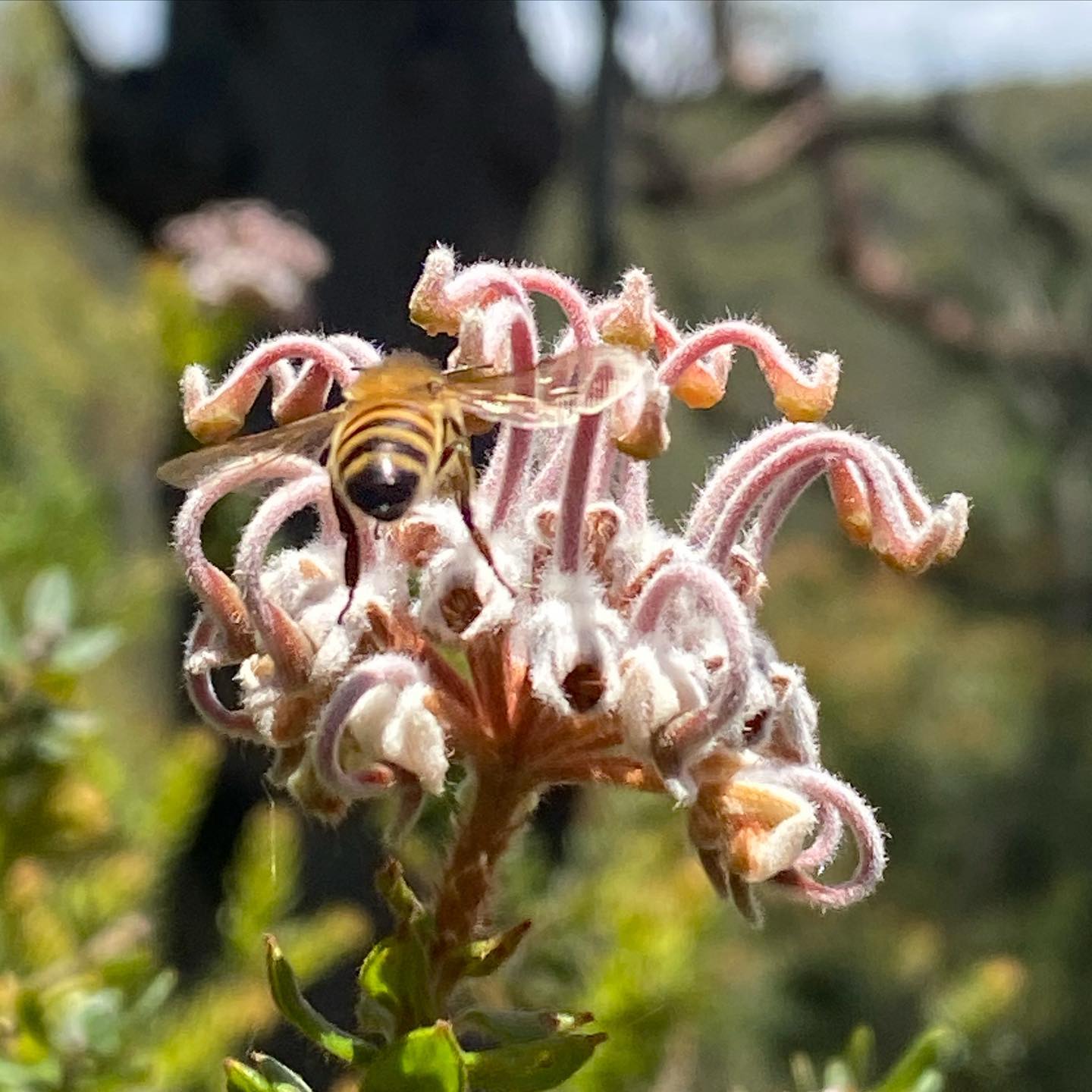 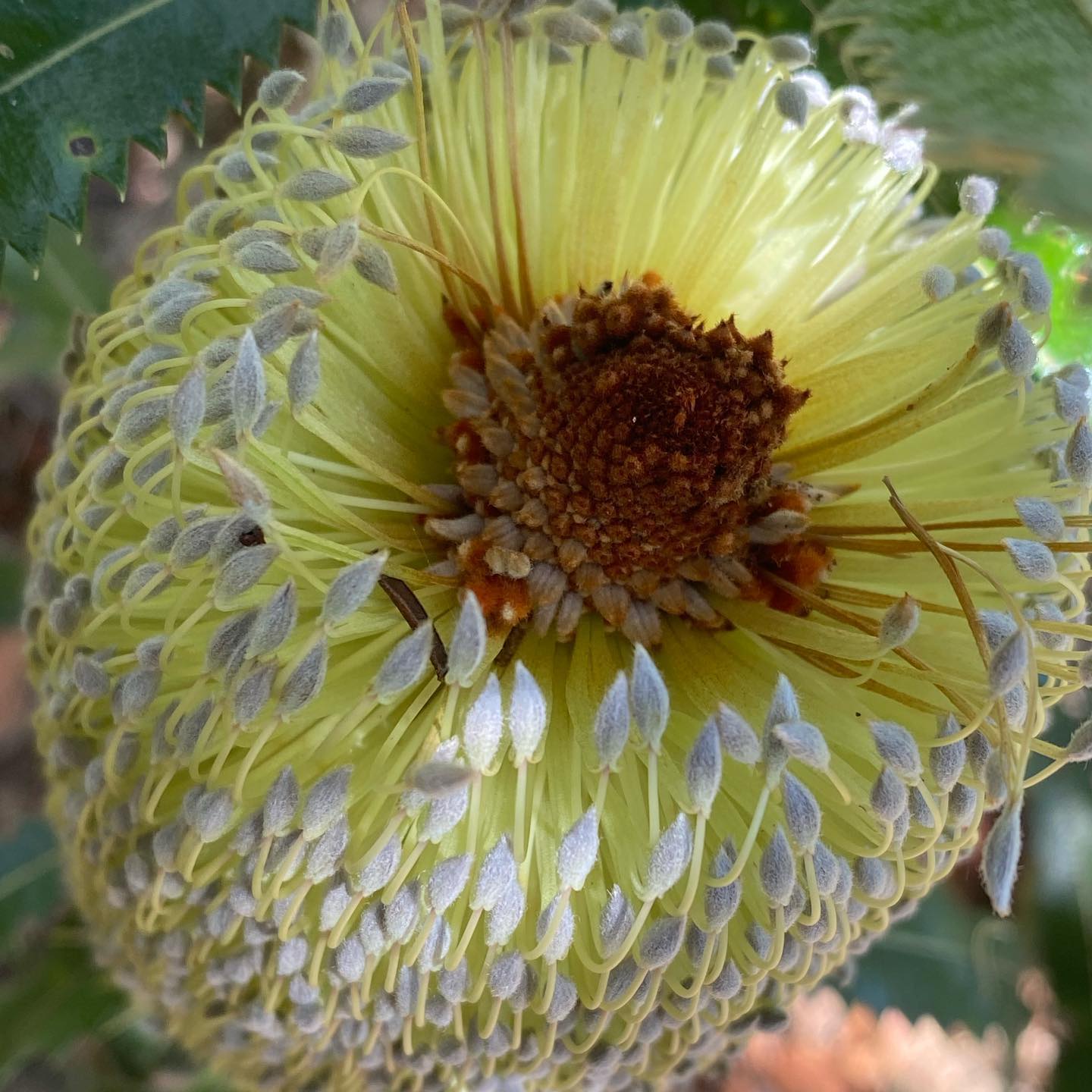 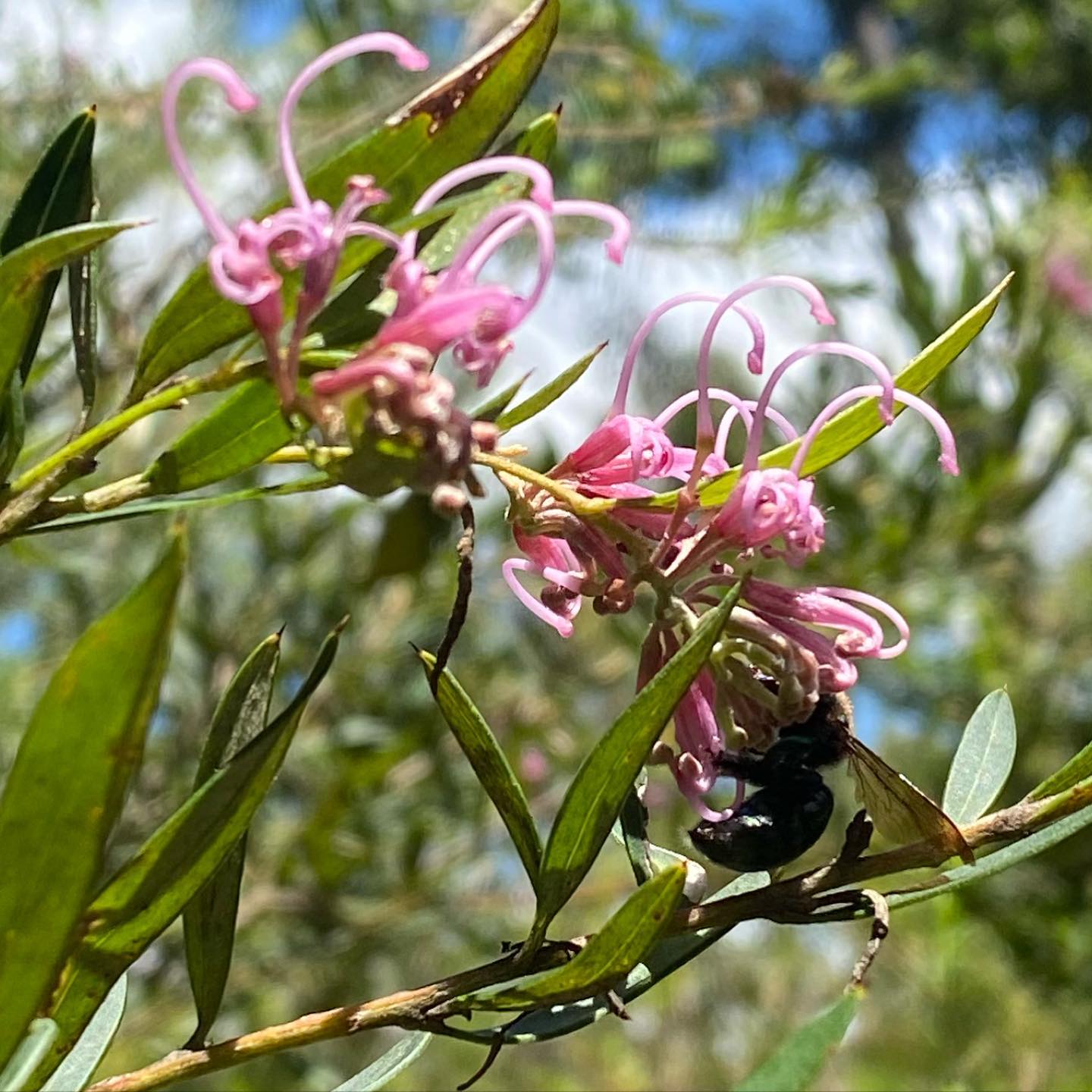 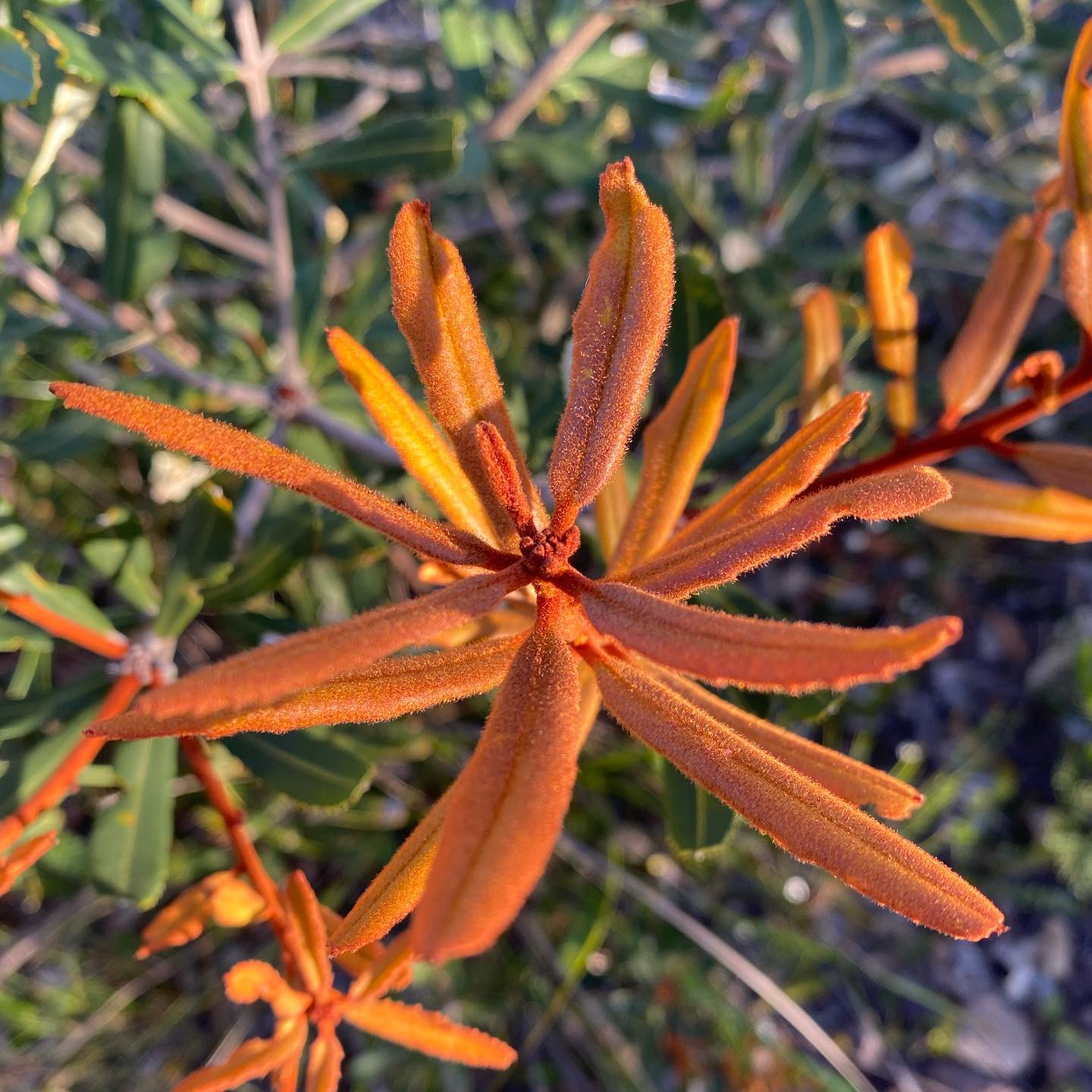 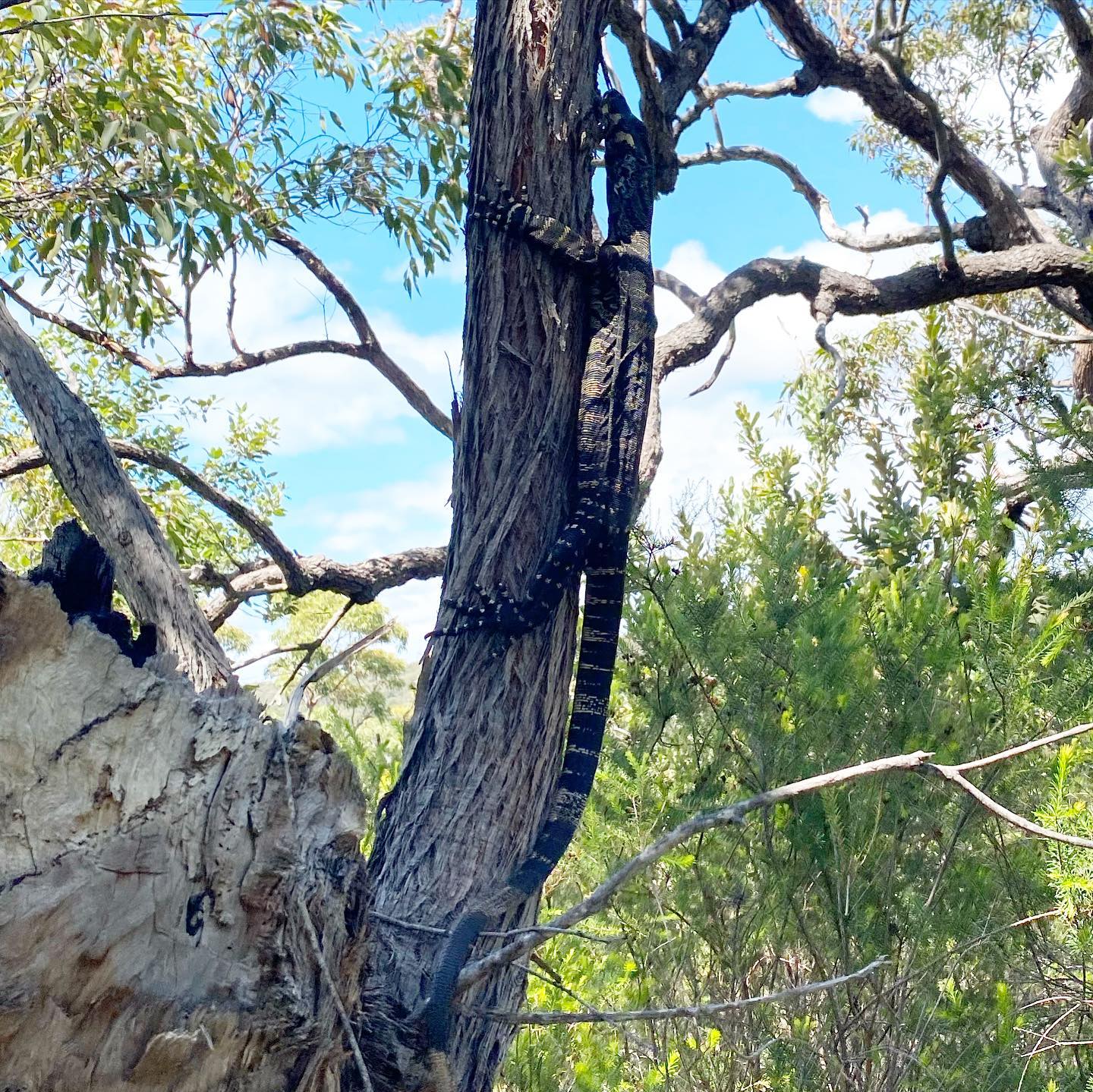 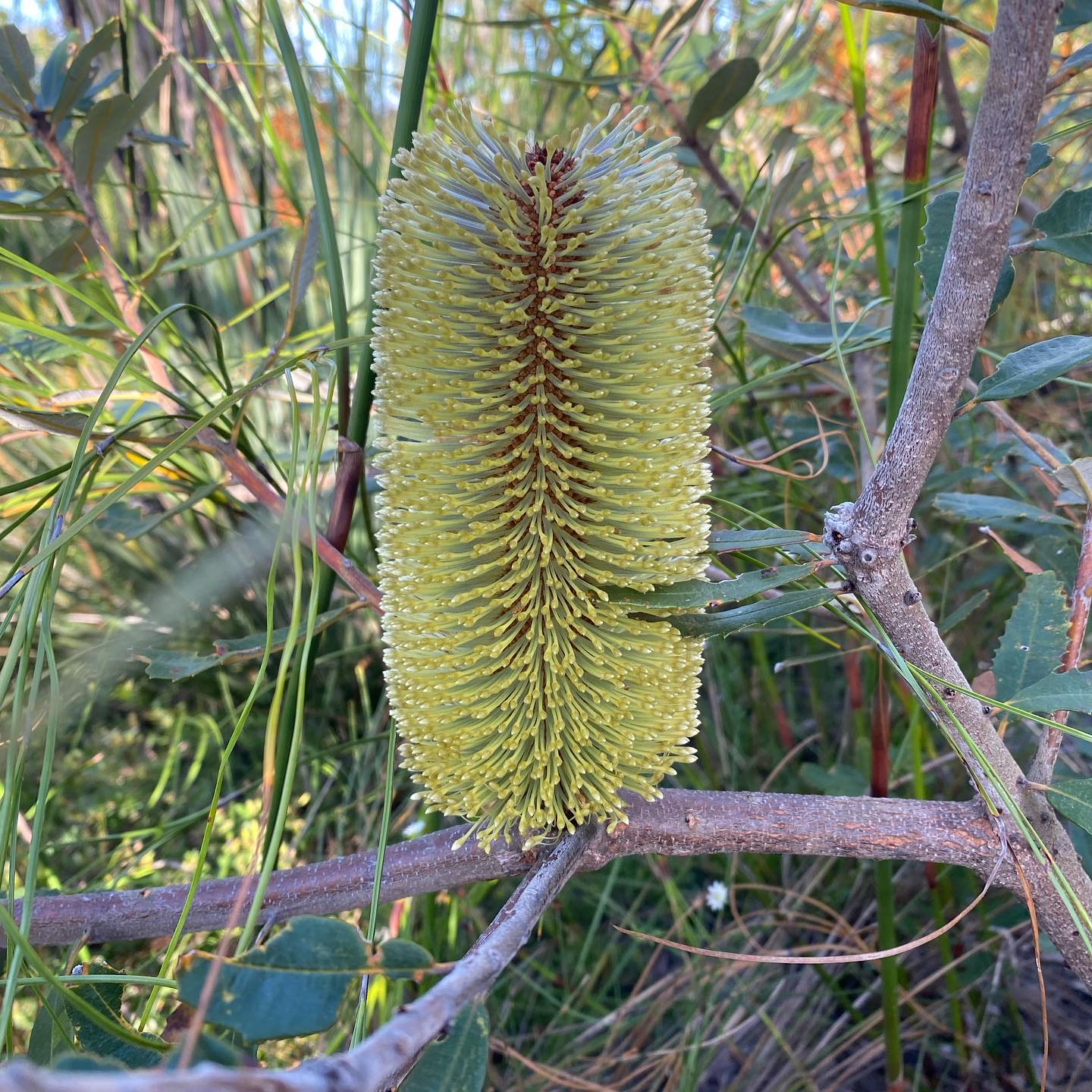 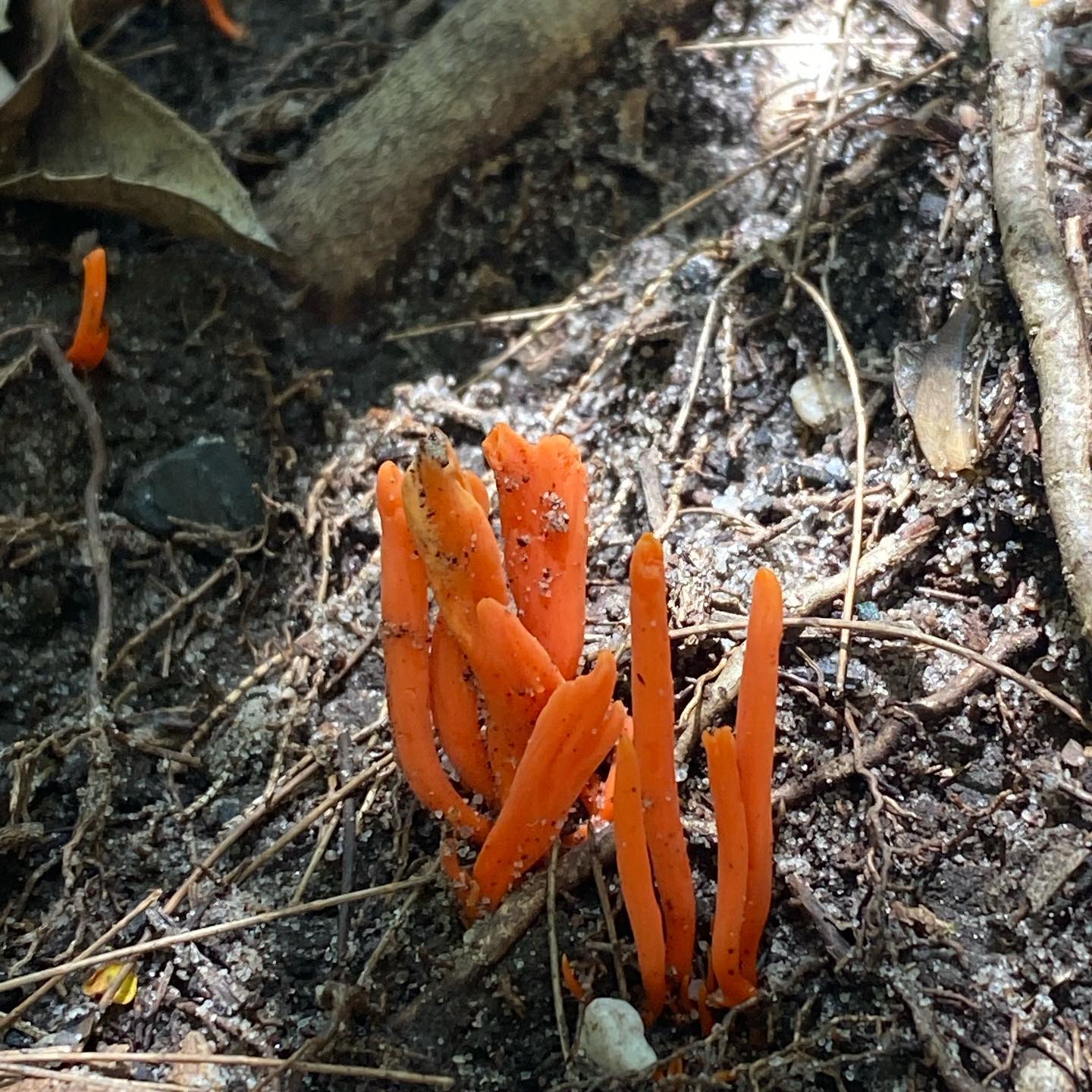 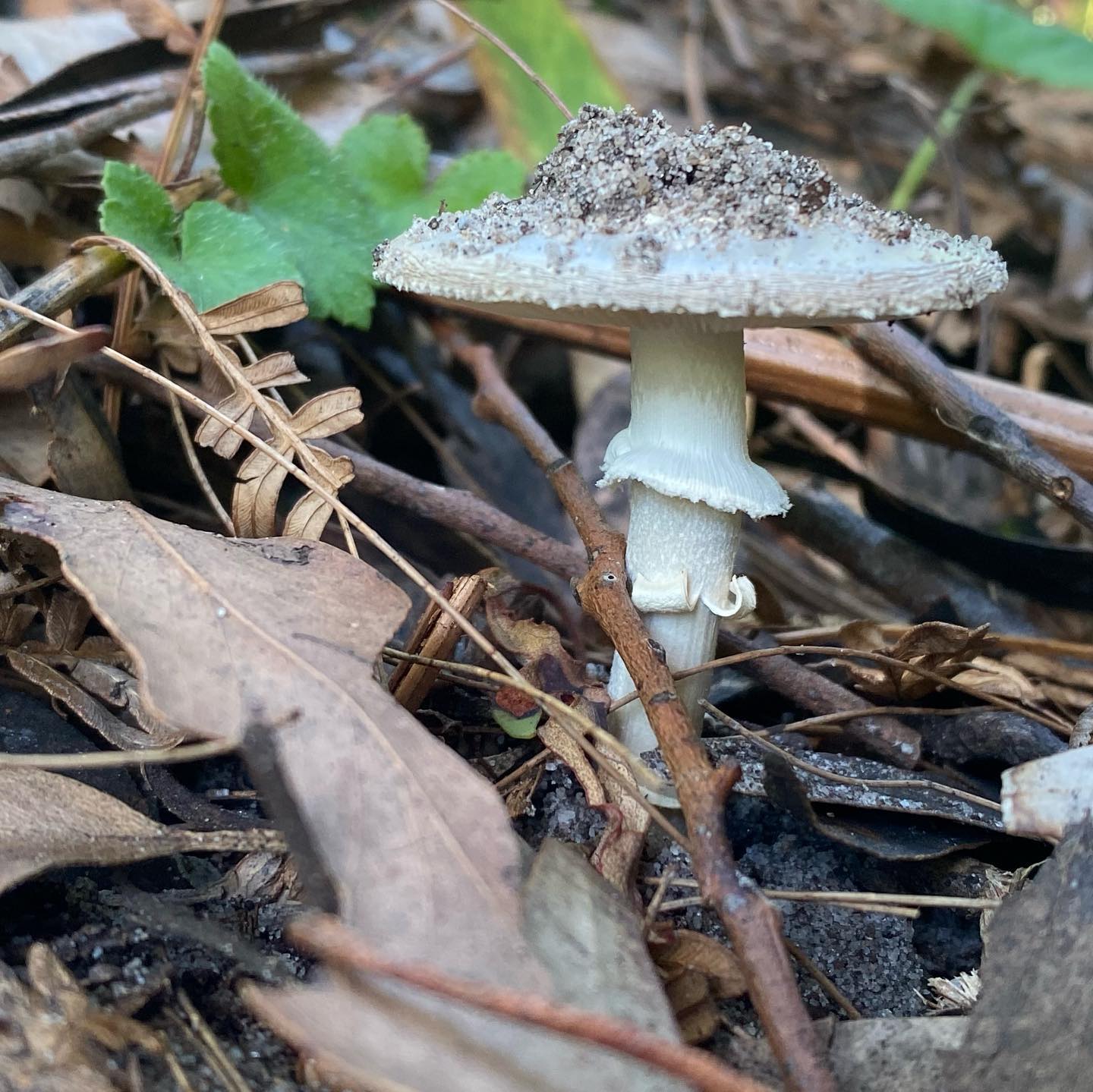 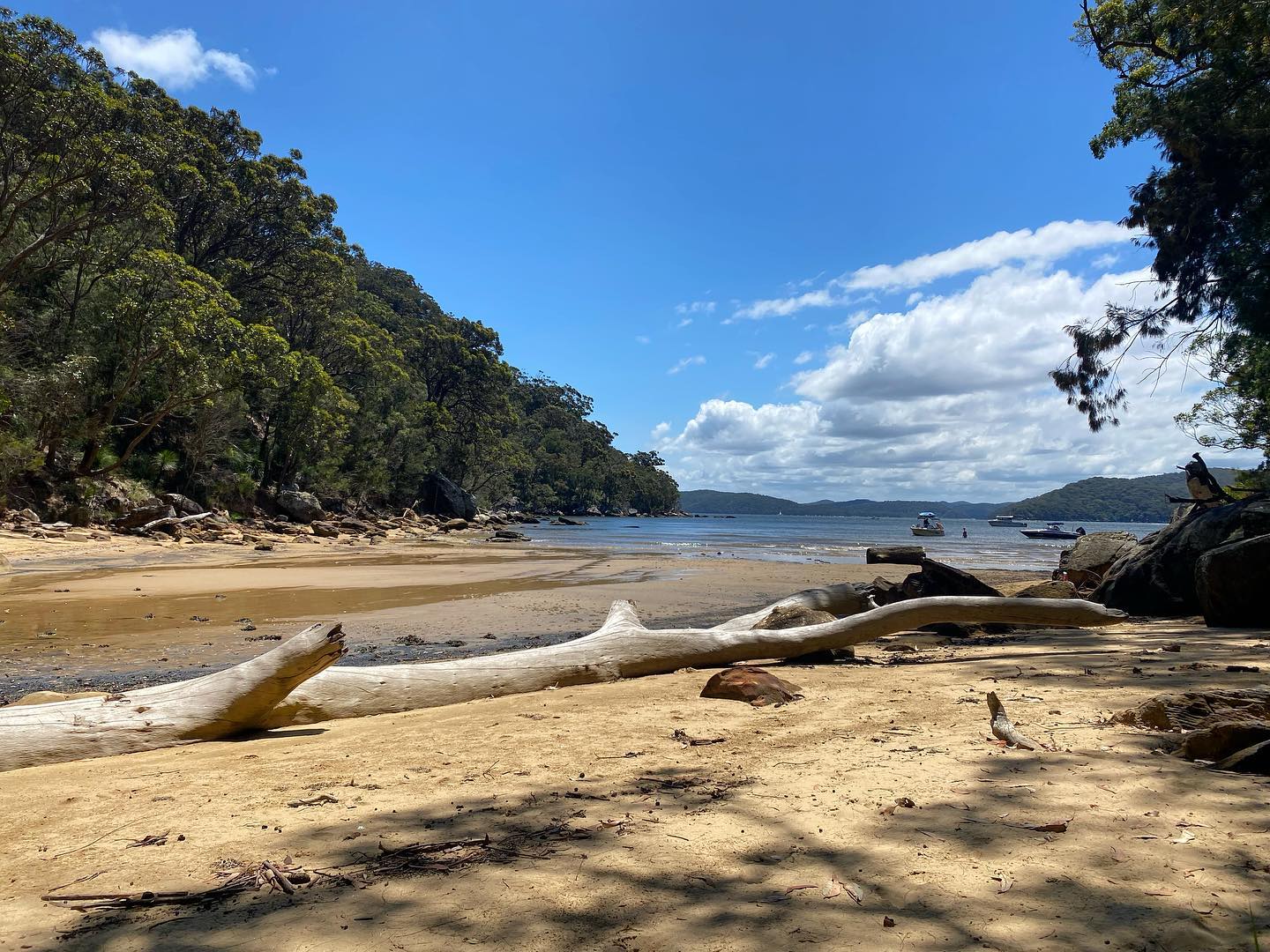 The Australian Water Dragon, is the only species of the genus Physignathus in Australia.

There are two subspecies; Physignathus lesueurii lesueurii (eastern water dragon) and the Gippsland P. l. howitti (Gippsland water dragon). P. l. lesueurii tends towards white, yellow and red on the throat and possesses a dark band behind its eye; P. l. howitti lacks this and instead has dark bands on either side of its throat, which is blotched with yellow, orange, or blue. Both subspecies are light greenish grey in overall colour with black bands running across their back, tail and legs.

Australian water dragons are extremely shy in the wild, but readily adapt to continual human presence in suburban parks and gardens. 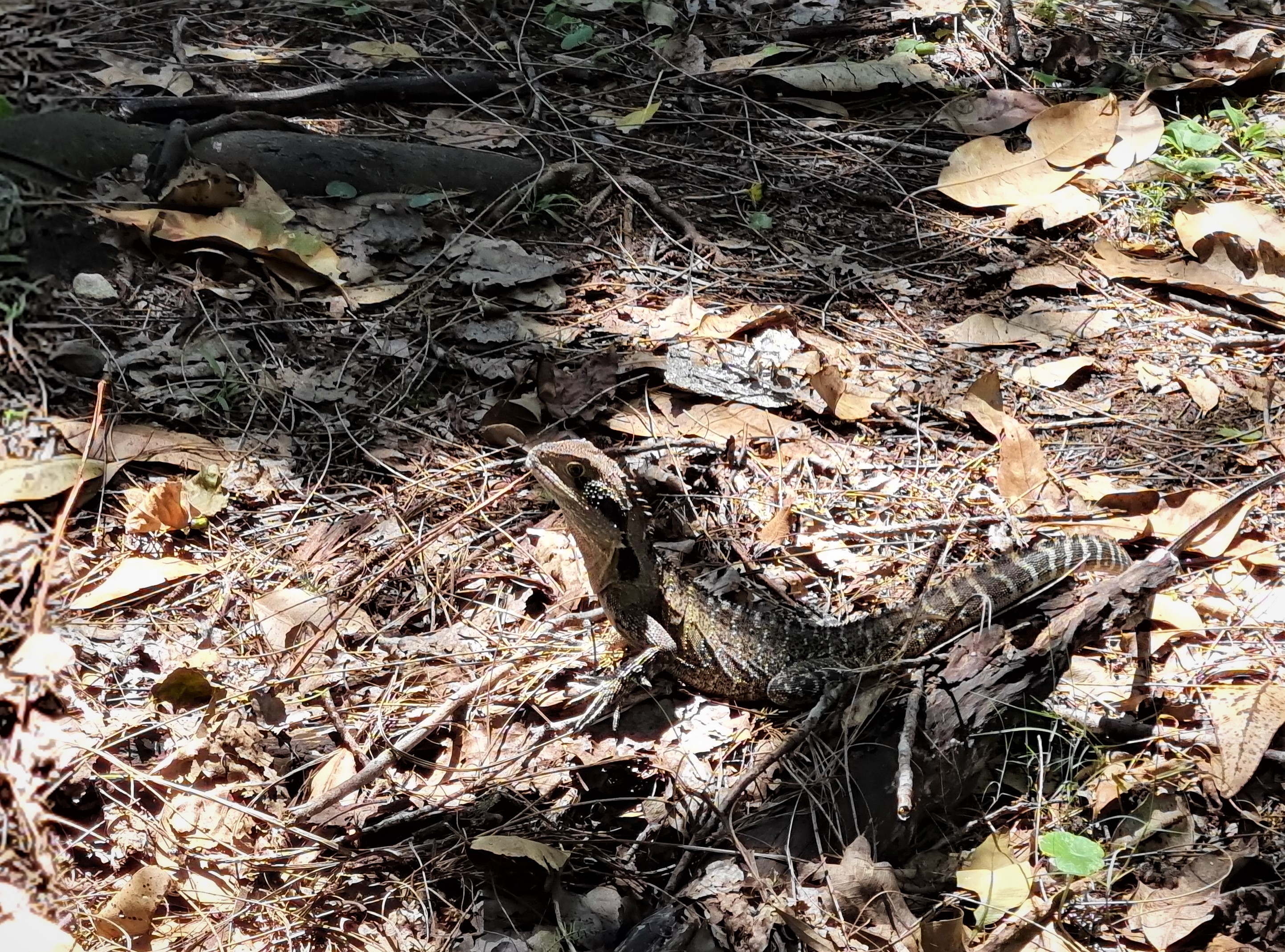 Joe;
''Met this little baby Bluetongue Lizard in our garden bed.  He was about 3 inches long (8 cm).  Looked for the rest of the family but did not find.  Good luck on his life ventures.''
The Eastern Blue-tongue Lizard, Tiliqua scincoides, are the largest members of the skink family. Skink lizards have overlapping scales that are usually smooth and contain small plates of bone.
The Eastern Blue-tongue is silvery-grey with broad dark brown or blackish bands across the back and tail. Individuals on the coast usually have a black stripe between the eye and the ear which may extend along the side of the neck. The Blotched Blue-tongue is dark chocolate brown to black with large pink, cream or yellow blotches on the back, and a tail banded in the same colours. The Eastern Blue-tongue can grow to almost 600 mm in total length, of which about 360 mm is head and body.
Blue-tongues usually live in open country with lots of ground cover such as tussocky grasses or leaf litter. They shelter at night among leaf litter or under large objects on the ground such as rocks and logs. Early in the morning blue-tongues emerge to bask in sunny areas before foraging for food during the warmer parts of the day. Like all lizards, blue-tongues do not produce their own body heat, and rely on the warmth of their surroundings to raise their body temperature. Blue-tongues maintain a body temperature of about 30°C - 35°C when active. During cold weather they remain inactive, buried deep in their shelter sites, but on sunny days they may emerge to bask. - Information from the Australian Museum 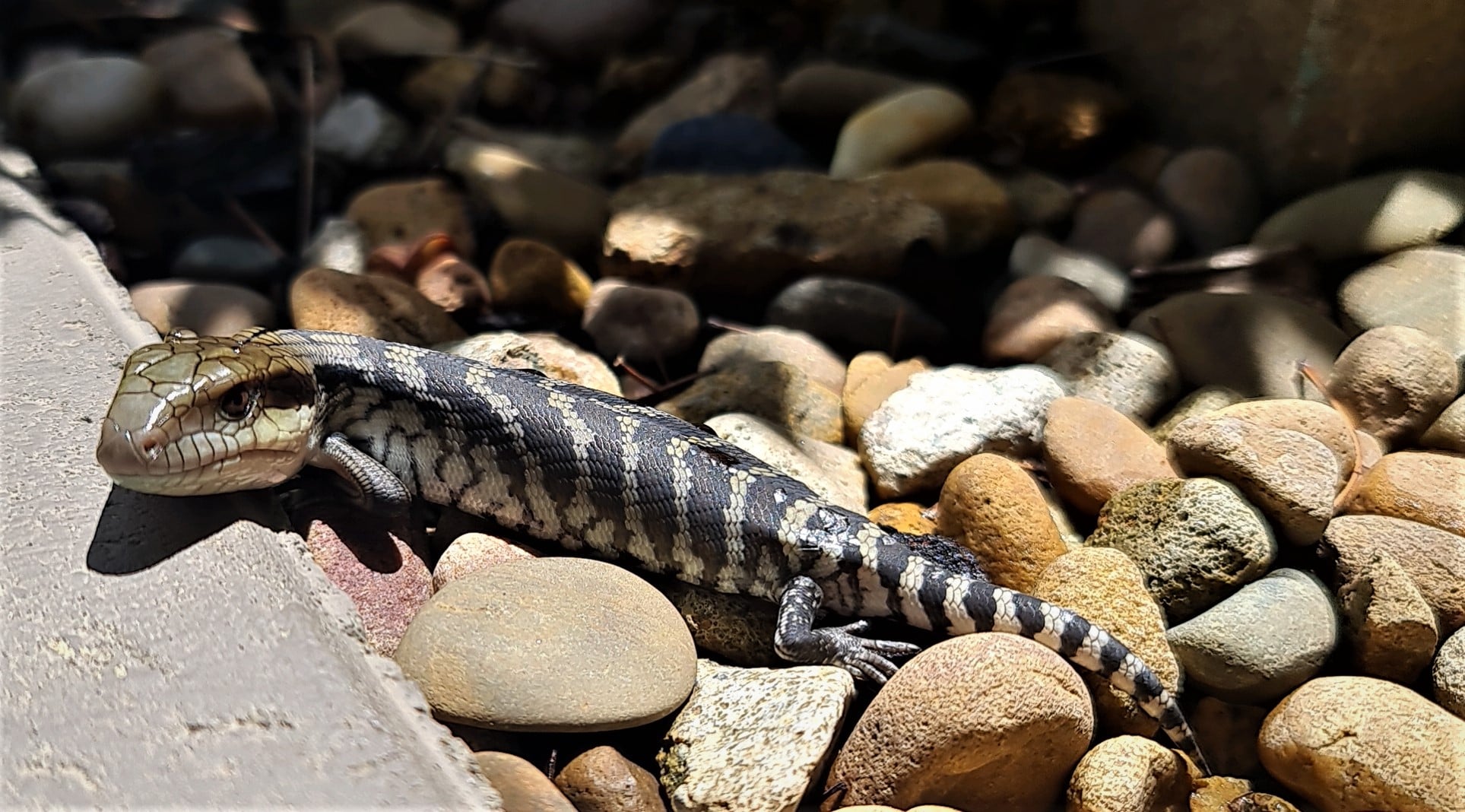 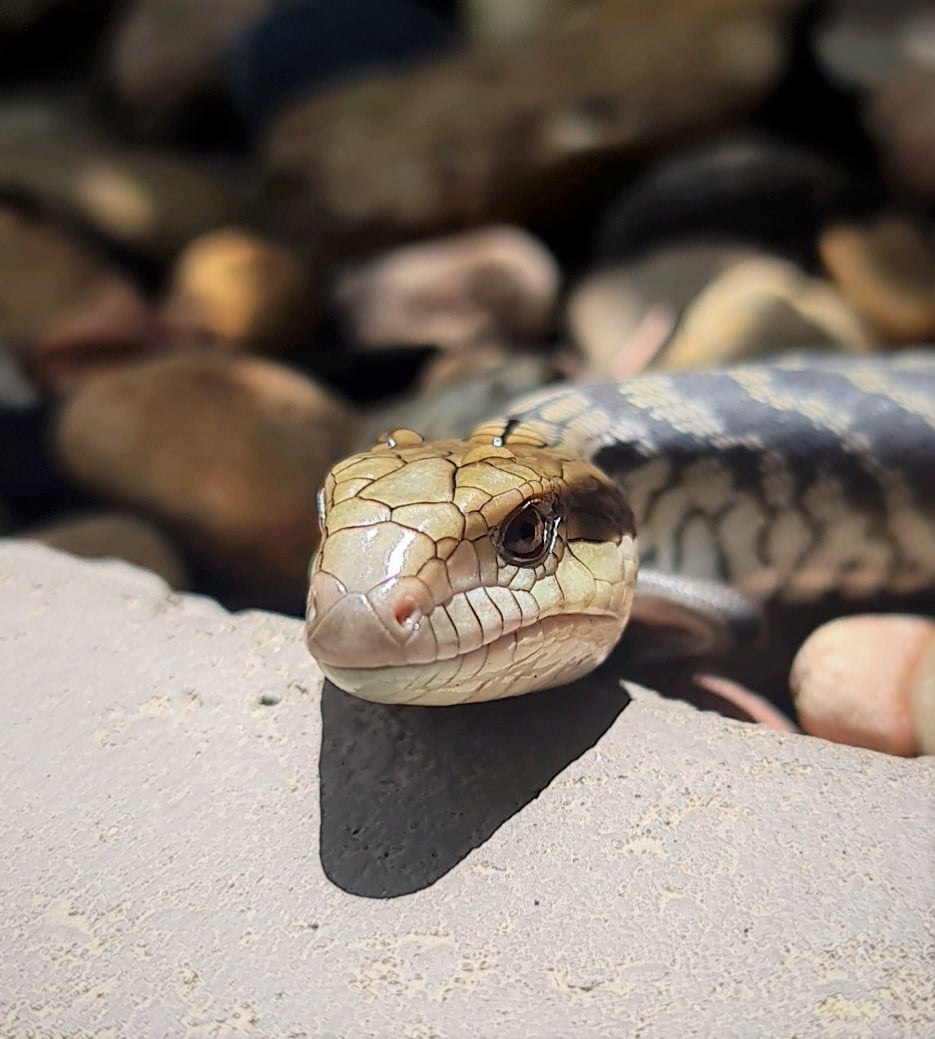