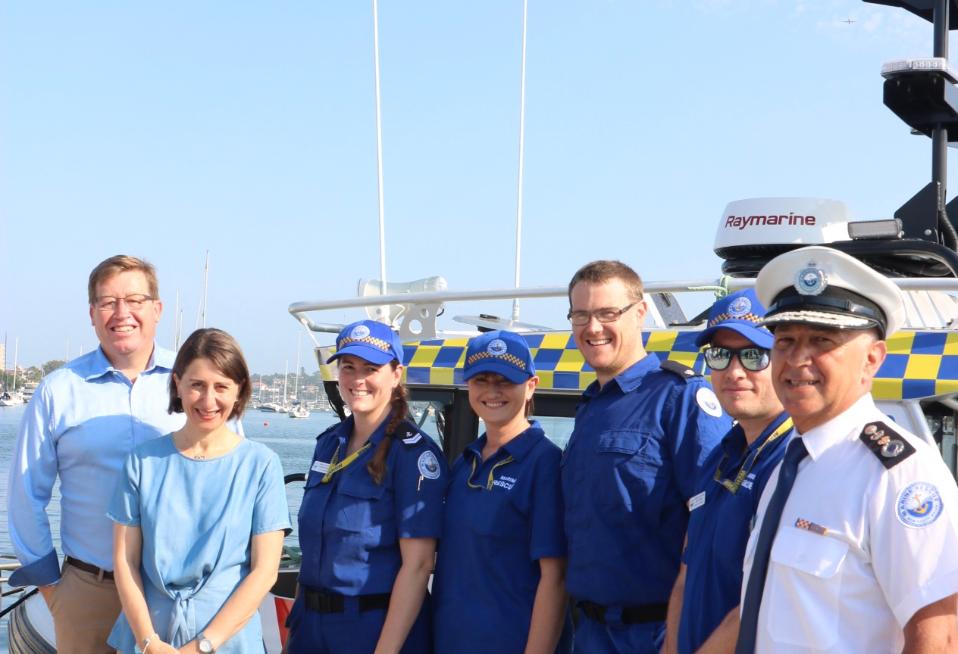 Safer seas for the state's boaters

Boaters on NSW waterways will be even safer under the NSW Liberals & Nationals Government thanks to an extra $37.6 million pledged for Marine Rescue NSW over the next four years.

The funding will more than double Marine Rescue NSW’s annual budget and make a major difference to the support it can provide to boaters across the state.

“Community safety is our top priority and this major investment will deliver an extra layer of security and reassurance for anglers, divers and everybody who gets out on our amazing waterways,” Ms Berejiklian said.

“Whether it is our schools, hospitals or emergency services, we are delivering record investments to make a real difference for communities across NSW, and today’s announcement continues our commitment to world-class frontline services.

“This funding is only possible thanks to the strong economic management of the NSW Liberals & Nationals Government.”

“This includes eliminating black spots along the south coast and on the Hawkesbury, making it much safer for boaters and the dedicated volunteers dispatched to support them in times of trouble.”

This new investment of $37.6 million over the next four years will boost the annual Marine Rescue NSW budget to more than $17 million.

Marine Rescue NSW Commissioner Stacey Tannos welcomed the announcement and said it will improve safety for boaters right across the State, and better equip the volunteers sent to support them in emergencies.

“For the first time we’ll be able to invest in a major capital works program to provide our units with efficient, safe and modern operating facilities,” Commissioner Tannos said.

Marine Rescue NSW operates a network of 44 rescue units along the NSW coastline, and at two priority inland waterways on the Alpine Lakes and Murray River.

In 2017-18, crews performed 2,802 rescue missions, including 840 missions in response to life-threatening emergencies, saving more than 6,800 lives. 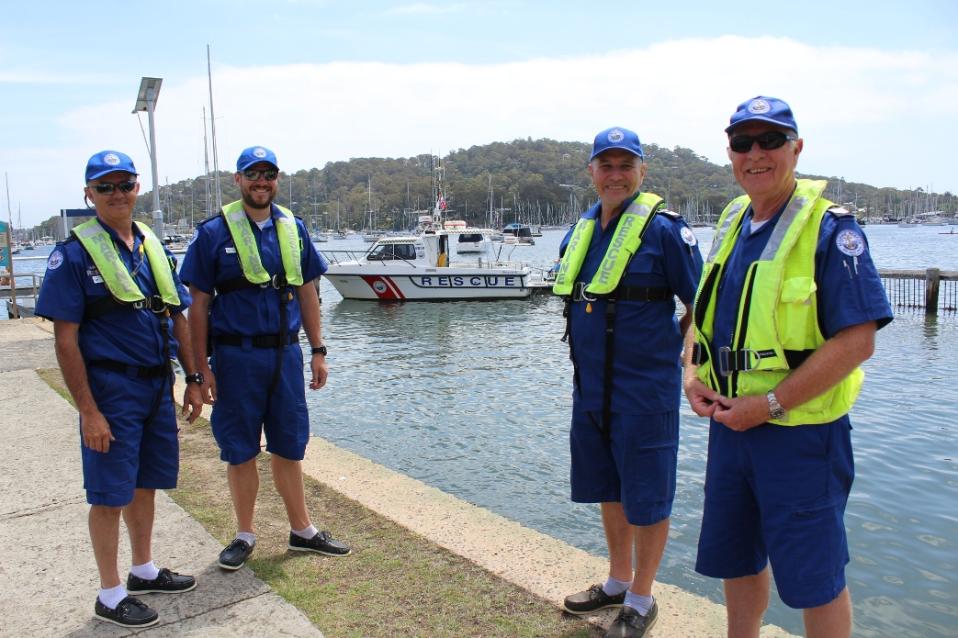