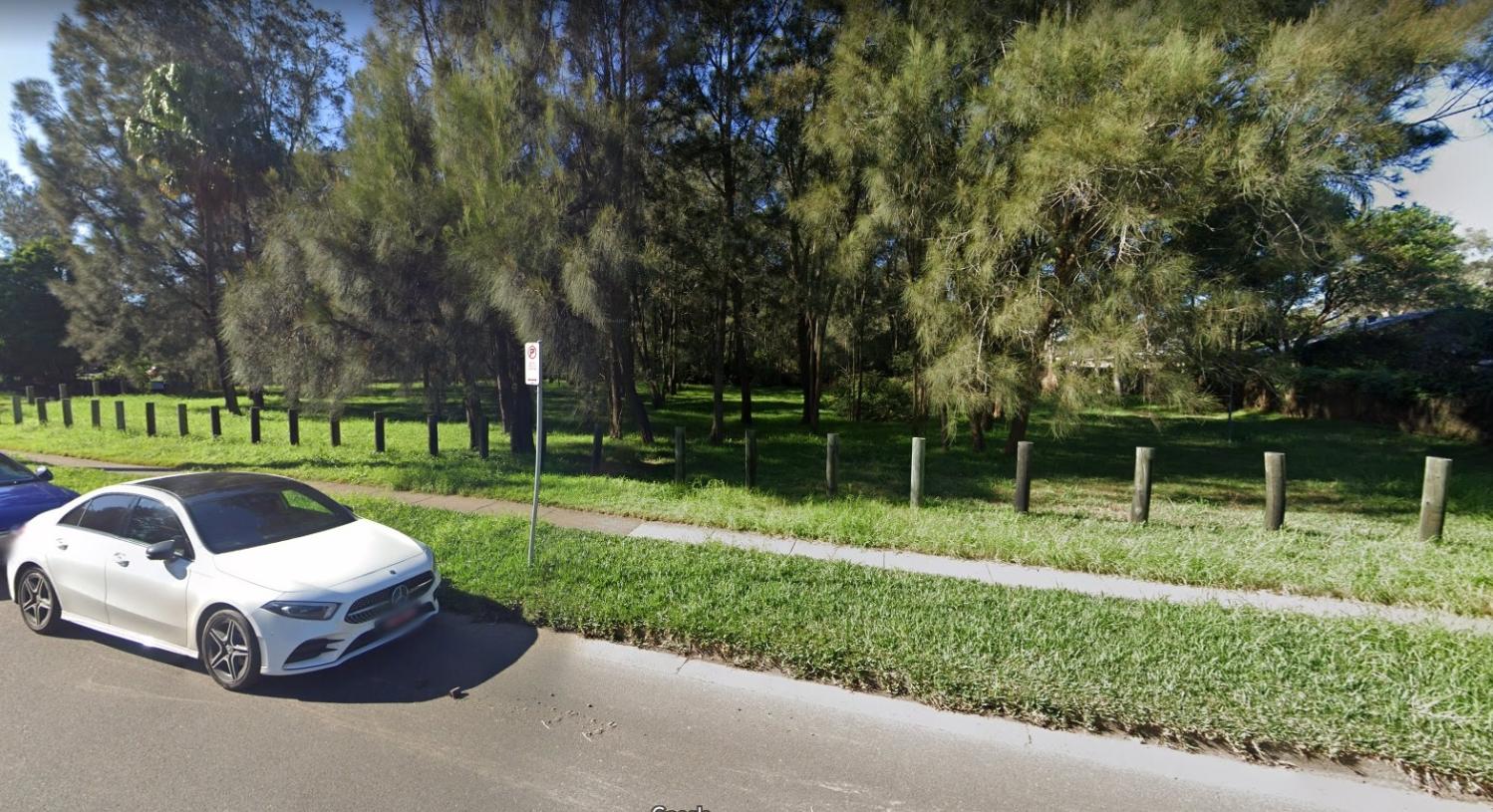 Residents have contacted Pittwater Online this week regarding a rezoning proposal for 15 to 17 Mona Street, Mona Vale from SP2 to R2 residential.

The Planning Proposal [PEX2022/0002], currently listed on the council website under '15 Darley Street' for feedback, seeks to rezone part of the subject site from SP2 Infrastructure to R2 Low Density Residential to enable a proposed 5 lot subdivision creating 4 residential lots and one residue open space lot. The Planning Proposal also seeks to apply a minimum lot size of 700 sqm to the 4 residential lots.

Residents state ''This is an environmental asset which should be protected and enhanced instead of over half of it being cleared for residential development. There is no guarantee that the remnant remaining on the site will be protected, in spite of assurances in the Preliminary Biodiversity Assessment, which we believe should be discounted.

This site is an important link in a chain of vegetated sites which form an informal corridor linking nearby Bangalow Park, the reserve adjacent to the canal running from Darley Street and the vegetation in the riparian zone in Flying Fox Park. The proposed dwellings which would be allowed in an R2 zone would hamper or prevent movement of bandicoots and other fauna between these habitat sites.''

The site is also adjacent to Patricia Giles Reserve and directly opposite Pittwater High School.

A number of species of fauna were identified in the Preliminary Biodiversity Assessment as using the site as a foraging resource, including Long-nosed Bandicoots which are also believed to breed there.

''This should be grounds for preserving and enhancing the Swamp Oak Forest. In fact, we believe that over time tree hollows will develop, providing breeding sites for a number of native species.'' residents and local environment restoration organisations state

''The Preliminary Biodiversity Assessment acknowledges that clearing a substantial amount of vegetation on the site would disturb, and /or remove fauna habitat. This also should be grounds for refusing the rezoning proposal.

Further, the fact that the site is weedy is not an acceptable reason to destroy a large section of it, as suggested in the Preliminary Biodiversity Assessment. Instead, as a responsible owner Sydney Water should institute a targeted bush regeneration program to restore it. Such a program may be supported by students of Pittwater High School and the local community as has happened in other Parts of Pittwater Ward.''

The major hazard affecting this site is low and medium flood risk, which those opposed to the rezoning state is another factor that mitigates against it being suitable for residential development. This risk has been established using current criteria, but the effects of climate change (which are already being experienced on the Northern Beaches) should be taken into account as this will cause the risk of serious flooding to increase over time.

Residents are opposed to the rezoning proposal (Application PEX2022/0002) and state the site is a Sydney Water environmental asset which should be retained and properly maintained by them, in keeping with their commitment to “protecting, restoring and enhancing our natural and heritage assets” (Sydney Water Environmental Policy issued 28/10/2021).

Of the ten fauna species known from the locality, four are considered to be particularly relevant to the Site (primarily as a forging resource) and these are the White-bellied Sea-eagle (Haliaeetus leucogaster), the Southern Myotis (Myotis macropus), Large Bent-winged Bat (Miniopterus orianae oceanensis) and Grey-headed Flying Fox (Pteropus poliocephalus).

The Preliminary Biodiversity Assessment found a number of species are resident to or found in adjacent sites, including twenty-one bird species that were heard and / or observed, all except one of which were native species.

The one non-native bird species was the Common Myna (Sturnus tristis).

The birds observed at the Site were:

There were also signs of usage of the Site by two native mammal species were also recorded. Indicative conical diggings of the Long-nosed Bandicoot (Perameles nasuta) were recorded across the Site, and it is likely this species is foraging and potentially breeding within the dense weedy shrub and undergrowth, the Preliminary Biodiversity Assessment states. Indicative scratchings similar to those made by the Common Brushtail Possum (Trichosurus vulpecula) were also observed on a smooth-barked tree.

The Large Bent-winged Bat (Miniopterus orianae oceanensis) has been recorded along the concrete channel at the corner of Mona and Bassett Streets and further south along the channel approximately  200 m from the Site. As stated above, it would likely to use this area as a foraging site.

The 0.805 ha Site at 15 – 17 Mona Street, Mona Vale, has been identified by Sydney Water as surplus lands. Sydney Water plans to dispose of the land in the future with the view to it being subdivided into four housing lots along the northern street frontage which is largely comprised of a mix of scattered, planted specimens of numerous native trees and shrubs, grading into weed infested emergent Estuarine Swamp Oak Forest. The remainder of the land would be rehabilitated to Estuarine Swamp Oak Forest and connected to the north of the Site by a 10m wide green corridor along the concrete channel.

The Site was found to support parkland, disturbed vegetation and Estuarine Swamp Oak Forest. This vegetation community is listed as Endangered under the EPBC Act and BC Act.

No remedial works have been undertaken by Sydney Water to remove the weed infestations.

It is understood MP for Pittwater Rob Stokes has been contacted with a request for him to help to preserve this environmentally significant land. 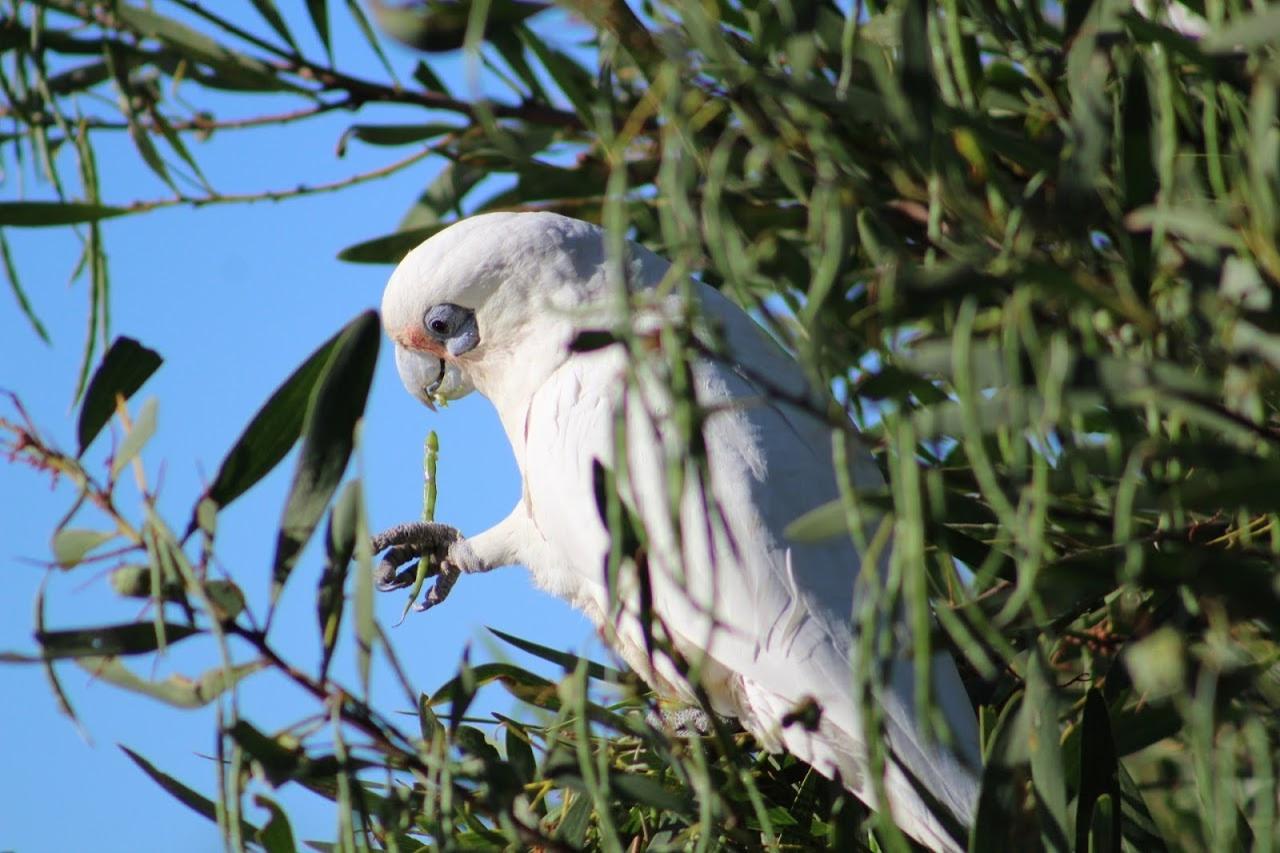