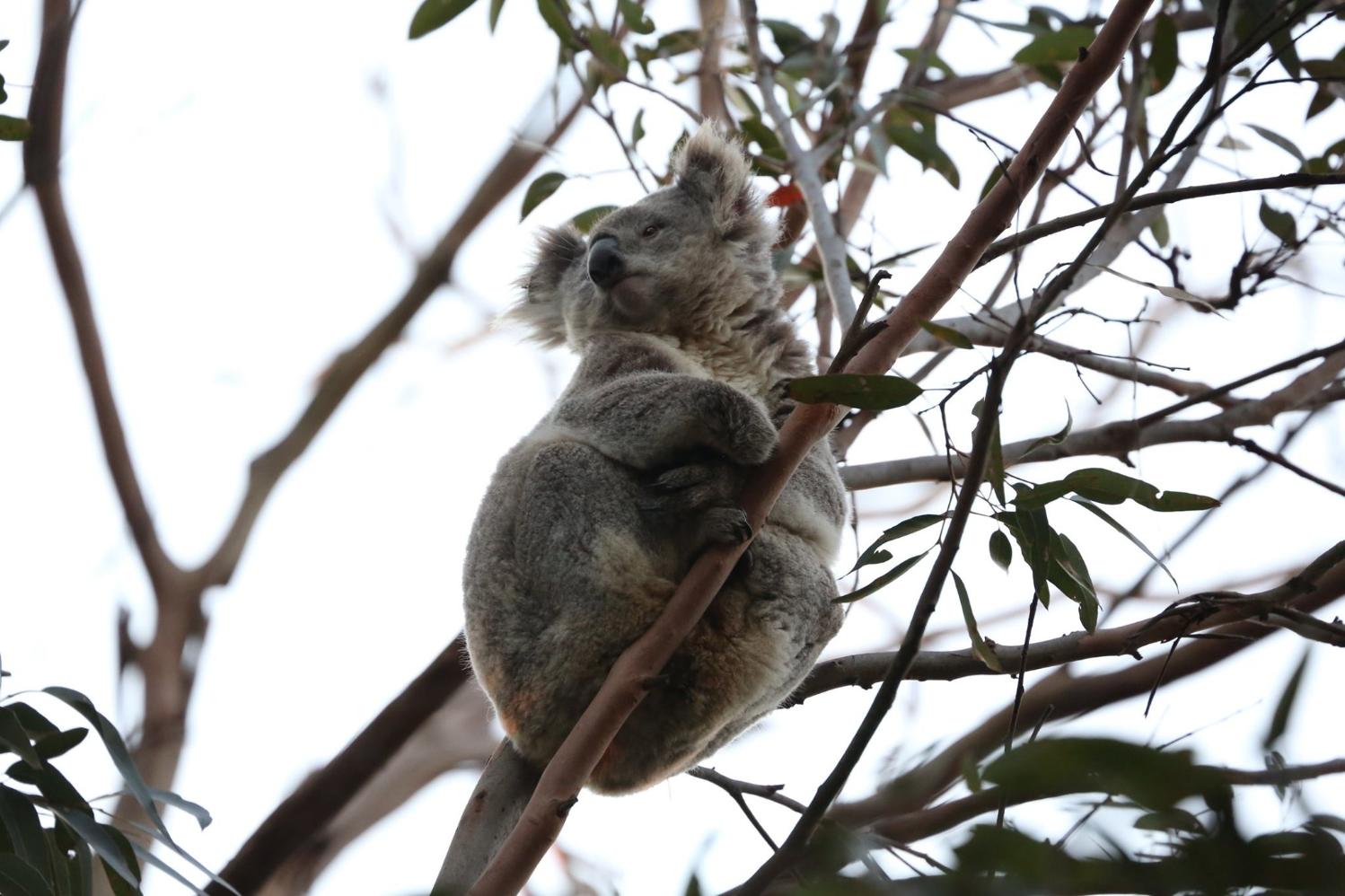 It’s official: Australia’s natural environment and iconic places are in deep trouble. They can’t withstand current and future threats, including climate change. And the national laws protecting them are flawed and badly outdated.

You could hardly imagine a worse report on the state of Australia’s environment, and the law’s capacity to protect it, than that released yesterday. The review of the Environmental Protection and Biodiversity (EPBC) Act, by former competition watchdog chair Professor Graeme Samuel, did not mince words. Without urgent changes, most of Australia’s threatened plants, animals and ecosystems will become extinct.

Federal environment minister Sussan Ley released the report yesterday after sitting on it for three months. And she showed little sign of being spurred into action by Samuel’s scathing assessment.

Her response was confusing and contradictory. And the Morrison government seems hellbent on pushing through its preferred reforms without safeguards that Samuel says are crucial.

I was a federal environment official for 13 years, and from 2007 to 2012 was responsible for administering and reforming the EPBC Act. I believe Samuel’s report is a very good one.

Samuel has maintained the course laid out in his interim report last July. He found the state of Australia’s natural environment and iconic places is declining and under increasing threat.

Moreover, he says, the EPBC Act is outdated and requires fundamental reform. The current approach results in piecemeal decisions rather than holistic environmental management, which he sees as essential for success. He went on:

The resounding message that I heard throughout the review is that Australians do not trust that the EPBC Act is delivering for the environment, for business or for the community.

Samuel recommended a suite of reforms, many of which were foreshadowed in his interim report. They include:

Under-resourcing is a major problem with the EPBC Act, and Samuel’s report reiterates this. For example, as I’ve noted previously, “bioregional plans” of land areas – intended to define the environmental values and objectives of a region – have never been funded.

One long-overdue reform would require decision-makers to respectfully consider Indigenous views and knowledge. Samuel found the law was failing in this regard.

He recommended national standards for Indigenous engagement and participation in decision-making. This would be developed through an Indigenous-led process and complemented by a comprehensive review of national cultural heritage protections.

National-level protection of the cultural heritage of Indigenous Australians is a long way out of step with community expectations. As a nation, we must do better.

The government’s position on Samuel’s reforms is confusing. Ley yesterday welcomed the review and said the government was “committed to working through the full detail of the recommendations with stakeholders”.

But she last year ruled out Samuel’s call for an independent regulator to oversee federal environment laws. And her government is still prepared to devolve federal approvals to the states before Samuel’s new national standards are in place.

In July last year, Ley seized on interim reforms proposed by Samuel that suited her government’s agenda – streamlining the environmental approvals process – and started working towards them.

Samuel did include devolution to the states in his first of three tranches of reform – the first to start by early 2021. But his first tranche also includes important safeguards. These include the new national environmental standards, the Environment Assurance Commissioner, various statutory committees, Indigenous reforms and more.

The government’s proposed unbundling of the reforms doesn’t pass the pub test. It would tempt the states to take accreditation under the existing, discredited rules and resist later attempts to hold them to higher standards. In this, they’d be supported by developers who don’t like the prospect of a higher approvals bar.

A big year ahead

Samuel noted “governments should avoid the temptation to cherry pick from a highly interconnected suite of recommendations”. But this is exactly what the Morrison government is doing.

I hope the Senate will force the government to work through the full detail of the recommendations with stakeholders, as Ley says she’d like to.

But at this stage there’s little sign the government plans to embrace the reforms in full, or indeed that it has any vision for Australia’s environment.

All this plays out against still-raw memories of last summer’s bushfires, and expected pressure from the United States, under President Joe Biden, for developed economies such as Australia to lift their climate game.

With the United Nations climate change conference in Glasgow in November, it seems certain the environment will be high on Australia’s national agenda in 2021.

This artcile is republished from The Conversation under a Creative Commons licence. Read the original article here.

After tens of thousands of submissions, many meetings with stakeholders, detailed comments and over 12 months, the final report of the Review of Australia’s national nature laws is finally out.

Conducted by Professor Graeme Samuel, the Independent Review of the Environment Protection and Biodiversity Conservation Act is the biggest examination of how our nature laws are working in the last decade.

With the final report now delivered, the Australian Government has a robust blueprint for new federal nature laws to better protect our precious environment and arrest the extinction crisis.

The report makes a number of critical recommendations including:

The final report states in its Key Message that;

Australia’s natural environment and iconic places are in an overall state of decline and are under increasing threat. The environment is not sufficiently resilient to withstand current, emerging or future threats, including climate change. The environmental trajectory is currently unsustainable.

The EPBC Act does not clearly outline its intended outcomes, and the environment has suffered from 2 decades of failing to continuously improve the law and its implementation. Business has also suffered. The Act is complex and cumbersome and it results in duplication with State and Territory development approval processes. This adds costs to business, often with little benefit to the environment.

The EPBC Act and its operation requires fundamental reform to enable the Commonwealth to:

New, legally enforceable National Environmental Standards are the centrepiece of the recommended reforms.

Strong oversight of the implementation of National Environmental Standards is needed to provide the community, and the Australian Parliament, with the confidence that decisions are being made in a way that is consistent with the law.

Reform is needed to ensure that Indigenous Australians are listened to and decision-makers respectfully harness the enormous value of Indigenous knowledge of managing Country.

Decision-makers, proponents of development and the community do not have access to the best available data, information and science. There is insufficient capability to understand the likely impacts of the interventions made, particularly in a changing climate. Unacceptable information gaps exist, and many matters protected under the EPBC Act are not monitored at all. Poor data and information are costly for all. A quantum shift in the quality of data and information will support the reforms recommended by this Review.

The focus of all recommendations made by the Review is on ensuring the intended outcomes of the EPBC Act are clear and they are achieved. The operation of the Act must support continuous improvement.

The 38 recommendations in this Review amount to substantial and necessary reforms to reverse the current state of environmental decline. They will enable Australia to meet future development needs in a sustainable way and will support long-term economic growth, environmental improvement and the effective protection of Australia’s iconic places and heritage for the benefit of current and future generations.

The Final Report may be accessed in full at: https://epbcactreview.environment.gov.au/resources/final-report

The Final Report is comprehensive, and the Government will spend the time needed to fully consider Professor Samuel’s recommendations, before providing a formal government response.