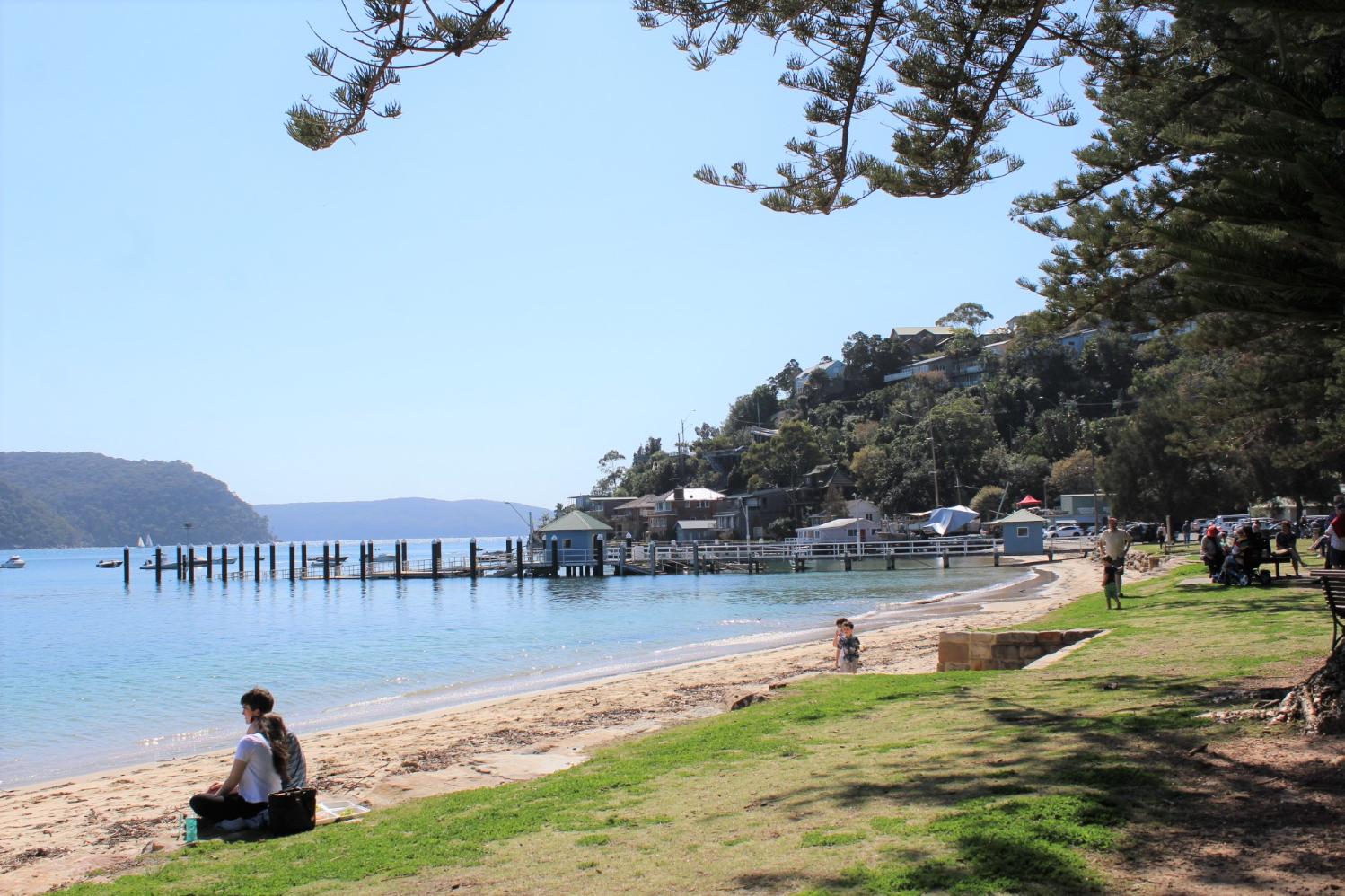 It's been council policy not to publish residents' submissions on planning issues, even though individuals' named comments on DA's are published openly on the council website. The LEP/DCP Discussion Paper, which is a precursor to the development of a blanket Local Environment and Development Control plan for the whole of Northern Beaches, requested submissions from residents, but to this date these have not been published.

A community group, which aims to call for a moratorium on development in Pittwater, sought to have these submissions released through Freedom of Information. The council graciously complied, and the group, Pittwater Environmental Heritage, have analysed the 500 plus submissions involved which revealed the following.

Even though responses came from all over the Northern Beaches, the largest proportion (29%) referred specifically to Pittwater and the need, in many cases, to make Pittwater “an environmental heritage area” The objection to development rings around Mona Vale(800m) Avalon (400m) and Newport (400M) occurred in this category.

Then came requests to protect the environment, which included the importance of preserving the character, heritage and tourism potential of the Northern Beaches generally (17%), followed by comments against development specifically (11%). Six (6%) percent of respondents objected to further infill housing provisions. The plea for better local infrastructure was stated in 8% of submissions.

To summarise, the proportion of Northern Beaches respondents citing concern for the environment and objecting to over development accounted for 71%, making up the great majority of submissions.

Of the remainder of respondents, 13% approved the discussion paper and requested more affordable housing, which could be argued was one of the main areas of discussion this LEP/DCP discussion paper proposed. The remaining 16% of submissions covered a wide range of miscellaneous issues, complaints about poor consultation etc.

It seems fair to suggest that these results show that Northern Beaches residents do not want an LEP and DCP that does not recognise local conditions of environment and character.  This is particularly true of the residents of Pittwater. A one plan fits all would appear to be firmly rejected.

Finally, it should be noted that a draft LEP and DCP will be released for discussion shortly. Residents should be ready, once again, to make their wishes for their environment, and the environment their children and grandchildren will inherit, absolutely clear.