Biggest ever penalty for club linked to problem gambler’s death 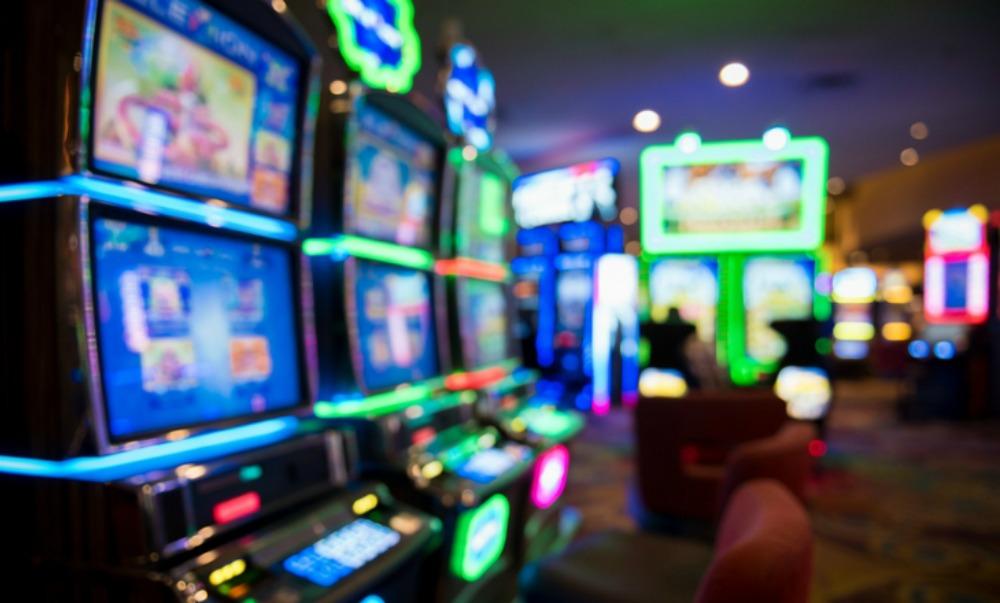 The NSW Independent Liquor & Gaming Authority has ordered Dee Why RSL to pay $200,000 in fines and costs after the 2018 suicide of Gary Van Duinen revealed the club’s irresponsible gambling practices.

ILGA found the club’s conduct was likely to encourage the misuse and abuse of gambling activities after a Liquor & Gaming NSW investigation exposed how the club had wined and dined Mr Van Duinen while ignoring his serious gambling addiction.

ILGA has also placed extraordinary special conditions on the club’s licence, including a round-the-clock responsible gambling marshall to monitor gaming areas for signs of problem gambling and engage with patrons showing these signs.

Clubs are currently only required to operate self-exclusion schemes, but in another first, ILGA has ordered the club to set up a third-party exclusion scheme where family and friends of a problem gambler can apply to have the person banned from entering a venue.

ILGA chair Philip Crawford said the record penalty against the club was justified given its failure to help Mr Van Duinen despite complaints from his wife and readily available information pointing to his gambling problem.

“Mr Van Duinen died in tragic circumstances. His heavy gambling occurred at a club that was giving him special treatment while failing to recognise his problem, despite having extensive data to do so,” Mr Crawford said.

Mr Van Duinen, 45, of Cromer, was a self-employed builder and a ‘diamond’ member of the club’s rewards program.

He made 170 visits to play gaming machines in the two years before his death on May 31st 2018, playing an average of nearly six hours per visit, with some visits lasting up to 13 hours.

Mr Van Duinen’s diamond membership entitled him to benefits such as VIP parking, private red-carpet entry, personalised hosting, a priority paging service on the gaming floor and accrual of reward points to spend on food, beverages and other benefits.

His wife, Sonia Van Duinen, told Liquor & Gaming NSW that, "Gary, since becoming a diamond member, was treated like royalty by the club. He enjoyed it.”

Family members, including Duinen’s wife, had pleaded with the Dee Why RSL club to help him curb his gambling.

Mr Crawford said: “It was the club’s selection of Mr Van Duinen as a ‘top 100’ gaming machine player, targeted exclusively to receive special ‘high roller’ benefits like harbour cruises and race day events, that was found likely to encourage the misuse and abuse of gambling.”

“This contravened both gaming machines and registered clubs’ legislation.”

Following the 2018 reforms to the gaming machine local impact process, the NSW Government is exploring options for a statewide exclusion scheme.

Other reforms being considered would see more responsibility fall on to clubs and hotels to proactively interact with and support gaming machine players who show problematic gambling behaviours. These reforms will be put to the community for comment.

A full copy of the decision is available on the Liquor & Gaming NSW website.

If you or anyone you know needs help: