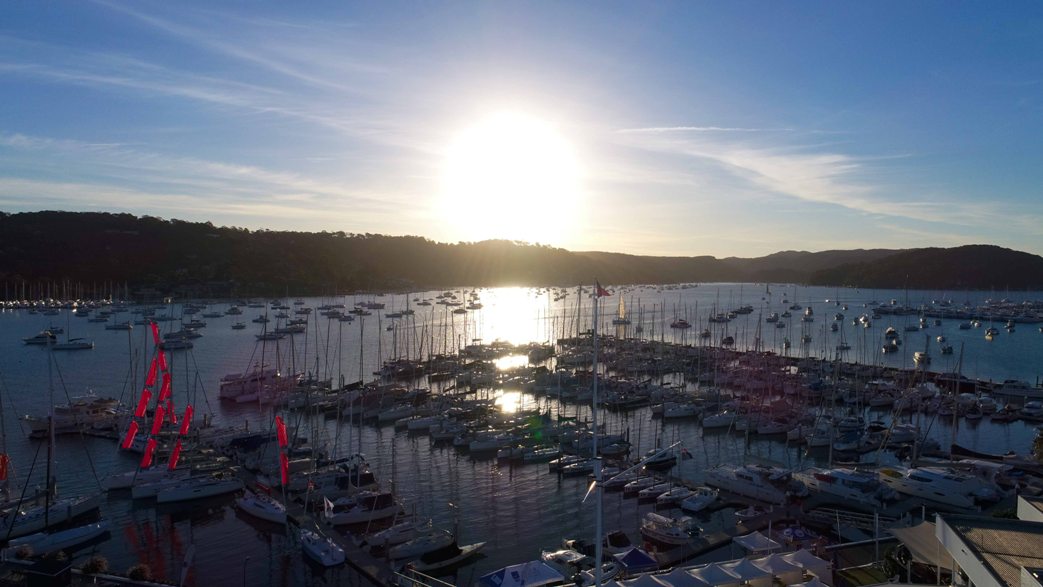 The 2017-18 Series begins with a Pittwater to Bird Island return race, which is situated north of Norah Head off the Budgewoi Peninsula and raced under Australian Sailing Category 3 requirements.

The Series format sees a wide range of Bluewater offshore conditions with distances ranging from 18 to 370 nautical miles and a mixture of Category 2 overnight races and Category 3 daylight races.  This diversity means it is a fantastic learning and training tool for any skipper or crew new to offshore racing and enjoyable for seasoned veterans who seek variety in their racing.  Many crews have used the Series to prepare themselves for taking on the diverse conditions of the Sydney to Hobart Yacht Race.

“Those who enter this series have the flexibility to do one or all the races and the Club will ensure that each team will have the best support possible to get the most from their racing.” said Brendan Rourke RPAYC Sailing Manager.

The preparation and training involved with ocean racing is a massive undertaking and skippers are sometimes left scratching their heads in how to go about preparing their team.  Neil Driscoll who runs Above and Beyond Boating can’t speak highly enough of the RPAYC Blue Water Series.

“No one wants to go out go into a big race and sail for four days to come last.  The Blue Water Point Score Series prepares teams to work together to achieve better results.  July is a perfect time to start setting up for Southport.  It allows your team to acquire the certified training for the category upgrades and also prepares the boat and team for the start of the sailing season.” said Driscoll.

The Club Marine East Coast BWPS offers a variety of scoring options including Performance Handicapping and the ever popular fixed Ratings of IRC and ORCi categories which dominate the offshore scene.

Race start times vary depending on race length, some commencing late Friday afternoon, others on Saturday morning or mid-afternoon.
The Series had been developed to lead into popular events such as the Port Stephens & Sydney Harbour Regattas with the Pittwater to Paradise Race on January 2, designed to provide the sailors and their families with a summer holiday destination that can be combined with a well-executed Sail Paradise regatta by our friends at Southport Yacht Club.

Entries for the Club Marine Pittwater to Paradise Regatta are open via the event website www.pittwatertoparadise.com.au , enter today or contact the sailing office for further information on +61 2 99983700 or sailing@rpayc.com.au .

The RPAYC will be opening entries into the Club Marine East Coast BWPS early next month. 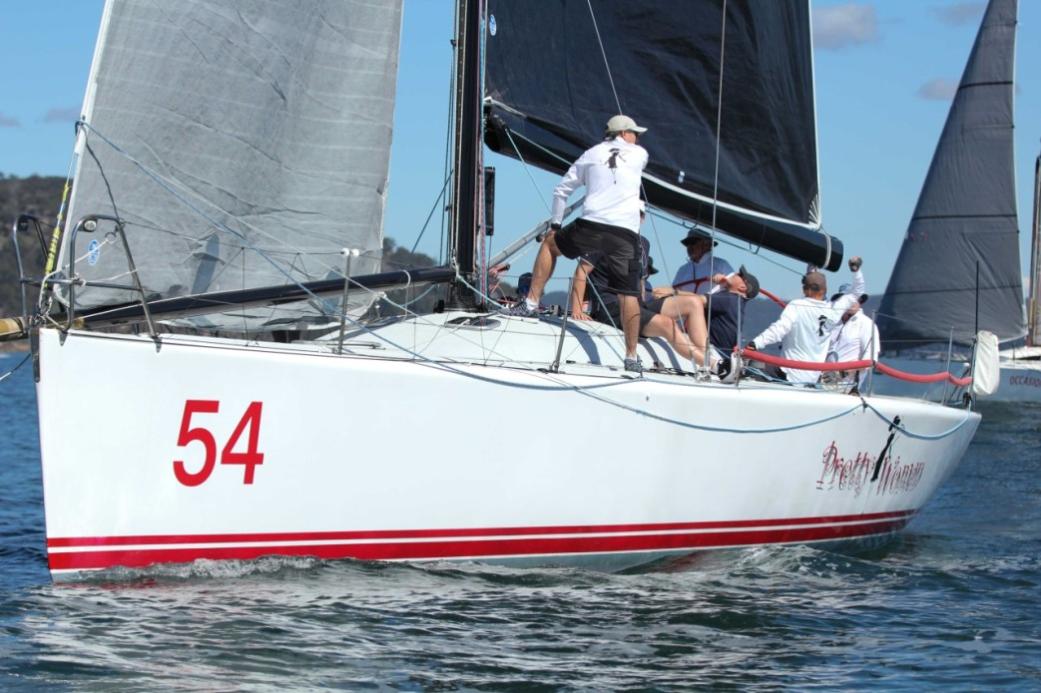 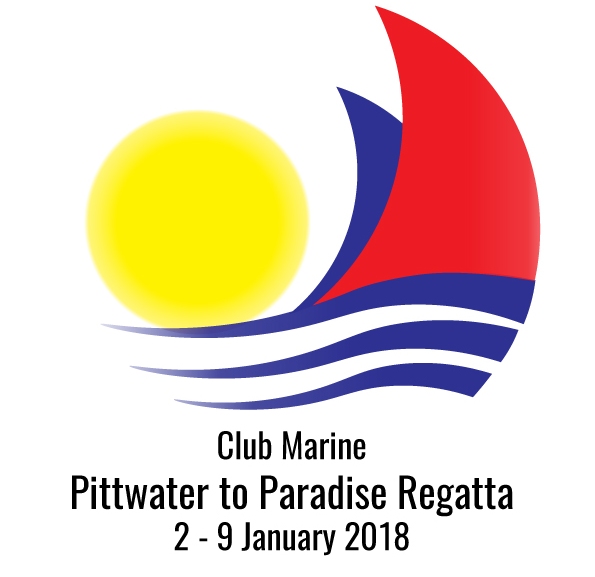