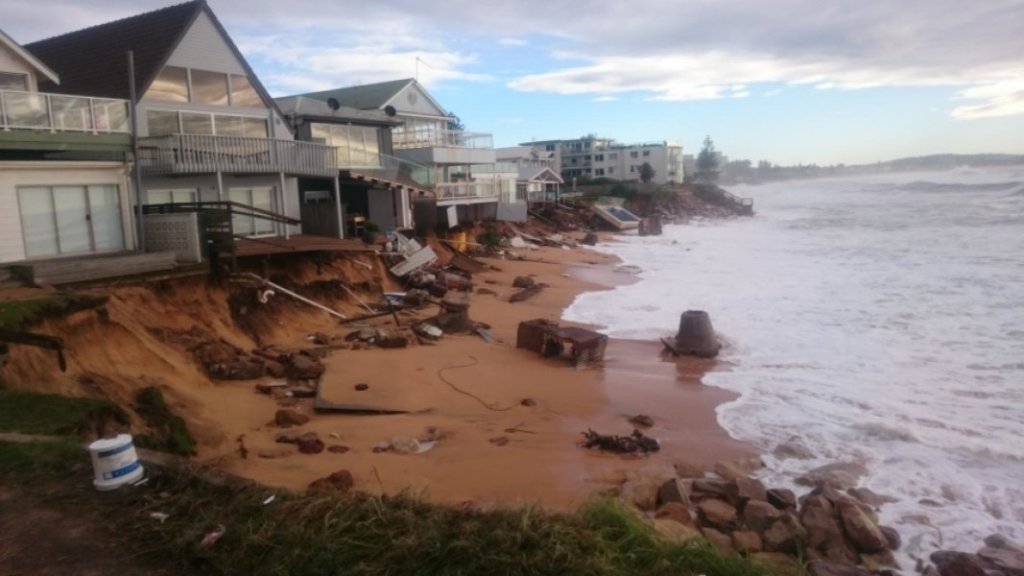 Australians famously love living near the beach, but the infrastructure that supports our coastal way of life is under threat as the severity of climate change impacts like rising sea-levels increase.

That’s why the Institute of Public Works Engineering Australasia (IPWEA) has collaborated with Northern Beaches Council to publish a guidance document that will reduce the financial, social and environmental costs of climate change to the community.

PN 12.1 proposes alternate and resilient designs in response to impacts such as rising sea levels and increased extreme weather events for assets like community facilities, roads and stormwater outlets.

IPWEA CEO Robert Fuller said PN 12.1 filled the need for evidence-based guidance that decision-makers can use to protect their community’s assets.

“Coastal communities around the world are preparing for a predicted rise in sea levels. As custodians of their community’s assets, local governments need to be informed about the options available to safeguard their roads, stormwater outlets and surf clubs for an uncertain future," Mr Fuller said.

Northern Beaches Mayor Michael Regan said he is proud Council has led the development of national industry guidelines in infrastructure that is adaptive to the climate.

“We know the Northern Beaches of Sydney is particularly vulnerable to unpredictable weather events and flooding as evidenced in the historical storms which battered Collaroy in June 2016.

“Being very aware of the impact of climate change, Council will factor in resilient designs and materials when investing in public assets such as the Mona Vale SLSC upgrade and the Macpherson Street road renewal.” Mayor Regan said. 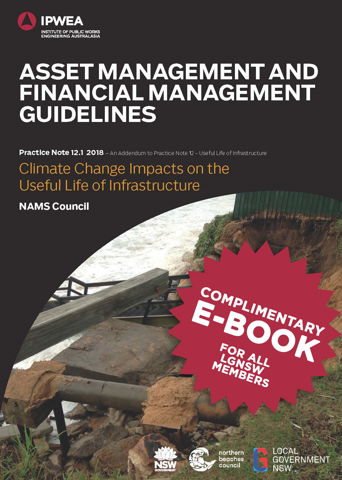 The practice note also helps councils take into account the likely impact these threats will make to depreciation rates, so that the real costs of climate change can be factored into budgets.

PN 12.1 was piloted by Northern Beaches Council, and its principles were put to the test in a number of real-world case studies, including an upgrade to Macpherson Street in Warriewood which had a history of inundation during heavy rain events, and the rebuilding of the amenities building on Marine Parade in Manly, which was damaged during the June 2016 storms.

The project was made possible by an $80,000 grant that Northern Beaches Council secured through the NSW Government’s Building Resilience to Climate Change grants program, which is administered and supported by Local Government NSW. Free digital copies of PN12.1 are available for NSW councils.

This project has been assisted by the New South Wales Government and supported by Local Government NSW.

About IPWEA
The Institute of Public Works Engineering Australasia is the peak not-for-profit association for public works and engineering professionals across Australia and New Zealand. It provides training, publications and advocacy to support its 4,000-plus members and 20,000-plus community of engineering professionals who provide essential community infrastructure. Visit www.ipwea.org.