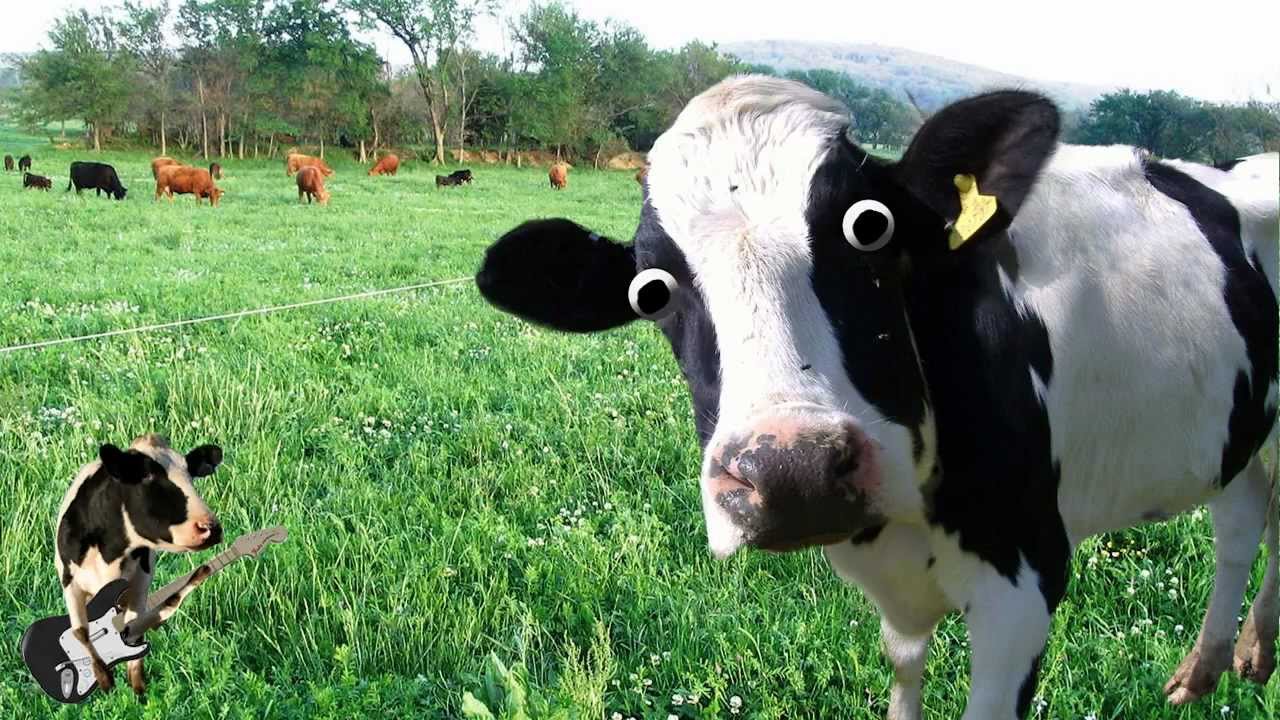 Image: Uploaded by an Imgflip user

Highly acclaimed agency, The Monkeys, has been honoured at the inaugural F-List awards in the U.S this week.

It’s ‘Positive Energy’ campaign fought off stiff competition to claim the coveted ‘Public Disservice Award’ in recognition of its significant investment in misinformation and propaganda.

The $31m campaign, which promotes the Morrison Government’s clean energy initiatives, cost more than four times as much as the development of the Government’s $6.7m emissions reduction strategy.

Senate Estimates was told in October that it cost $12.9 million, including a website, radio, cinema, Google search and social media ads.

Since then, AusTender shows, the Department of Industry, Science, Energy and Resources awarded The Monkeys with another $1.1m contract and increased the campaign media spend to $27.21m in January this year. Expenditure on Facebook alone has been $340,000.

Government officials recently told a senate hearing that the campaign will continue to run until April, right up to the expected federal election – all at the taxpayer’s expense.

Other agencies that worked on the campaign include Mediabrands, Oxide Interactive, Horizon Communications and IPSOS.

Australian based Comms Declare Founder Belinda Noble said: “When you consider Australia is ranked bottom of the world for climate policy the Positive Energy campaign is a real achievement in making monkeys out of all Australians.”

“Positive Energy is more than public misinformation, it’s a misinformation ecosystem. Of special note is the claim that the Federal Government has reduced greenhouse gas emissions by 20%, a figure that has been called misleading by ABC Fact Check.

“Also notable is the clever misrepresentation of hydrogen made with gas and coal as being ‘clean’ and selling carbon capture and storage as a solution to climate change when it has never properly worked.”

Duncan Meisel from Clean Creatives said: “Using public money to harm the public interest has rightfully earned The Monkeys this award for Public Disservice. The Australian Government is holding the planet back with their commitment to the expansion of the coal, oil, and gas industry, and The Monkeys play a crucial role in this official obstruction. What The Monkeys have done for the Australian Government sets them apart in the field of greenwashing and misinformation.”

Bill McKibben, author, educator, and activist said: “Thirty years of disinformation and denial has cost the world dearly; we can’t now indulge in a decade or two of playing pretend. We need these clever people using their creativity to help, not to slant.”

About the F-list Awards

The awards are inspired by Clean Creatives’ and Comms Declare’s F-List 2021, which documented 91 ad and PR agencies working with fossil fuel companies. The public report compares holding company pledges for climate action with their work to greenwash their clients’ image and spread climate misinformation. The F-List Awards will go one step further, and highlight the year’s most harmful–like straight up polar-bear-drowning-evil–campaigns.

Hosting the awards is Rollie Williams, host and creator of Climate Town, a collective of climate communicators, creatives and comedians whose goal is to examine climate change in a way that doesn’t make you want to eat a cyanide pill. Presenters include Tolmeia Gregory, a climate justice activist and illustrator; Solitaire Townsend, entrepreneur, sustainability expert, author, and co-founder of the change agency Futerra; and Rev. Lennox Yearwood Jr, minister, community activist, and President & CEO of Hip Hop Caucus.

Based in Australia, Comms Declare represents more than 330 communications professionals, agencies and organisations who have declared they will not promote:

Comms Declare focusses on pressuring Australian agencies to work for the good of the climate, in recognition that Australia is a major exporter of fossil fuels. It maintains a list of local agencies working with fossil fuel clients.

Based in America, Clean Creatives is a collective of strategists, creatives, and industry leaders who believe that fossil fuel clients represent a threat to our shared future. Our goal is to encourage advertisers, marketers, and PR professionals to cut ties with fossil fuels. We encourage agencies, creatives, and strategists to sign the Clean Creatives Pledge, which commits signatories to refuse any future contracts with fossil fuel companies, trade associations, or front groups.