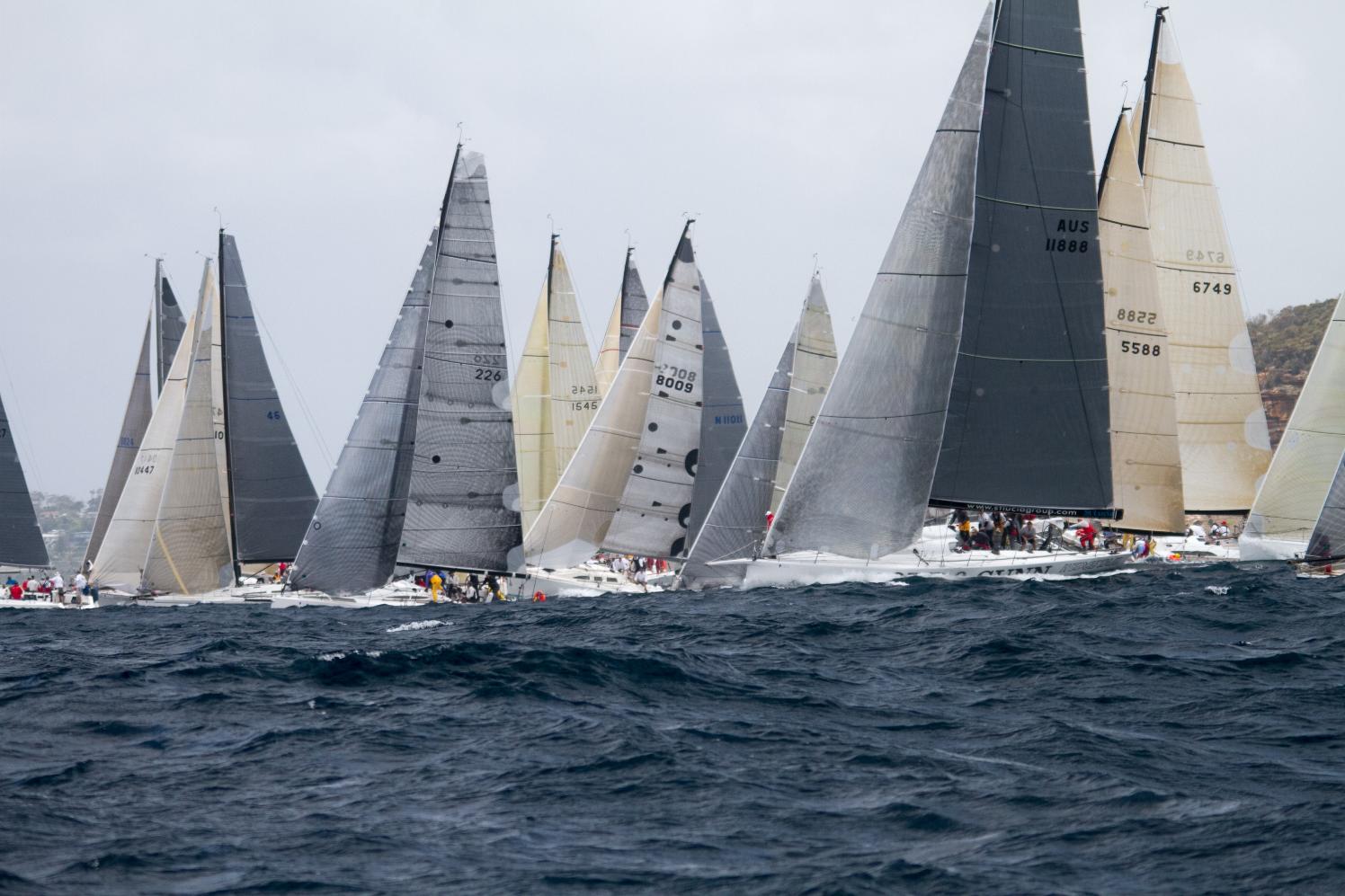 One of the most formidable fleets on record is to line up in the chase for line and overall honours in the 2022 Club Marine Pittwater to Coffs Harbour Yacht Race, Peter Harburg’s  super maxi Black Jack heading the crème de la crème of yachting for Royal Prince Alfred Yacht Club’s (RPAYC) 226 nautical mile race, to start on Friday April 8.

Black Jack, representing Yacht Club de Monaco, took line honours in the 2021 Rolex Sydney Hobart and will face-off against Christian Beck’s super maxi LawConnect, which crossed the line in second place. When the start gun is fired off Barrenjoey Headland at 1pm, the pair will push each other hard all the way and a new record may be set if the weather is complicit.

“This race was a great opportunity, as we were already heading north for the Brisbane Gladstone and it fits nicely into our program,” Black Jack’s skipper, Mark Bradford, said.

As to LawConnect, Bradford said, “It will be a bit of a Sydney Hobart rematch, but on a shorter course. The big difference is this time it is a coastal race, so it will be interesting to see if one of us can get away from the other.”

Spring is keen to take on the opposition too. “We had a successful Hobart campaign winning our division in IRC and ORCi, but one of us tested positive for Covid on arrival in Tasmania, so we didn’t get to celebrate. So, the crew are buoyed up for the Coffs Harbour race. There’s a real buzz because we haven’t been on the boat since then,” he explained.

“We’re looking forward to hopefully getting in the face (upwind) weather, it’s what we’re good in, it’s what makes us happy,” he ended.

However, other competitors have history in the race and know the course like the backs of their hands. Wings (Ian Edwards), Pretty Woman (Richard Hudson), XS Moment BNMH (Ray Hudson) and Insomnia (Marcus Grimes) are ready to take on some of Australia’s best known Grand Prix racing yachts.

”I’ve done a couple of Pittwater Coffs races and the Pittwater to Paradise with my former boat, High Anxiety. We won PHS one year,” Marcus Grimes said. “I like going fast, so I bought a downwind performer (Insomnia). We were out in the Alfred’s SOPs race last weekend surfing in 25 knots - it was a lot of fun - so we’re hoping for a downwind race.

“The race will mainly all come down to the wind. The TPs are good in all conditions, but a planning boat like Intiy or us could win if we get a following wind. Pretty Woman, Highly Sprung, or Sail Exchange could be there if it's upwind,” he said.

Roamance, Gordon Beath’s Chamberlin 14, is the lone multihull entered at this stage, but Beath is hoping for company and RPAYC is accepting late entries.

On arrival in Coffs Harbour, crews will be welcomed at Coffs Harbour Yacht Club (CHYC) and the Club will have the barbecue and bar running on the weekend of 9 and 10 April.

Late entries for the Club Marine Pittwater to Coffs Harbour Yacht Race are being accepted, Enter today via the Event Website www.pittwatertocoffs.com.au 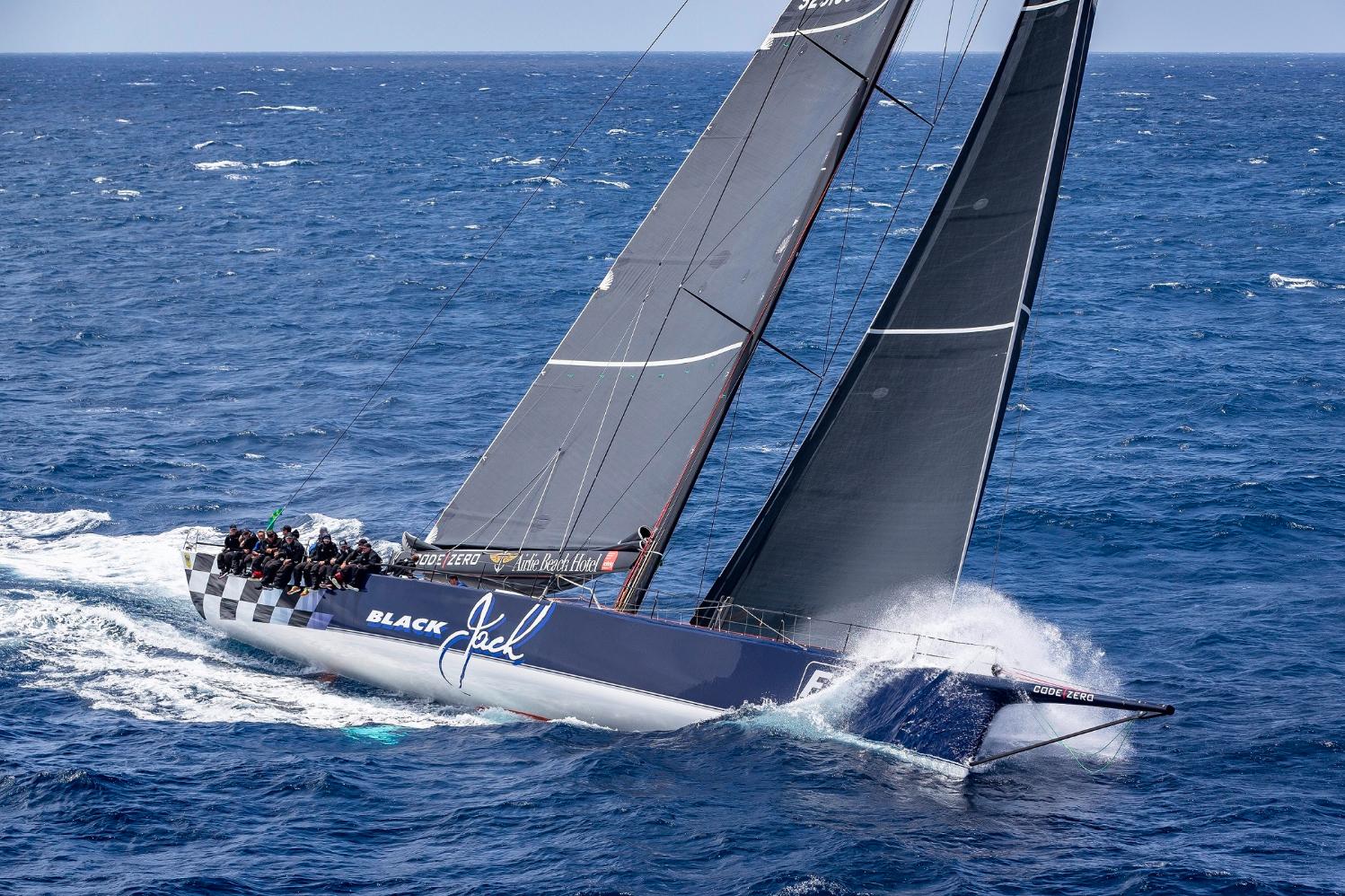