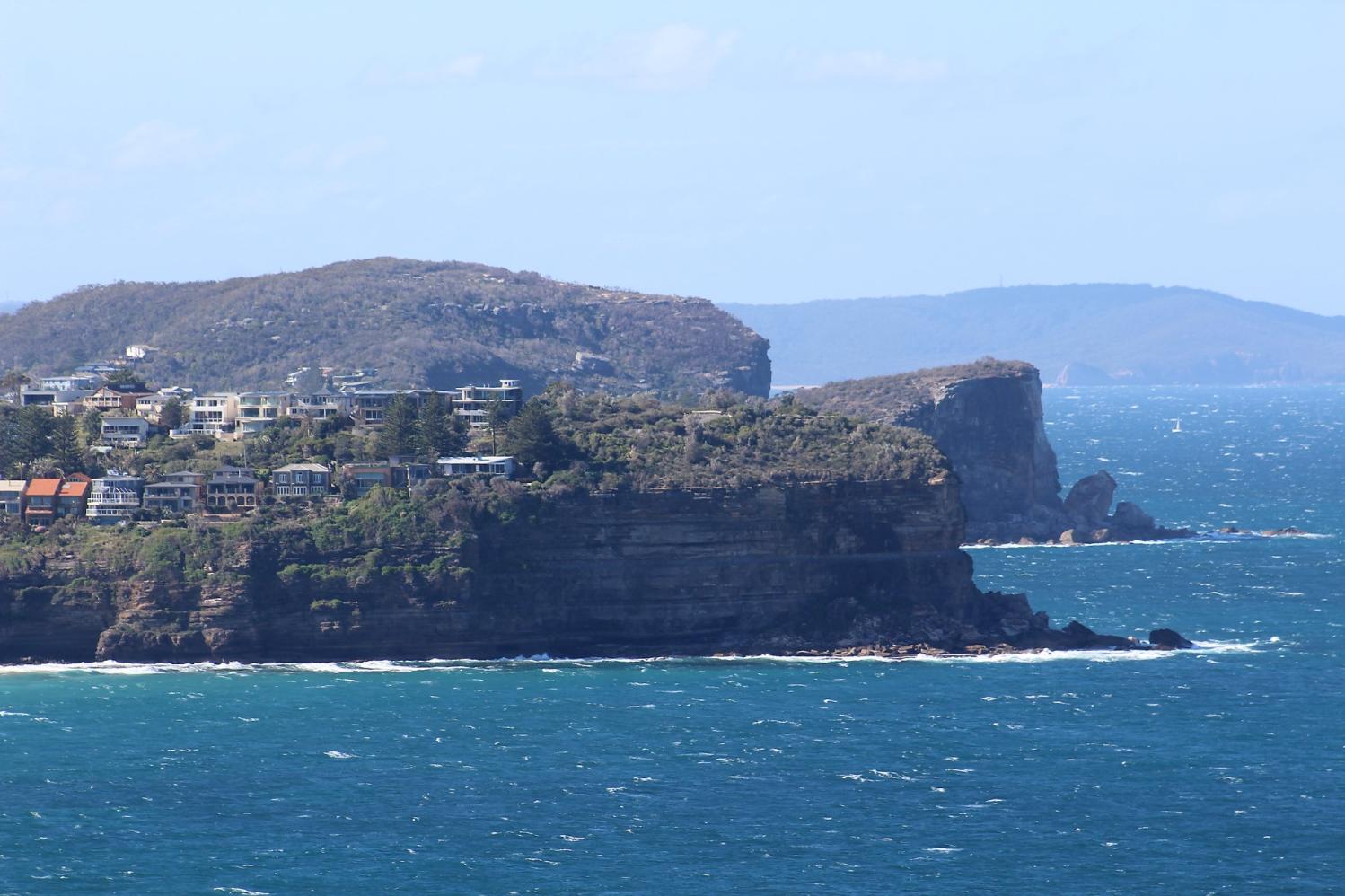 To enhance contact tracing and slow the spread of the novel coronavirus, the federal government this week released its COVIDSafe app, which individuals can download to their phones.

Assoc Prof Zhang said that from an epidemiological perspective, COVIDSafe would be a “very, very useful and effective” tool to help understand and trace cases of the virus –potentially leading to an end to the epidemic.

But she also understood there were some “personal considerations” involved in the decision as to whether or not individuals chose to download it.

“I have downloaded it as an epidemiologist and encourage people to use it,” the professor said.

Many commentators are concerned about privacy implications of the app and the federal government has not yet made source code available for experts to examine as Prime Minister Scott Morrison promised in the middle of last month.

Social distancing rules were also relaxed this week, so that in NSW two adults and any dependent children can now visit another person’s home to provide care or support.

However, the government advises that they need to take extra care when visiting vulnerable people and must still practice social distancing and good personal hygiene.