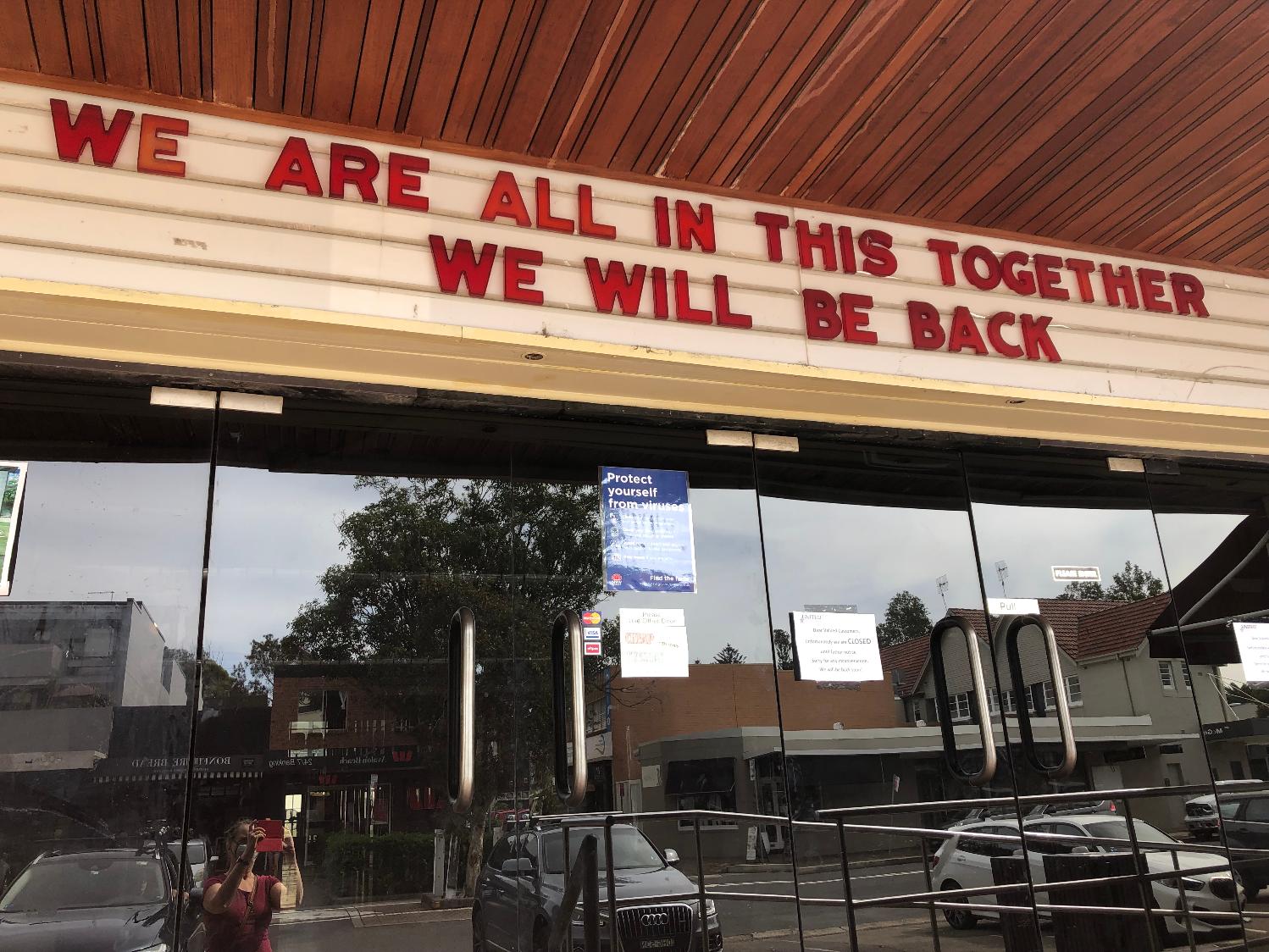 “But we’re not going to see the full effect till three to six months down the track.”

The long-term impacts therefore needed to be taken into consideration when the government assessed businesses’ eligibility for support.

“The government needs to think very carefully about how they support construction,” Mr Hendrikson said.

“It’s the flow on effect once this work dries up – what happens then?”

In chemist shops, a pharmacist in Avalon, Andrew Sui, said that “front of shop” business was definitely down, although there had been an initial rush on some medicines at the outset of the pandemic.

There had been a run on medications such as Ventolin and Paracetamol as well as medical supplies used for identifying coronavirus symptoms like thermometers early on.

“Medicine supply is getting back to normal but business is still tapering off dramatically because of the loss of foot traffic - so it’s effecting margins and profits,” said Mr Sui, who works at the TerryWhite Chemmart shop.

“It’s a symbiotic relationship with cafes and restaurants because people hop into the chemist shop while they’re out.”

However, delivery services to a lot of elderly people - who regularly use pharmacies – had picked up, he said.

The federal government last month introduced restrictions on the quantity of medicines that can be purchased to prevent unnecessary medicine stockpiling.

It is also supporting a home delivery service for medications for people in home isolation and for vulnerable patient groups, via local pharmacies.

Mr Kavanagh said the business closures having the most impact in the community were Pittwater’s registered clubs – including RSLs, bowling, boating and football clubs.

“A lot of people depend on the clubs for a cheap, decent meal once a week,” he said.

“Not only have the employees been stood down and club profits plummeted, but from a community perspective, it’s really serious.”

A lot of small operators, such as accountants and lawyers, were able to work remotely but the downside was missing out on office discussions that were important for keeping tabs on the business.

Another area of concern was tenancy law, which was a state government – rather than federal – responsibility, Mr Kavanagh said.

Business owners needed relief from rental payments while they had little or no income.

“We need the state government to step up to protect businesses while they can’t pay the rent in this horrendous time,” he said.

“Landlords need to be creative about how they manage their tenants,” he said.

“If they try to run them out of town, how are (they) going to fill (their) vacant shop?

“The scary thing for me is walking through Mona Vale and you just look at the shop fronts  - every single one of them has been affected.”

Note: Mr Sui wanted to reassure customers that there is no need to panic about medicines, with supplies returning to normal and new government controls to prevent hoarding. Pharmacies are also working with doctors to identify alternatives to drugs that are still in short supply. 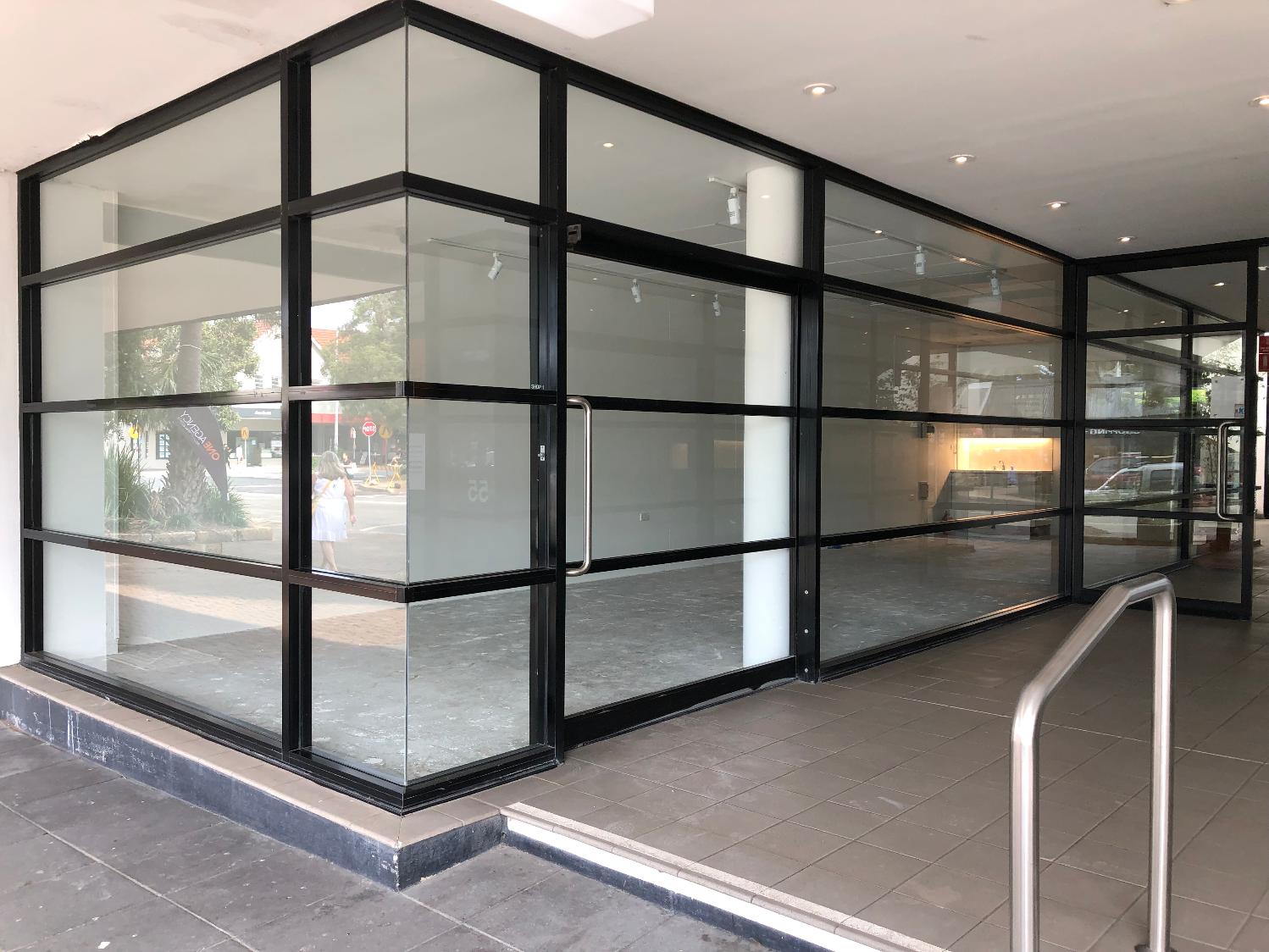