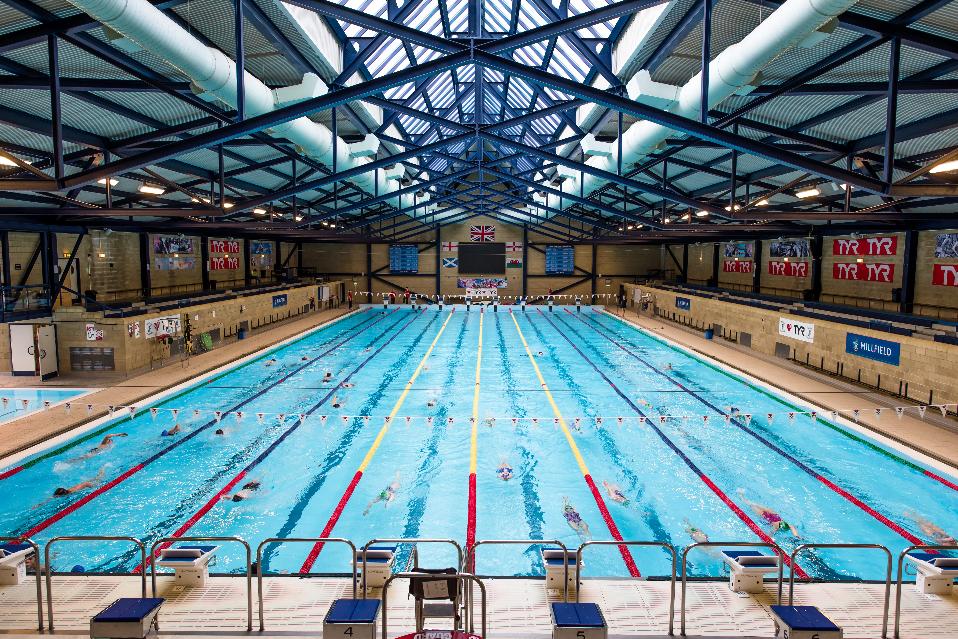 An ageing population needs to be able to exercise. Swimming is one of the best forms of activity for those with advancing age, people with disabilities and those rehabilitating. These people cannot use playing fields for exercise. Younger people who want to train, athletes, school groups and those who want to play water based sports such as water polo, all need access to a suitable swimming venue.

Ocean pools do not provide an adequate venue for these groups. Ocean pools are not usable in winter, or in bad weather and are not large enough. They have no lanes marked, so even in summer; half a dozen lap swimmers will have space/direction problems.

There are swimming options at the southern end of this now very large Council area, but it is simply not feasible for those living north of Narrabeen to travel such a distance to swim.

When this issue was raised at Pittwater Council’s Open Space and Recreation Strategy Workshop in 2012, we were told that the cost of a full indoor complex with heated Olympic Pool, restaurant/kiosk and child minding facilities was estimated at $16m. It was stated by those of us attending that all that was initially required was a basic venue; an outdoor pool with solar heating and thermal blanket. This had not been costed.

In June 2018, then Prime Minister Malcolm Turnbull announced, as part of the campaign for the Mayo by-election, that Mount Barker District Council was successful in obtaining $10 million federal funding towards building a new aquatic facility for Mount Barker. At least Mt Barker already had an existing facility, albeit 60 years old. We should not need to be in a marginal seat in order for our Federal Member to undertake obtaining similar Federal funding for a facility in Pittwater.

Besides cost, the main argument against providing a facility appears to be lack of suitable venue space.

The Pittwater Golf Centre Driving Range at North Narrabeen is 4.5ha of land leased from Council. When this lease expires it would be an ideal location for an Aquatic Centre, being large enough to accommodate both an aquatic centre and playing fields, and is near parking facilities and transport. This is just one possible site. There are a large number of playing fields in the Pittwater area, but no swimming venue. In the North Narrabeen area alone, there are a total of 27ha of sportsgrounds (including the Golf Centre) according to the Pittwater Public Open Space and Recreation Strategy 2014.

A small community such as Lightning Ridge can afford a “state of the art” Aquatic Centre, with funding initiated by school children. An affluent area such as Pittwater should be able to afford this type of facility. There would be many residents and businesses who would be prepared to donate funds for such a project if this was possible by way of a special fund.

Council should initiate planning for an Aquatic Centre in the Pittwater area, and our Federal and State Members should support this and initiate funding provisions. Planning for this should begin immediately with support from local sporting groups, schools and businesses.