Pasadena Park: To Be or not to be? 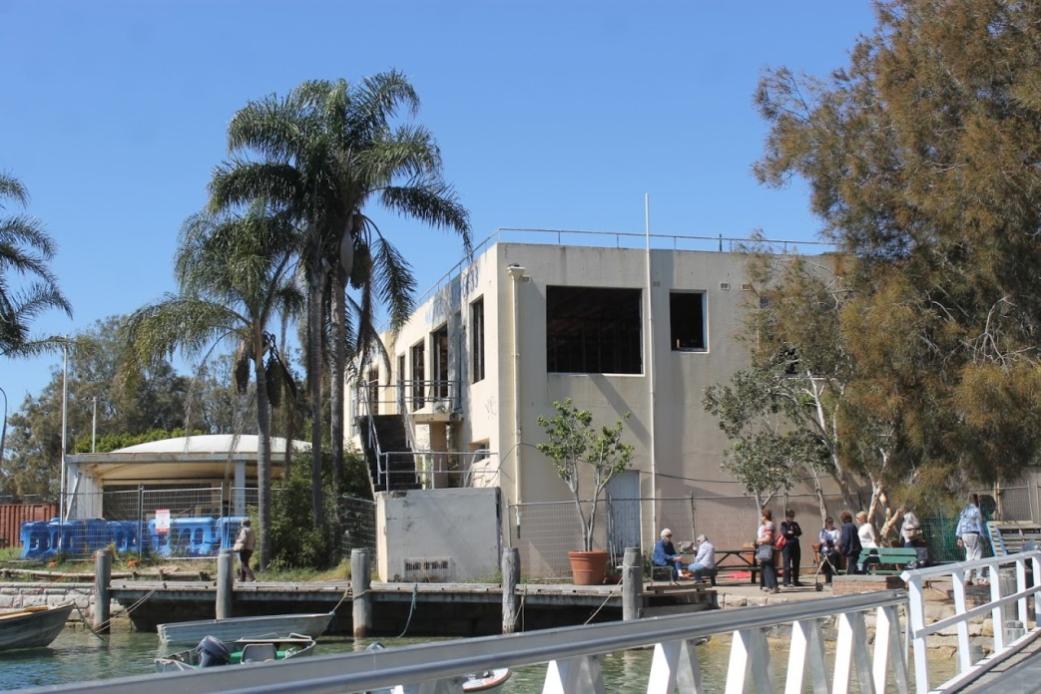 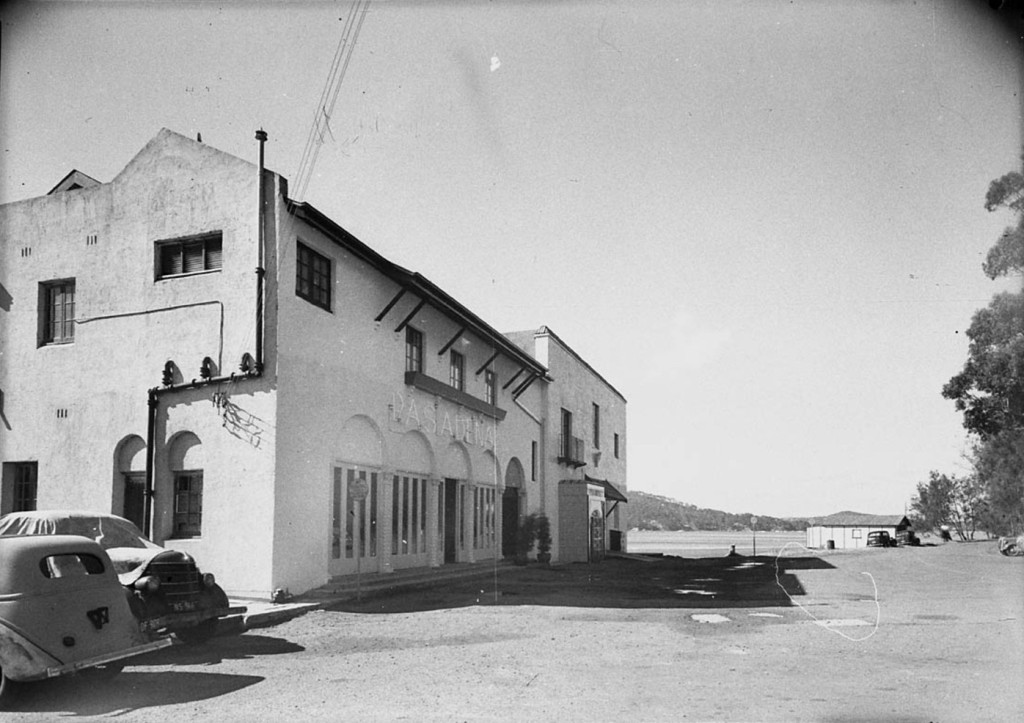 From Album: 'Pasadena waterside restaurant, Church Point (taken for Mr Teasdale-Smith), 1950' by Sam Hood. Image No hood_11664h
Visit:  Pittwater Restaurants You Could Stay At: Pasadena Road House – Church Point
The Administration Council, with council elections now less then a month away (September 9th) is in caretaker mode and announced three potential boons for Pittwater on Wednesday the 9th of August - a performing arts centre built by Northern Beaches Council that may now be established on Mona Vale Public School (council will carry out a feasibility study on the facility including a detailed business case in consultation with the Department) - a feasibility study to be conducted into the provision of wastewater services to Scotland Island - and this 'plan' for the Pasadena site.
A Plan that may ensure, per the Administrators Minute:
C. Upon purchase of the land, give public notice in accordance with the Local Government Act 1993 of the proposal that the land be classified as Community land under the Local Government Act 1993.
Much more room for the Dog Race - but do the current owners want to 'Have Your Say' first? 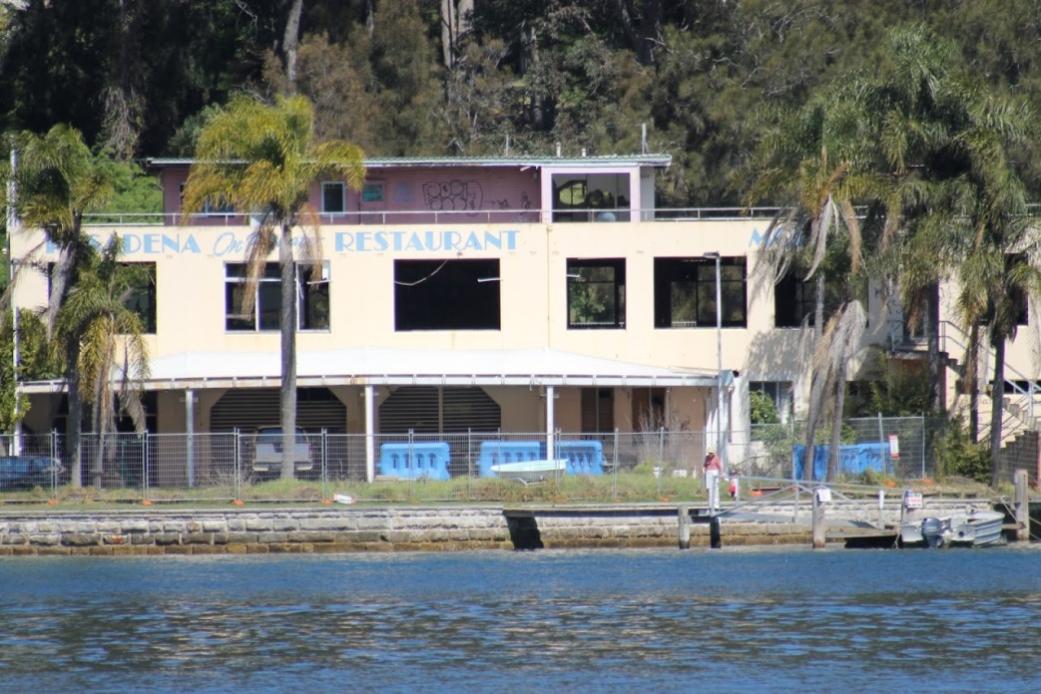