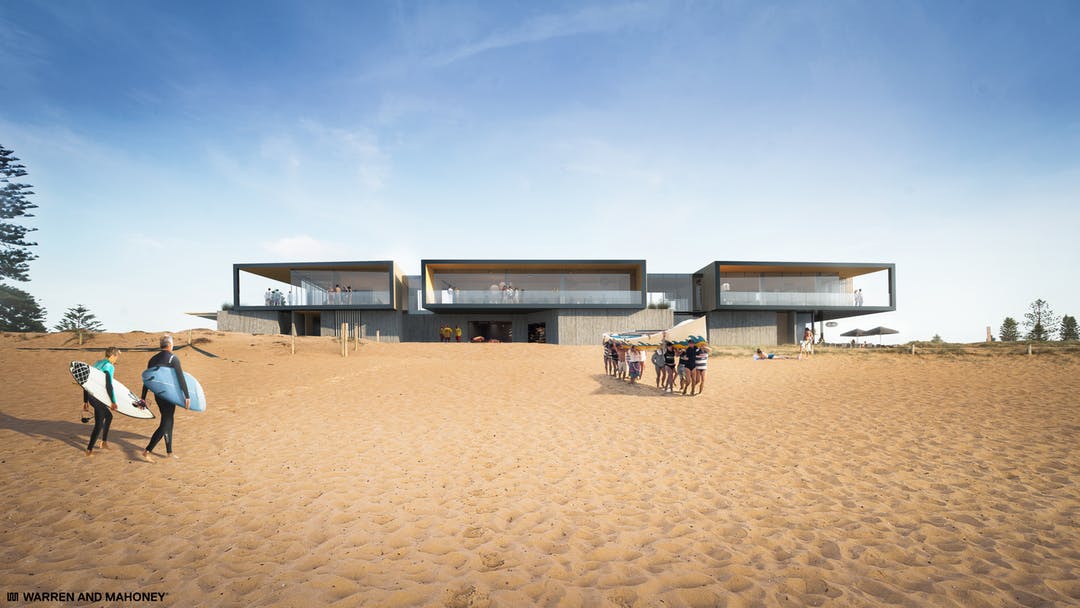 Member for Pittwater Rob Stokes has announced the NSW Government has provided a further $2.5 million to assist with the upgrade of Mona Vale Surf Life Saving Club.

The funds are in addition to $1.4 million allocated to the project last year, bringing the NSW Government’s total contribution to $3.9 million.

“Improvements to Mona Vale Surf Club have been sought for many years but funding has always been an issue.

“Mona Vale is one of Sydney’s busiest beaches over summer with people coming from all over to enjoy it.

“I’m delighted this additional funding has been secured to further support Northern Beaches Council with this long-awaited and essential project,” Rob Stokes said.

Member for Pittwater Rob Stokes today announced the NSW Government will provide a further $1.68 million to support Northern Beaches Council with the refurbishment of the historic Currawong Beach cottages.

The funds have been provided to Northern Beaches Council through the NSW Government’s Stronger Communities Fund and have been made available from funds that were previously allocated for the acquisition of the Pasadena site at Church Point.

Restoration works on the heritage listed Currawong Beach cottages will ensure they are comfortable and functional for guests into the future. Northern Beaches Council, which manages Currawong State Park, has commenced detailed design, with construction works planned for after the peak summer season.

“Currawong has been a unique holiday destination for generations of Sydneysiders,” Rob Stokes said today.

“It’s becoming increasingly difficult for families on holiday to escape the presence and attraction of modern devices and technology. Currawong offers the opportunity to step back and unwind.

“These upgrades will ensure the cottages are more inviting and comfortable – but still provide opportunities for families and conference groups to switch off in a natural and historic waterfront setting.

“Currawong’s key attractions are its simplicity and tranquil surrounds – however it’s also really important to ensure its facilities are functional, inviting, and meet modern standards.

“I’m delighted the NSW Government is able to assist Northern Beaches Council with their ongoing work to ensure this very special area is protected and enhanced for future generations,” Rob Stokes said.

In recent years other significant improvements have been introduced at Currawong through collaboration between the NSW Government, Northern Beaches Council, Pittwater Environmental Foundation and The Friends of Currawong.

Currawong was purchased by the NSW Government in 2011 following a hard-fought community campaign against residential subdivision plans by a private owner. The NSW Government announced the creation of Currawong State Park in 2015. 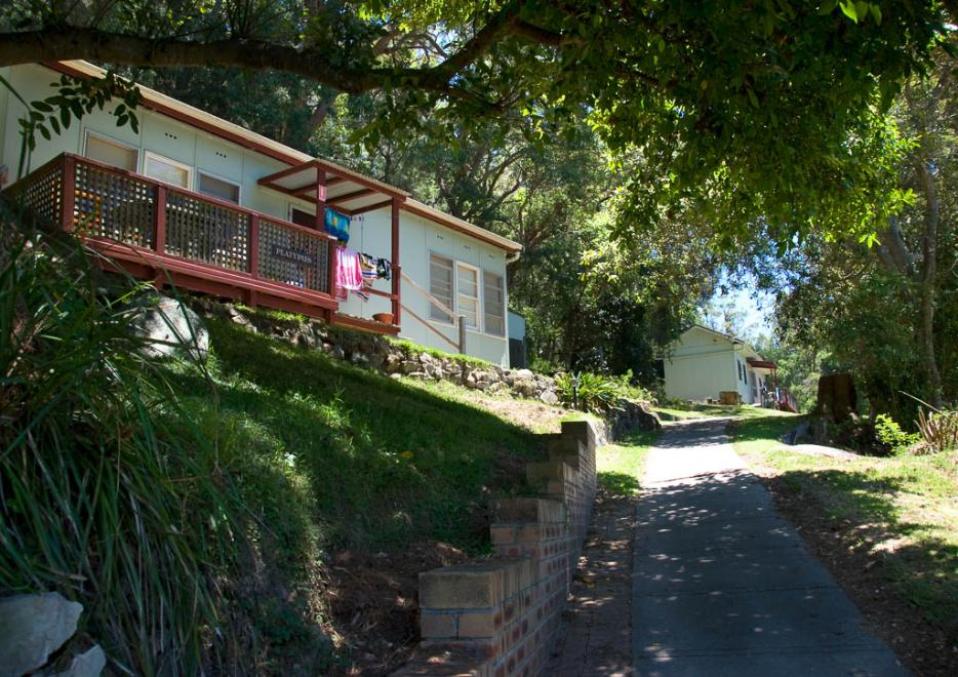