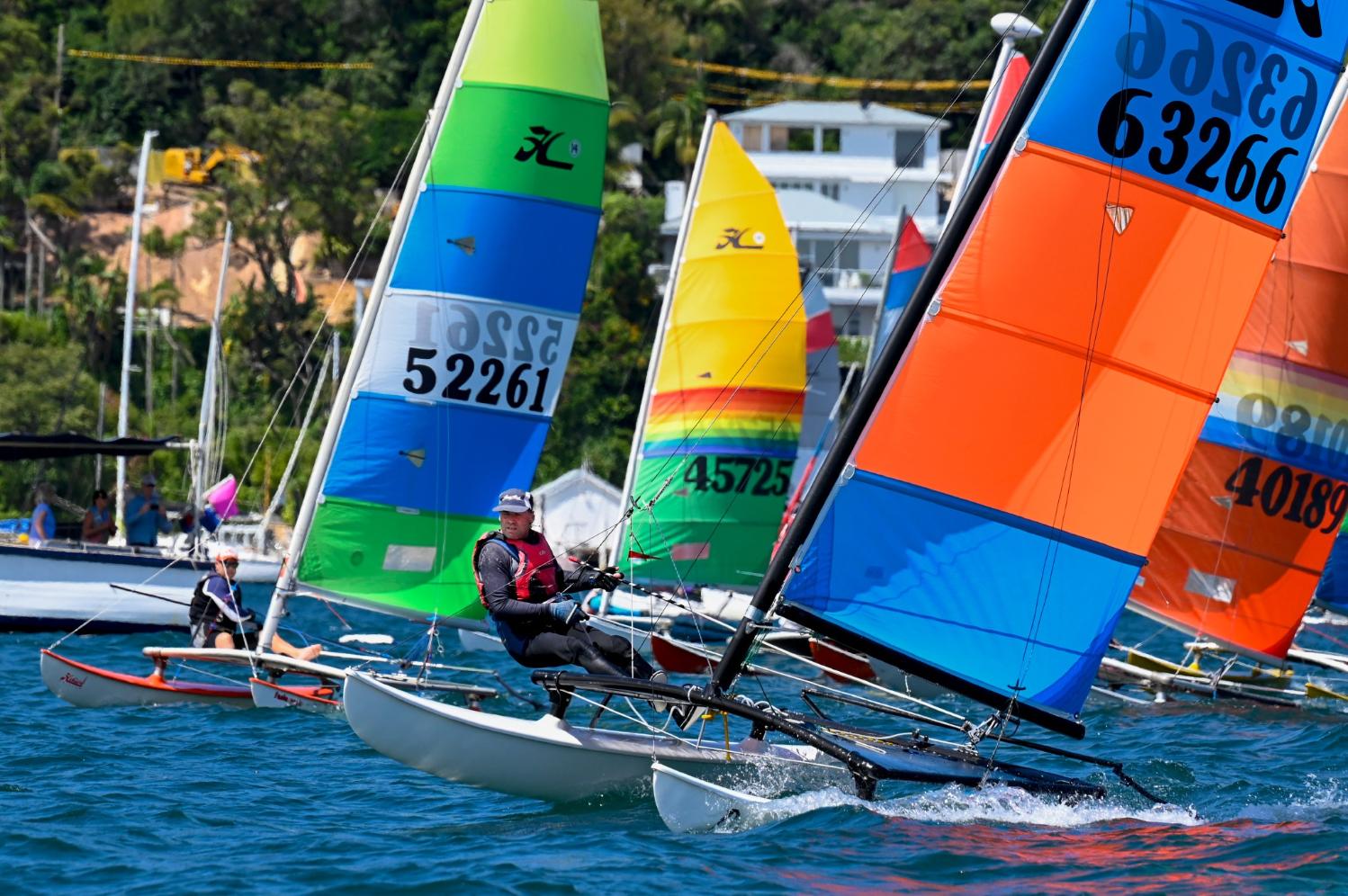 The NSW Hobie Class Association is excited to be joining with our hosts Palm Beach Sailing Club to sail the 2020 Hobie State Titles on the beautiful waters of Pittwater.

This event is open to ALL CLASSES of Hobies and will be held on Saturday 28th and Sunday 29th of November 2020.

Palm Beach Sailing Club is located on the north eastern shore of Pittwater and is home to an active fleet of Hobie enthusiasts with World Champions and Olympians among members.

This year's States haven't been the smoothest so far. On August 2nd 2020 Hobie Cat NSW received communication from Vincentia Sailing Club who have declined to host the 20/21 Hobie Nationals.

''As your Association, we are working hard to find an alternative venue. '' the organisation stated

The States are a great lead in to the Nationals which will be hosted by Vincentia Sailing Club, December 28th 2002 to January 5th 2021 on spectacular Jervis Bay.

On Saturday a fleet of 36 boats took to the water, including some very happy campers from Victoria.

Among those competing are Rod Waterhouse with Evan Darmanin as crew, Nina and Evelyn Curtis, John and Bronte Forbes, Anthony Duchatel with Walter Tuite as crew, Upu Kila with Ainslie Gordon and Linda Renouf up against some skilled sailors in all classes.

There was some great sailing in Saturday's 8-15 knots winds and some very fast rounds in the gale force westerlies that ran throughout Sunday's races.

Olympian John Forbes came away with the 1st place in the H18 class with daughter Bronte as crew, a boon for the hosting club.

Below runs some of the photos taken from the water taken by Bradley Sissins of Shottobit photography. Brad travelled from Hobie at Huskisson with Christopher Purnell as some more great support for the states - certainly was a beautiful sight with all that colour and action. 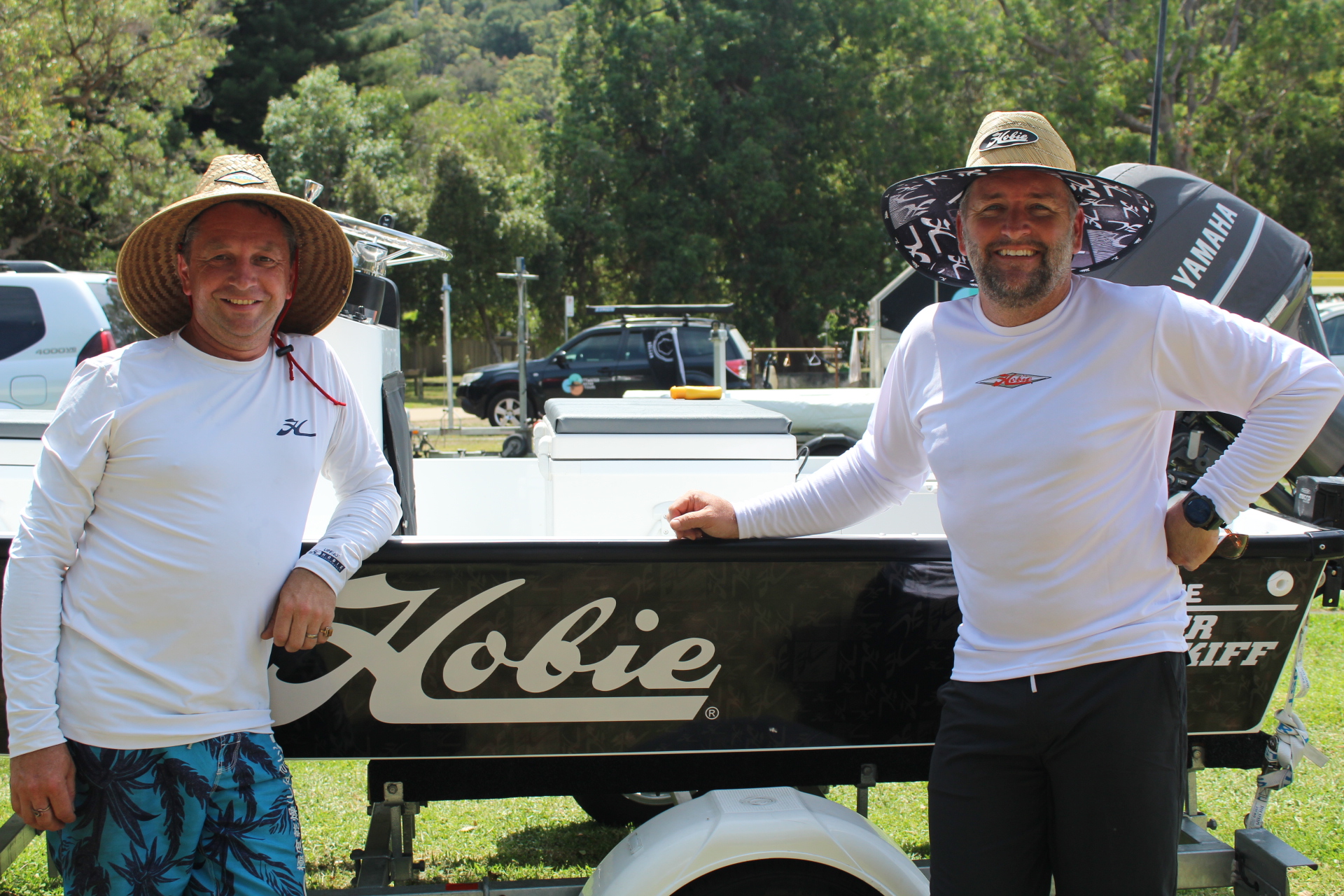 ''The Hobie State championships have been run and won. It was great to see so many friends and family participating.'' Anthony Duchatel, a World Champion in Hobies sailing said Sunday, after gale force winds necessitated the curtailing of races under safety rulings. 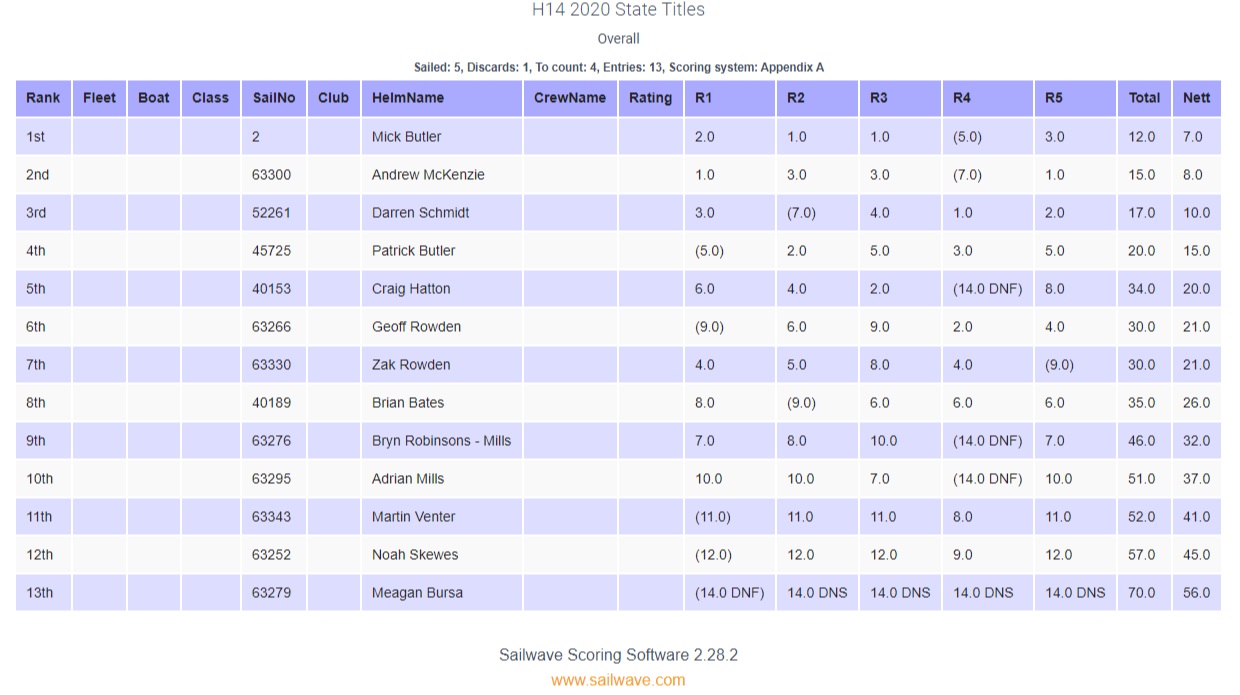 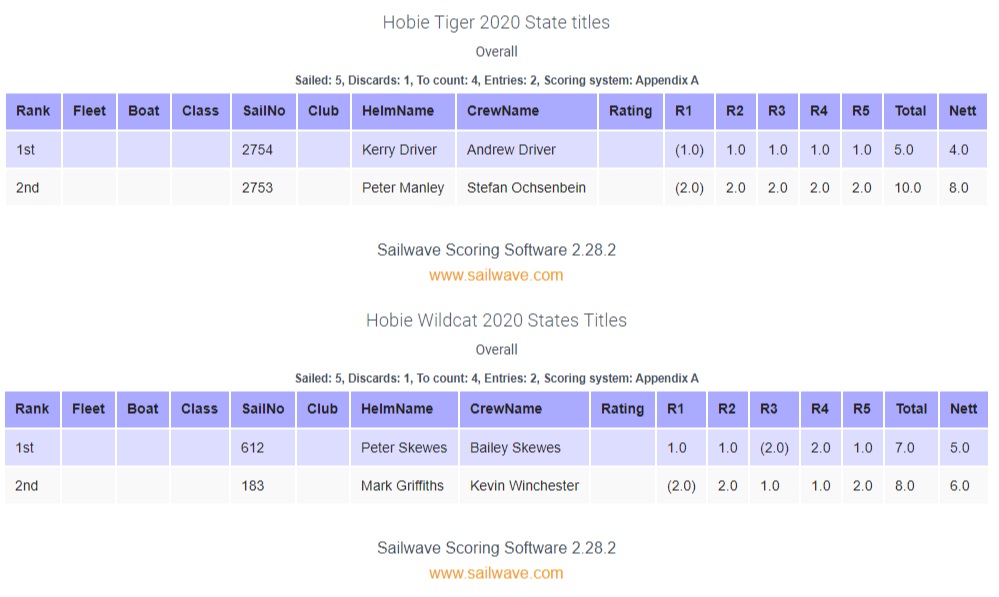 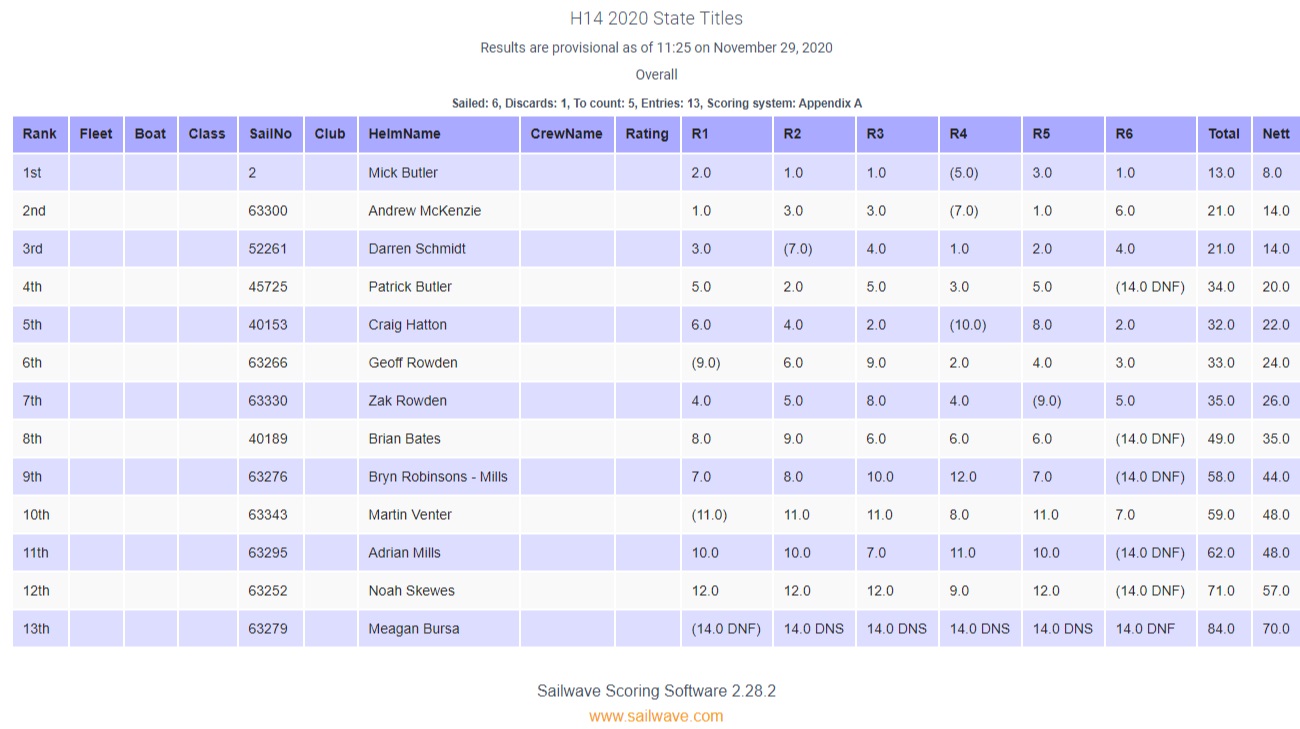 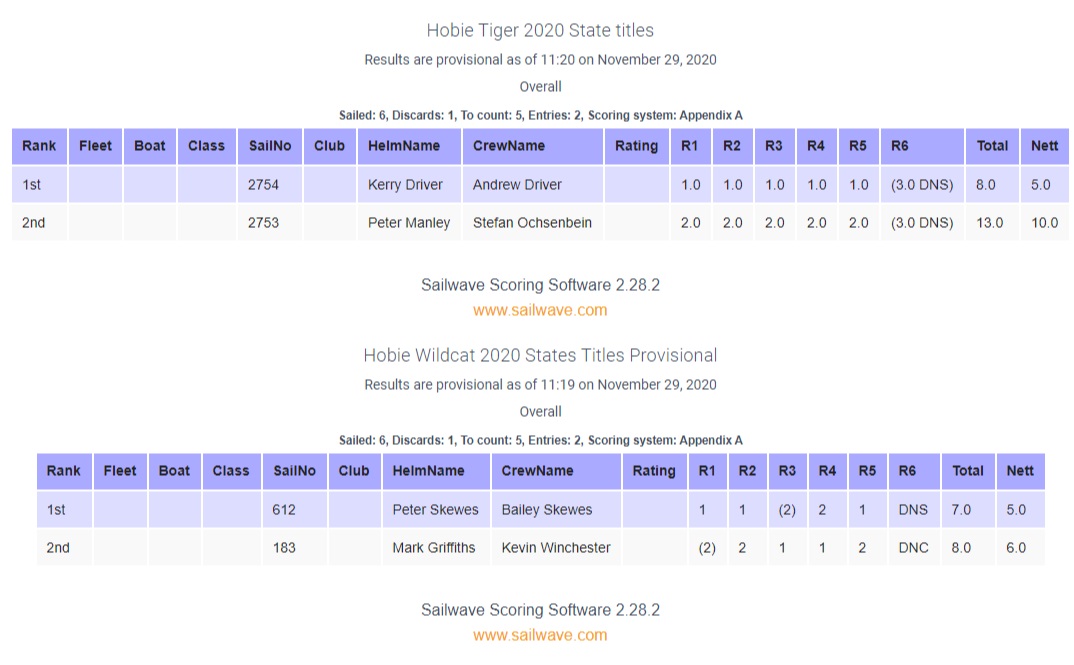 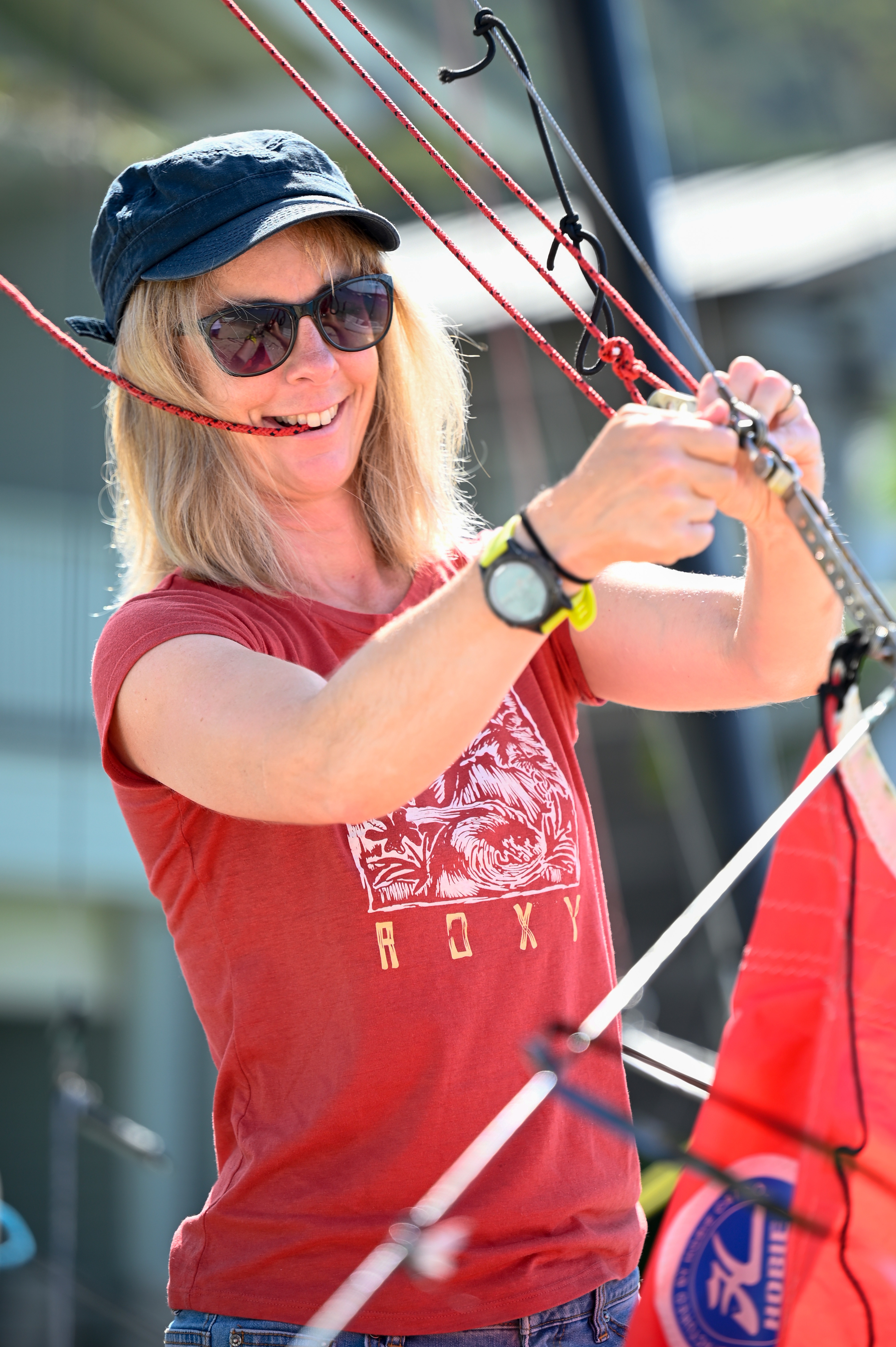 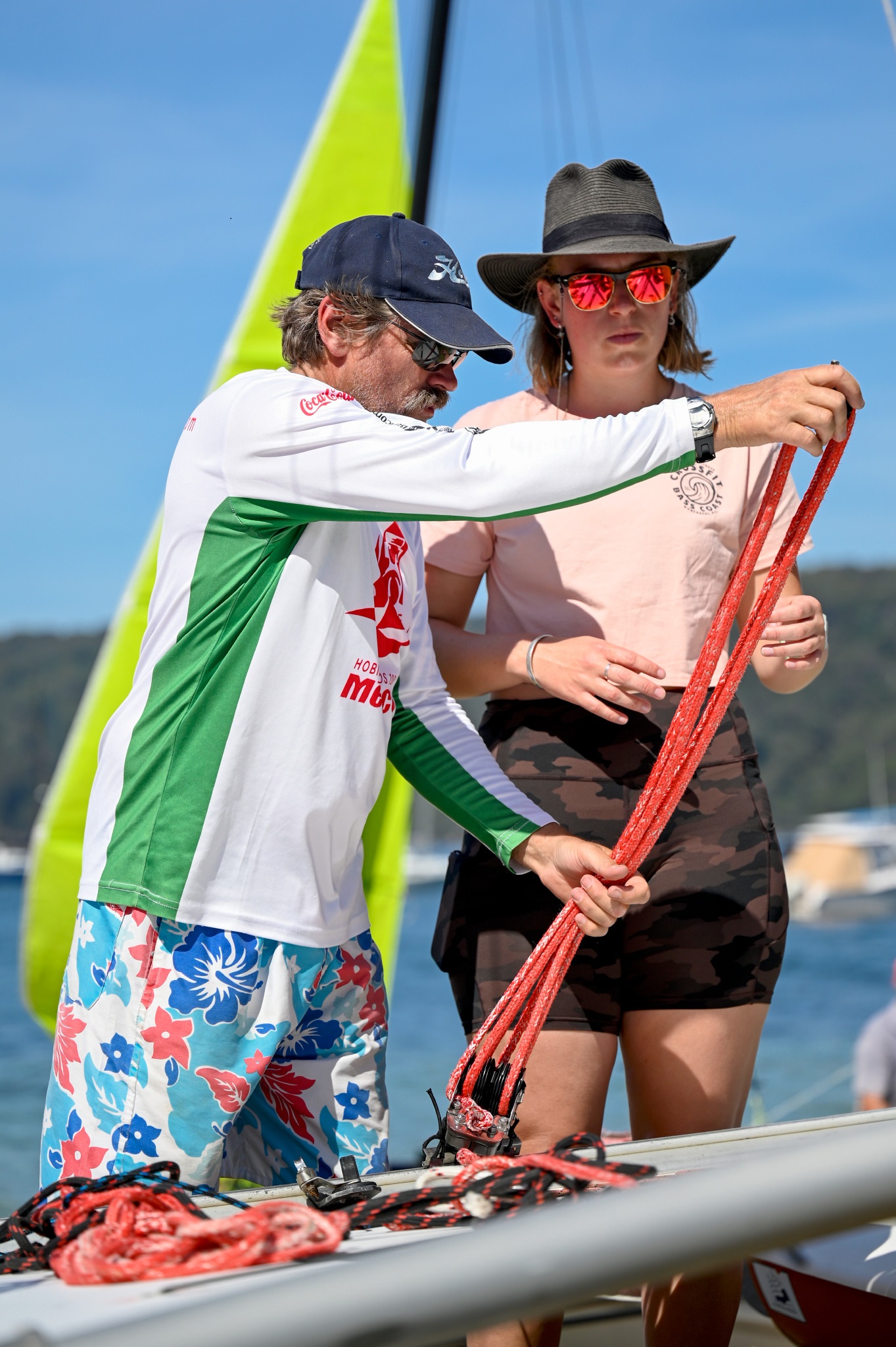 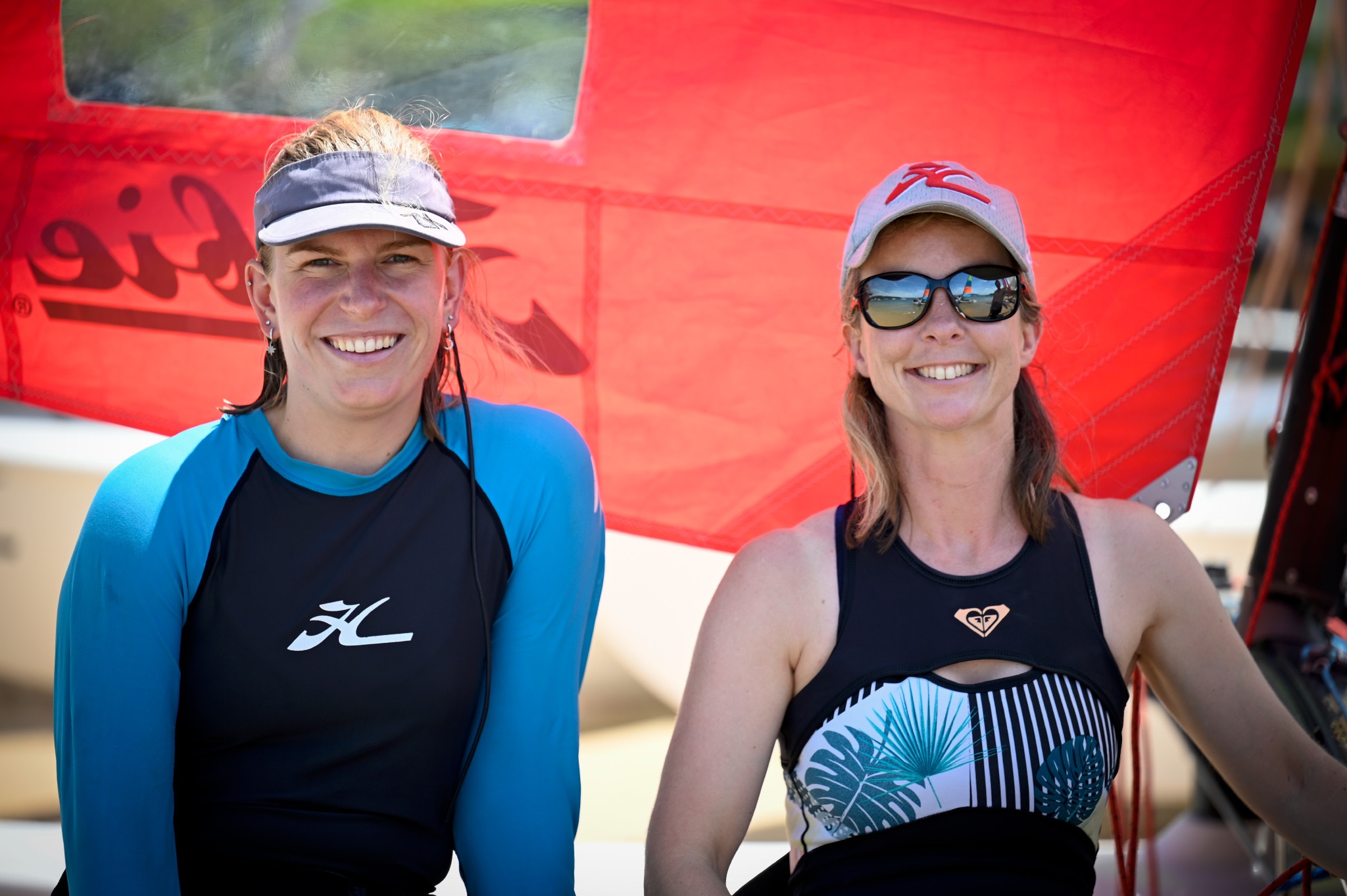 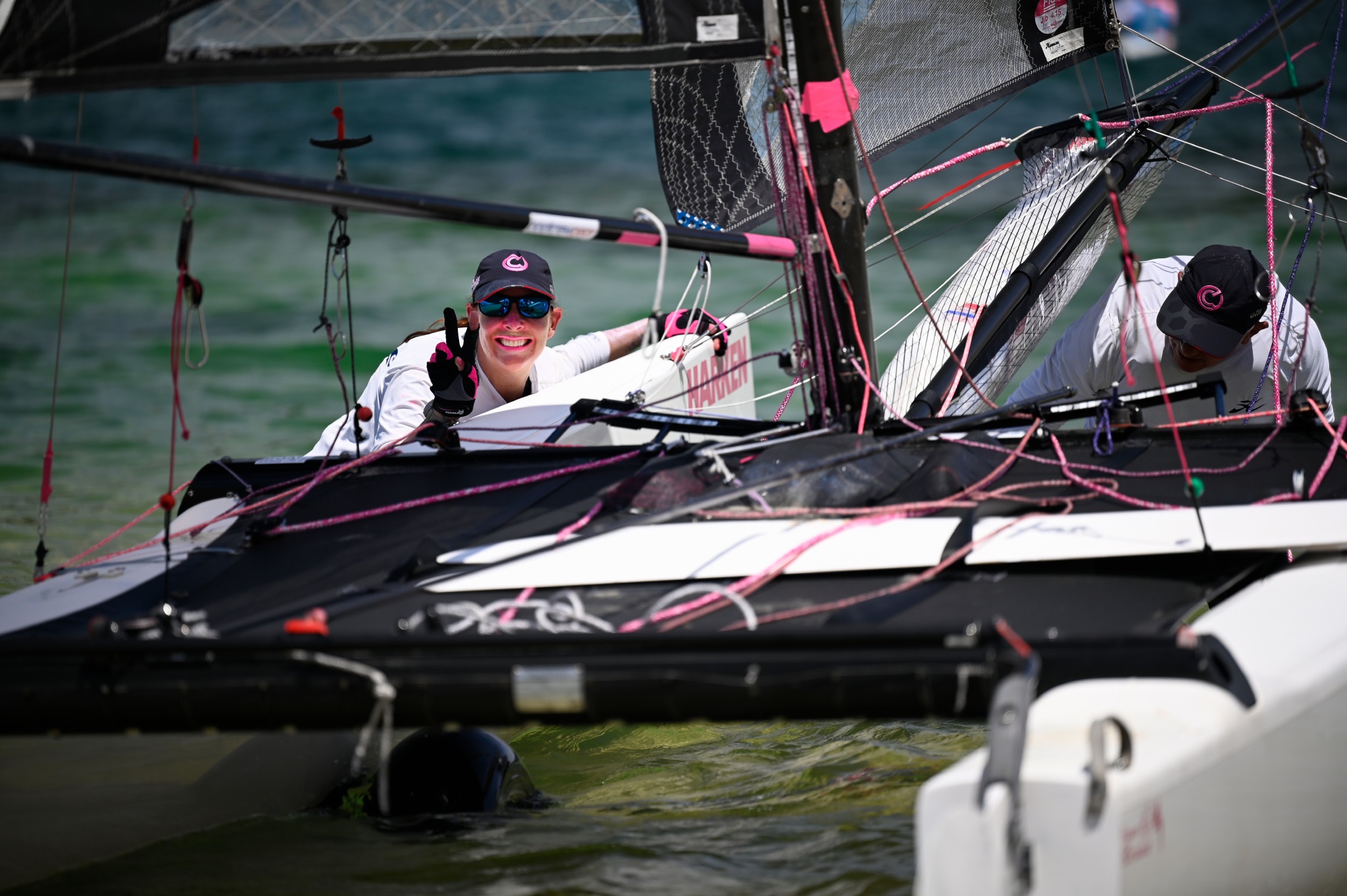 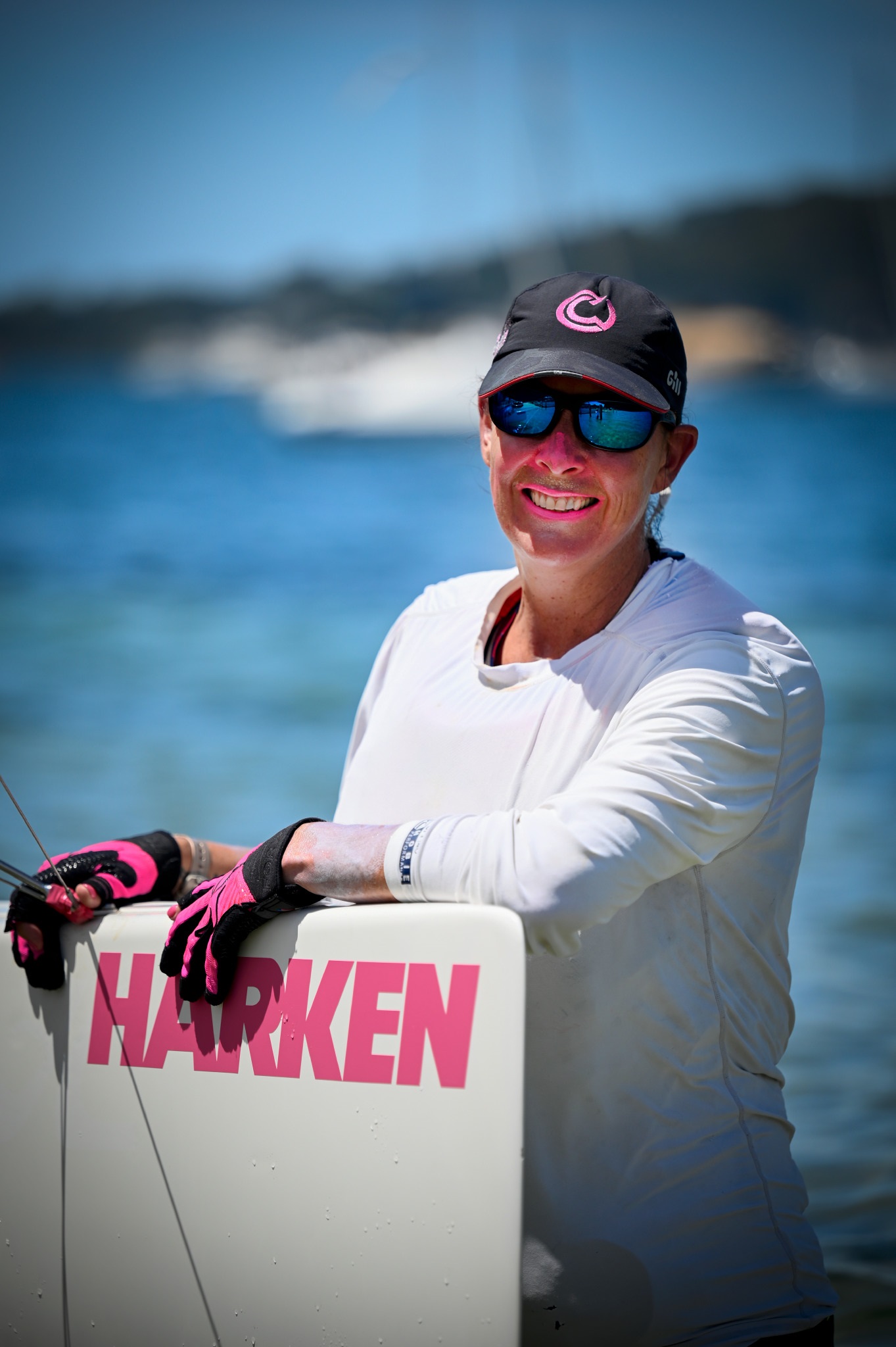 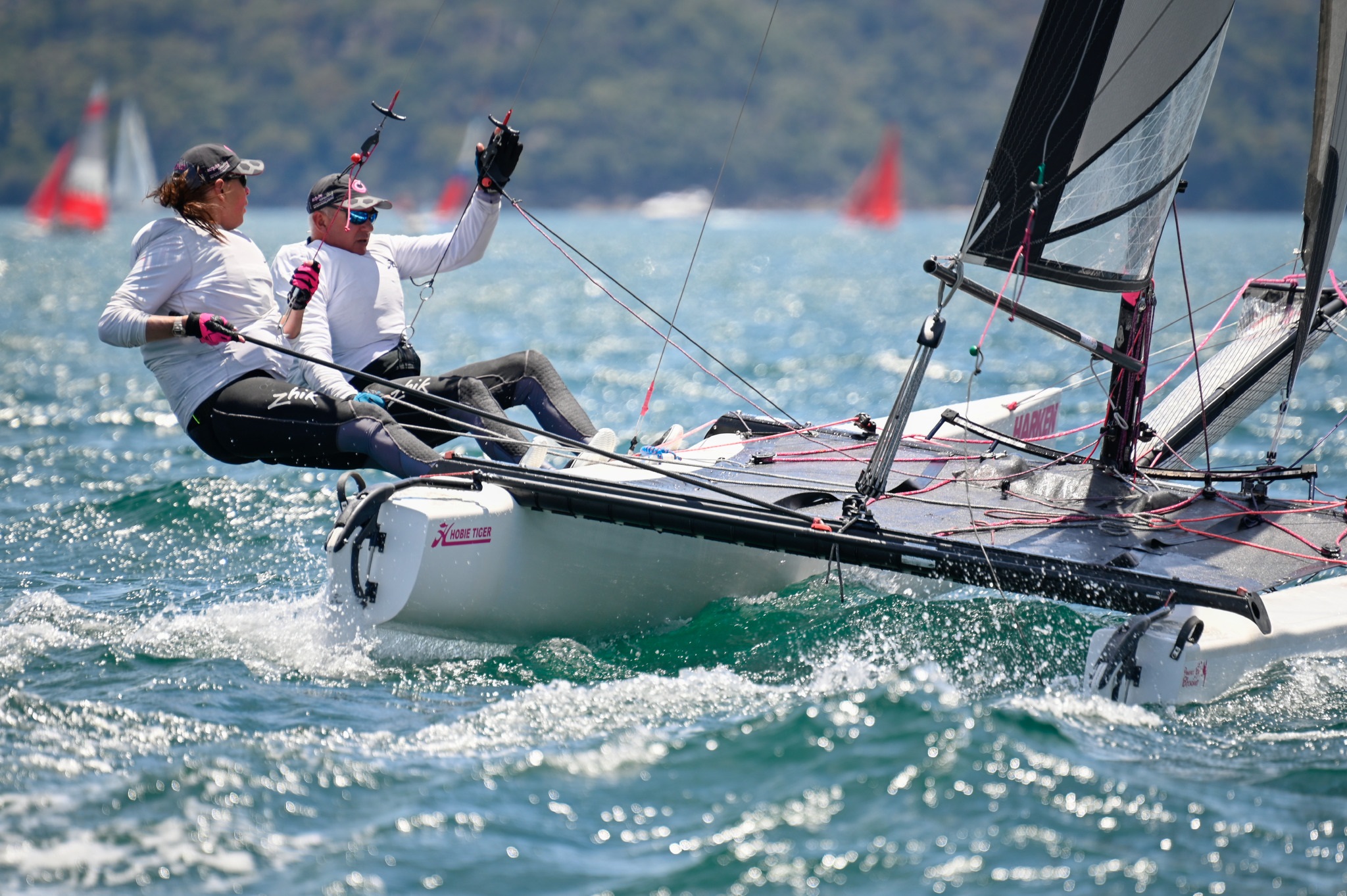 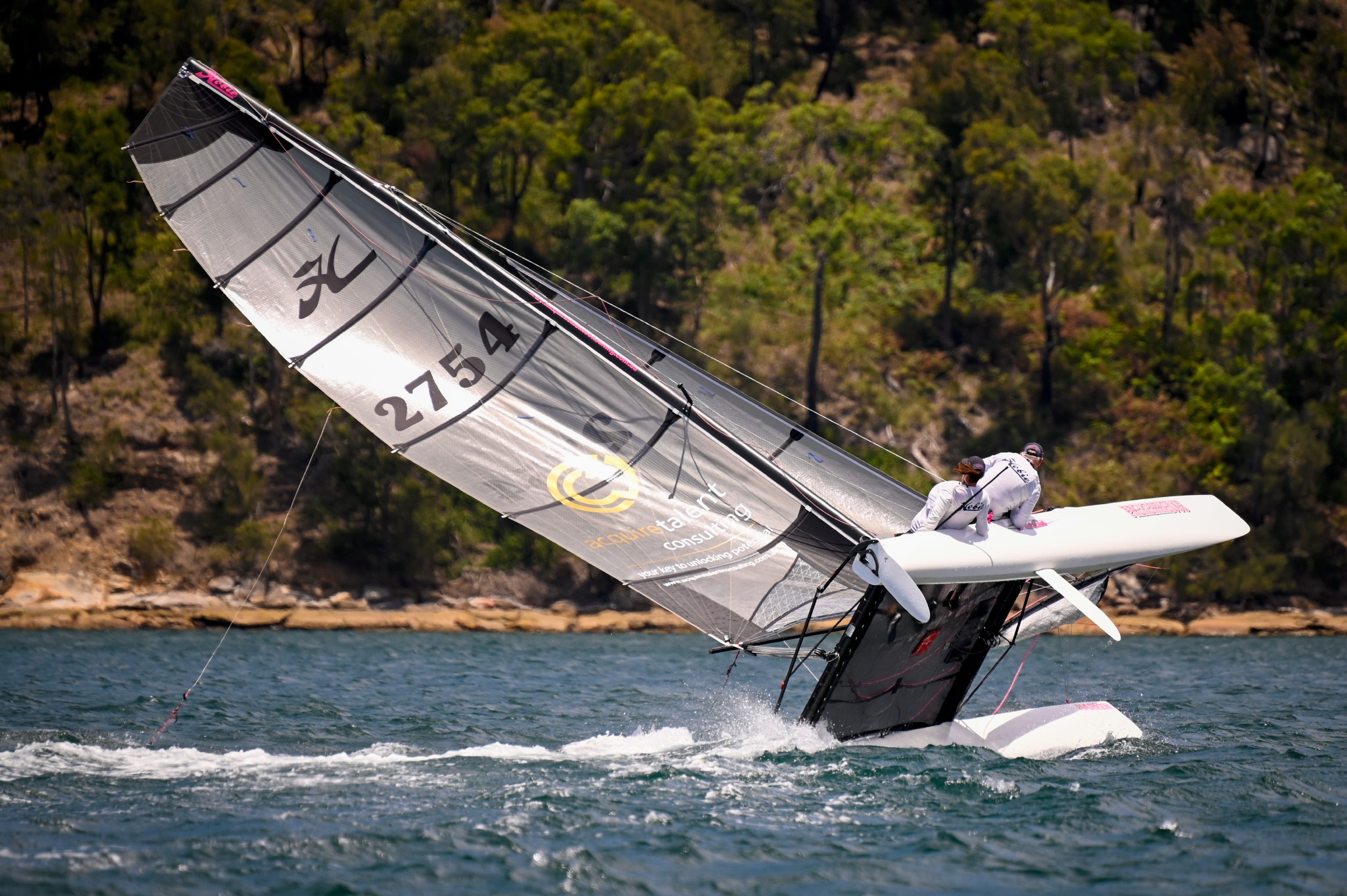 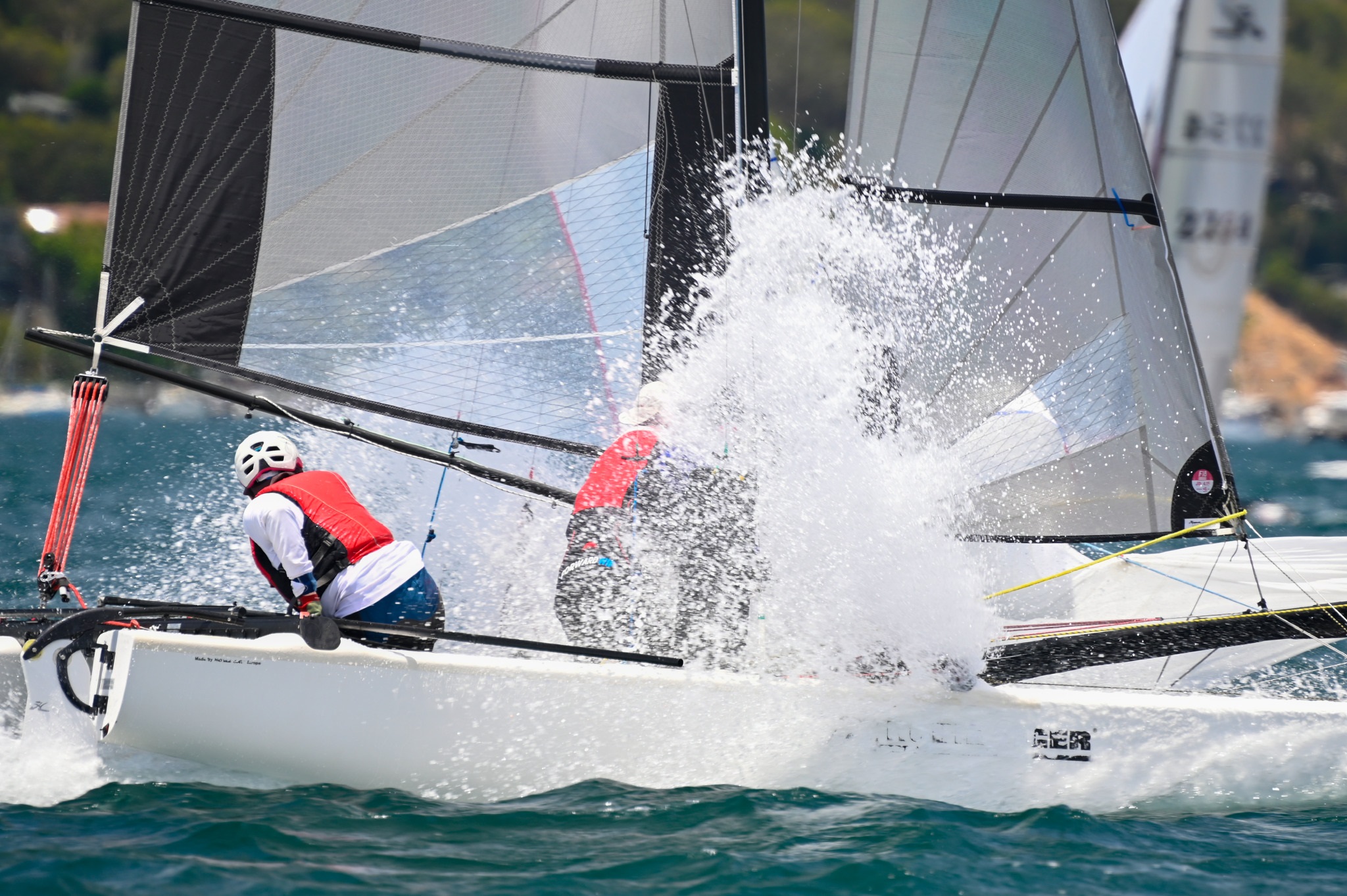 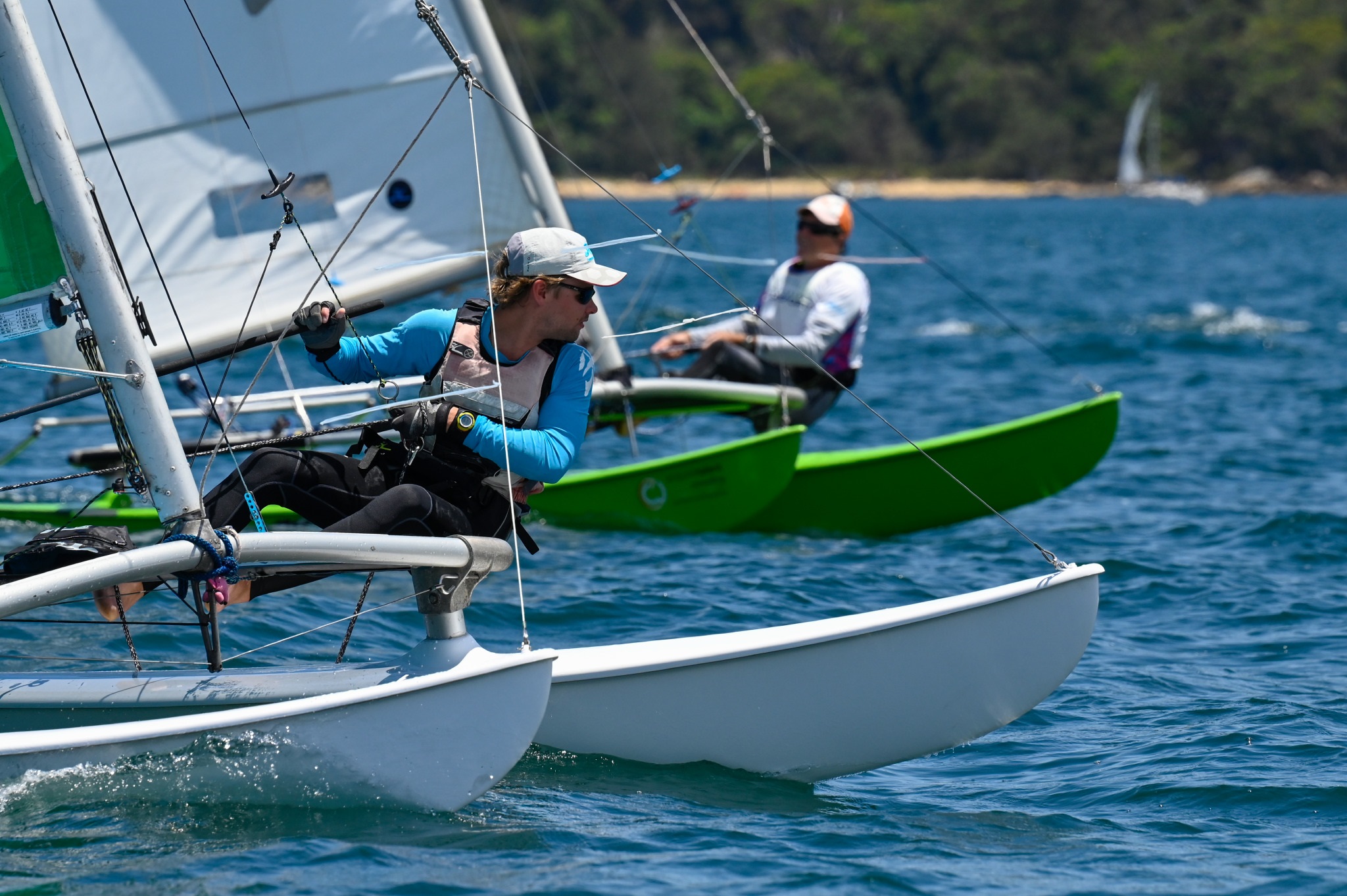 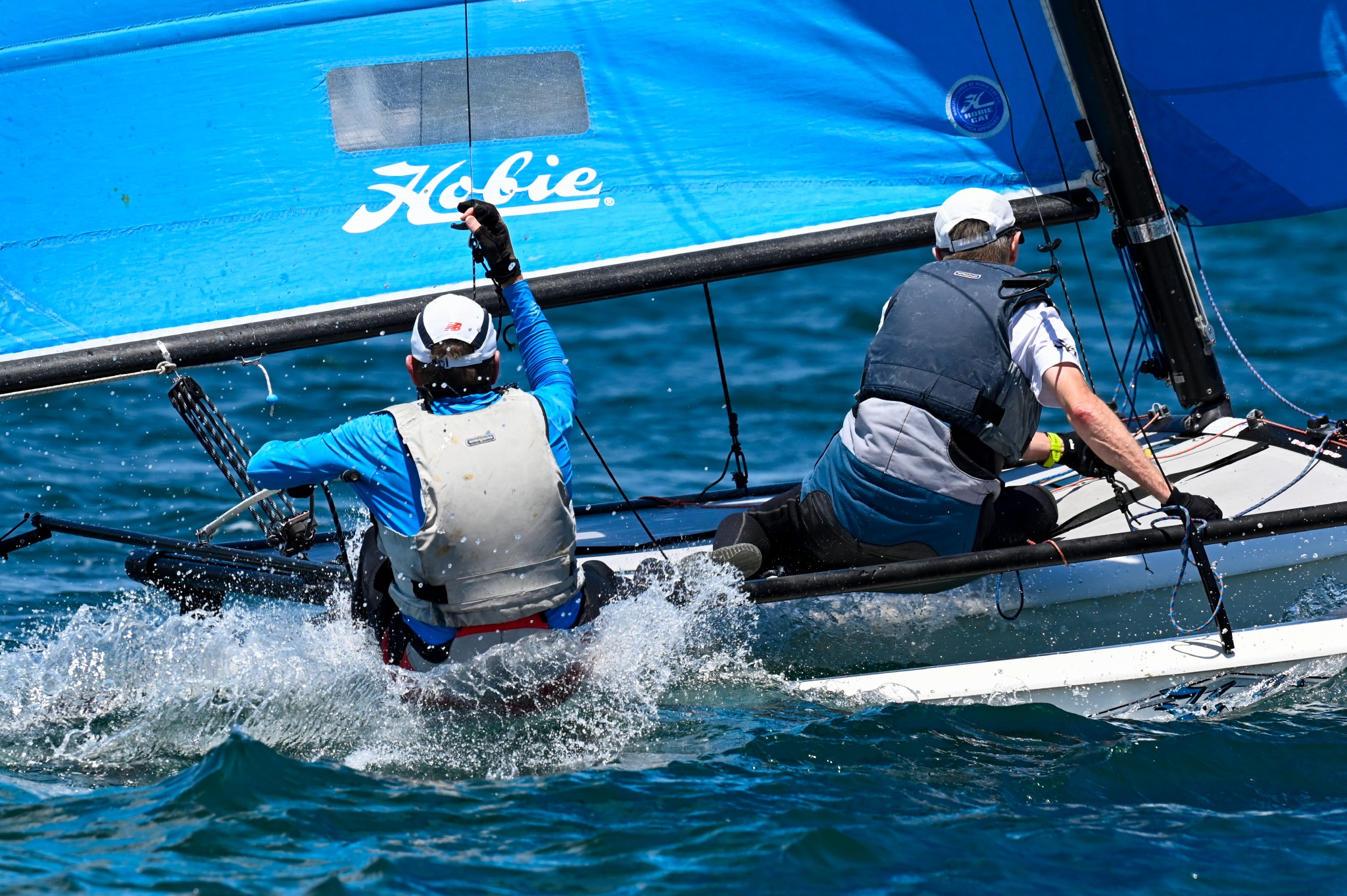 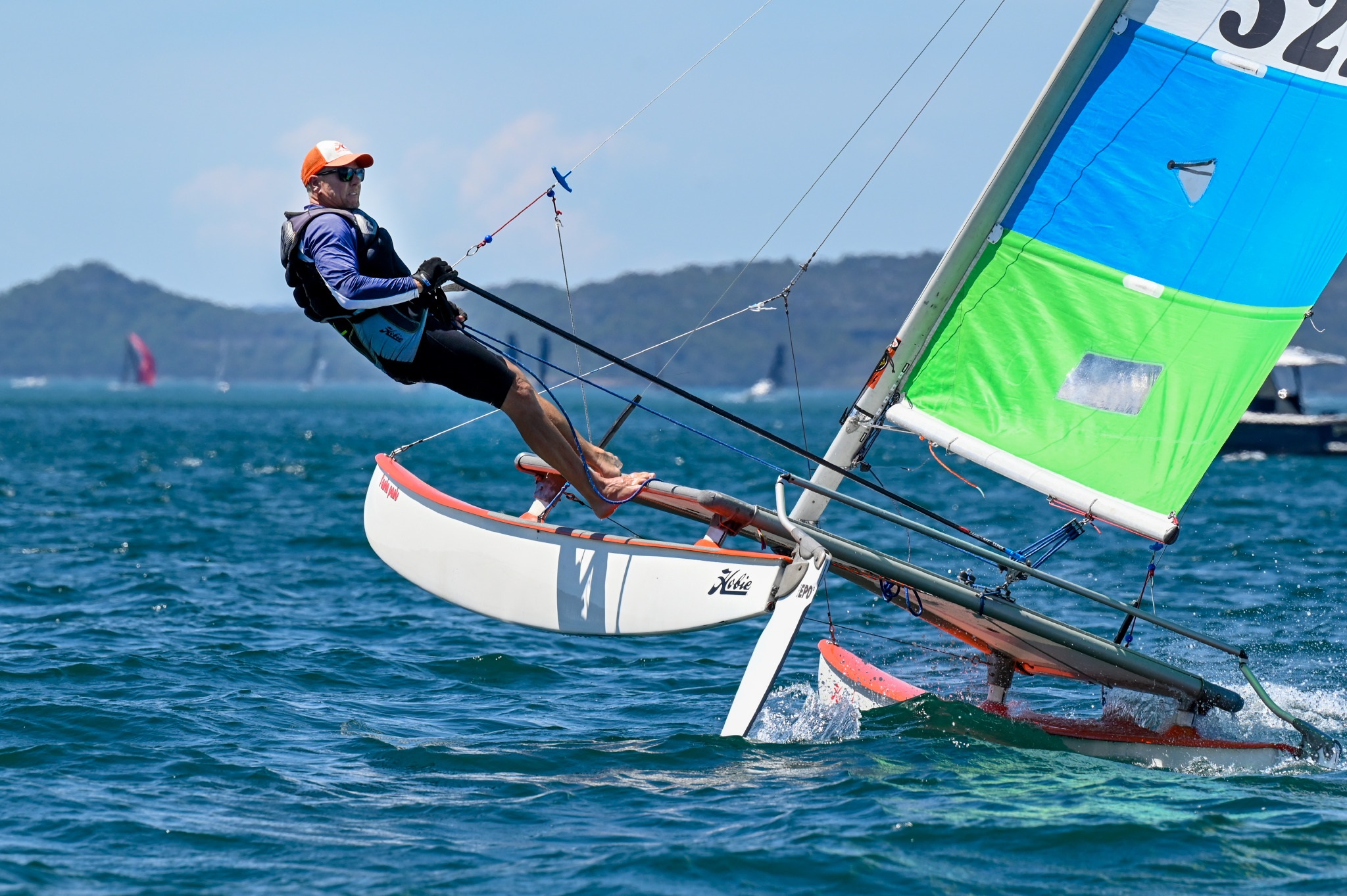 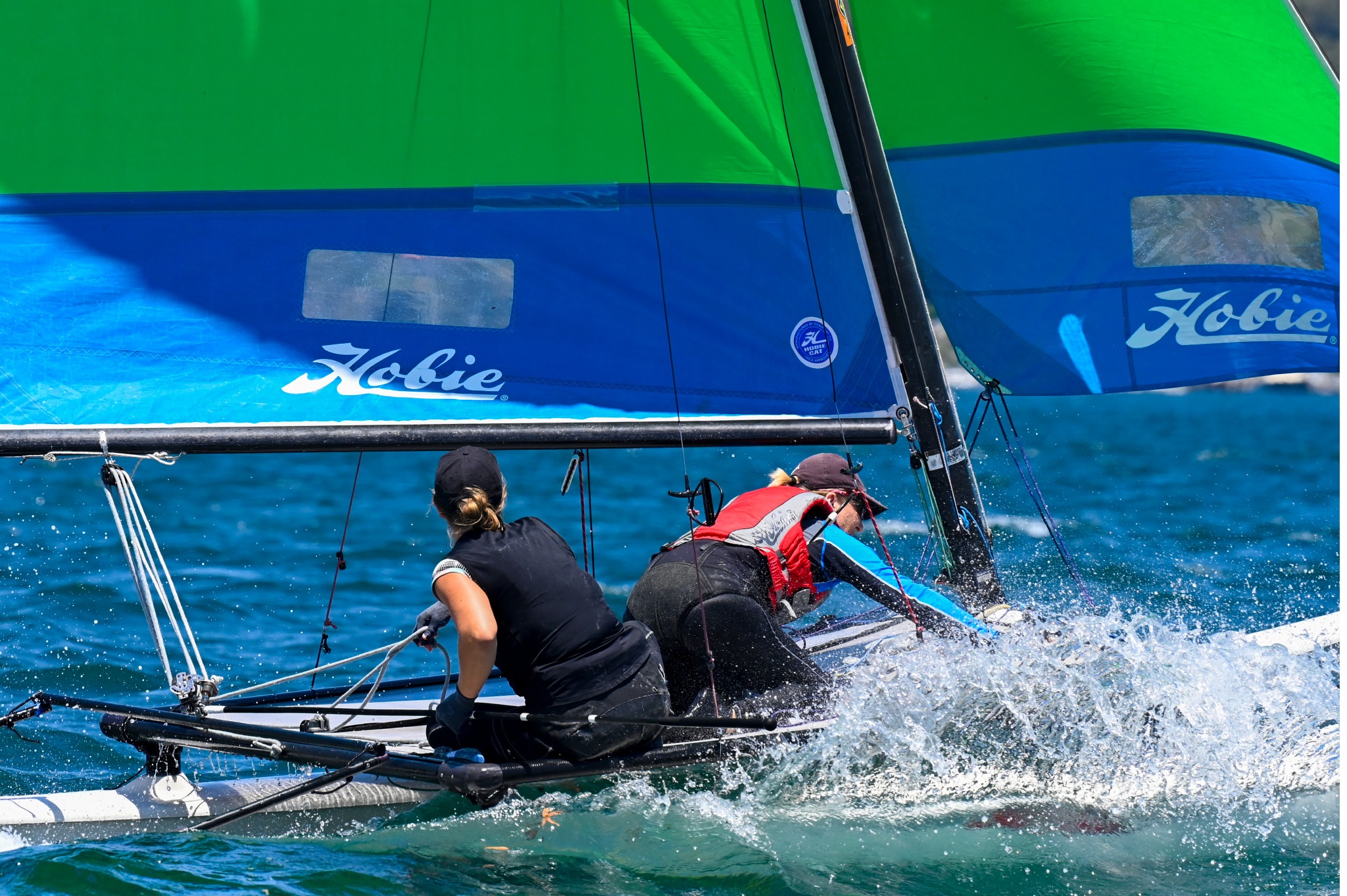 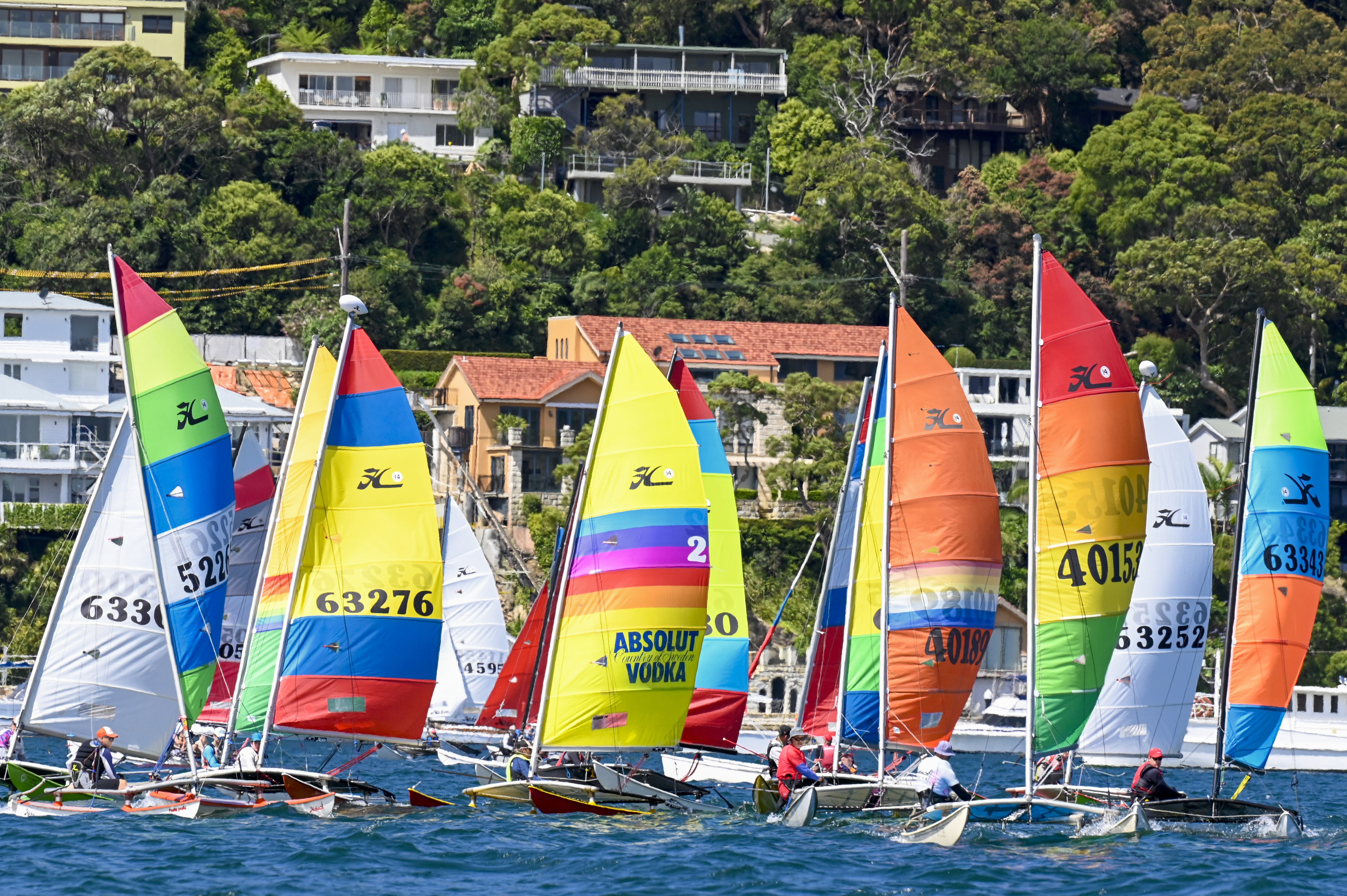