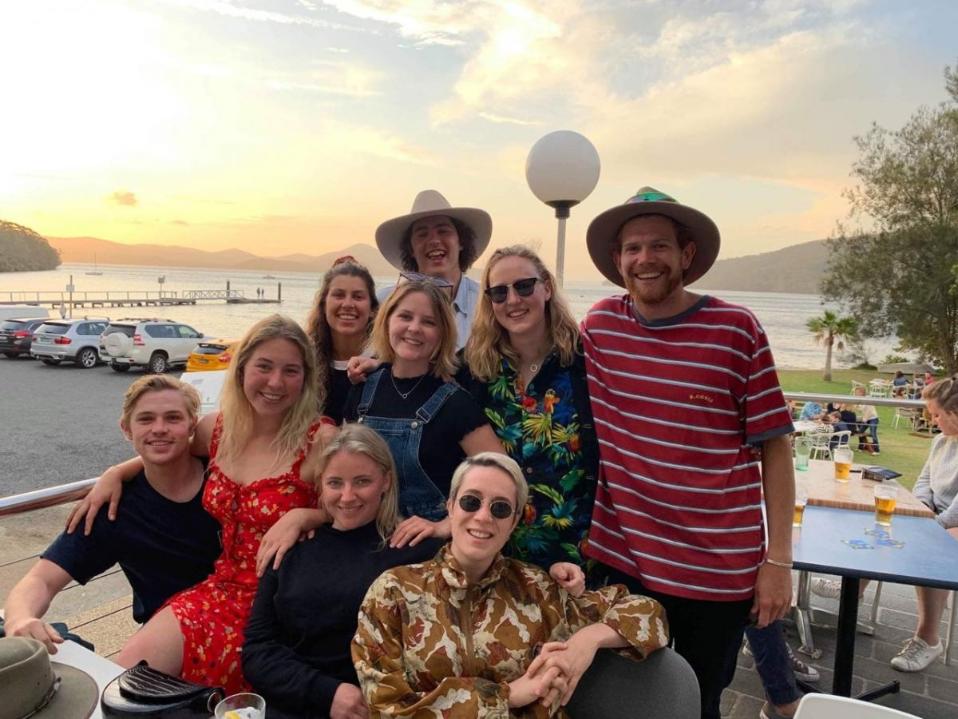 A group of off-duty surf lifesavers have emerged as unsung heroes after performing back-to-back rescues at the remote Seven Mile Beach on the NSW Lower North Coast.

Alex Taylor from Mona Vale SLSC, Jemima McGahey from Palm Beach SLSC and a group of their friends, most of whom are volunteer surf lifesavers, were on a camping holiday at the Booti Booti National Park south of Forster over the October long weekend.

The group was relaxing at the beachside Ruins Campground when a member of the public ran into their campsite yelling and asking for help to rescue some children struggling to stay afloat in the surf.

“I saw two kids in a rip with body boards close to shore. My assessment was that they were okay, but I could see an older guy out the back in trouble and going under.

Being keen surfers, Alex’s friends had longboards with them. Thinking quickly, Holly McGahey grabbed her board and paddled out to Alex and the man and assisted him back to shore on the board.

The rescued man, aged in his 30s, was with a large group of people.

Gemma Keers, who is a registered nurse, called Triple Zero and waited with the patient until paramedics arrived.

The man was on a father-son camping holiday with a group of over 40 men who attend the Greenacre Mosque in Western Sydney.

To say thank-you for rescuing their friend, the men invited Alex, Jemima and their group to join them for lunch the next day at their campsite. The lifesavers seized the opportunity to give the group some tips on beach safety.

“They were such a lovely group of men. They took all our advice onboard, like how to signal for help and float until they were rescued,” said Jemima.

Alex and his friends said they gained a much better understanding of Muslim culture from talking to the group.

“We found out that due to some cultural sensitivities, it’s customary for men from the Mosque to swim early in the morning and late afternoon - when there are fewer people on the beach.

“The men explained that there were some cultural issues to overcome during the rescue. And looking back, the men were clearly conflicted about getting onto a longboard with a woman,” said Alex.

Meanwhile, Jamie Harrison and Holly McGahey had paddled out on their longboards. They managed to get the two men onto their boards.

Remembering the conversation over lunch about cultural sensitivities, it was Alex and Ryan who then paddled the men to shore.

“In fact, one of the paramedics, who had also attended the incident the day before said, ‘aren’t you guys supposed to be on holiday?’”.

“It will rattle me for a while. I felt really responsible for all those lives. It will stay with me for some time,” he said.

After the second incident Alex and his friends offered to supervise the group if they were planning on going swimming again.

“We let them know that we were more than happy to come down to the beach and look out for them while they swam,” said Alex.

Since the rescue, Alex Taylor has had time to contemplate the eventful weekend.

"I hate to think what would have happened if we hadn't been on the beach that day," Alex said.

“If we weren’t there, people would have drowned. I’m certain about that.

“It’s actually sign-posted that it’s a dangerous, unpatrolled beach. But people disregard it,” he said.

“If it wasn’t for these lifesavers, their surf lifesaving training and their swift response, there would no doubt have been a tragic outcome,” he said.

It is understood that both incidents are being looked into by the NSW National Parks and Wildlife Service. 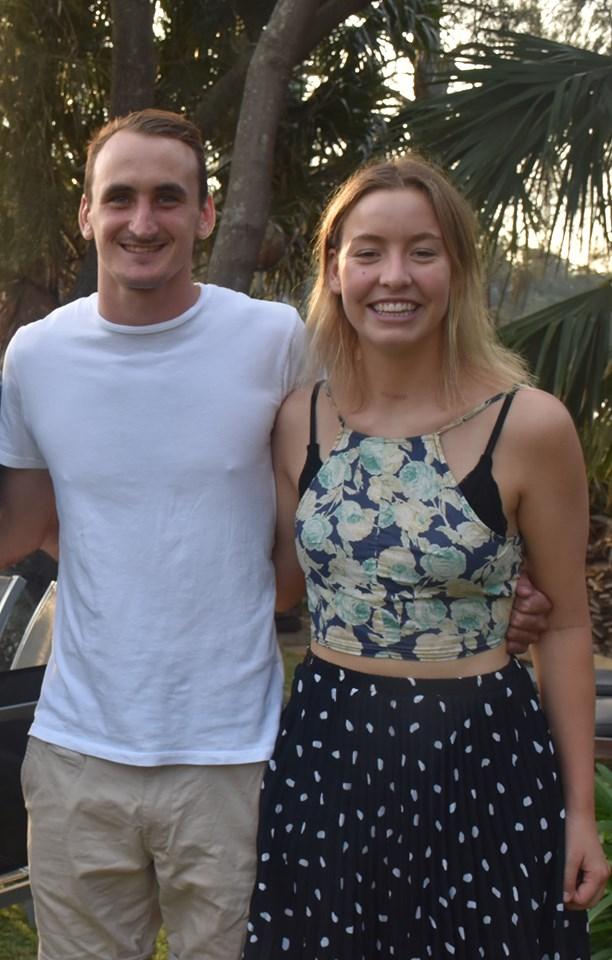