- A Mix Of People, Places, A Beautiful Environment 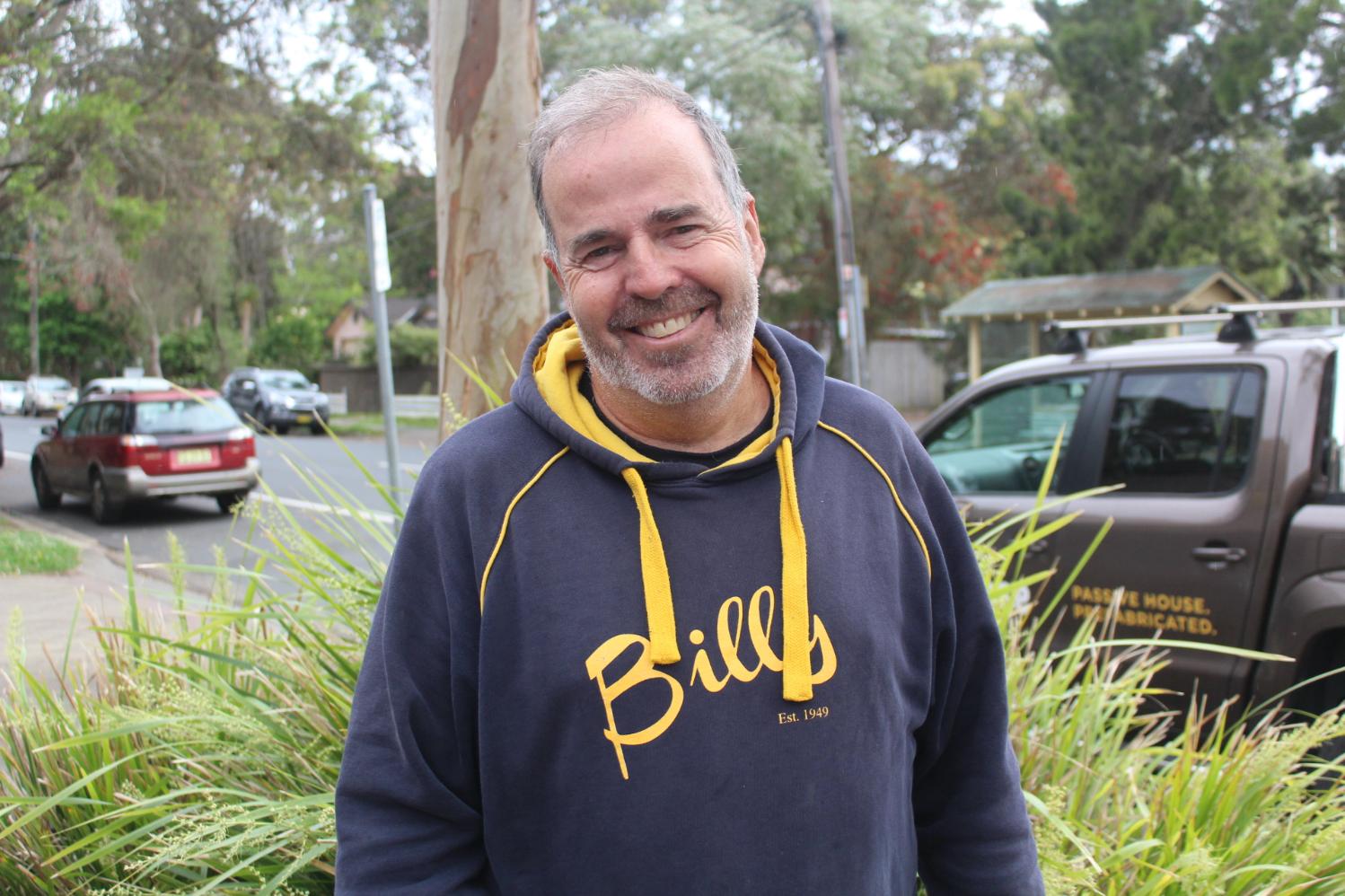 Spotted after an early morning dip, Bilgola SLSC's David Madew who is also one of the people behind organising the annual Pittwater Swim Series.

The Pittwater Ocean Swim Series series is a brilliant excuse to take in the beauty of five of Sydney’s Northern Beaches during the height of summer while supporting the local surf lifesaving clubs who organise the events.

When you enter and complete 3 out of 5 swims in the Series and you’ll go in the draw to win a big prize. The upcoming 2023 Summer Pittwater Ocean Swim Series includes:

More in this in November! 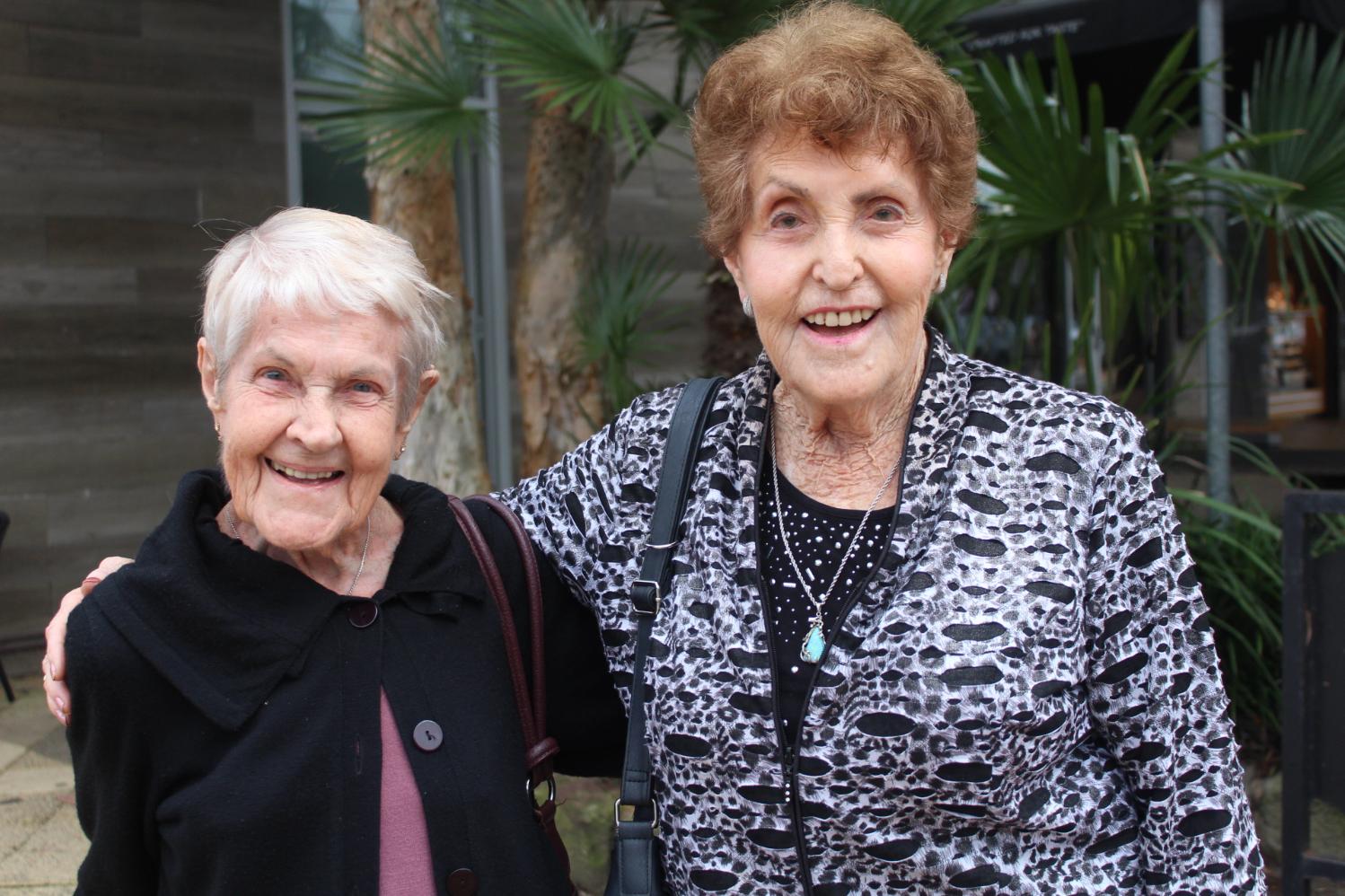 Spotted: Former longest serving Mayor of Pittwater Patricia Giles OAM and her sister Jan out shopping in Avalon Beach village for wool on Saturday morning, October 22nd, to knit baby clothes for a soon to be born addition to the family - Congratulations! Photo: A J Guesdon. 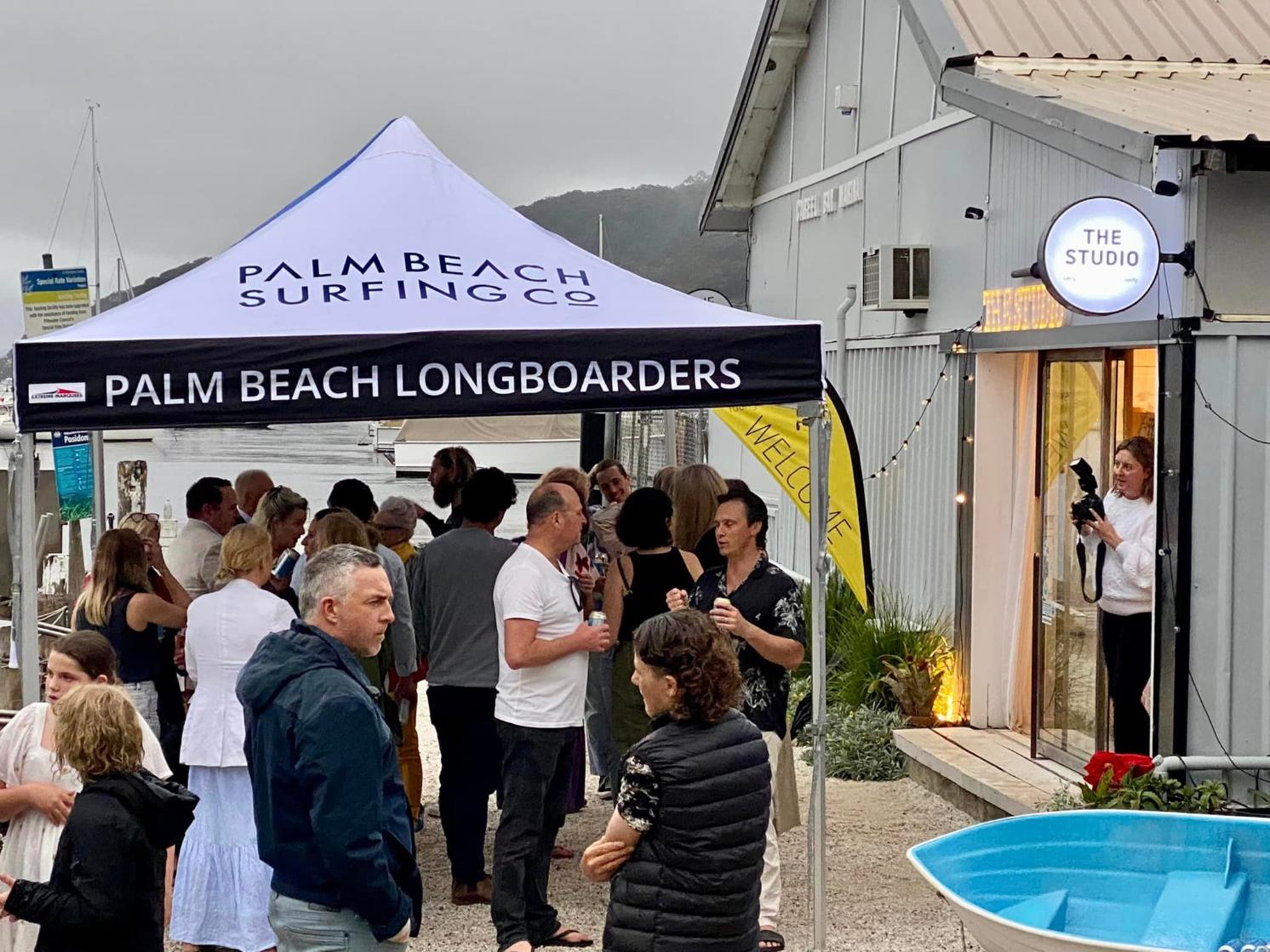 Gabriella Moses is an Illustrator embellished logos, specific illustrations or posters for business or personal use, as well as custom painted wall murals. Residents would have seen her work for the Avalon on the Green posters, fundraising for Avalon Public School.

Find out more at: www.gabriellamoses.com.au 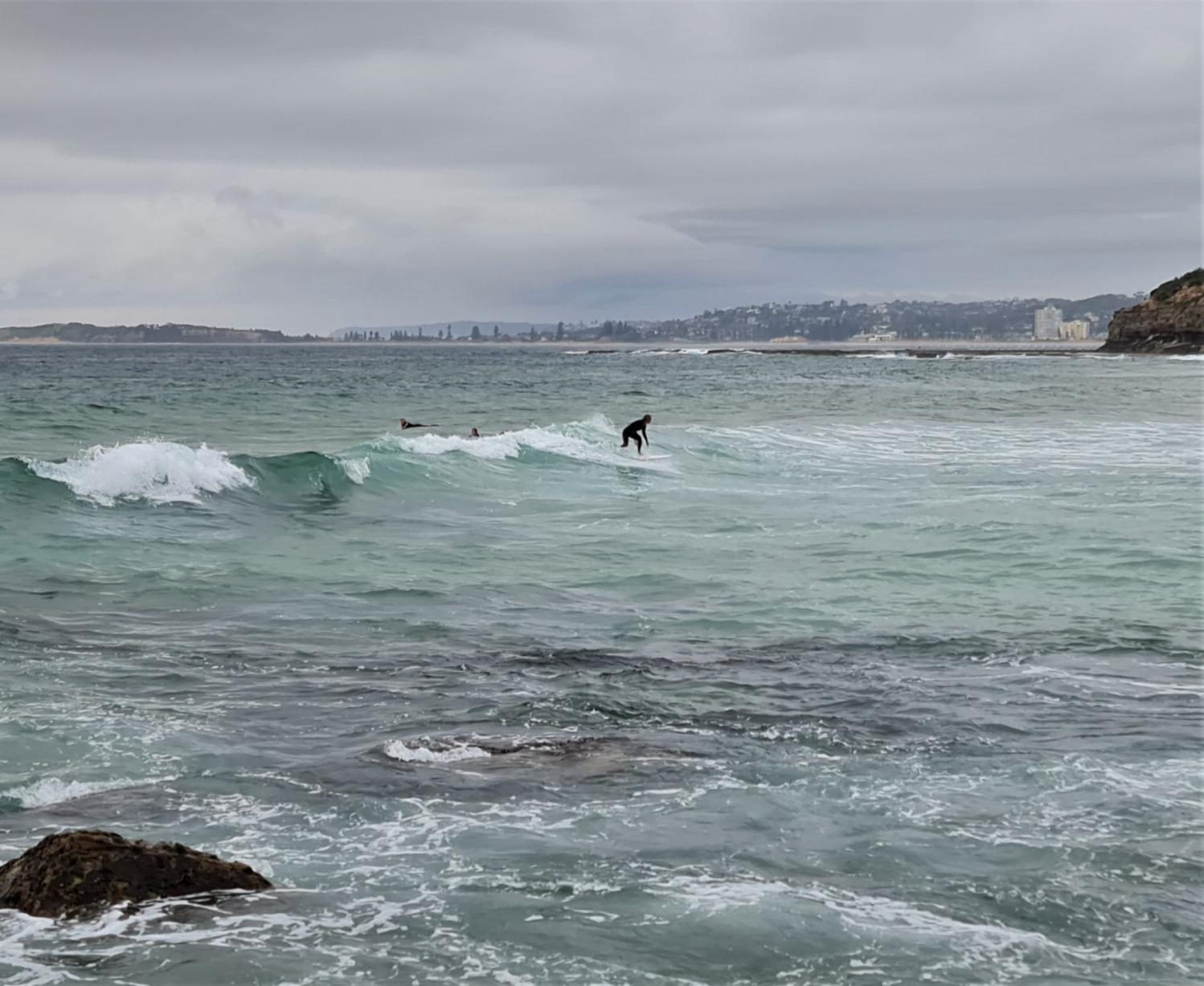 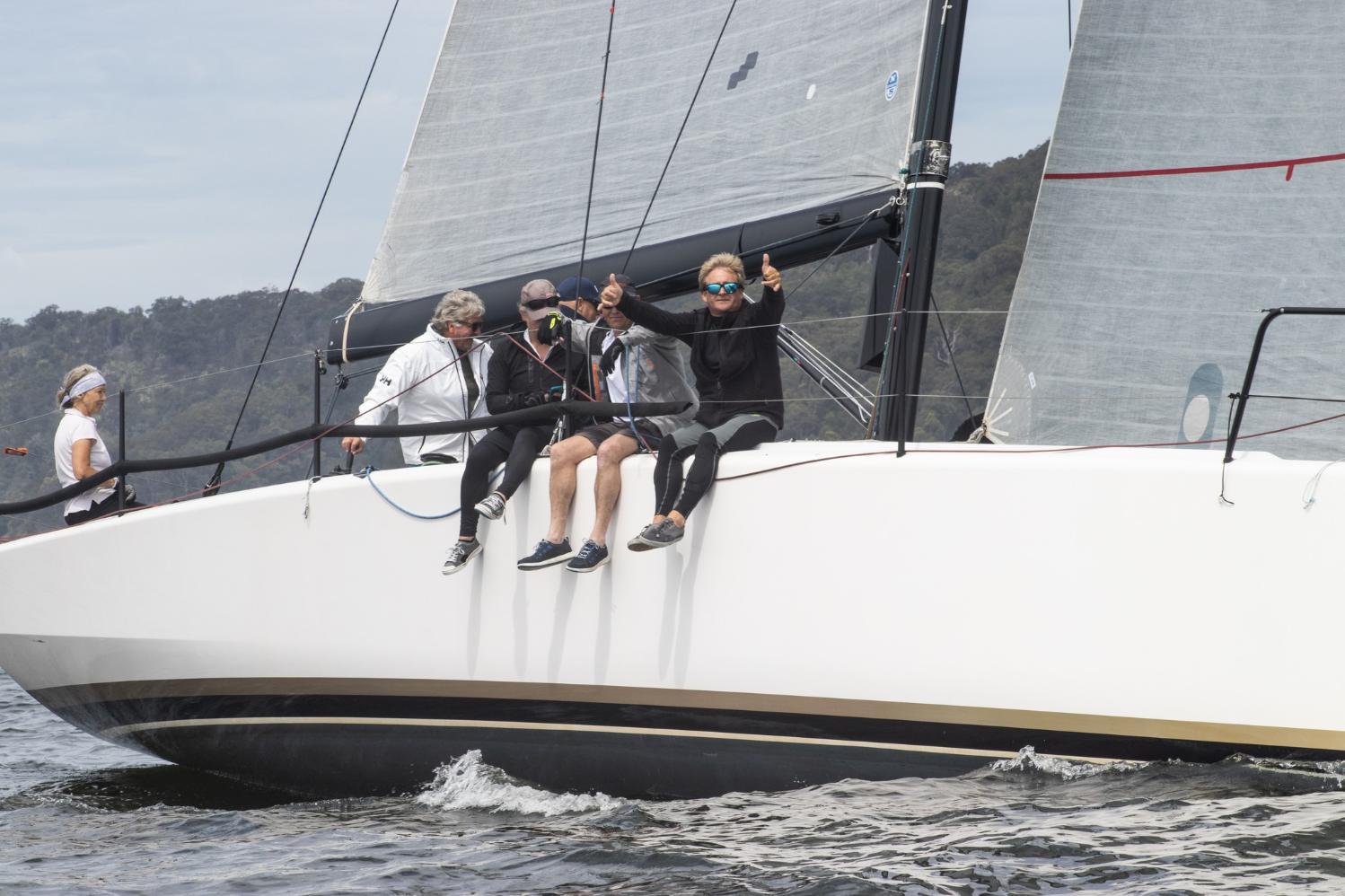 The Royal Motor Yacht Club of Broken Bay has launched a brand-new yacht racing series to celebrate the coming Summer. Called the Broken Bay Island Series (BBIS) it’s a three-race event centred around RMYC’s long running Three Islands race and including two more events that will incorporate at least two island turns and be sailed on a Saturday.

The concept of the BBIS is to provide typical club racing yachts a full series that’s not too demanding on free time and really delivers on the fun of racing in a sizeable fleet with spinnakers.

The attraction of the annual RMYC Three Island race has always been the navigational challenge of tides and shallows quite apart from variable winds and some semi-open water.

RMYC Sailing Master, James Hill says the main aim of the BBIS is to deliver on those same challenges over a three-race series that’s a bit different to normal around-the­ buoys regattas.

Race Coordinator, Steve Lucas says previously the 3-lslands race was part of a local club series, however the BBIS reaches out to include boats and club teams from anywhere from the Central coast, Sydney Harbour and south to Port Hacking. “We really want more clubs to get involved and berthing is available for visiting competitors at our top­ class marina in Newport, Pittwater,” says Lucas.

RPAYC will be joining the Series and encourages owners to fly the RPAYC Flag.

The RPAYC has also announced this week the return of their Pittwater Regatta in February 2023. Details here this Issue. 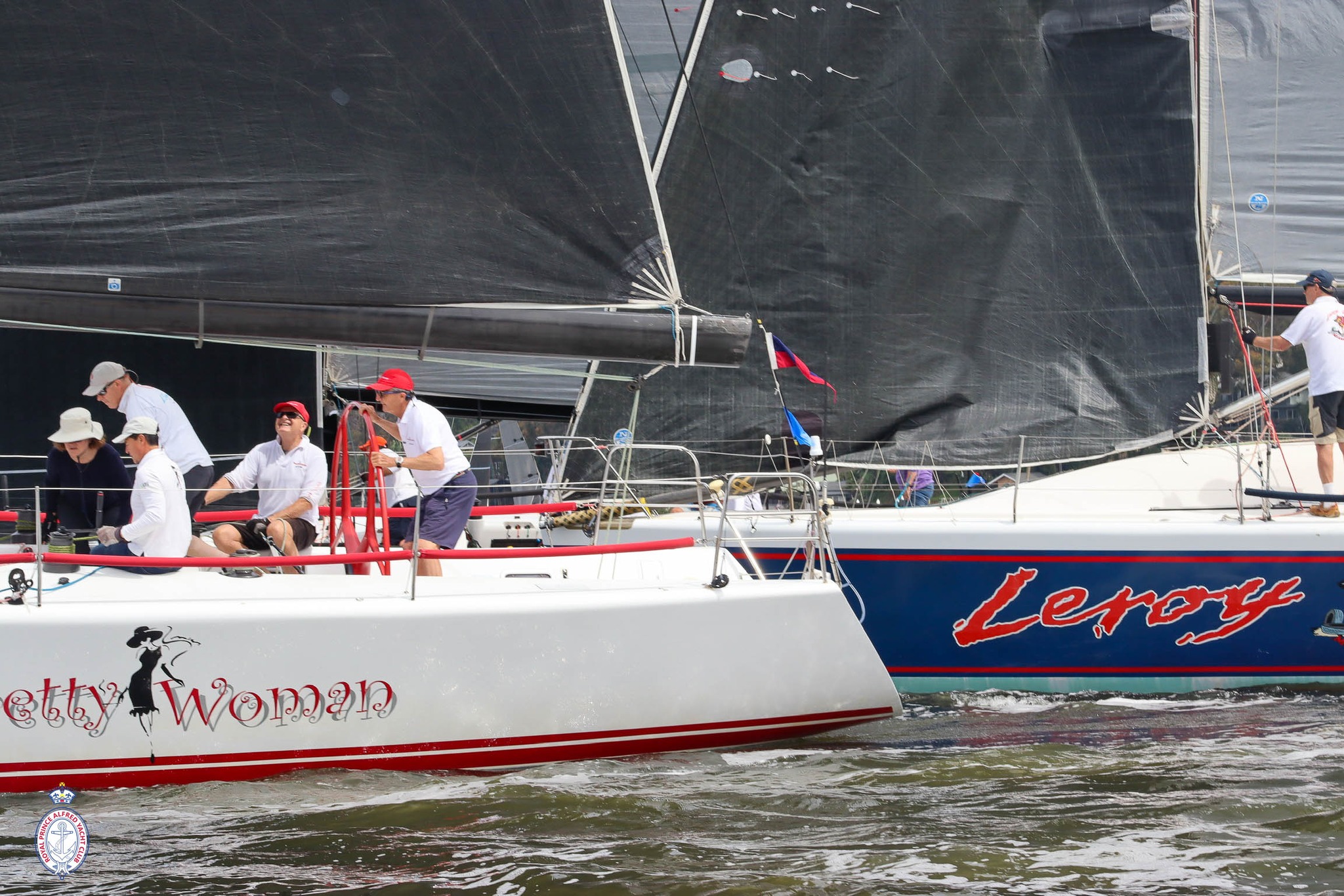 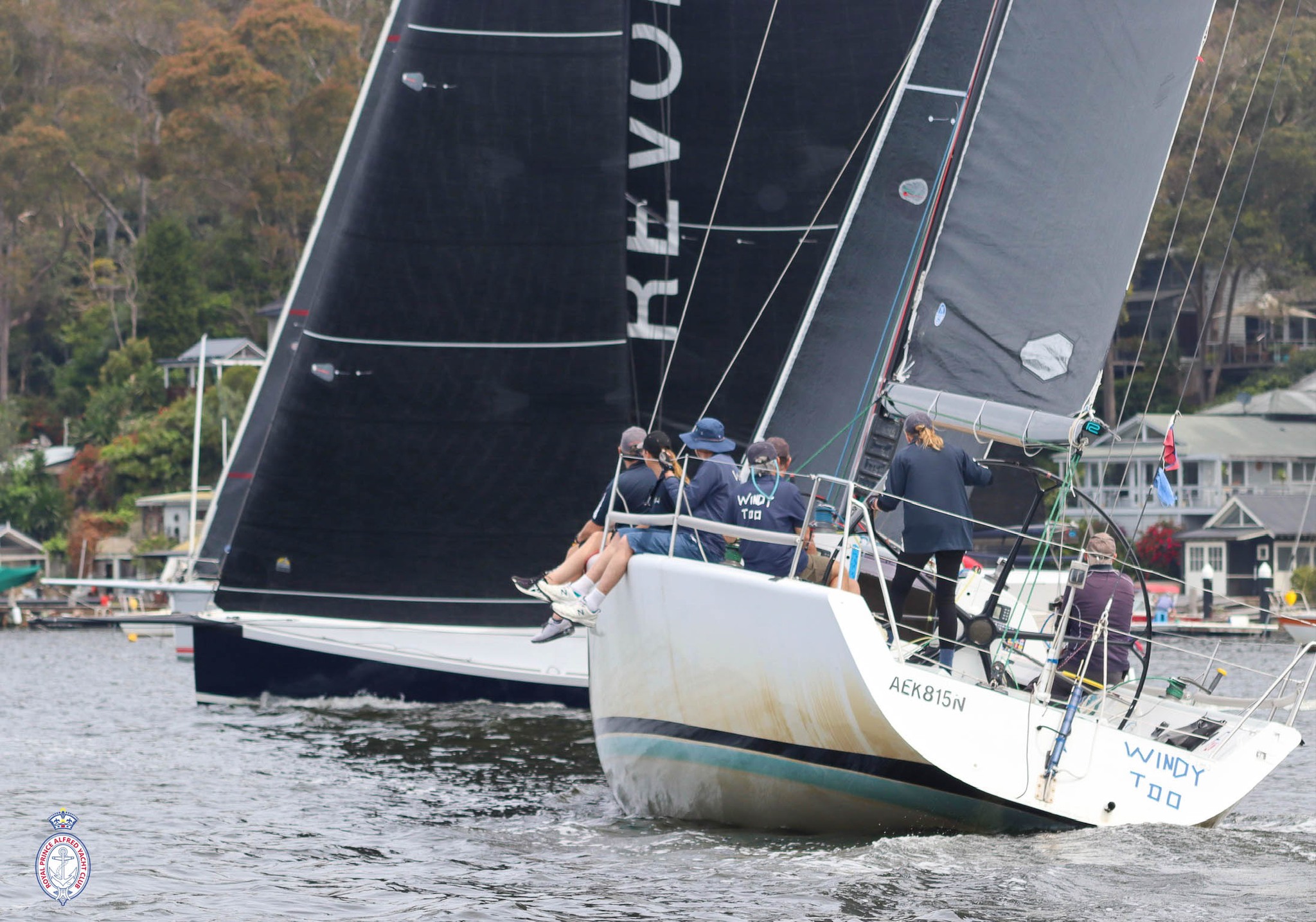 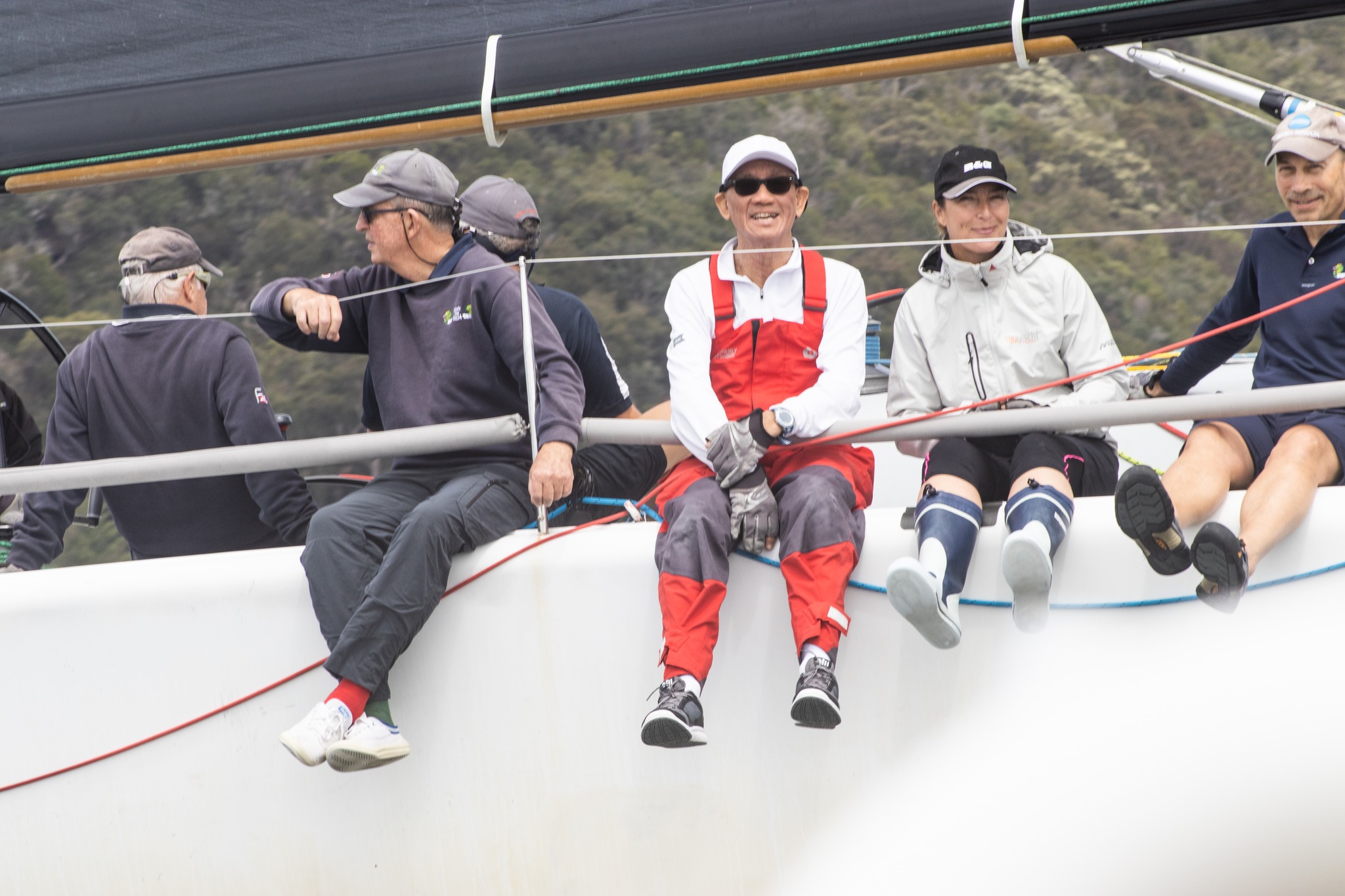 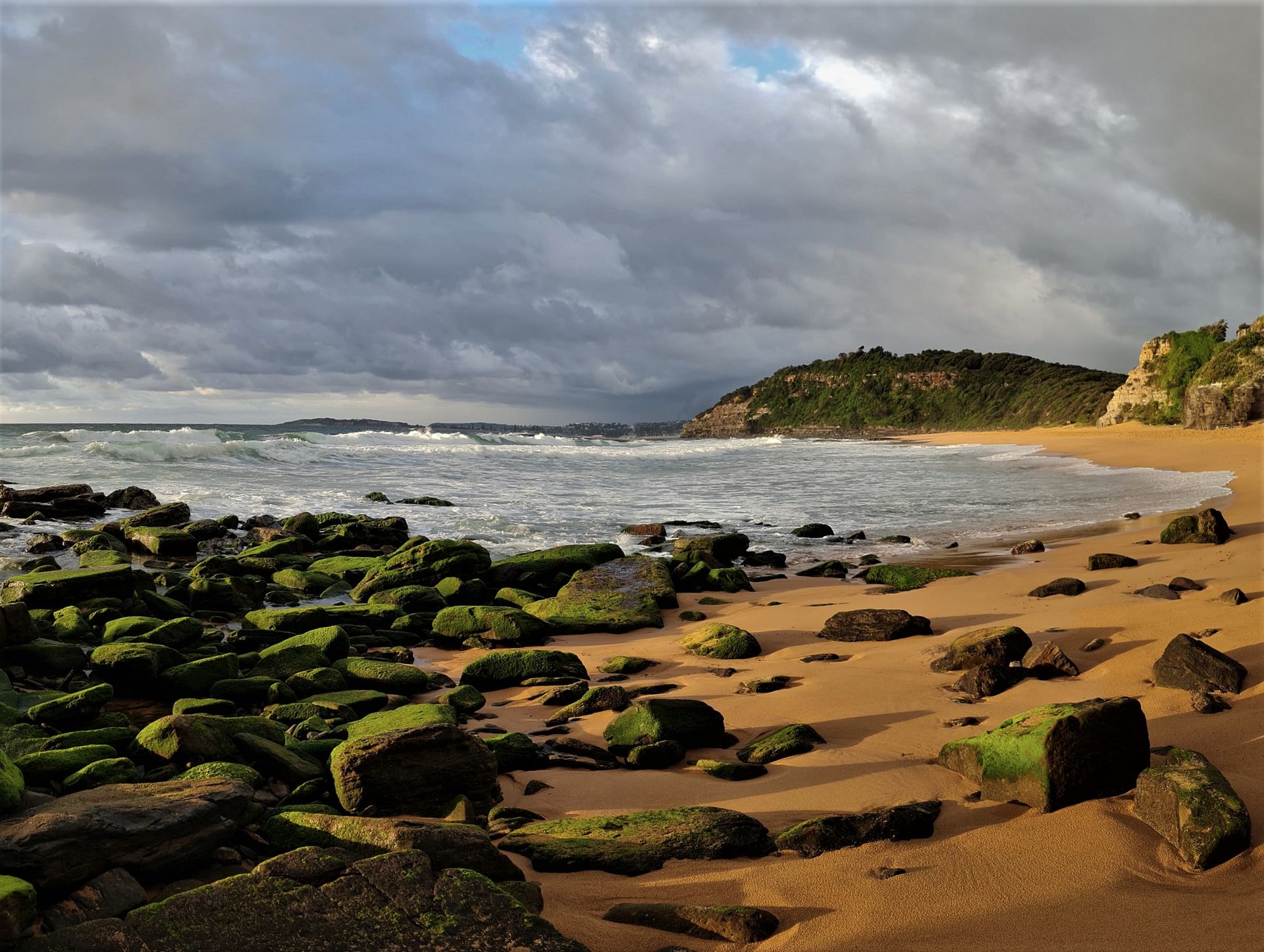 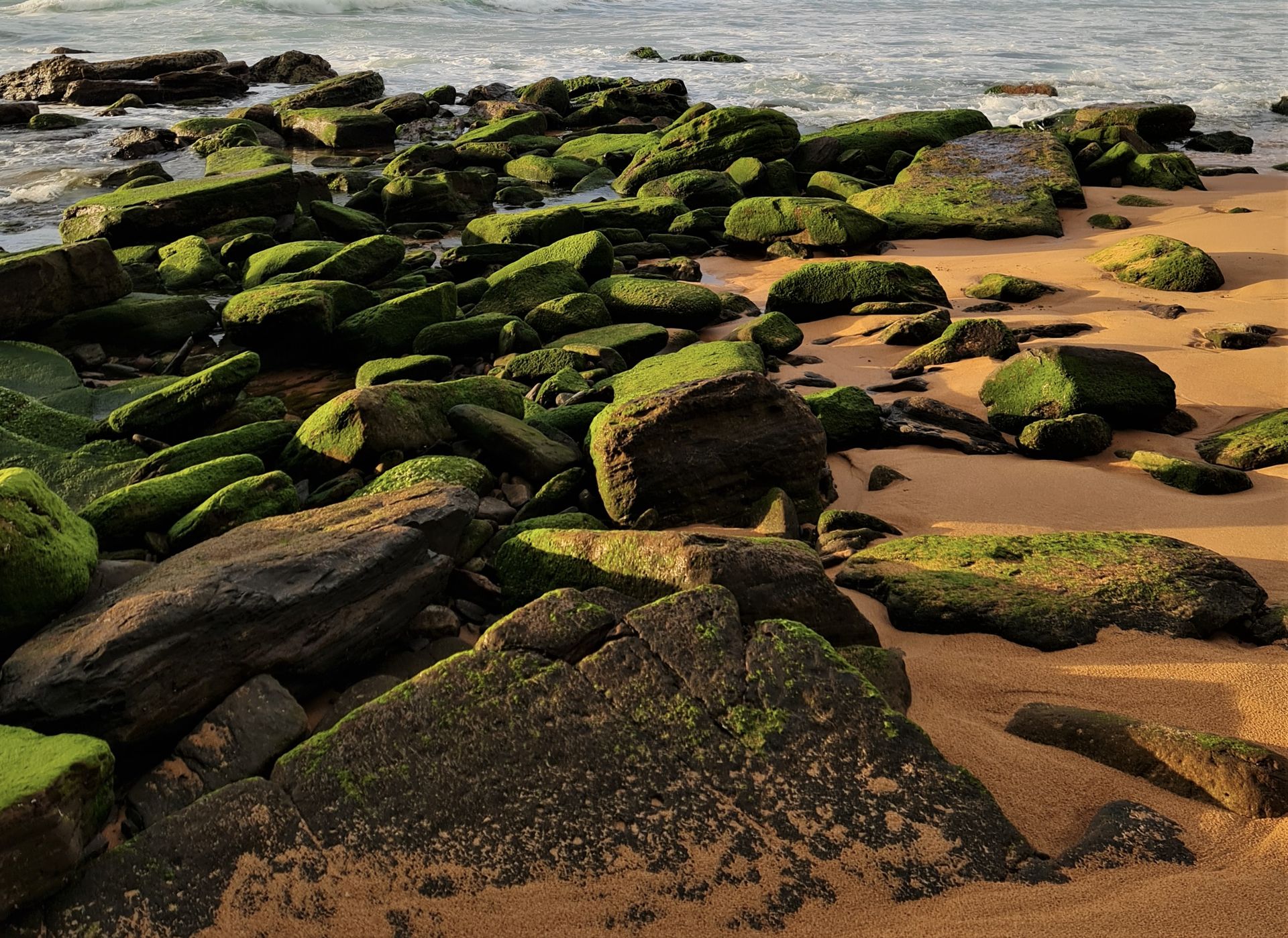 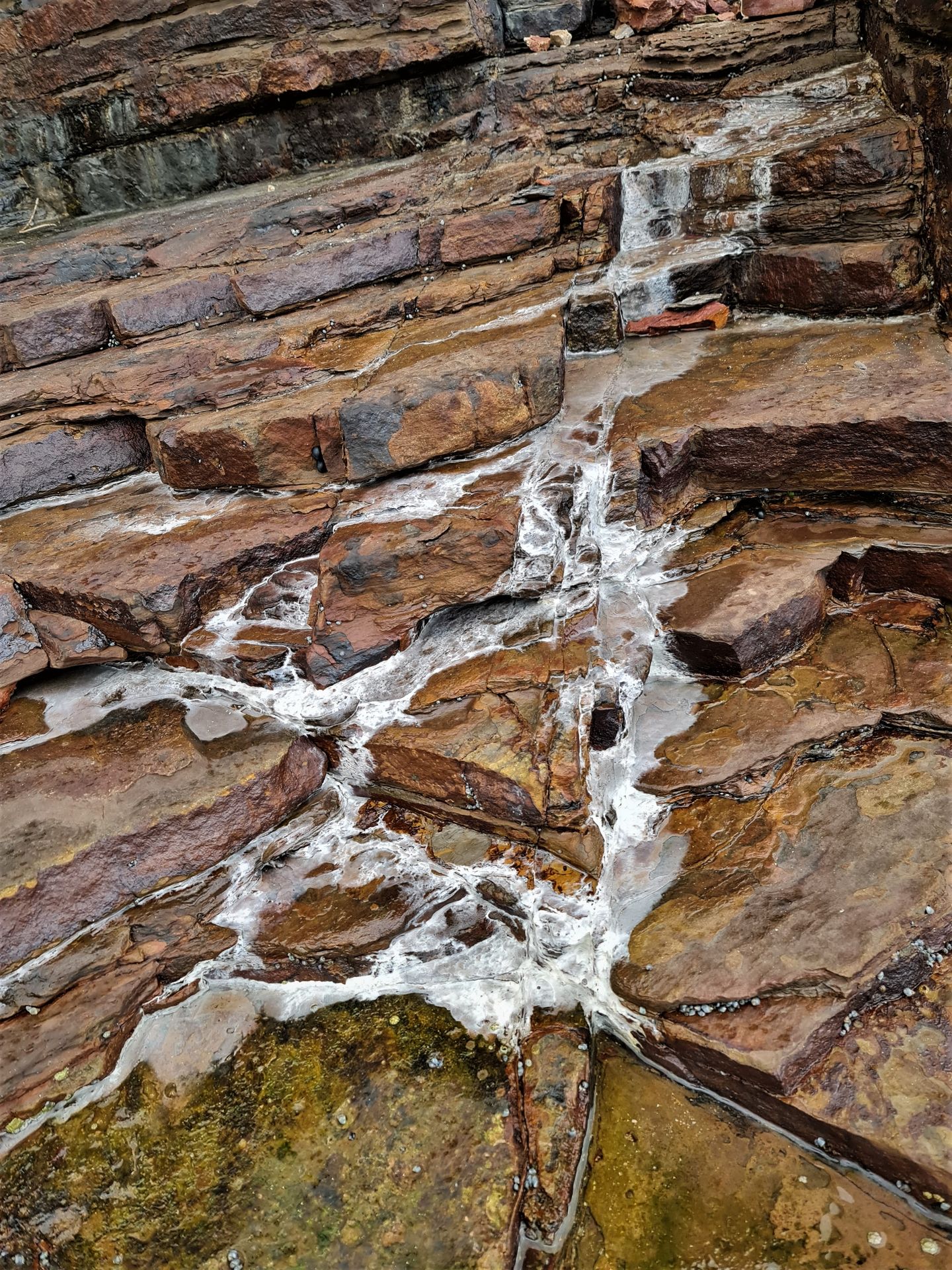 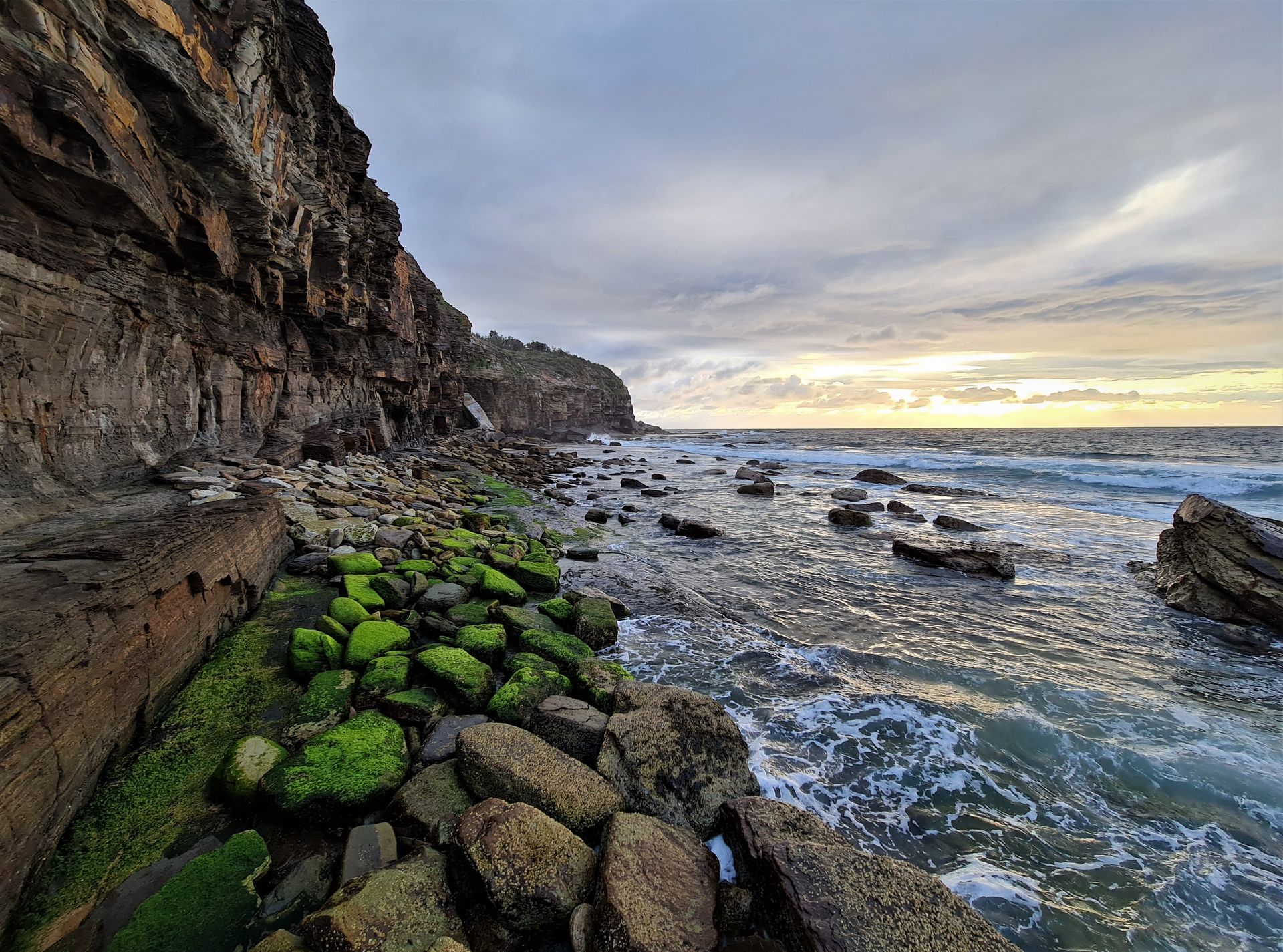 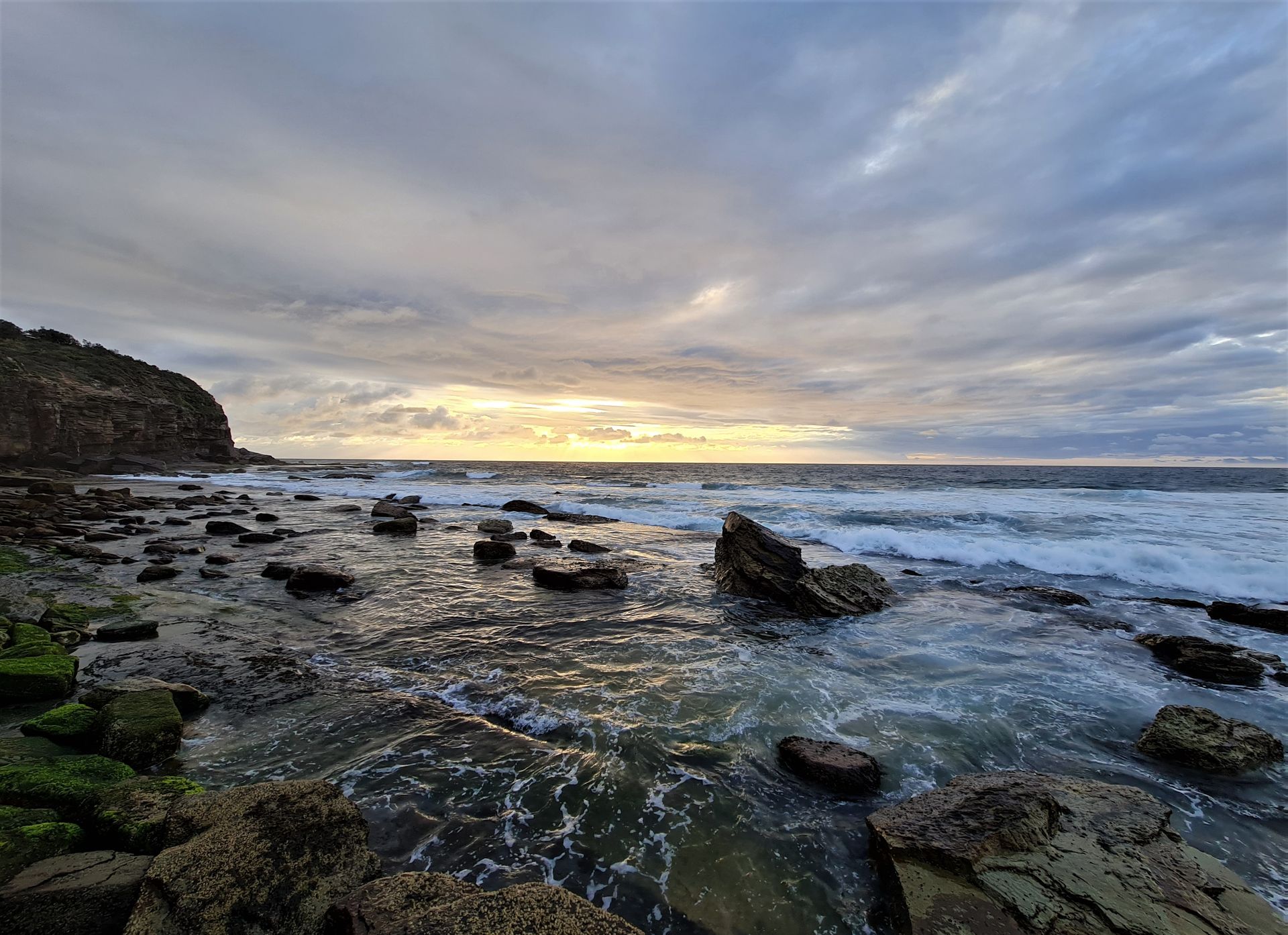 The red triangle slug, scientific name Triboniophorus graeffei, is a species of large air-breathing land slug, a terrestrial pulmonate gastropod mollusc in the family Athoracophoridae, the leaf-veined slugs. This large (up to 15 cm), often colourful and striking-looking species is found in eastern Australia. It is Australia's largest native land slug. It is a common part of the fauna. 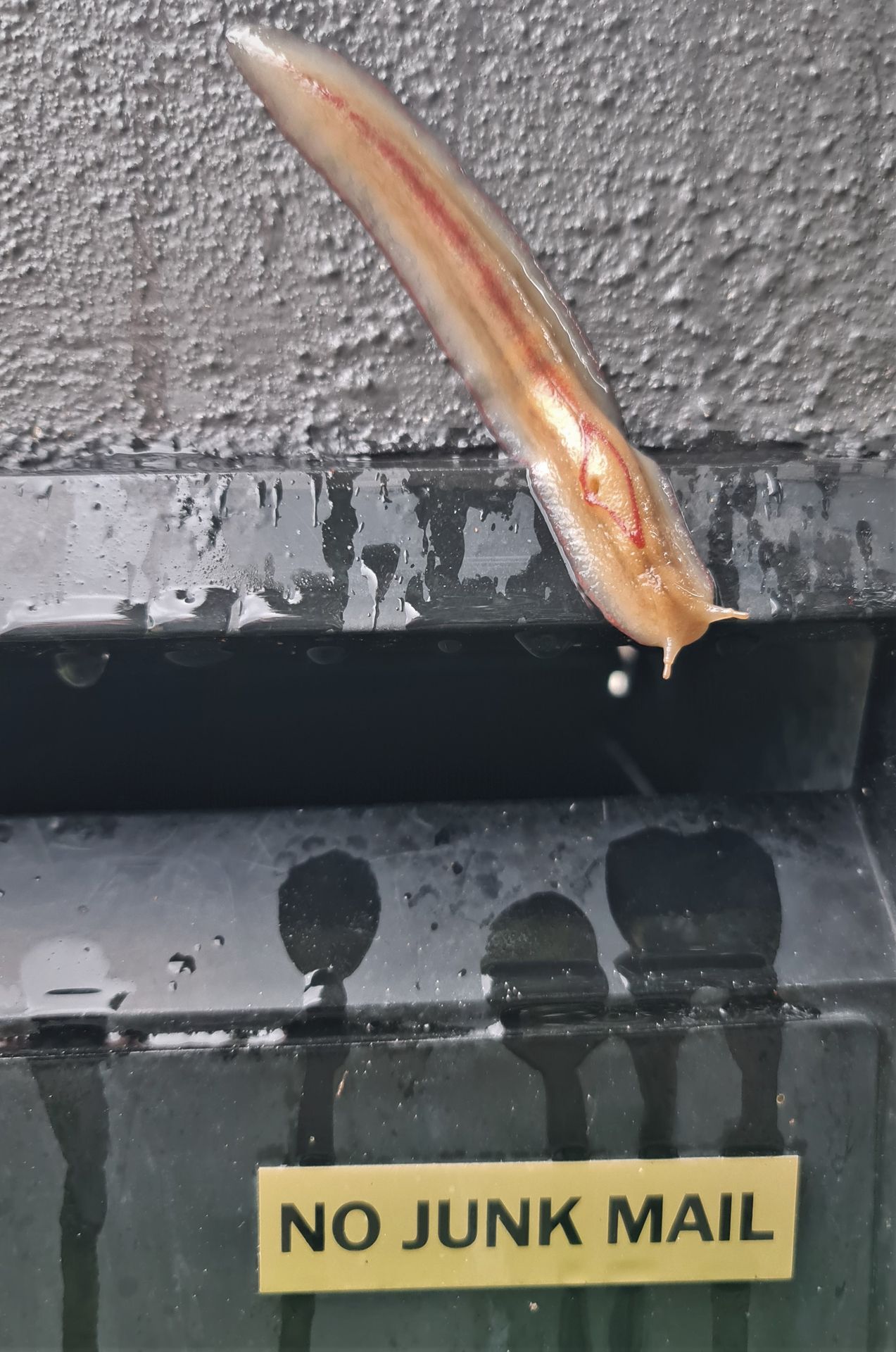 This slug feeds on microscopic algae on smooth bark eucalypts, and algae on other smooth surfaces, leaving a narrow wiggly track. The distinctive red triangle on its back contains the breathing pore.

Photo: one of these at Warriewood. Photo: Joe Mills 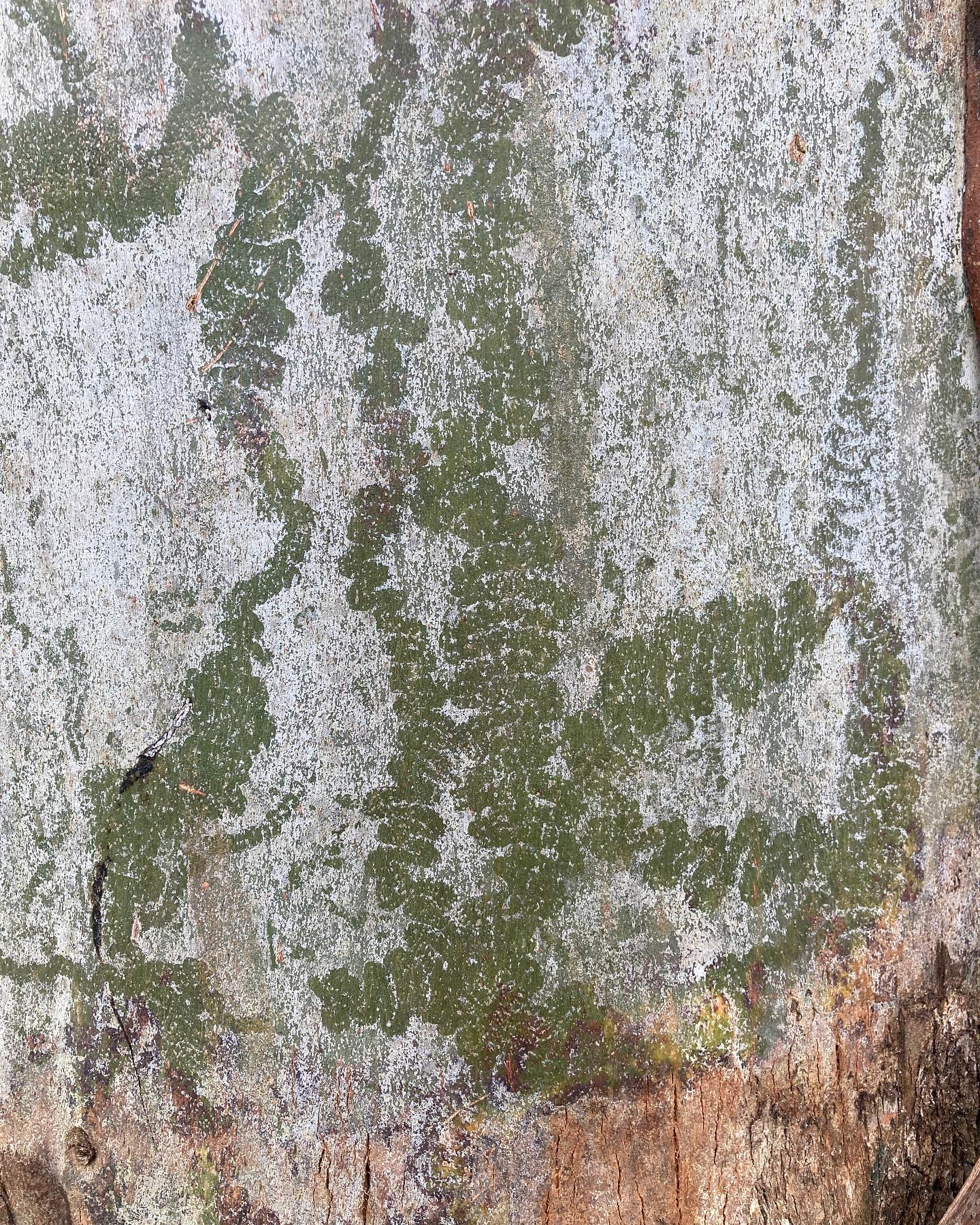 Who did this? A Red Triangle Slug, feeding on algae scraped off with its raspy tongue. Yummy! On a Sydney Blue Gum in Palmgrove Park Avalon. 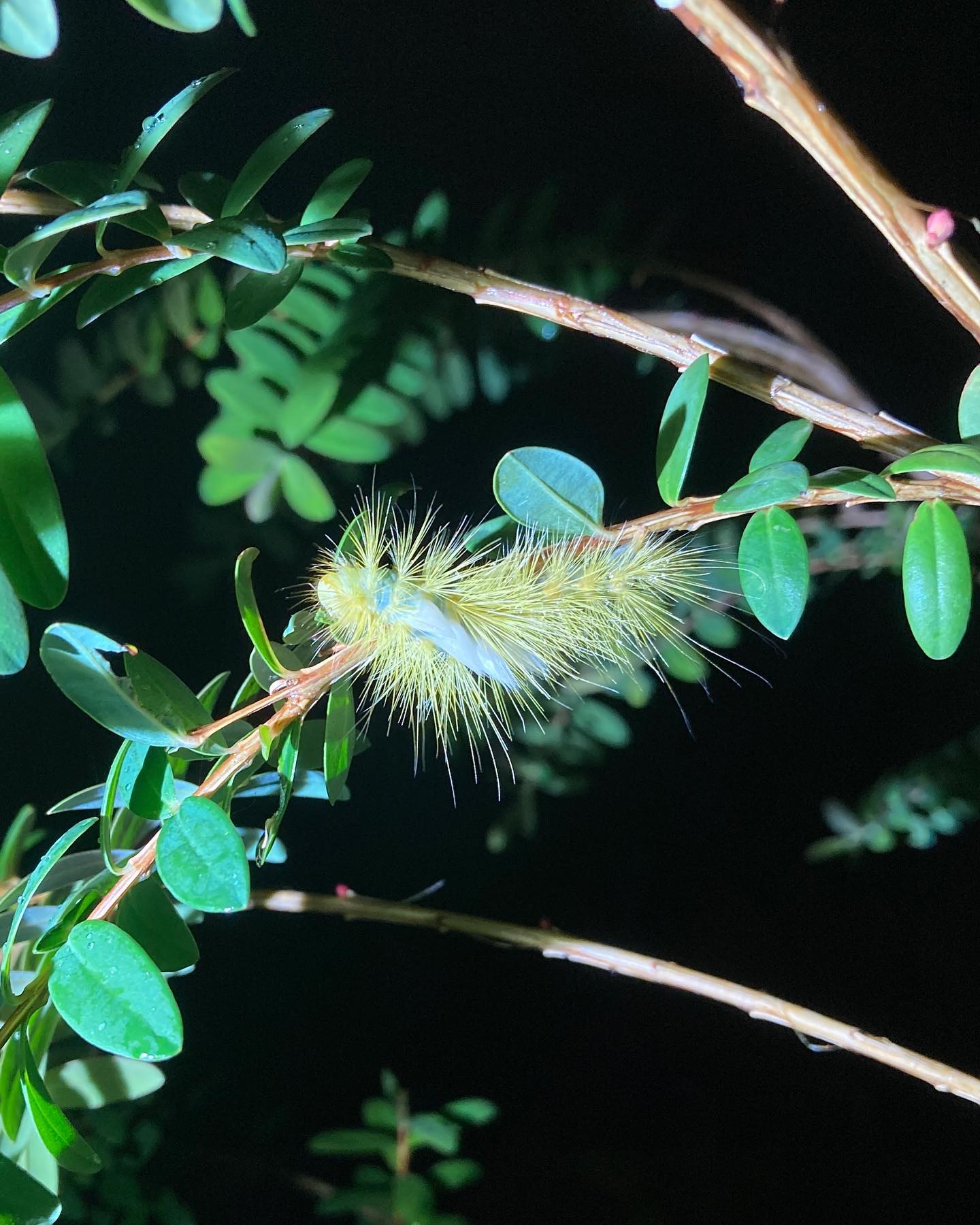 Perfect Tussock Moth Calliteara pura having supper on Melaleuca hypericifolia in Avalon. This larva is happy to eat a wide range of plants. For the moth it will become see:  lepidoptera.butterflyhouse.com.au/lyma/pura.html 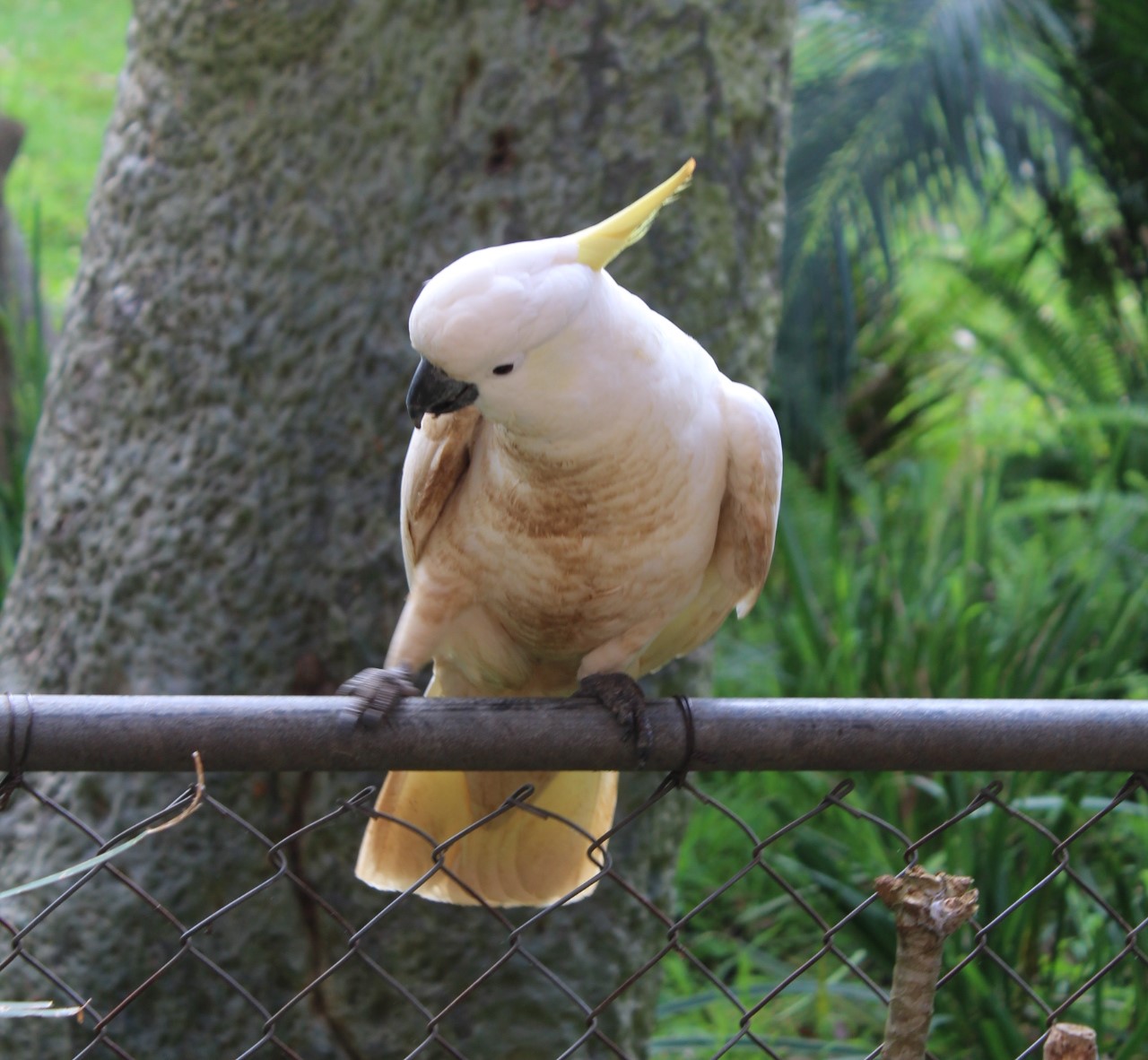 Grubby Cockatoo Season - you may see dirty looking sulphur crested cockatoos at present. The dirtiness is possibly from being in a nesting hollow, and getting dirty while getting in and out, especially during muddy rain times. Breeding season for cockatoos is from August to January in the south-east, and from May to September farther north. The eggs are laid in a suitable tree hollow, which is prepared by both sexes. Both birds also incubate and care for the chicks. The chicks remain with the parents all year round and family groups will stay together indefinitely. Photo: A J Guesdon