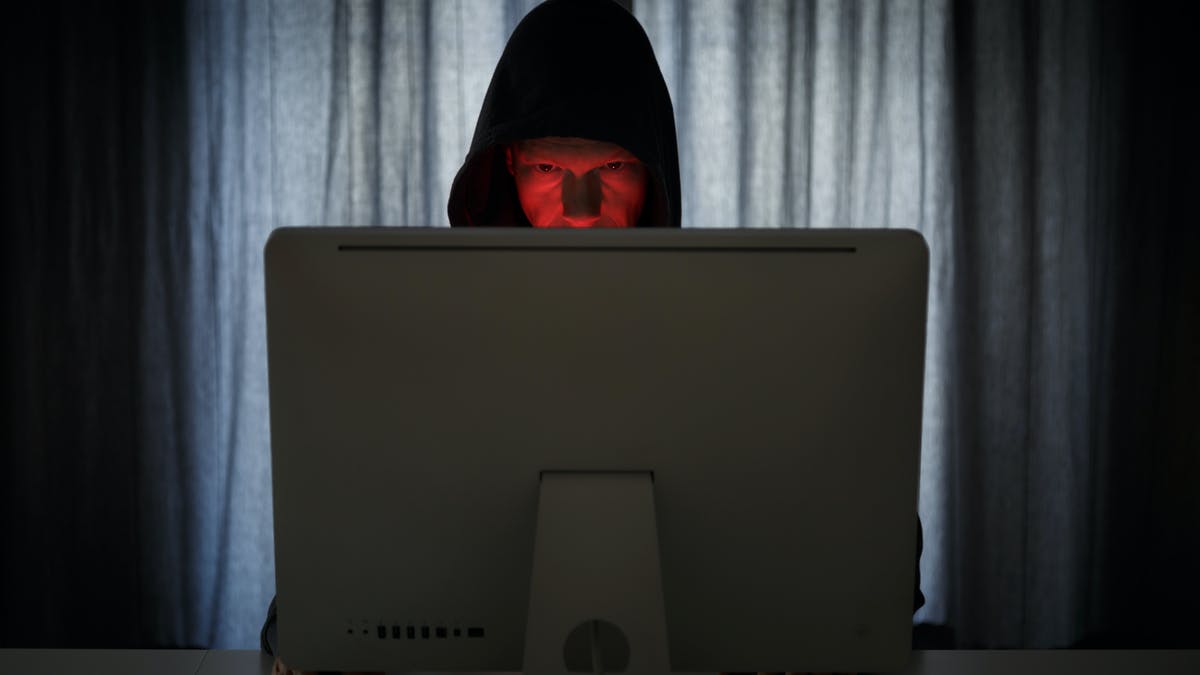 The eSafety Commissioner now also has the authority to order platforms to remove the “worst of the worst” online content—including child sexual abuse material and terrorist content—no matter where it is hosted.

Minister for Communications, Urban Infrastructure, Cities and the Arts, the Hon Paul Fletcher MP, said the new Online Safety Act is another step forward in the Morrison Government’s world-leading approach to combating cyber-abuse.

“Online safety is a priority for the Government and our new Online Safety Act is the foundation on which our world-leading approach stands,” Minister Fletcher said.

“As more Australians work, learn and conduct business online, the Government will make sure that they can do so safely, and that perpetrators are being held accountable for abusive and threatening behaviour.”

“The internet has brought immense advantages, but also new risks, and Australians rightly expect the big tech companies to do more to make their products safer for users,” Minister Fletcher said.

“Australians deserve to be able to use online platforms in the knowledge that they will be safe from vile and unacceptable online abuse, along with other dangers.”

The reforms will ensure social media companies are considered publishers and can be held liable for defamatory comments posted on their platforms. They can avoid this liability if they provide information that ensures a victim can identify and commence defamation proceedings against the troll.

Prime Minister Scott Morrison said the rules that exist in the real world should exist online too.

"Social media can too often be a cowards' palace, where the anonymous can bully, harass and ruin lives without consequence," the Prime Minister said.

"We would not accept these faceless attacks in a school, at home, in the office, or on the street. And we must not stand for it online, on our devices and in our homes.

"These will be some of the strongest powers to tackle online trolls in the world.

"In a free society with free speech, you can't be a coward and attack people and expect not to be held accountable for it."

The reforms will give victims of defamatory online comments two ways to unmask trolls and resolve disputes.

First, global social media platforms will be required to establish a quick, simple and standardised complaints system that ensures defamatory remarks can be removed and trolls identified with their consent. This recognises that Australians often just want harmful comments removed.

Second, a new Federal Court order will be established that requires social media giants to disclose identifying details of trolls to victims, without consent, which will then enable a defamation case to be lodged.

Importantly, the reforms will also ensure everyday Australians and Australian organisations with a social media page are not legally considered publishers and cannot be held liable for any defamatory comments posted on their page, providing them with certainty.

Attorney-General Michaelia Cash said this was in response to the Voller High Court case, which made clear that Australians who maintain social media pages can be 'publishers' of defamatory comments made by others on social media—even if the page owner does not know about the comments.

"Since the High Court's decision in the Voller case, it is clear that ordinary Australians are at risk of being held legally responsible for defamatory material posted by anonymous online trolls," the Attorney-General said.

"This is not fair and it is not right. Australians expect to be held accountable for their own actions, but shouldn't be made to pay for the actions of others that they cannot control.

"The reforms will make clear that, in defamation law, Australians who operate or maintain a social media page are not 'publishers' of comments made by others."

The Attorney General said the package of reforms would complement the defamation reforms currently being progressed in partnership with states and territories, and sit alongside the Government's commitment to improving online safety.

"Social media providers should bear their fair share of responsibility for defamatory material published on their platforms," the Attorney-General said. ''This reflects the current law.''

"However, if defamatory comments are made in Australia, and social media providers help victims contact the individuals responsible, it is appropriate they have access to a defence."

The codes will be mandatory, and they apply to various sections of the online industry including:

The codes can require online platforms and service providers to detect and remove illegal content like child sexual abuse or acts of terrorism. They can also put greater onus on industry to shield children from age inappropriate content like pornography.

There is an urgent need to understand why people troll.

Across several research studies, I have attempted to construct the psychological profile of those who trolls to harm others.

In my most recent study, conducted with Genevieve Steele, I wanted to see if trolling could be linked to self-esteem. Do people troll because they have low self-worth?

In scientific literature, internet trolling is defined as a malicious online behaviour, characterised by aggressive and deliberate provocation of others. “Trolls” seek to provoke, upset and harm others via inflammatory messages and posts.

Trolling can refer to a variety of online behaviour. In some circumstances, the intent of the trolling behaviour may even be to amuse and entertain. However, in my research, I have explored trolling as a malevolent behaviour, where the troll wants to hurt their online victim.

Why is trolling a problem?

Trolling can cause significant harm and distress. It is associated with serious physical and psychological effects, including disrupted sleep, lowered self-esteem, depression, self-harm, suicidal ideation, and in some cases, even suicide.

In 2019, The Australia Institute estimated trolling and online abuse had cost the Australian economy up to $3.7 billion in health costs and lost income.

Alarmingly, it is extremely common to experience trolling. Combined with the psychological and economic costs of trolling, this demonstrates the urgency of understanding why people troll.

If we can understand why people troll, this can inform management and prevention.

In my latest study, I explored gender, psychopathy, sadism and self-esteem as predictors of engaging in malevolent trolling.

The study recruited 400 participants via social media advertisements. Almost 68% of participants were women, 43% were Australian, while the average age was 25. They completed an anonymous, confidential online questionnaire, which assessed personality and self-esteem.

The study also measured the extent to which participants displayed troll-like behaviours. For example:

although some people think my posts are offensive, I think they are funny.

What the study found

Results showed that gender, psychopathy, and sadism were all significant independent predictors of malevolent trolling. That is, if you are male, have high psychopathy, or high sadism, you are more likely to troll.

The most powerful predictor of trolling was sadism. The more someone enjoys hurting others, the more likely it is they will troll.

Self-esteem was not an independent predictor of trolling.

However, we found self-esteem interacts with sadism. So, if a person had high levels of sadism and high self-esteem, they were more likely to troll. This result was unexpected because low self-esteem has predicted other antisocial online behaviour, such as cyberbullying.

What does this mean?

These results have important implications for how we manage and respond to trolling.

First, based on the results of psychopathy and sadism, we understand the internet troll as someone who is callous, lacks a sense of personal responsibility and enjoys causing others harm.

The significance of psychopathy in the results also indicates trolls have an empathy deficit, particularly when it comes to their ability to experience and internalise other people’s emotions.

On top of this, the interaction between high sadism and high self-esteem suggests trolls are not trolling because they have low self-worth. In fact, this is quite the opposite. The more someone enjoys hurting others and the better they feel about themselves, the more likely they are to troll.

So, how can we use this information?

Unfortunately, the psychological profile of an internet troll means you will not get far appealing to their sense of humanity. And don’t just brush off the troll as someone who has low self-worth. Their character is far more complex, which makes managing the behaviour all the more challenging.

Previous research has found showing the troll they have upset you may only reinforce their behaviour.

It appears the popular refrain is correct: don’t feed the trolls and give them the hurt or angry response they are looking for.

This does not mean we should just ignore this behaviour. People who commit this type of cyber abuse should still be held accountable for their actions.

I propose we change the narrative. Trolls are not to be feared — their power lies in the reactions they cause.

Don’t fight fire with fire. Respond with outward indifference and strict no tolerance. Let’s work together to dismantle the power of the troll and take back the internet from their influence.

It is not only up to the person experiencing the trolling to respond and manage the behaviour. We all need to take responsibility for our online environment. 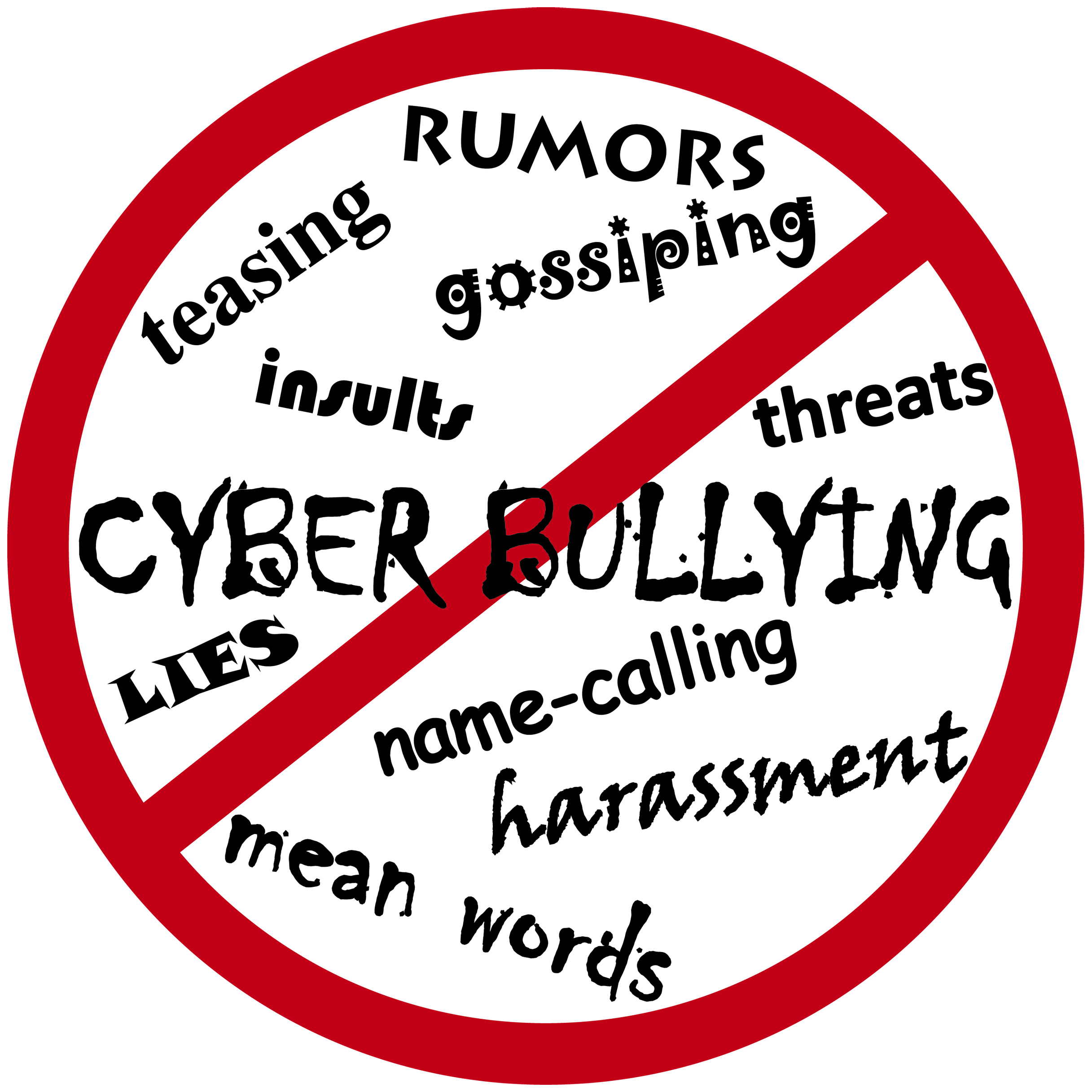