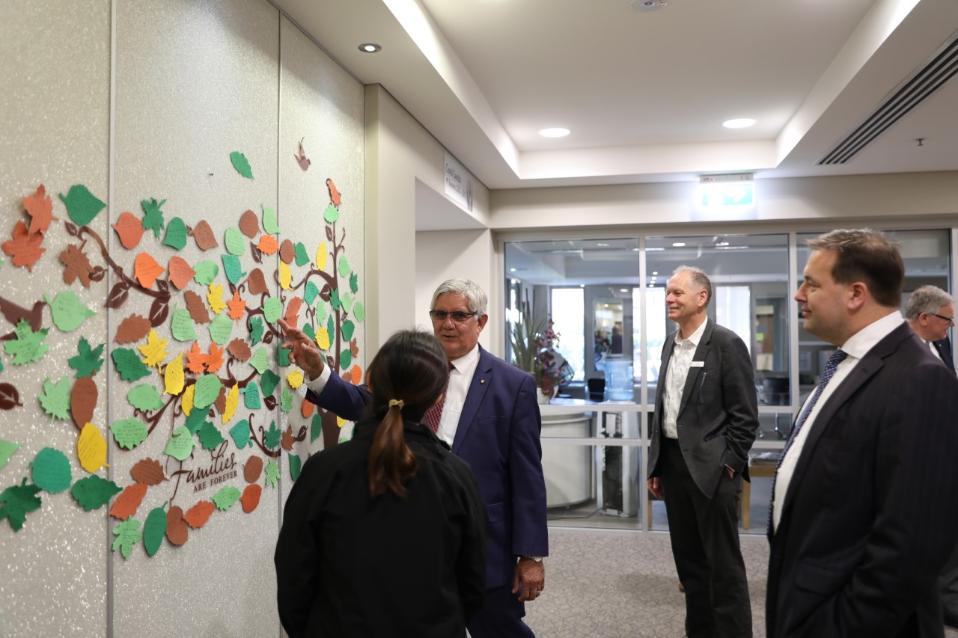 “We are planning for tomorrow, by investing record funding in a system that will support Australians as they age and empower them to live their lives the way they want to,” said Minister Wyatt.

“Aged care funding is up, home care packages are up and residential aged care is up.”

Mr Falinski said the Turnbull Government was building on its strong record of support for local aged care services.

“We want the more than 28,000 people aged over 65 and their families in Mackellar to live longer, happier and healthier lives,” Mr Falinski said.

“The Turnbull Government invested more than $116 million in Mackellar aged care services in 2016—17, including $107 million for residential aged care, $1.1 million for transition care, $5.3 million for home care and $2.9 million in the Commonwealth Home Support Programme.”

“Anglicare values the Government’s financial support and reform in the aged care sector, we depend on bipartisan support so we can continue to deliver quality, caring and services to our at home clients, and our residents in aged care retirement living,” Mr Pendlebury said.

As at 30 June 2017, there were 20 residential aged care facilities with 1,869 places operating in Mackellar. 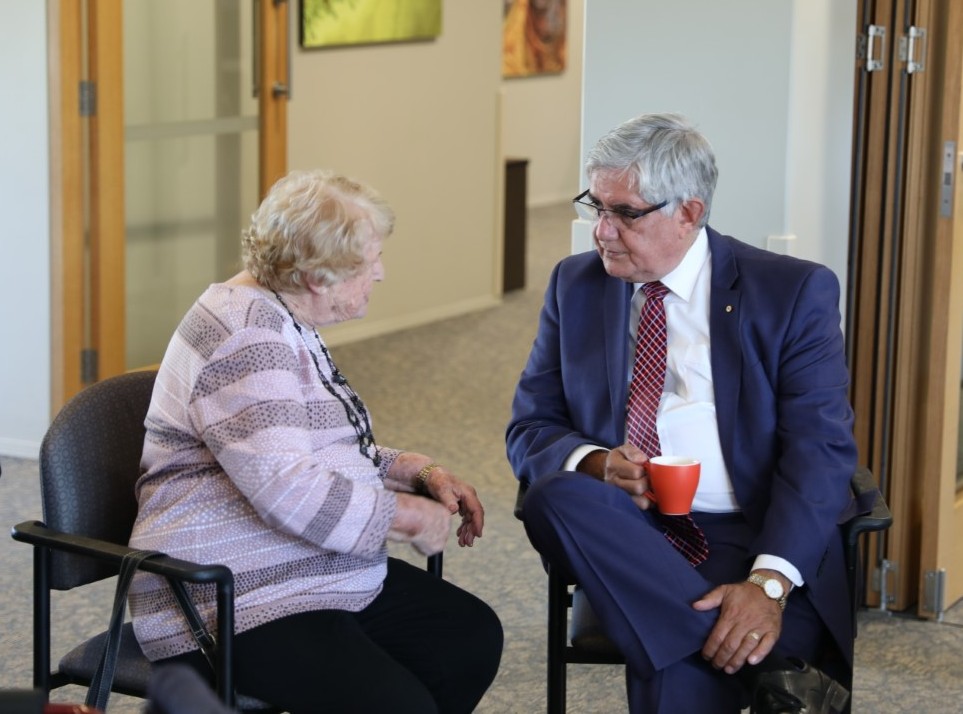 Aged Care Minister, The Hon. Ken Wyatt AM, MP chats with a resident on Friday