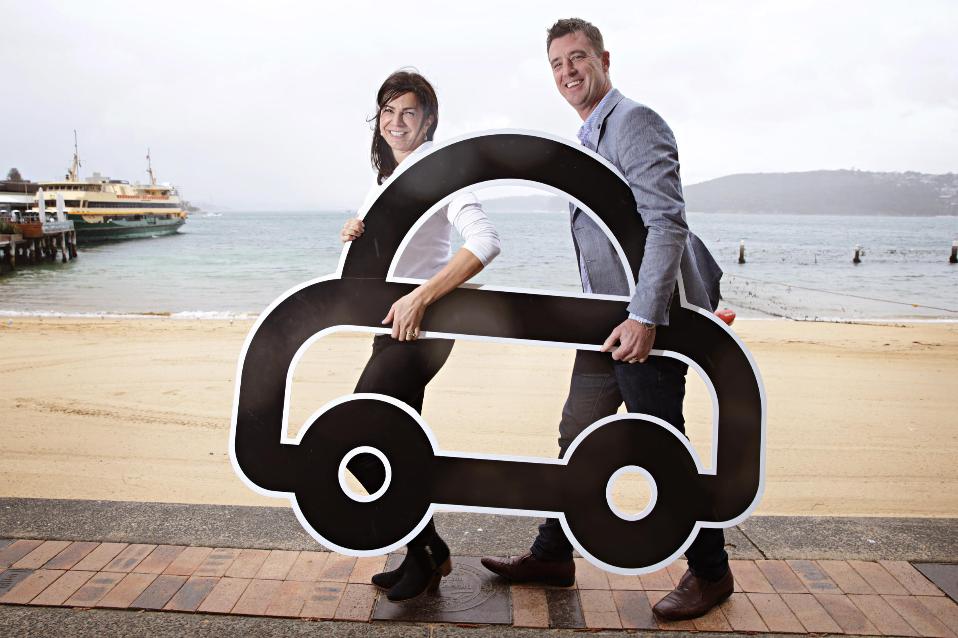 In an innovative approach to road safety Northern Beaches Council is the first local council in the country to encourage motorists to compete to be the safest driver using telematics technology on smartphones.

Telematics technology is used in over 20 countries with a proven record of changing driver behaviour and is now being used in Australia through the free UbiCar app.

For the month of October local motorists compete against one another for a prize pool of $5000 to be the Northern Beaches Safest Driver after downloading UbiCar on their phone.

“UbiCar measures phone distraction, speeding, acceleration, braking and cornering, but there is no interaction whilst driving,” said Ms Batterton.

“Patented technology allows UbiCar to run automatically in the background, like a silent driving partner, calculating scores, so at the end of a trip UbiCar lets drivers know if they made mistakes and where they can improve their driving.”

“New data shows this technology leads to an average reduction of 35 percent in phone distraction, 20 percent in hard braking and 20 percent in at-risk speeding all within 30 days of using the program.”

“It’s a personalised approach, gives immediate results and any demographic can access the app. I hope it inspires other councils to follow suit.”

“Council’s aim is to make Northern Beaches roads safe for all of us - drivers, cyclists and pedestrians,” said Mayor Regan.

“Speeding is the biggest problem on the Northern Beaches and one of our key aims in our own 20 year Transport Strategy is to work towards zero deaths by 2038.

“We already have a number of road safety initiatives in place including bicycle safety, educating seniors, educating the supervisors of learner drivers and safety around schools, as well as funding and coordinating child safety restraint checks.

Carolyn Batterton said schools have started adopting UbiCar into driver education for year 11 and 12 students and now councils are looking to use the safe driving app to complement their existing road safety programs, making our roads safer.”

To be part of the Northern Beaches Safest Driver Competition simply download the UbiCar app from the app stores on to your phone and join the competition if you live in the area.

Motorists outside the Northern Beaches can earn UbiCoins by driving safely to spend in the UbiStore within the app to save money on products including movie tickets, groceries, gifts and fuel. 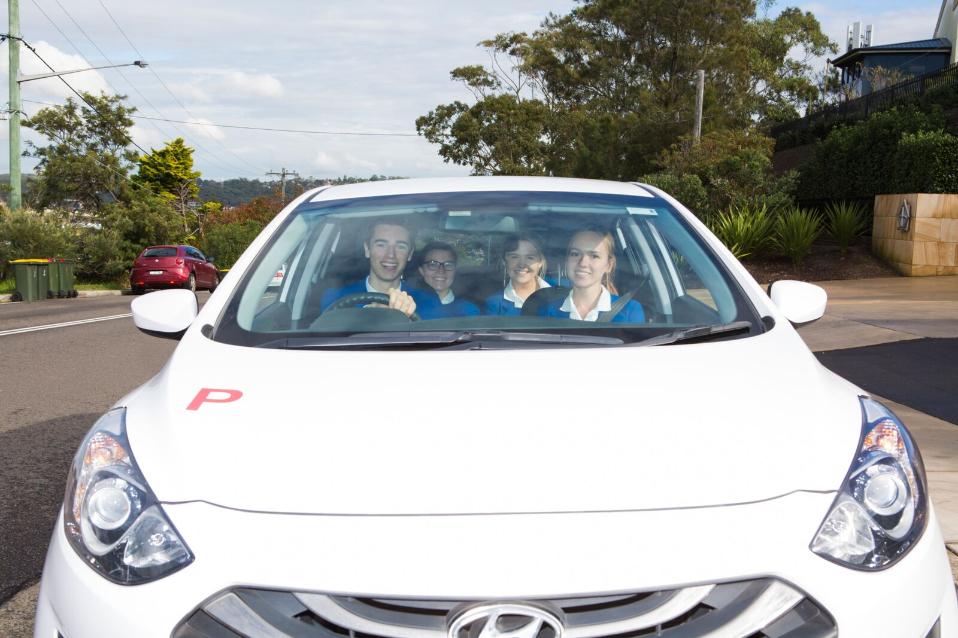 Students from St Luke’s Grammar School who have been using UbiCar to improve their driving.

UbiCar engaged St Luke’s Grammar School on Sydney’s Northern Beaches as its pilot partner during initial development phase in May and June 2018.

Throughout of Term 2, UbiCar provided students with its mobile app and engaged them in a competition to uncover the best and most improved drivers during the period.

Both students and teachers alike were thrilled with the impact the technology had on their students’ driving behaviour, with demonstrable behavioural change occurring throughout the program.

Equip your students with the tools to enjoy a safe summer holidays by entering UbiCar’s 2019 Inter-Schools Safest Driver Competition!

The competition is open to all schools in Sydney and free to enter, with students to compete on behalf of their school to be crowned the safest driver.

After the success of our 2018 Term 2 pilot program with St Luke’s Grammar School, we’ve decided to open to doors to all schools to enter in 2019.

The competition will run for one month, with the safest driver awarded $1000 to donate to a charity of their choice.

We understand the importance of road safety education in schools – but also that as teachers, curriculum time is not on your side! UbiCar takes care of all the admin, introductory work and reporting for you to give your students the best possible experience.