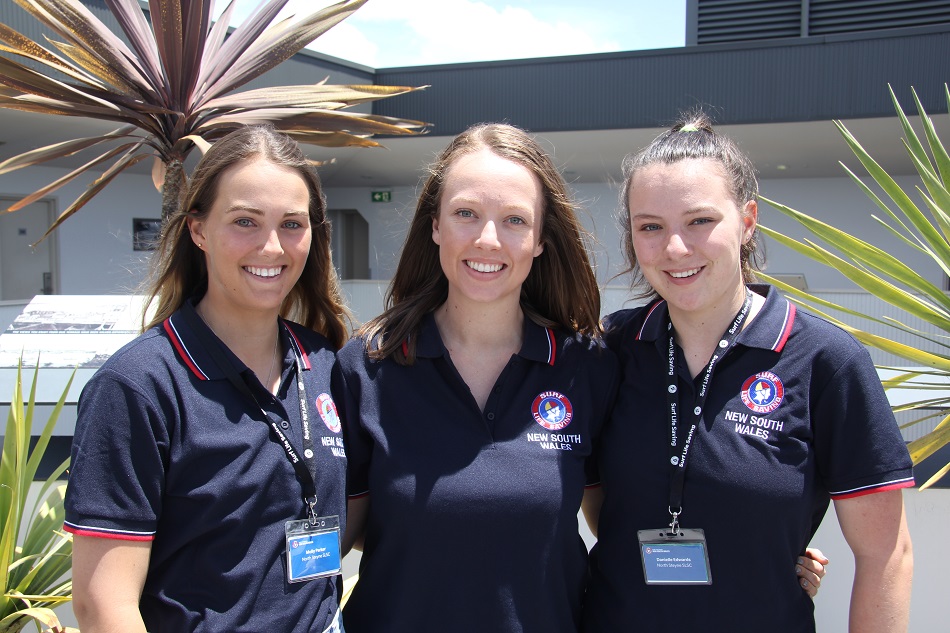 Twenty-three young surf club members had their leadership ambitions fuelled when they came together for an exciting networking opportunity in Sydney last weekend.

The 2017 Development Networking Program is an annual event targeted at young lifesavers in the 18-25 age bracket who have been identified by their clubs and branches as future leaders.

Clubs across the state were represented with participants travelling from Cabarita on the Far North Coast and as far south as Broulee.

One thing that was apparent is the keen love of Surf Life Saving that everyone who attended the program felt with those selected heavily involved in all aspects of the movement including actively patrolling beaches, serving on club committees, competing in surf sports, and helping out with education and training.

During the packed three-day program which took place from Friday the group networked, participated in workshops, focused on personal development and attended a number of talks.

The 2017 NSW Surf Life Saver of the Year Lara Boyle (Whale Beach) attended and shared her experiences within the movement, while NSW CEO Steven Pearce delivered a presentation on the future of Surf Life Saving and the place of the young leaders within it.

They had the opportunity to tour the facilities of the Off-Shore Rescue Boat and even got to head out in the surf for a training run.

“This fun, engaging and interactive program has opened us all up to such incredible opportunities. From Connecting to other passionate people across NSW, to being recognised as the future leaders in Surf Life Saving,” said Isabella Reinke from Cabarita Beach.

“It’s a really fun weekend away. The people you meet and the things you learn will stick with you. I would recommend it to everyone,” he added.

“One of the great strengths of the program is that the participants get to meet other like-minded people and build friendships across clubs and branches which will create strong bonds into the future.

“What impressed me was not only the enthusiasm of the young lifesavers but also the knowledge and maturity of the facilitators who taught it. Many of those leaders are actually past program participants so we’re really trying to build up this culture.

“These lifesavers will play an important part across all aspects of the movement in years to come, and while we’re confident the future on our beaches looks positives it’s important for us to give them as many opportunities as we can,” she concluded.