Newport's Pool to Peak Ocean Swim kicks off the Pittwater ocean swim series 2023: 4 more opportunities to dive on in 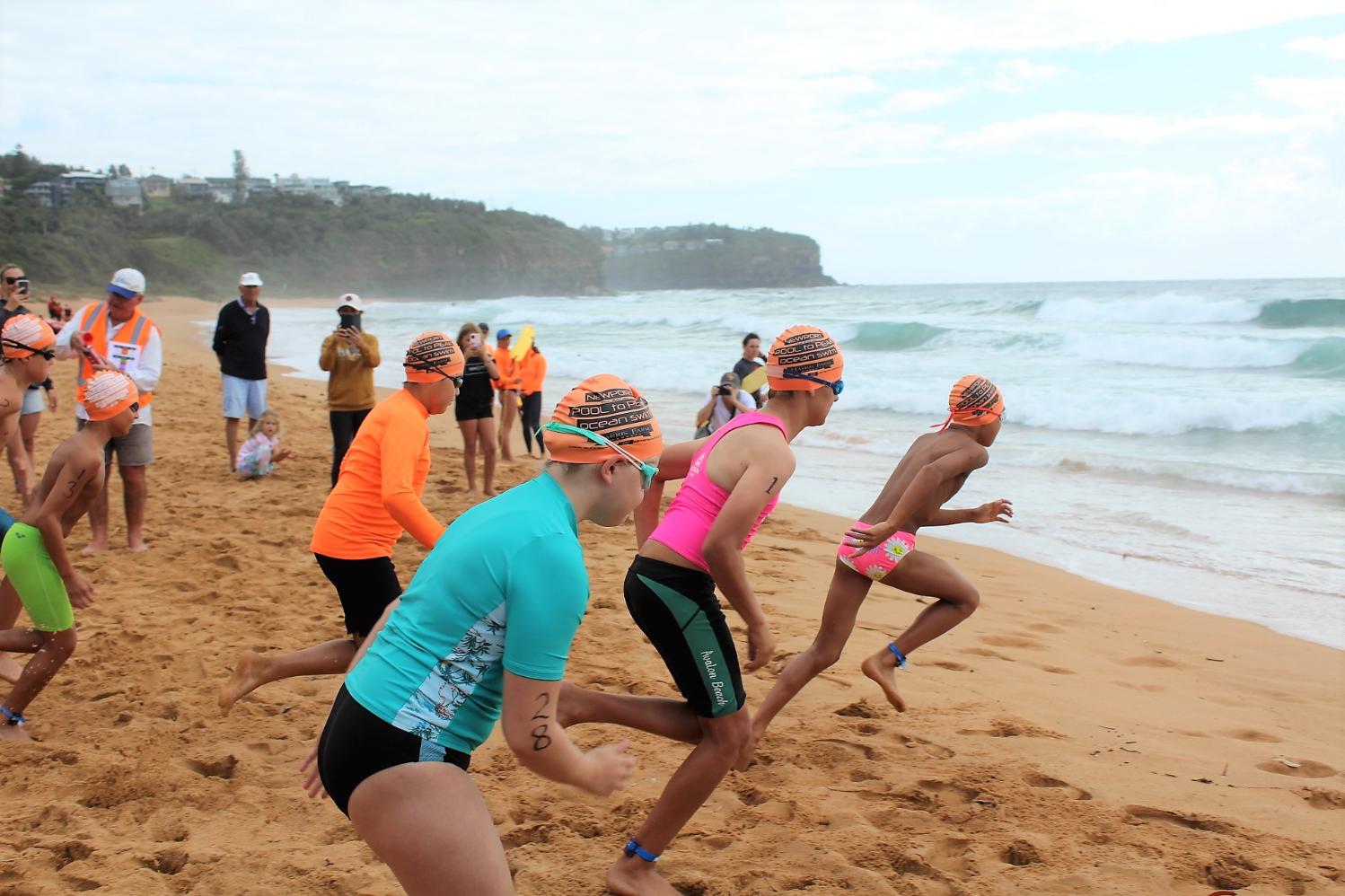 The Pittwater Ocean Swim Series is a brilliant excuse to take in the beauty of our local beaches during the height of summer while supporting the local surf lifesaving clubs who organise the events.

Enter and complete 3 out of 5 swims in the Pittwater Ocean Swim Series and you'll go in the draw to win an OceanFit Swim The Whitsundays swim tour valued at $2,295!

There are five swims in the Pittwater Ocean Swim Series that are held across and four left to run this year at Bilgola, Mona Vale, Palm Beach and Avalon.

Newport's 2023 Pool to Peak was again popular as the lead out event, with well over 200 participants in the 2 kilometre swim, including Mona vale SLSC's Jon Wall who successfully completed a crossing of the English Channel, in 13hrs, 14 mins in July 2022. Jon completed the 2k in 36 minutes, 7 seconds.

However, it was the youngsters that led the pack home in the marathon swim this year, with Lachlan Warrener completing the swim in 20 minutes 50 second in the Male 20-29 age Division and two Male 13-19 age Division swimmers in 2nd and third, with Zach Paul finishing in 25 minutes 11 seconds and Fernando Gonzalo in 25 minutes 19 seconds.

Zach also came home first in the 400m swim romping across the line in just 6 minutes and 37 seconds.

First female across the line in the 2k was Charli Barbour in 28 minutes 5 seconds. Charli swam in the Female 13-19 age Division and is known as one of the strong swim competitors that has come out of Newport SLSC in recent years with great focus and determination.

Dr. Scamps was also starter for the 800m prior to taking her place to dive on in with her teammates as her wave/age division started in that ocean swim.

Newport Surf Club's Sam Cappell was first in the 800 metres, completing the swim in 11 minutes 27 seconds with a dead-heat for the next two swimmers, Brydith Peters and Koby Upton both crossing in 11 minutes 34 seconds, and all in the Male 13-19 Division. Ashely Brown, Male 50-59 age division, crossed a minute later, completing his 800m in 12 minutes 30 seconds, and Christie Krenkels, Female 50-59 age Division, was the first female across the line in 12 minutes 34 seconds.

The organisers stated after the 2023 Newport Pool to Peak, ''A really big thank you to all the swimmers who came to the Newport Pool to Peak on Sunday. It was a wonderful day despite the weather prior to the event. And what an effort by all our volunteers who were unbelievable.

Thank you to our sponsors Harris Farm Markets and to our supporters RMYC, Johnson Bros Mitre Ten, LJ Hooker Newport, Temperzone, ITeam Consulting and Beach Road Naturals Body & Hair Care. We gave away 10 sets of fins from DMCFins - a great prize. Thank you everyone!''

Results from all three swims are available here: https://thetimingguysresults.com/Pool2Peak/2023

Grab your spots now at:  oceanswims.com

Some photos from this year's Newport Pool to Peak Oceans swims run below, from set up through to the 400m and 800m swims.