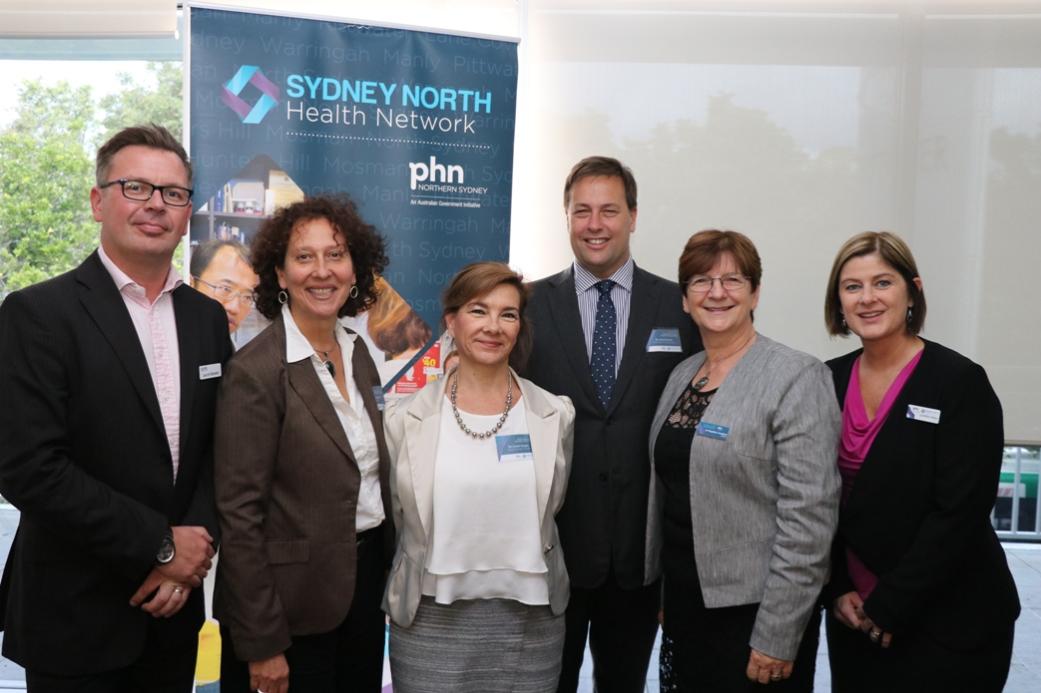 Mr Falinski said: “these services will significantly boost support available to those in need across Northern Sydney, an area that includes the Northern Beaches.”

“Mental health is one of the four pillars of our Government’s Long Term National Health Plan and we are committed to developing a better approach to mental health care.”

These new services, commissioned by Northern Sydney Primary Health Network (PHN), are innovative, culturally sensitive and already on the ground to ensure that people get the right help, at the right time.

It is estimated that more than four million Australian adults experience mental ill-health each year, and in Northern Sydney this figure is 12 in every 100 people.

The Australian Government has allocated $14.2 million to the Northern Sydney PHN through to the end of June 2018 to commission mental health services that best support the needs of their local community.

As part of the commissioning process, the PHN has undertaken extensive research and community consultation to understand the specific mental health needs of this region.

The services can be tailored to individual requirements and will fill the gaps in mental health services in the North Sydney area.

Mr Falinski explained that “every service that this Government is supporting has been identified through a competitive tendering process as the best suited to meet our local needs.”

“It’s not about throwing more money at a mental health problem; it’s about making sure that we get the best possible outcome for our residents. The decisions are being made here, on the ground, because that’s how we will get the best results.”

Additional information on the services being rolled out:

The service providers include:
The range of services offered through these providers includes early intervention, low-level mental health care, wrap-around support to connect vulnerable groups to the services they need, to aftercare support for those who have tried to take their own lives.

It also includes support for Aboriginal and Torres Strait Islander people, and those who identify as lesbian, gay, bisexual, transgender and intersex – who research has shown to be at increased risk of suicide and self-harm – as well as non-English speaking communities. 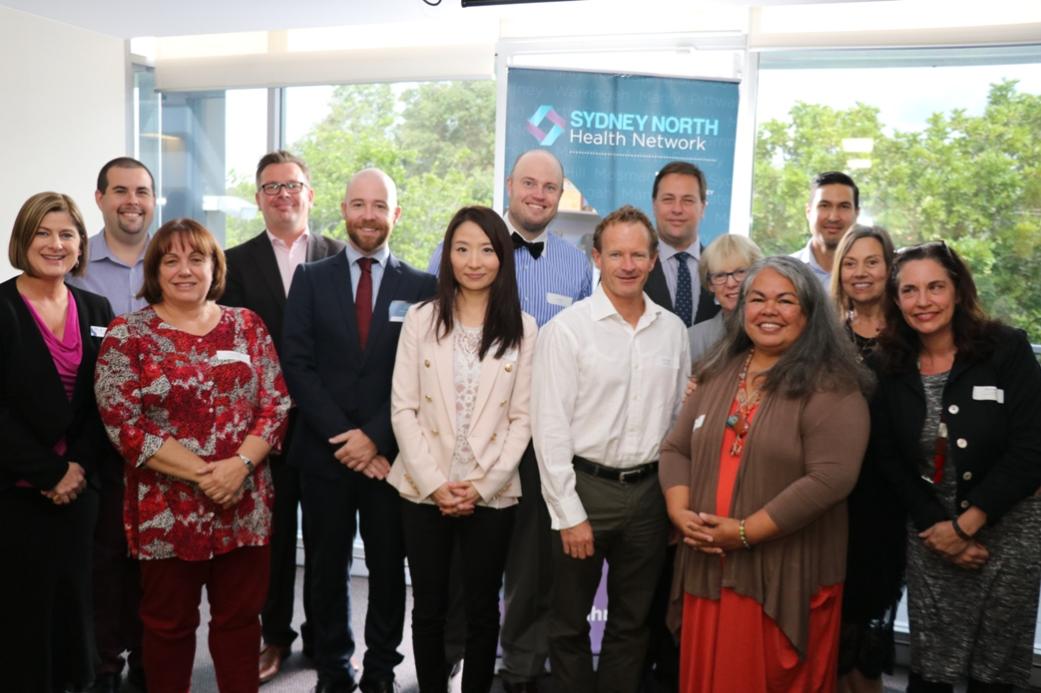