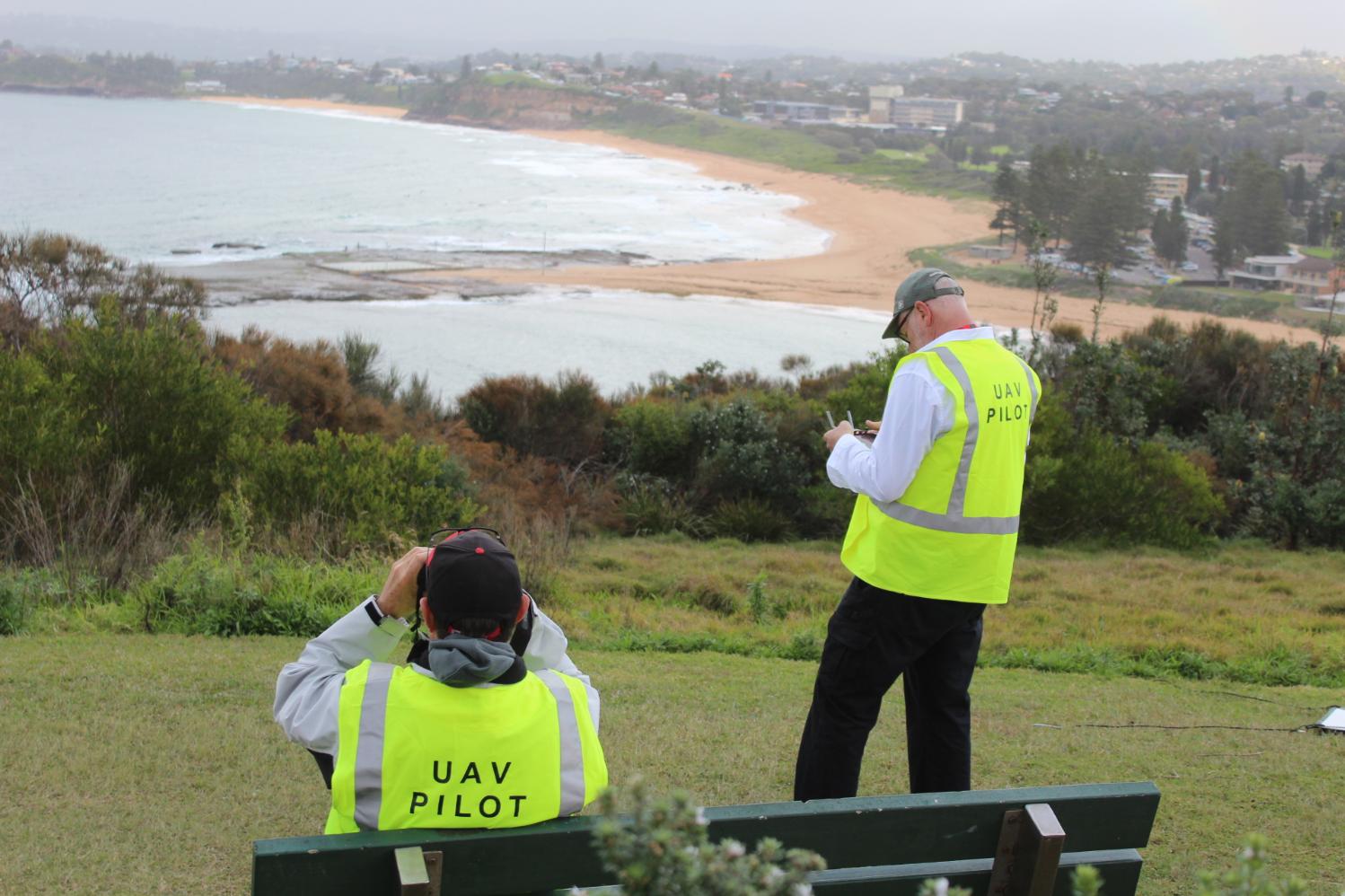 A modern fleet of shark-spotting drones will soon patrol the NSW coastline with the NSW Government today announcing a new $8 million strategy to protect beachgoers from sharks.

Minister for Agriculture Adam Marshall said the new approach to shark management was based on five years of scientific research into shark behaviour and the most effective ways to protect beachgoers.

“As a government our number one priority is keeping people at our beaches safe and that’s why we’re rolling out a revamped strategy to reduce the risk of shark attacks,” Mr Marshall said.

“Our world-leading research showed SMART Drumlines and drones are the most effective detection and surveillance tools, which is why the NSW Government will deploy new drones at 34 beaches across the State and maintain SMART drumlines in high-risk locations.

“Drone technology has advanced dramatically in recent years, with the devices now able to fly thousands of kilometres, automatically detect the size and species of a shark as well as provide surf lifesaving assistance to distressed swimmers.

“Under the new program we will continue to deploy 35 SMART Drumlines along the north coast, which will provide ongoing protection to beachgoers and advance what is currently the largest shark tagging program in the world.

“These measures will be complemented by 21 shark detection stations along the coast as well as ongoing shark meshing on 51 beaches between Newcastle and Wollongong.

“While no government can ever fully reduce the risk of shark attacks at our beaches this new program is backed by world-leading research and will provide the best in modern protection methods to our coastal communities.”

Surf Life Saving NSW CEO Steve Pearce welcomed the announcement and said the partnership with the NSW Government means the State’s lifesavers would be leading the country in the use of drone surveillance.

“The benefits have been readily evident with this increased aquatic surveillance capability, which has resulted in a multitude of warnings issued to swimmers and surfers about nearby marine life,” Mr Pearce said.

“An added benefit has also been the ability of our pilots to identify swimmers in distress, while conducting these surveillance flights, enabling a speedy response by our lifeguards and volunteer lifesavers that has undoubtedly saved lives.”

Full results of the NSW Government’s Shark Management Strategy are available on the SharkSmart website - https://www.sharksmart.nsw.gov.au/ 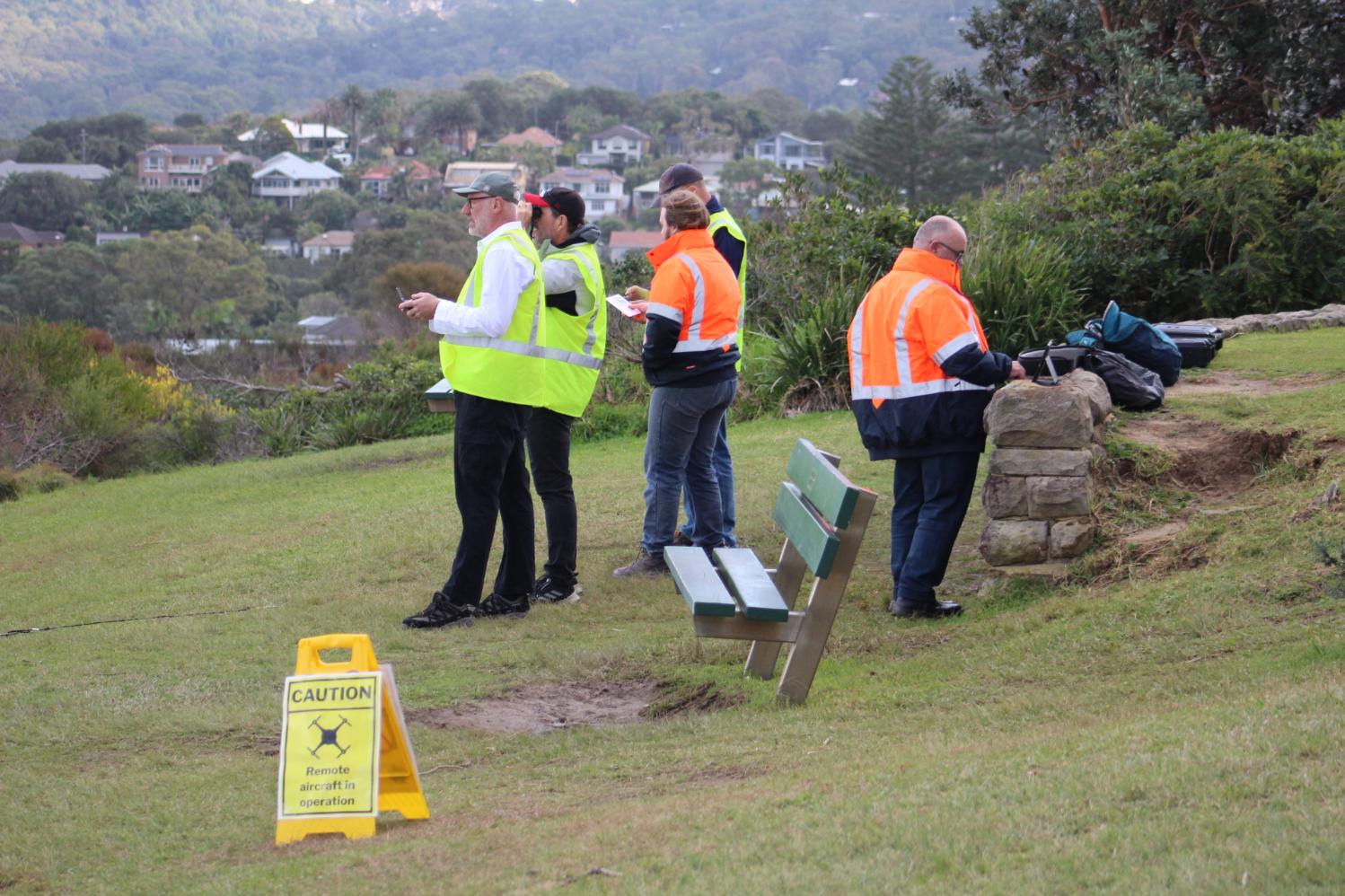 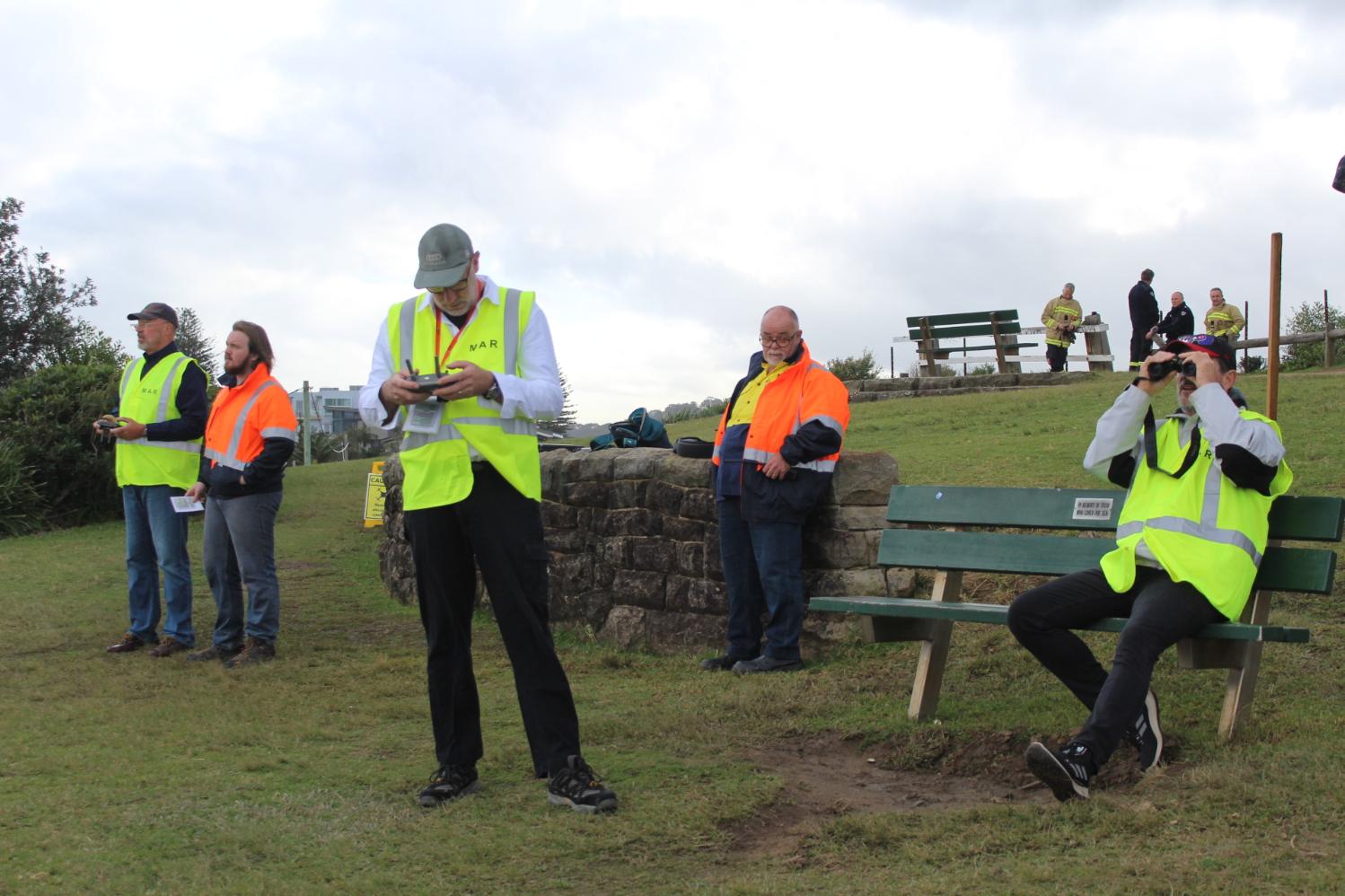