Narrabeen Junior Rugby League Football Club is celebrating its 90th year in 2022, with a Gala Dinner for Life Members, current players and supports being held next Sunday, July 31st at Dee Why RSL Club.

Narrabeen Junior Rugby League Football Club runs teams from juniors to A Grade to Masters with members coming from Narrabeen and surrounds.

The below History runs on the Narrabeen Junior Rugby League Football Club website. Some research from other sources has been added in. 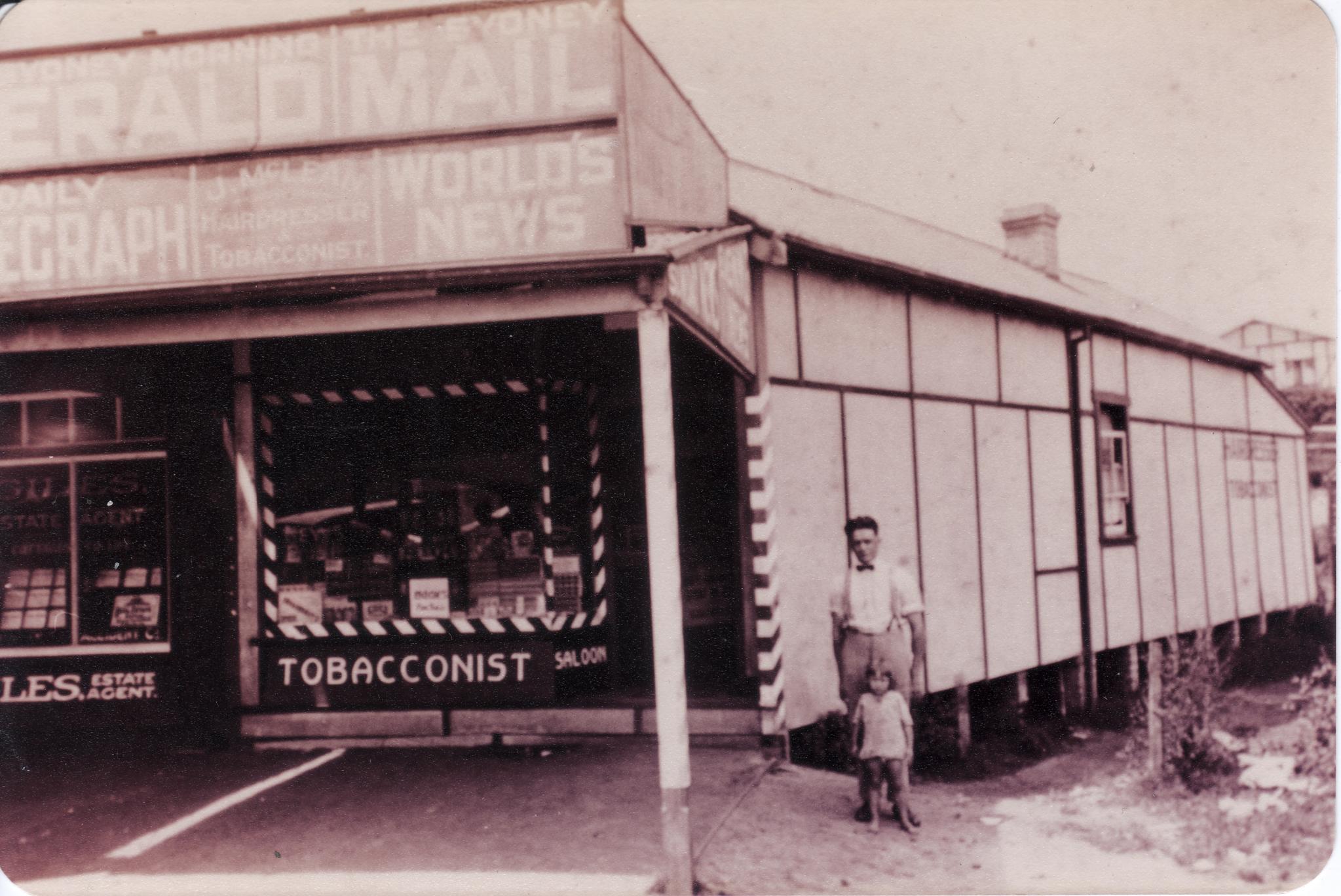 Among the decisions made at the inaugural meeting was that the club enter “A” and “B” grade teams in the Manly Warringah Rugby League competition becoming the first registered rugby league club in the district. Those first two sides took the field in the same colours we play in today-BLACK and WHITE. Of the original members, Jack McLean and P. Moore served as President and Treasurer respectively until 1940 and Jack Kirkwood as Secretary from 1934 to 1940.

In those early months of 1932 the generosity of Narrabeen Football Club supporters was established, not unlike it is today, a Mr W Aldridge donated a football, Mr W Pilon donated his premises known as Pilon’s Hall in Octavia St. for a dance probably our first social function and Mr Moore donated the funds to cover the electric light bill.

Our History is very scant in the early 40’s but after World War 2 the club merged with North Narrabeen Surf Lifesavers Football Club and won the 1945 “A” Grade Premiership, adding a “D” Grade Premiership in 1949.In 1946 Manly won the President’s Cup aiding their entry into the First Grade competition and in that President’s Cup side were 4 Narrabeen players, Max Whitehead (Captain), Meggsie Kirkwood, Johnny Bliss and Jimmy Hall. Kirkwood and Whitehead became our first representative players when they represented City from Manly in 1947 and in 1951 Johnny Bliss became our first Australian rep. when he played against the famous French side which included such legends as Puig Aubert and Ponsinet.

Other notable Narrabeen players from these early days were Peter McLean who later captained the Western Suburbs side that won the 1950 Premiership, Hilton Kidd a very handy back in successful Balmain teams of the 40’s,Billy Lloyd who represented Manly and City and Frank Collins who played for North Sydney and represented NSW.

The 1960’s began with a BANG for the club with the “B”Grade winning the Premiership in 1960 and the “A” Grade in 1961,these sides included some classic Narrabeen identities Bill Thrussell,Nev(Mouse)Chaney, Bo Bo Kerr, Kenny Holmes, Mick Geros and Dave James. Some of these blokes were still around at the time of writing this history (2007) and Kenny Holmes still cooks the BBQ at Lake Park. The club was manned in the 60’s by hard workers like Jim Pounder, Jim and Jack Kinninment, John Dean, Bill Stuart and of course Russ Brown.

In 1964 the “J” grade won the premiership, a side coached by Jack Thompson and included his son Alan who was to become one of our Internationals. The same side went on to win the “I” Grade in 1965 and the “H” Grade in 1966,the winning of 3 successive premierships a club record at the time.

In 1965 the first canteen building was used a caravan purchased for 150 pounds and in operation at Lake Park and in 1967 the ground was fenced.

The 70’s arrived and in this decade we were served admirably by Russ Brown, Jim Pounder, Merv Spence, Mike Peters, Brian Stewart, Barry Hall and John Lawler in the 3 senior positions of president,secretary and treasurer with Brian Stewart filling each post at some time during this period.

In 1970 we were premiers in D,I,N2 and N3 grades, the “D” grade side included Alan Thompson, Mick Adams, Greg(Yogi)Field, Wayne Montgomery, Rob Dean and Ralph Stretton to name a few and Alan Thompson and Yogi represented in the Manly Jersey Flegg team. When promoted to “C” grade this side won the competition in 1972 providing 8 players in the Jersey Flegg side of 1971.

In 1972 we won the “H” Grade premiership with the same side completing the double winning”G”Grade in 1973.This side included Mark Walsh,Gabby Williams and Warren”Mullet”Law.The Jack Kirkwood Trophy was inaugurated in 1972 for outstanding service to the football club and the inaugral recipients were Sue and John Field,sadly John passed away the following year.Our canteen was dedicated to his memory that year and still is to this day.

1973 saw the first appearance of the now famous “SHARK” emblem and we became the Narrabeen Sharks.

Other events that occurred in the 70’s were Ray Hatcher coaching the S.G. Ball side in 1974,the emergence of the coaching career of Jon Clark ( ex grade player for Western Suburbs and Parramatta) who won the “B” Grade premiership in 1977 and undefeated in 1978 ably assisted by Mick Adams. These sides formed the nucleus of stunning success in the next decade. In 1979 the club won it’s first Pop Hall Trophy presented to the most successful junior league club based on a variety of critical points.

Sadly the 70’s were marred by the passing of Jack Kirkwood, Col Mills ,Ray Chappell and Jim Ginns who all contributed greatly to the Sharks.

From the Archives of Ryan Thomson's grandfather, Bill Lloyd

1948 letter ?? This great poster is from the Archives of Ryan Thomson's grandfather, Bill Lloyd. notice Fred Bertram's name at the bottom of the page. He was a well known local identity, active in various community groups. He was Founding Father and President  of Narrabeen Beach SLSC which he helped establish in the late 60's following a drowning.