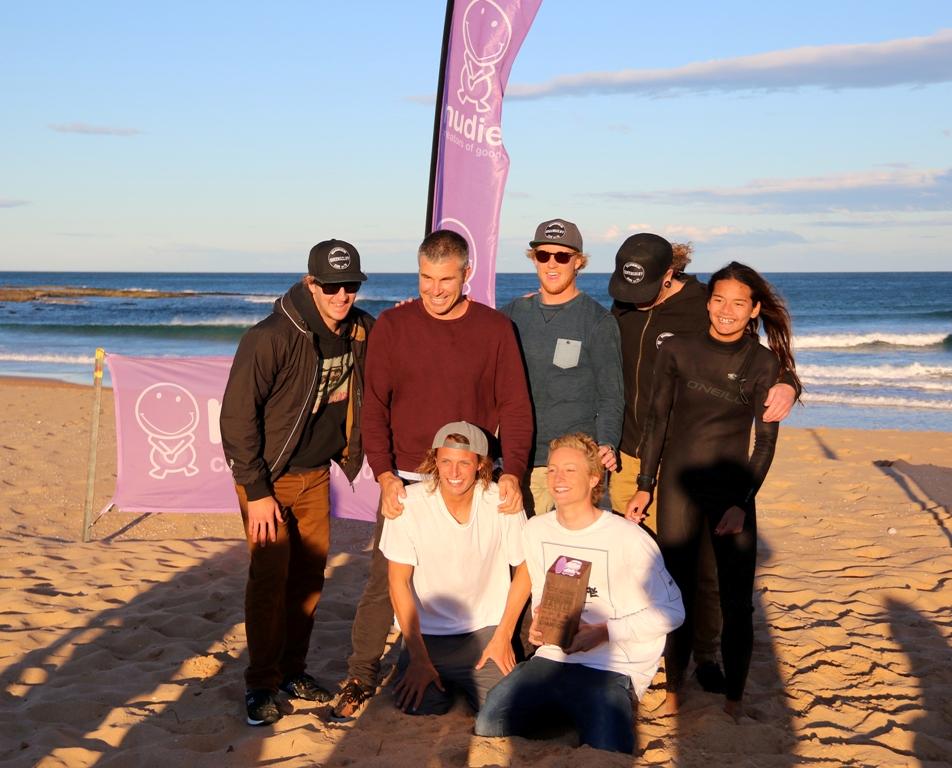 The Queenscliff team put on an impressive and consistent display of surfing across all divisions, but thanks to taking out the Teams component as well as a Girls heat, the team was able to take a narrow win from host club and reigning National Final champions North Narrabeen.

“Queenscliff is such a great club and we actually gave the younger members a solid run today and it really paid off,” said QBC standout Nick Butler. “Surfing for your club is such a better feeling than surfing individually as it adds a whole other level of camaraderie to competition surfing. Today really turned on for us and the level of surfing was really high across the board with all clubs locking in high scores. We’re all stoked. We can’t wait for the National Final.”

Matt Bemrose (Curl Curl United) claimed the Milwaukee Heavy Duty Hack award for a series of powerful turns executed with ease. For his efforts Bemrose was awarded a prize pack courtesy of Milwaukee.

The nudie Australian Boardriders Battle Series will involve more than 60 of Australia’s best boardriders clubs in eight state qualifying rounds, which commence with the NSW Central round at North Narrabeen tomorrow and culminate in a national final in Newcastle in February for a bolstered 24 clubs.

The prestigious National Final event will also include the nudie trials on Friday 17th February 2017, which will be the final qualifying opportunity for clubs in the Newcastle region for a Wildcard position for the National Final.

There’s $160,000 cash and prizes up for grabs for clubs across the National Series including $24,000 prize money split between eight State events and $85,500 prize money across the Newcastle National Final with the winning boardriders taking home a huge $20,000 and an overseas trip for 6 surfers from the winning club thanks to World Surfaris valued at $30,000. To top things off, there’s an additional $20,000 in prizes across the series.

The purpose of the nudie Australian Boardriders Battle program is to build the profile and capacity of community boardriders clubs Australia-wide. Over the next three years, more than $450,000 will be invested into grassroots clubs through the partnership. 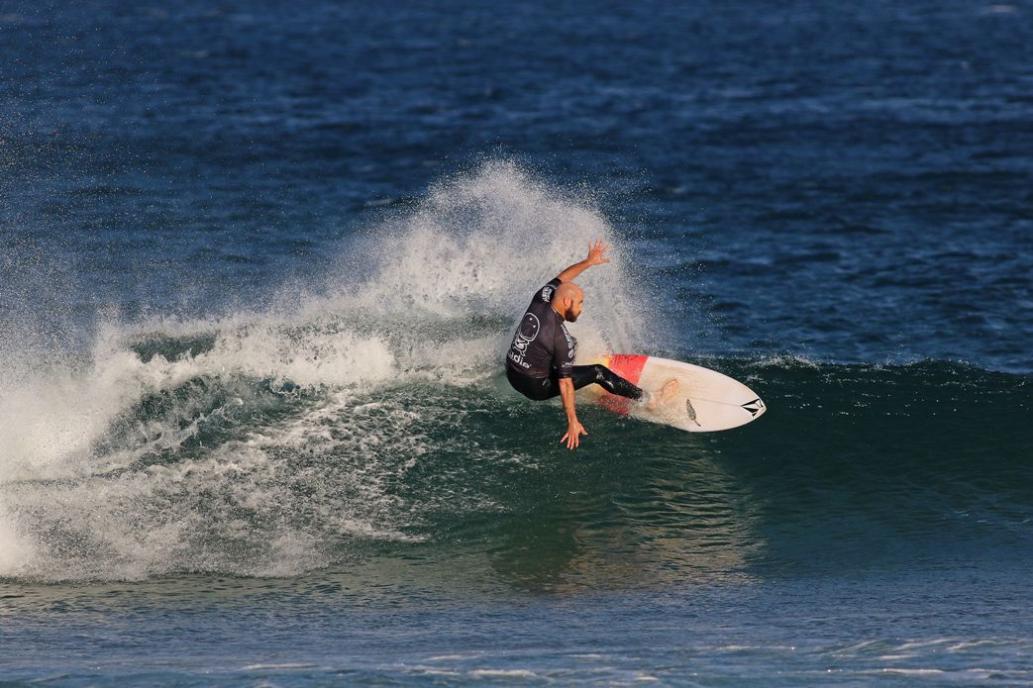 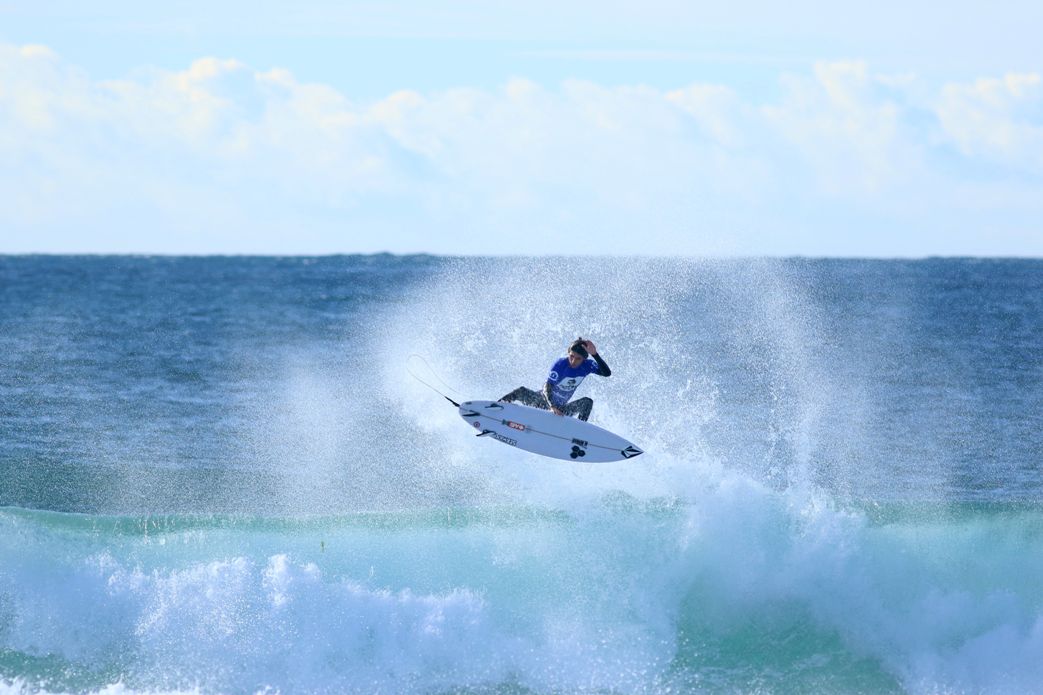 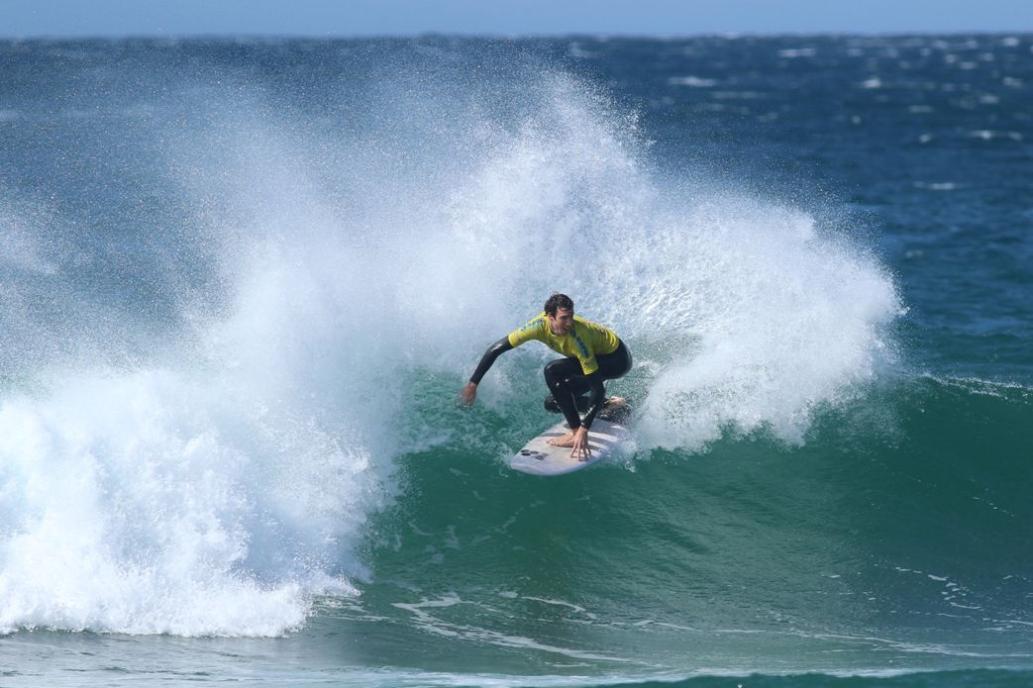 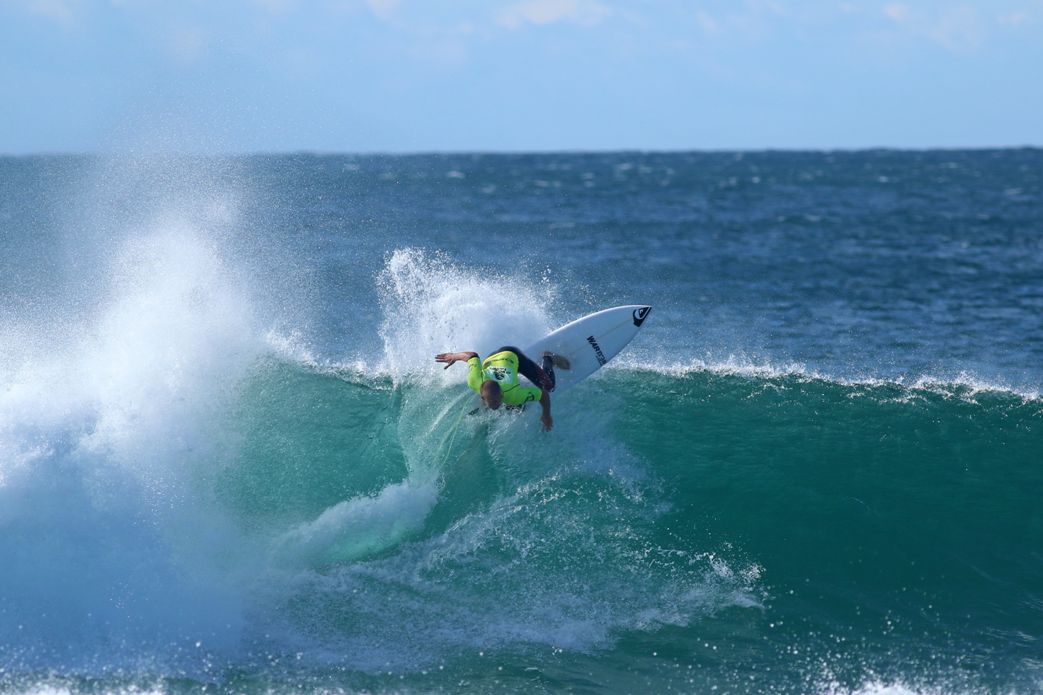 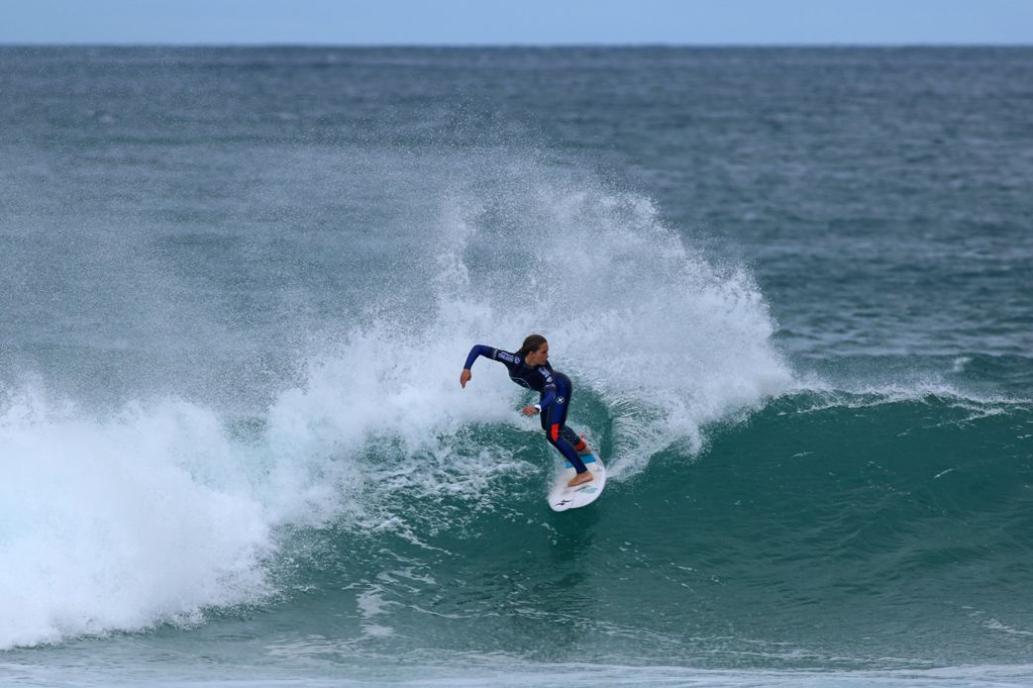 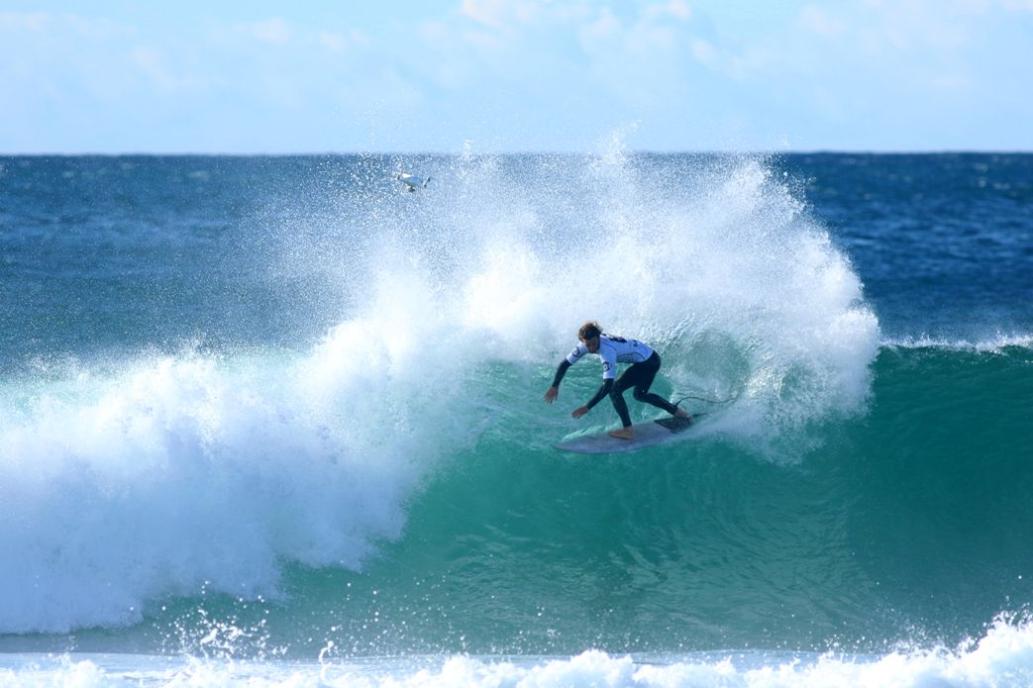 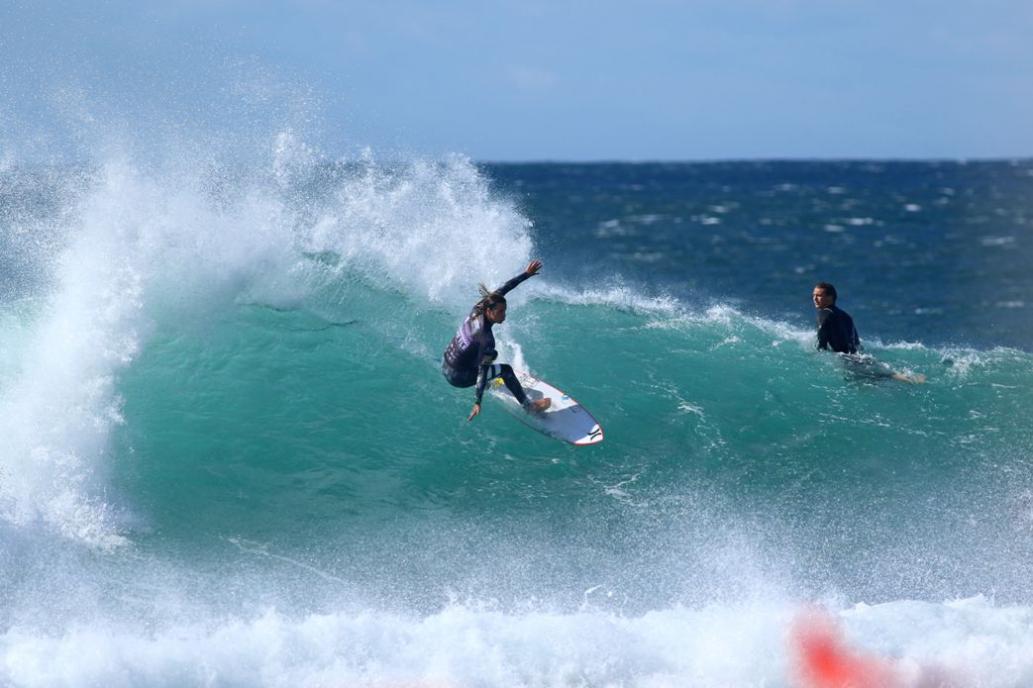 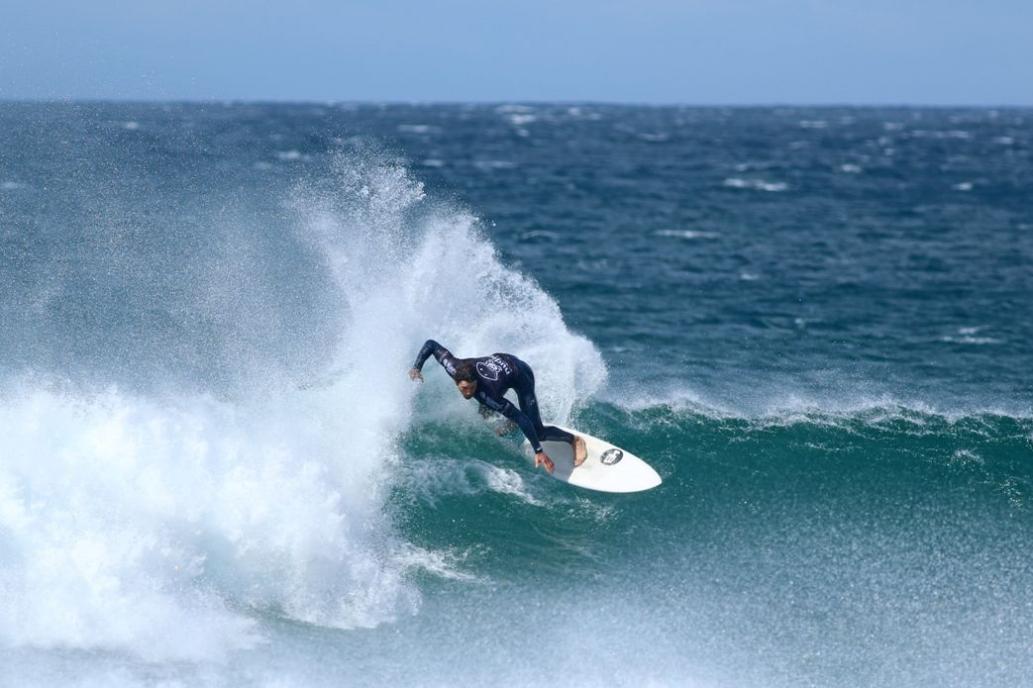 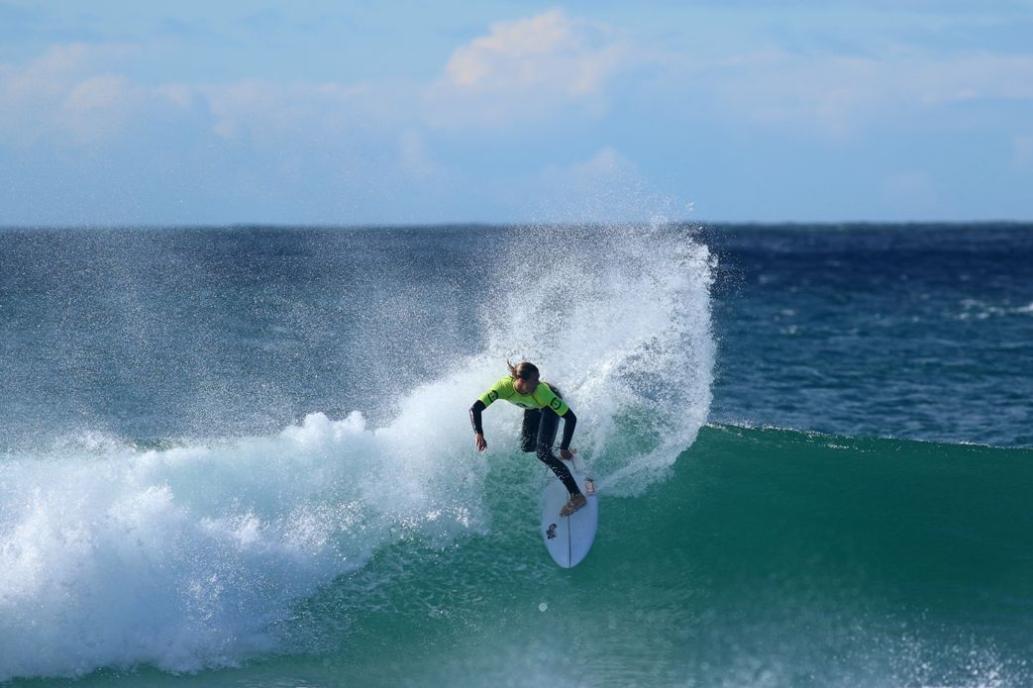 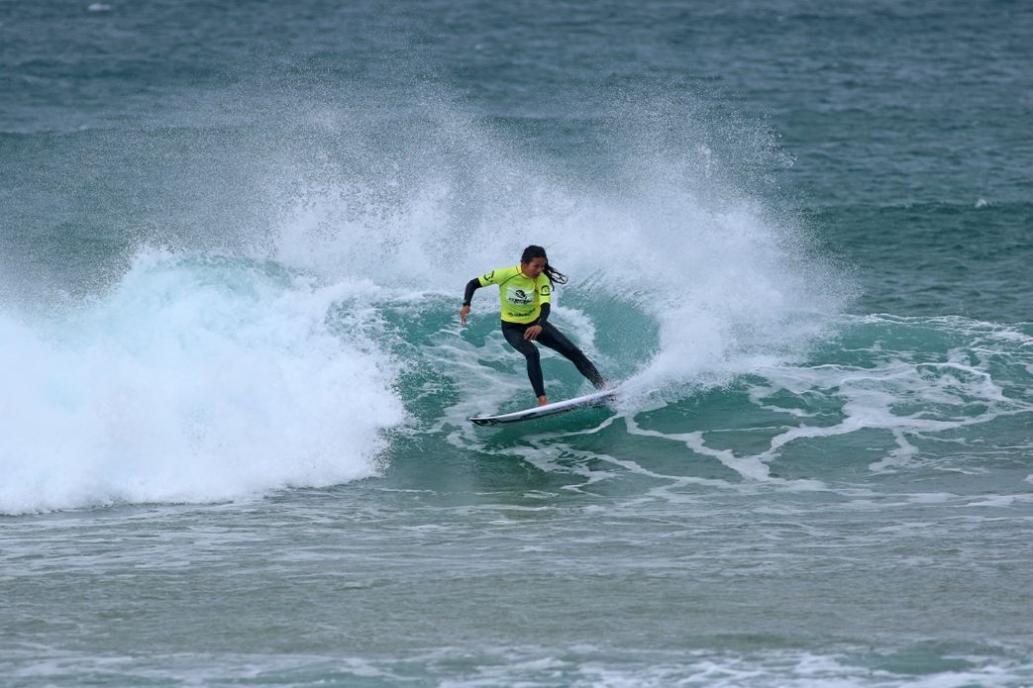 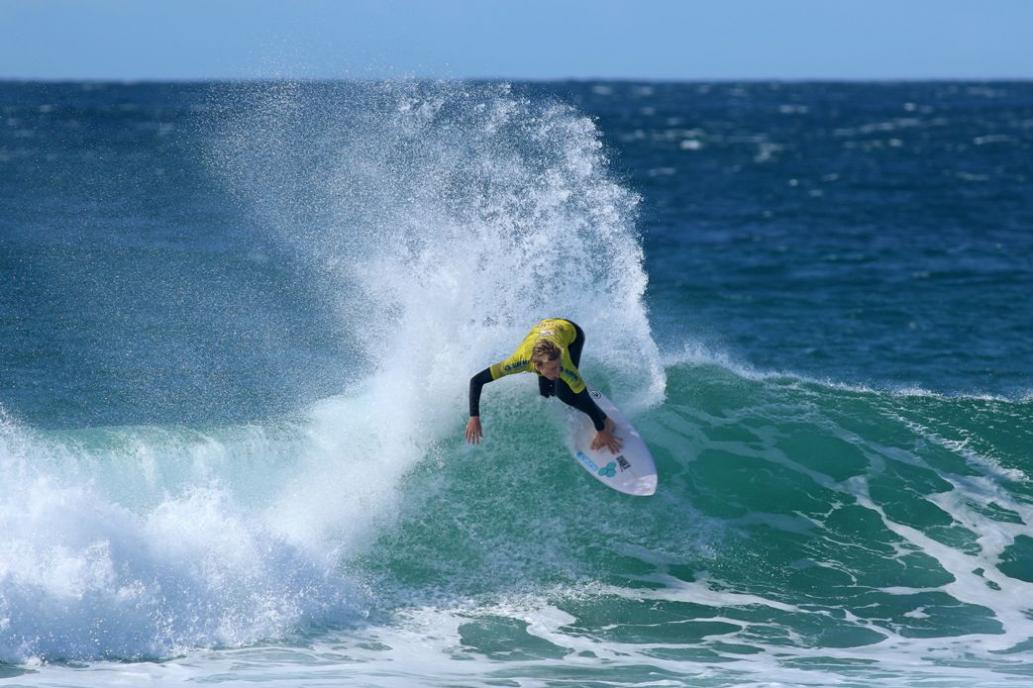 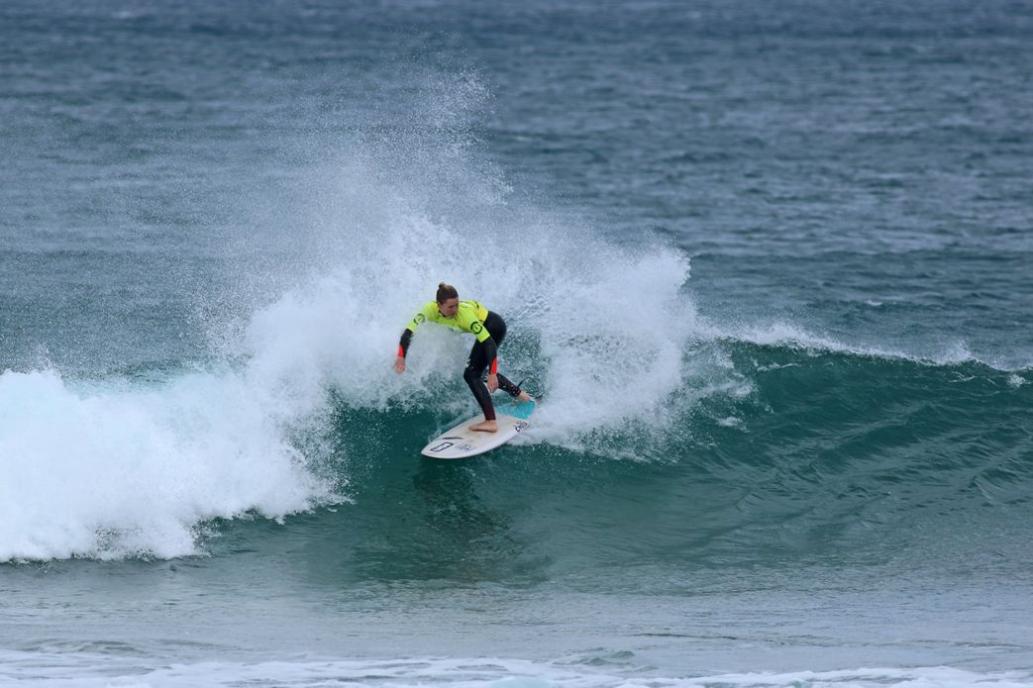 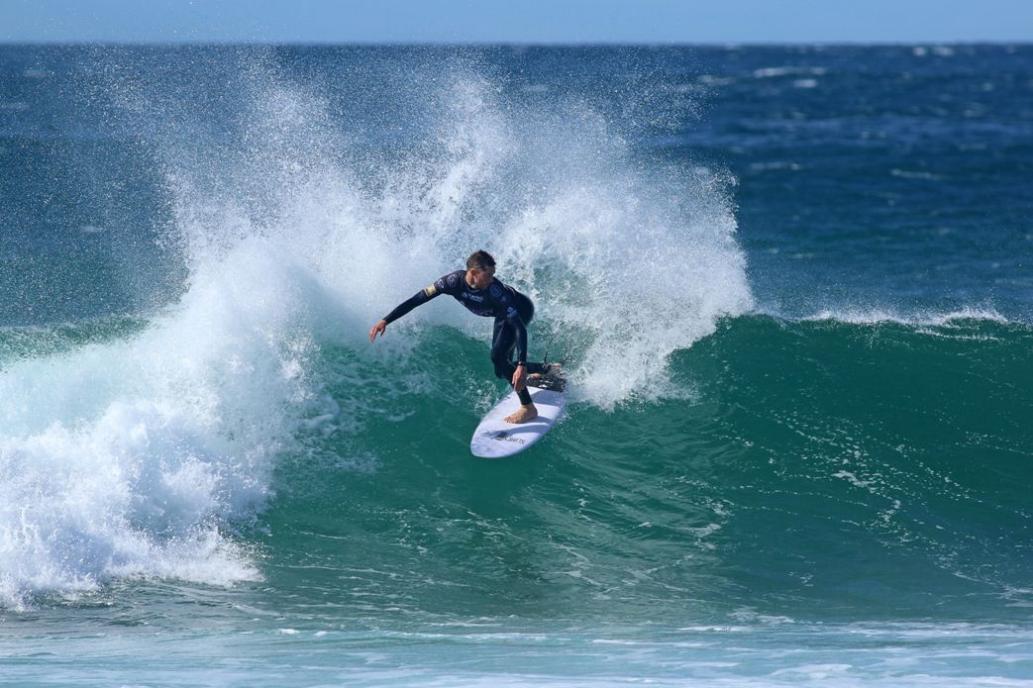 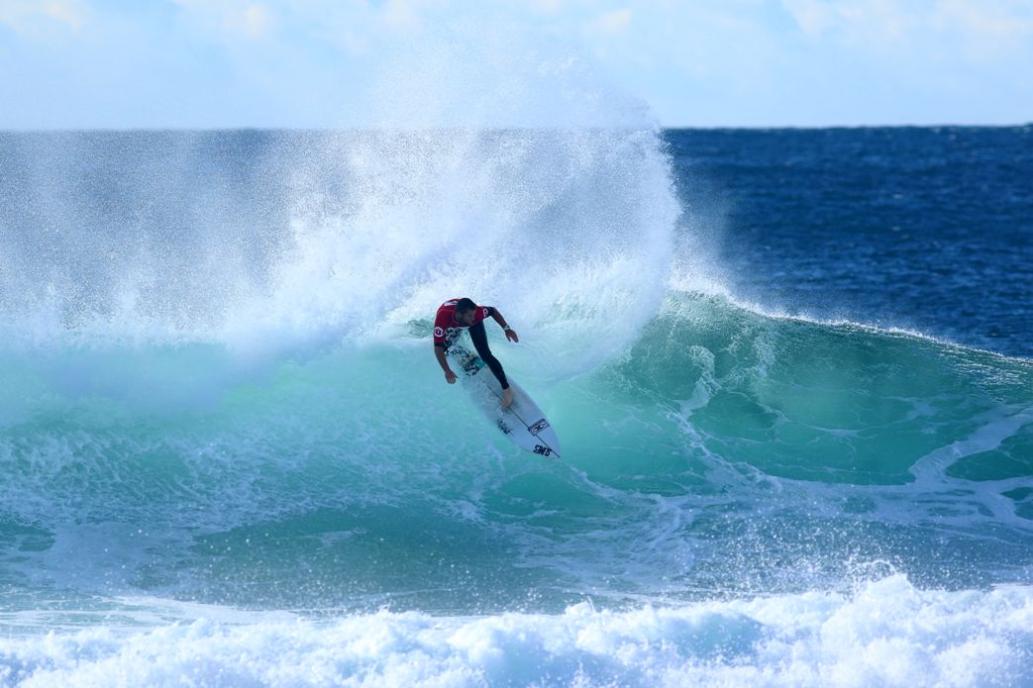 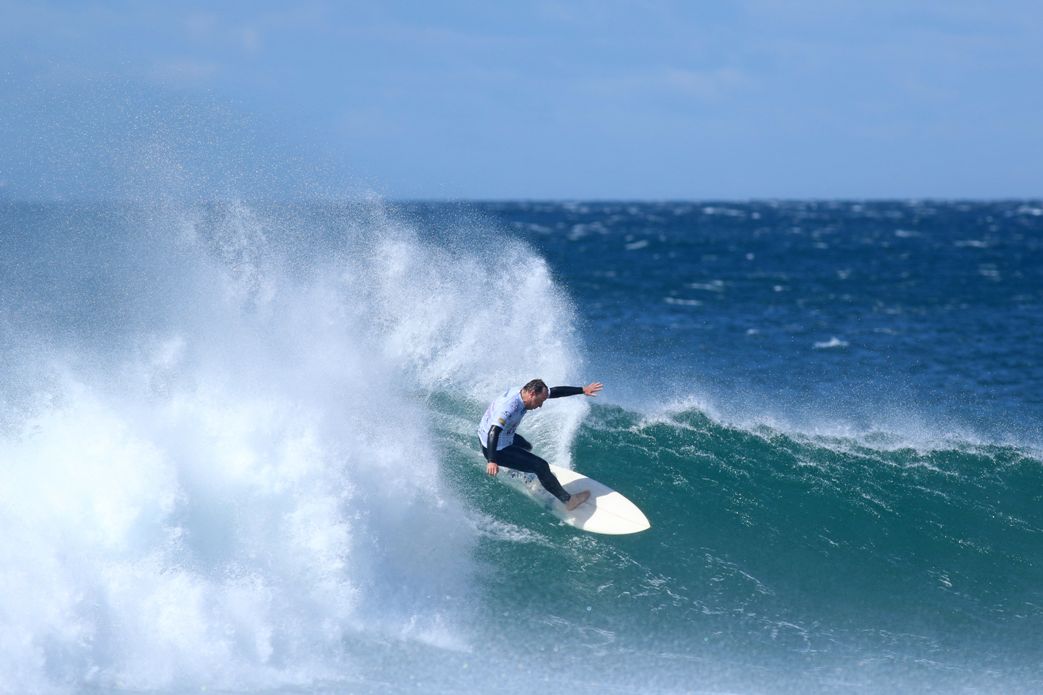 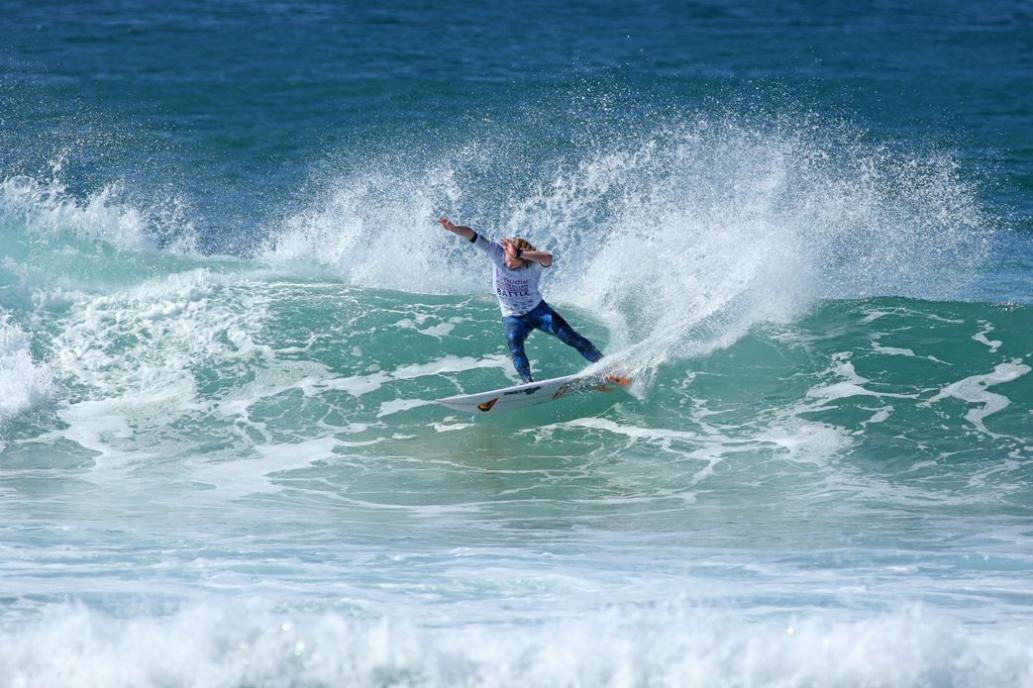 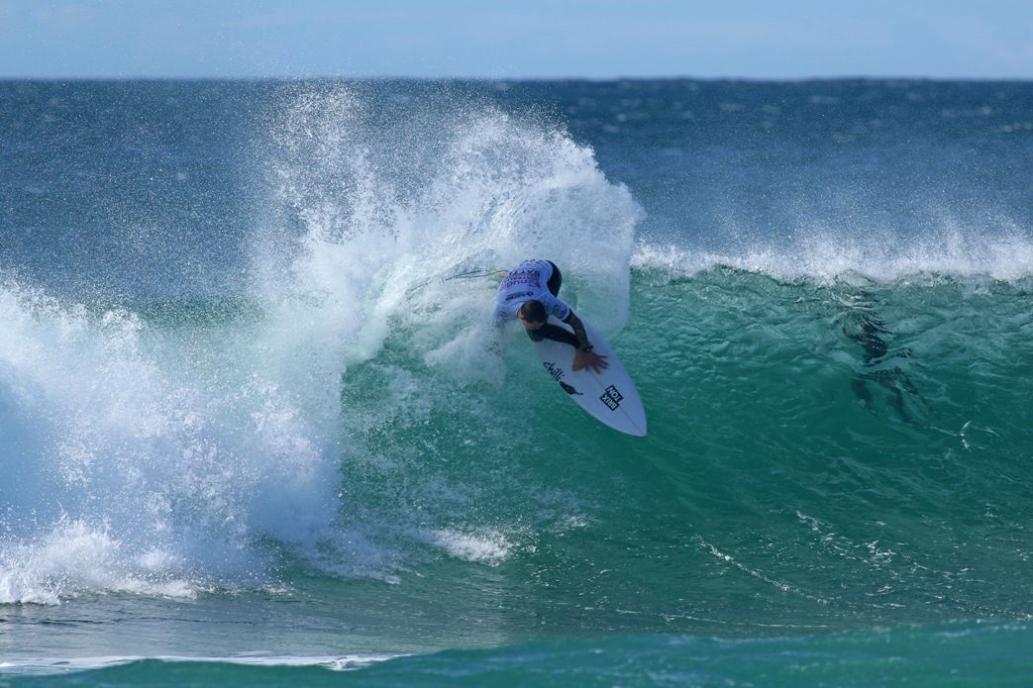