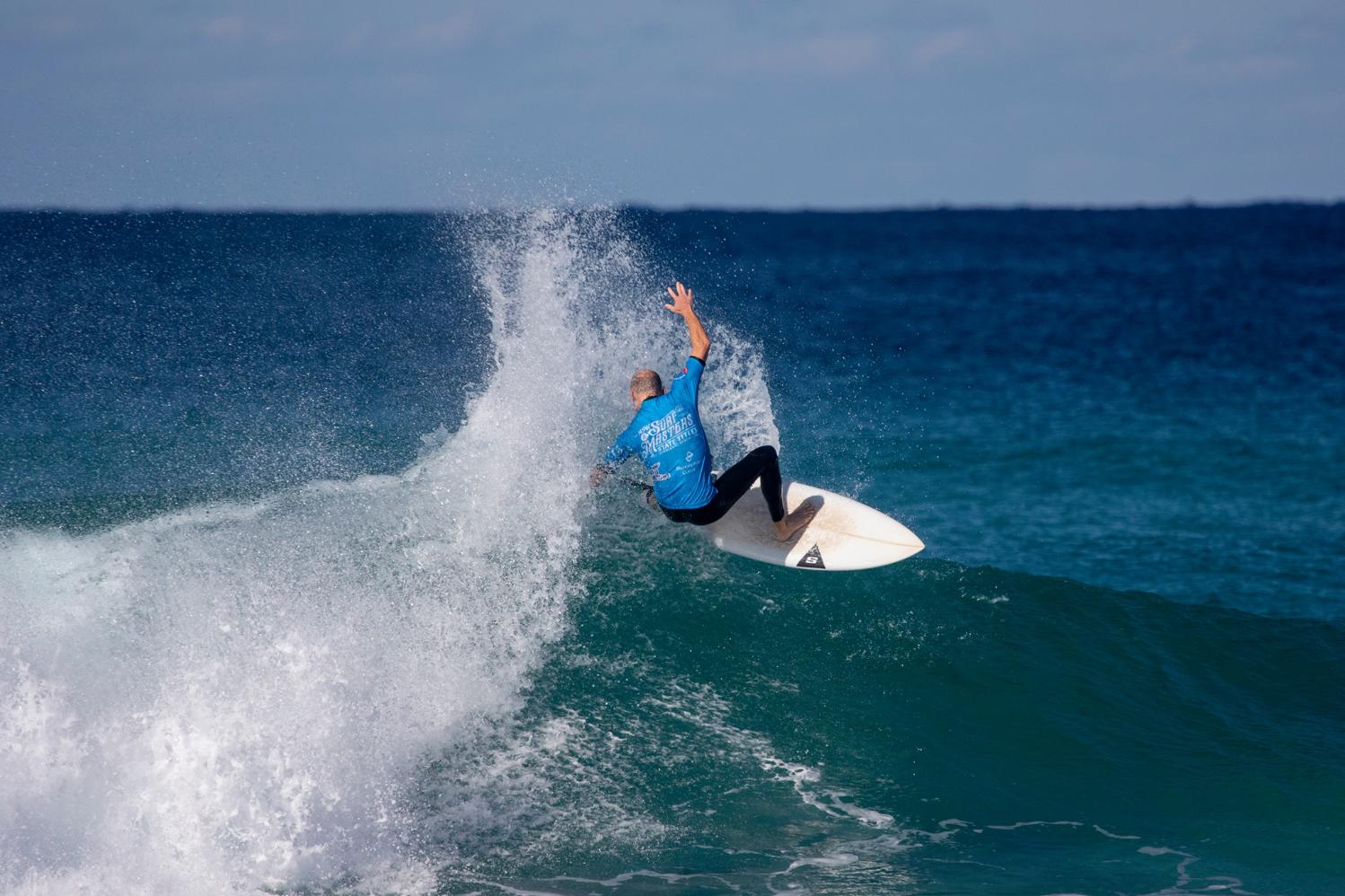 Melissa Bartz (Pacific Palms) ensured an NSW title would remain in the Barrington Coast region as she took out the Over-35 Women’s final. Bartz cracked a series of massive turns to claim the victory ahead of Over-50 Women’s NSW Champion Belinda Koorey (Manly Vale) who finished in the runner-up position. Bartz finished the second final with a giant 14.47 two-wave heat total to claim the overall victory.

Matt Hoar (Dalmeny) flew the flag loudly and proudly for the NSW south coast as he claimed top honours in the Over-35 Men’s division. Hoar fought a hard battle against his fellow finalists but was able to take the victory thanks to a giant 15.83 two-wave heat total.

After finishing in the runner-up position in the Over-35 Men’s division, Christo Hall (Narrabeen) was able to get revenge on Hoar and take out the Over-40 Men’s division ahead of the South Coast native. Considered one of the standouts of the event, Hall shone in the final notching up an impressive 14.56 two-wave heat total for a series of big snaps and carves.

Dan Dignam (Woonona) mustered up some last minute heroics to take out the Over-45 Men’s final. Thanks to a final buzzer-beater wave, Dignam performed a handful of decent snaps to find the necessary wave score required to leap-frog Cameron Sharpe (Shelly Beach) who was bumped down into the runner-up position.

Jay Mckenzie (Cronulla) fought an impressive battle for the Cronulla locals, taking out the Over-50 Men’s division. Mckenzie put on a dominant display of surfing in the final, posting a solid 7.60 wave score and a 6.50 to amass a decent 14.10 two-wave total and take the final against some fancied opposition, including Michael Callendar (Woonona) who claimed the runner-up spot.

The prominent four-day event saw over 150 competitors – aged 35 and above – battle it out in an attempt to secure an NSW shortboard title and a spot in the national titles at the 2021 Australian Surf Championships.

2021 was the tenth year running the NSW Surfmasters Titles presented by Moby’s Beachside Retreat has been held in the Great Lakes region.

Moby’s Beachside Retreat was the official event venue for accommodation. 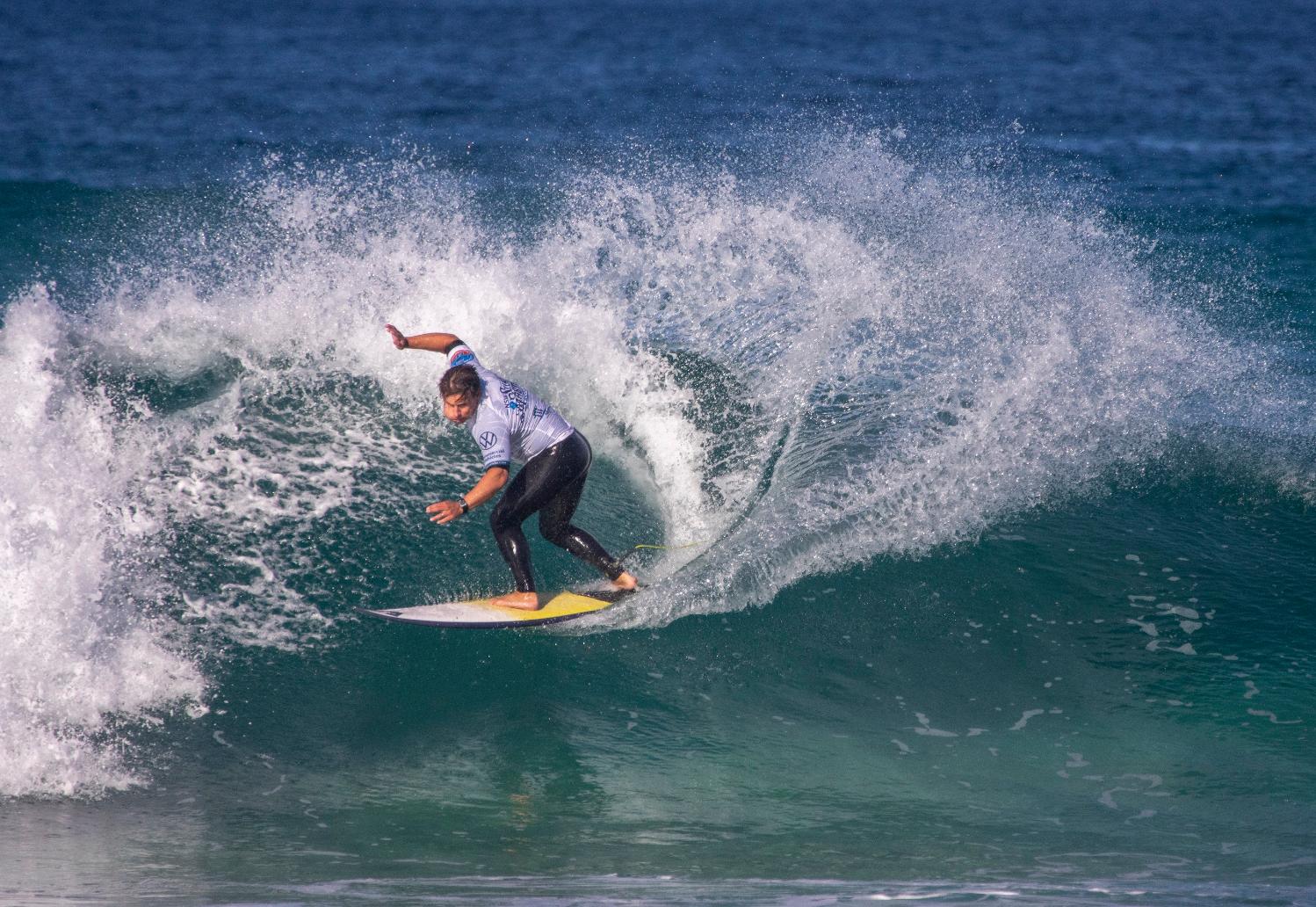 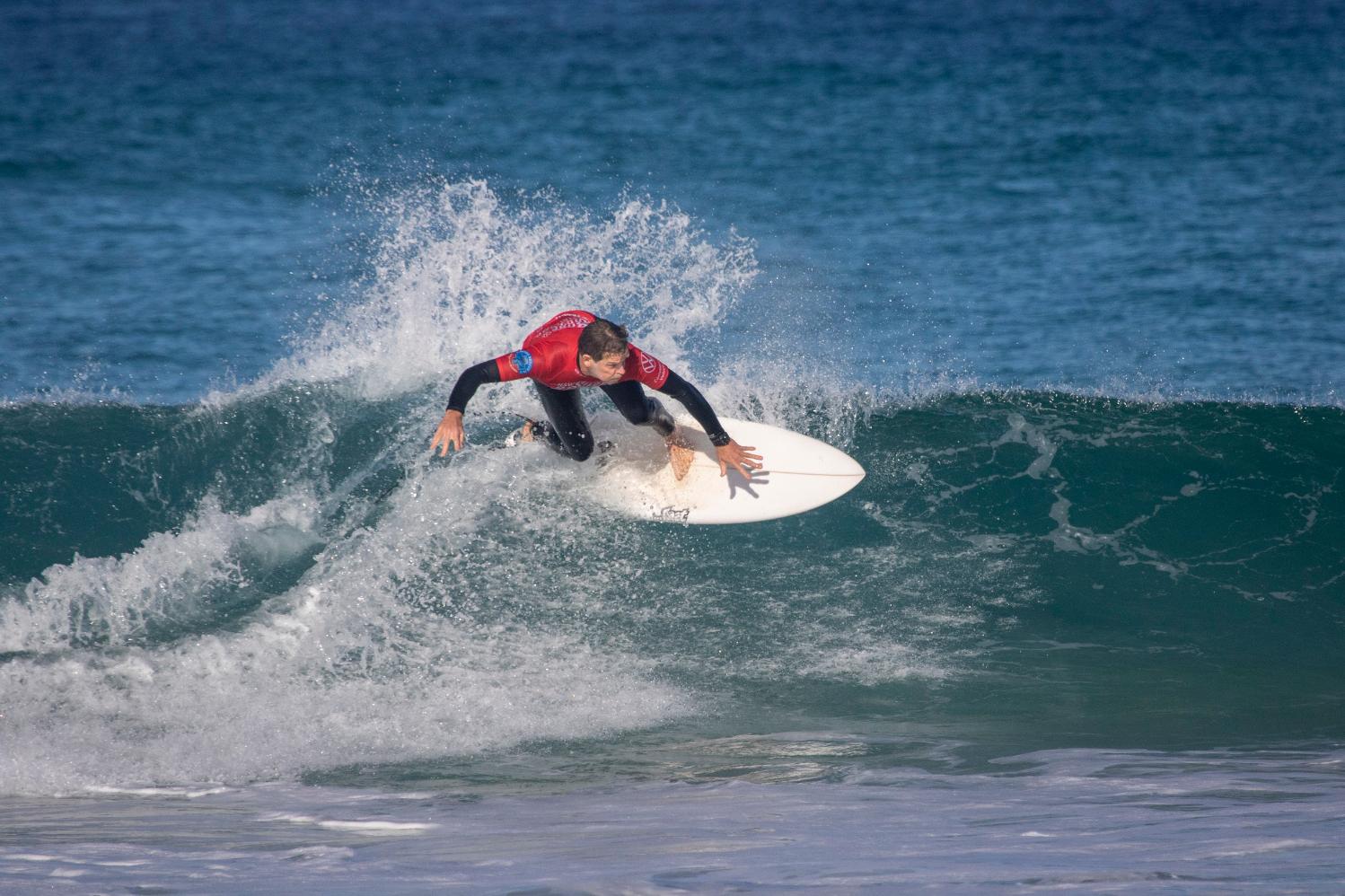