The NSW Junior Rugby Union State Sevens Championships at Forster on Saturday and Sunday, November 20 and 21.

For the Warringah Rats Junior Rugby Union the NSW Youth 7s State Championships has become one of the highlights of the Season. A meticulously organised event with lots of great rugby on display and smiles on the faces of our rugby community.

Warringah’s U17 Boys were undefeated State Champions, beating Hunter, Mid North Coast, Gordon, Eastwood and Manly along the way. An outstanding achievement by them, and the first ever State Sevens title for Warringah Juniors.

This weekend was 7 years in the making. A team of mates playing together and staying together through the tough times makes the victory so much more enjoyable. Working hard as mates, winning well as a team. 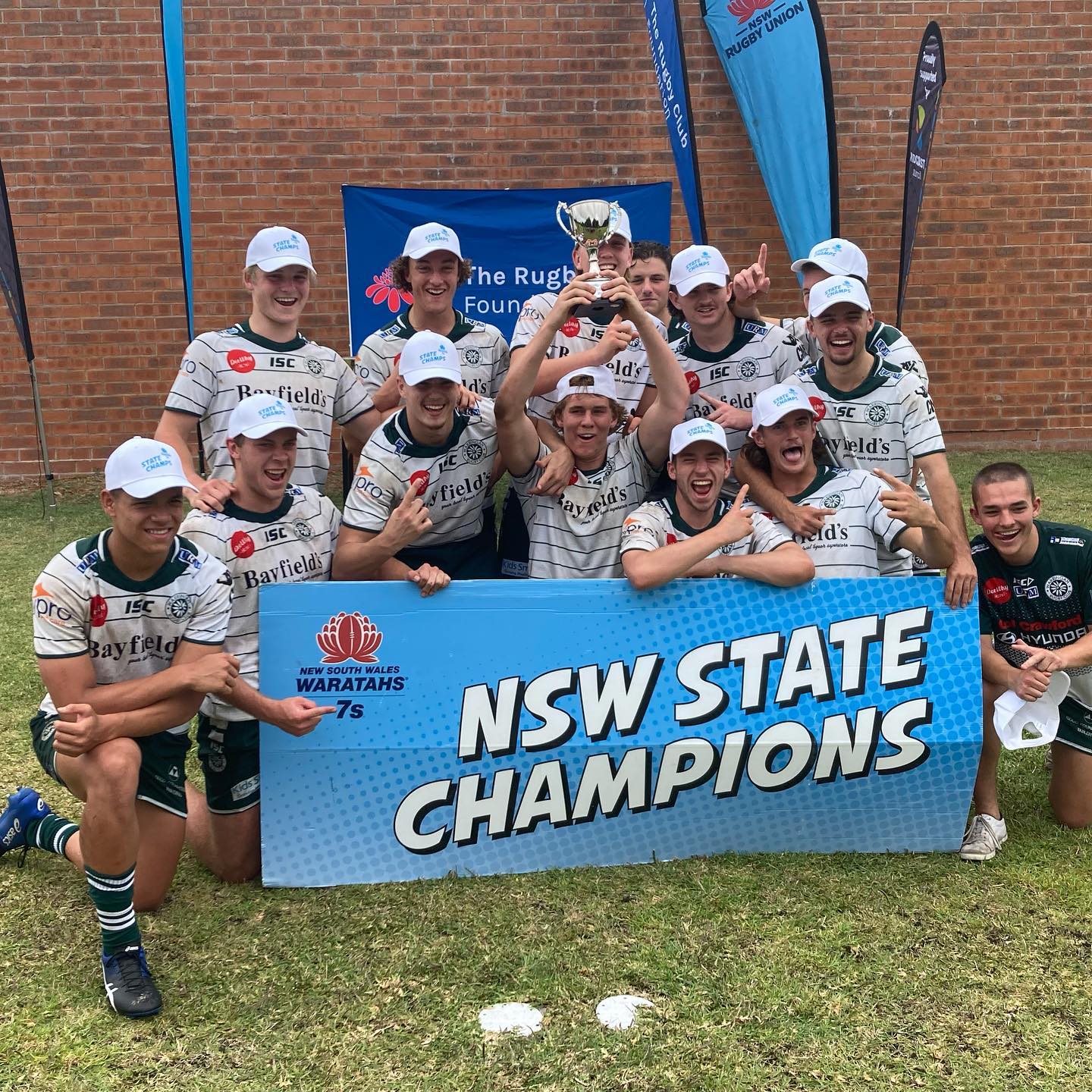 Warringah’s U15 Boys continue to improve, winning the Plate Final, which was coincidentally the same result the current U17s had 2 years ago. This group of fine young men that continue to grow and develop as rugby players and humans. 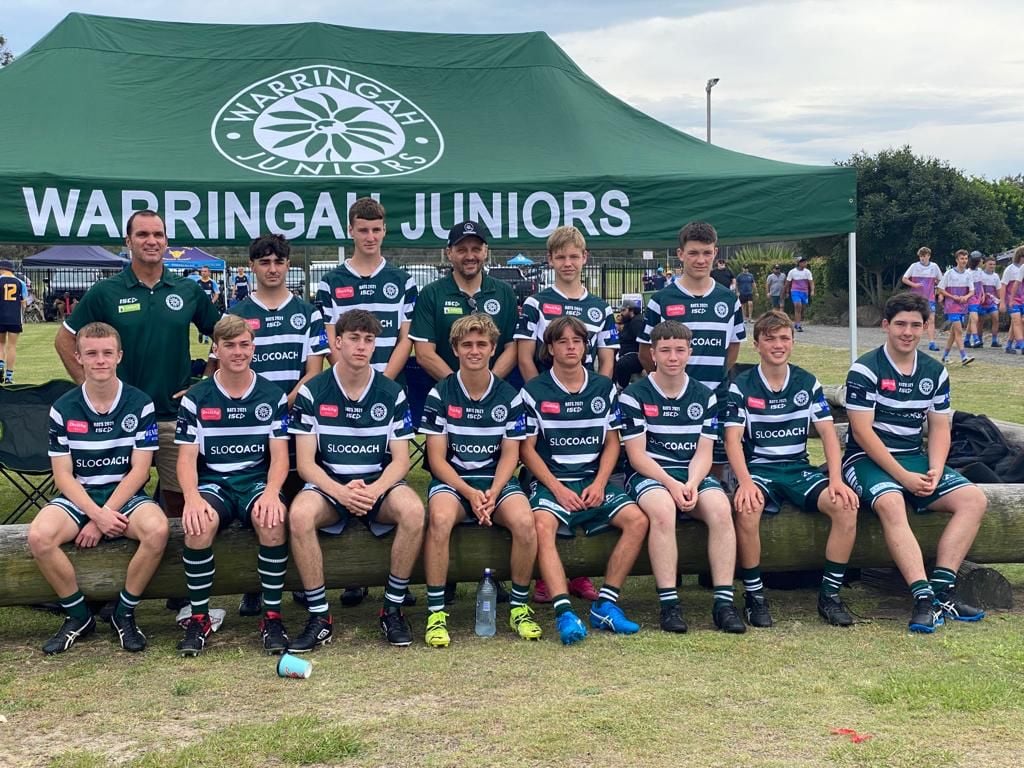 Massive thanks to everyone involved that helped make the weekend such a resounding success. Doylo, Junior and the team from NSW Rugby did an amazing job organising and running the weekend. Thanks to the mighty Forster Tuncurry Dolphins for hosting the event, its always a pleasure to come and spend time in Forster/Tuncurry. Thanks to all the coaches and managers for preparing the teams, and looking after them over the course of the weekend. Thanks to all the parents and family for everything you do, it doesn't go unnoticed. And a special thanks to all the players for your commitment to Rats rugby, and representing Warringah with pride both on and off the field.

Coming into the competition with the smallest and youngest squad in the comp with 5 x 13 year old girls and 4 x 14year old all the girls showed their amazing skills and potential all weekend with some dazzling display of running and breakdown rugby. Awesomely coached and Managed by Buck and Leischa Gray it allowed for the girls to showcase their amazing skills. 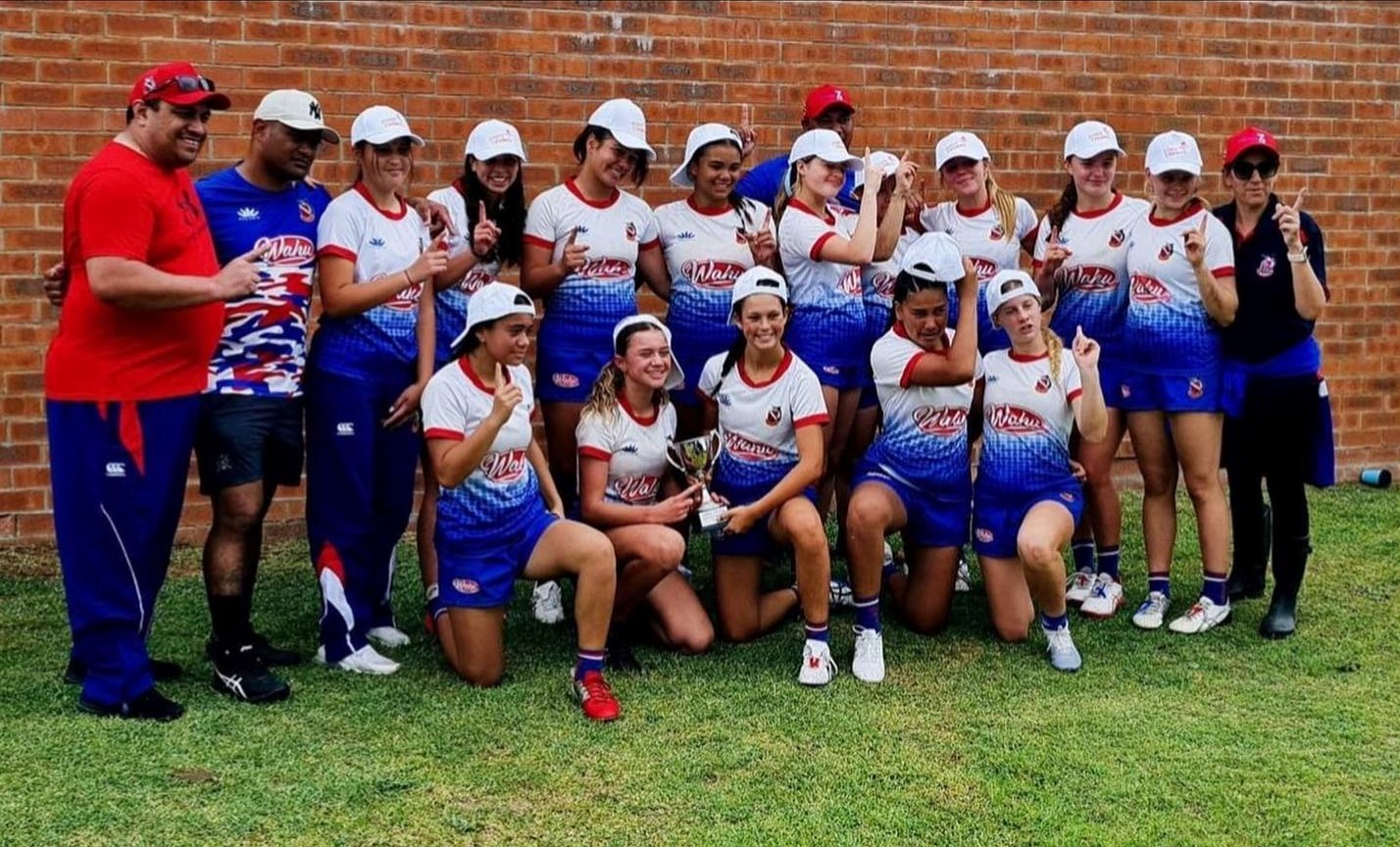 Thank you to all the Manly coaches and parents and a huge and special thank you David Beat for being instrumental in getting Manly to Forster in 2021.

Congratulations to all teams, U15s finishing first in the state and U17s on some great playing and commitment to the game. Manly juniors are looking strong for the 2032 Olympics.

Thank you to our coaches and managers, great weekend team.

On Thursday November 25theveryone who have been selected in the NSWRU Youth 7s squads was announced. Congratulations to local players who will form part of this.

U15’s Girls will be notified of talent identification and invited into Rugby Australia’s Emerging Talent Squad.

The 2021 NSWJRU Presidents report by Ben Gregory, who is standing down after 8 years in an executive role, 5 of them as president, published November 25, 2021 can be read in full here: https://www.nswjuniors.com.au/post/2021-nswjru-presidents-report

Mr. Gregory's 2021 Report informs us that NSWJRU have updated and replaced all our City vs Country Trophies and State Championship Shields. A sub-committee was formed to dedicate a number of the vacant Age group Shields to NSWJRU people who have had a major impact on State Champs history – a fitting way to honour their contribution. The Trophies are now known as;

There is also the Dave McCormack Memorial Shield awarded to the best NSW Country player at the U14 City vs Country game.

For the record the State Champions in 2021 were;

The Annual General Meeting of NSWJRU was held on Thursday, November 25, 2021

The Committee elected for 2022:

At the NSWJRU AGM the Committee had the honour of nominating their Patrons for 2022 and have named DARREN COLEMAN & GRACE HAMILTON as the Patrons of NSW Juniors for 2022. It doesn't get much better than that.

So you have the Head Coach of the TOP team in NSW - our Waratahs and the Captain of the Waratah Women Super W team and the Buildcorp Wallaroos both supporting the grassroots part of our junior game. Sensational!